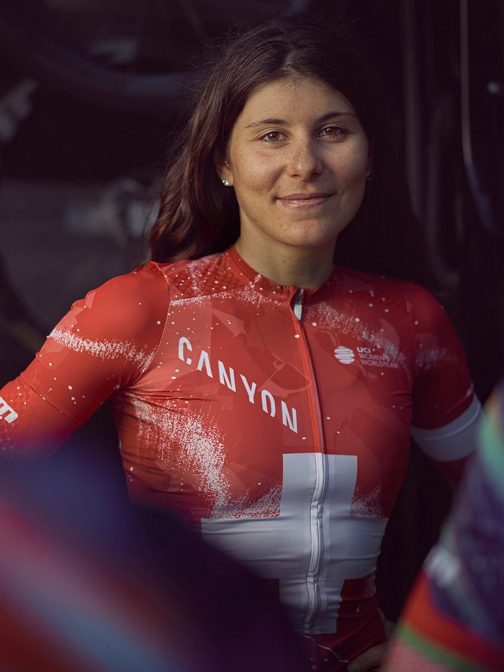 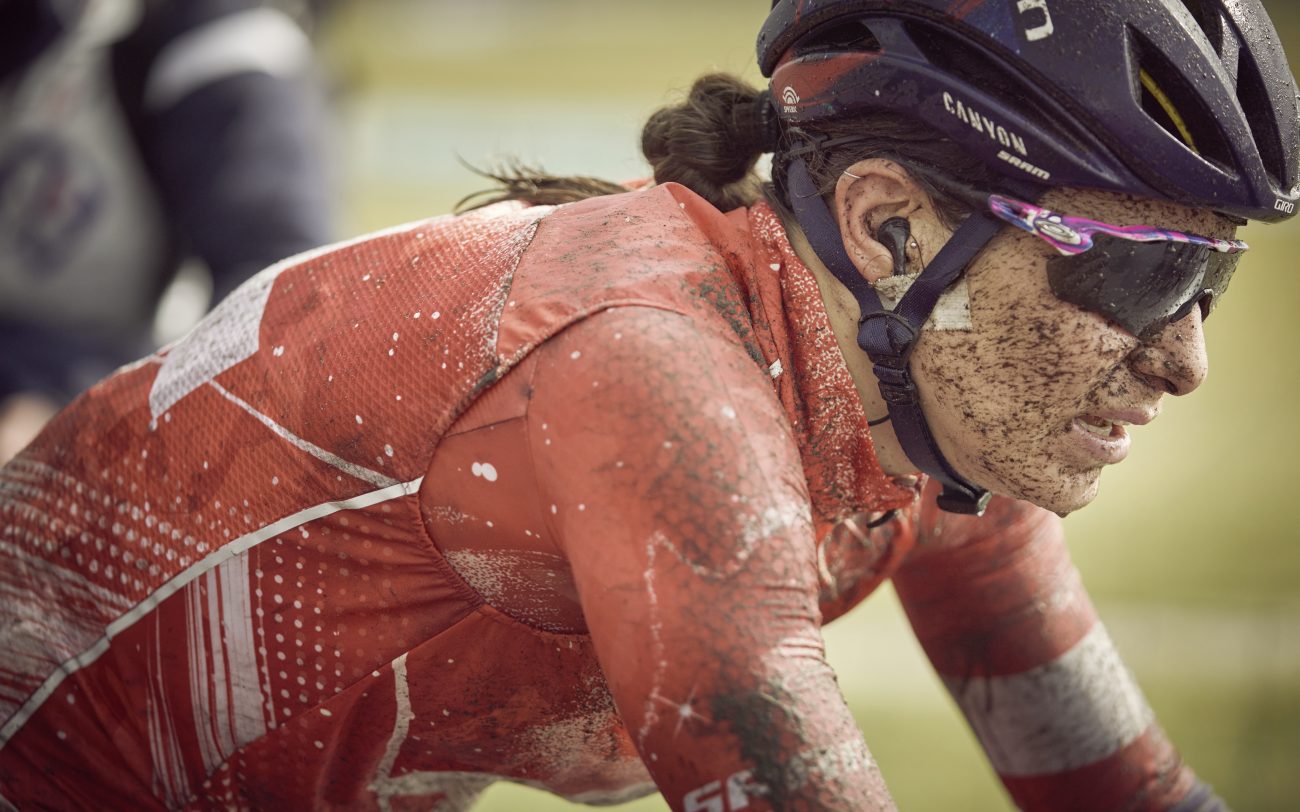 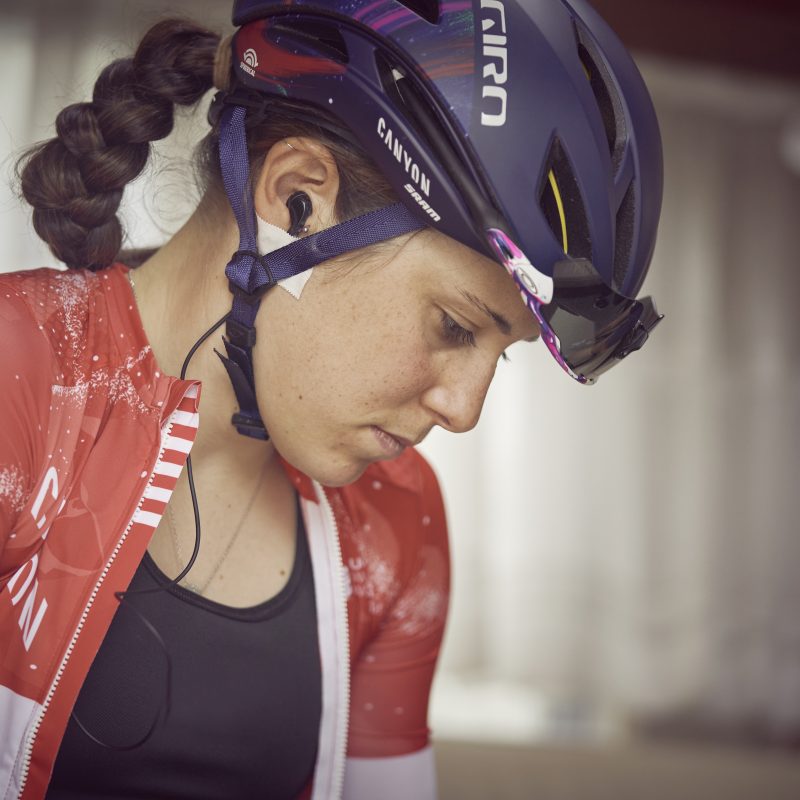 After competing in slalom kayaking at the 2012 London Summer Olympics during her final year of high school, Elise spent a year as a professional kayaker, before embarkon a sixing-year medical degree. Elise became a professional cyclist just two years ago and is rapidly rising to the top of her still new sport.

In her second year as a pro cyclist, Elise placed thirteenth at the Ardennes classic Liége-Bastogne-Liége and added Swiss road champion to an expanding palmares.

“Since I started cycling, CANYON//SRAM Racing was one of the teams I always admired. It’s a team that has the same sponsors and a lot of the same staff and riders for a long time. That provides me with confidence about the future of this team.”

“I signed for two years and I’m really happy about that because I know I’ll fit in this team and that the team trusts me for the next two years. Also, the equipment is amazing and I can’t wait to ride with these bikes!”

“After only two years, I proved that I can be among the best in every type of race, be in the final, and be really helpful for the team. I’m a lot more confident and now I can race in an aggressive way. My goals in 2021 are simple: keep developing myself as a rider, work on my confidence, ride in an aggressive way, and win some races with this team!”

With fourteen riders from nine different countries, CANYON//SRAM Racing is the home of a diverse group of highly ambitious women who are willing to invest in their future and the future of cycling by breaking new grounds and constantly challenging themselves and their competitors.