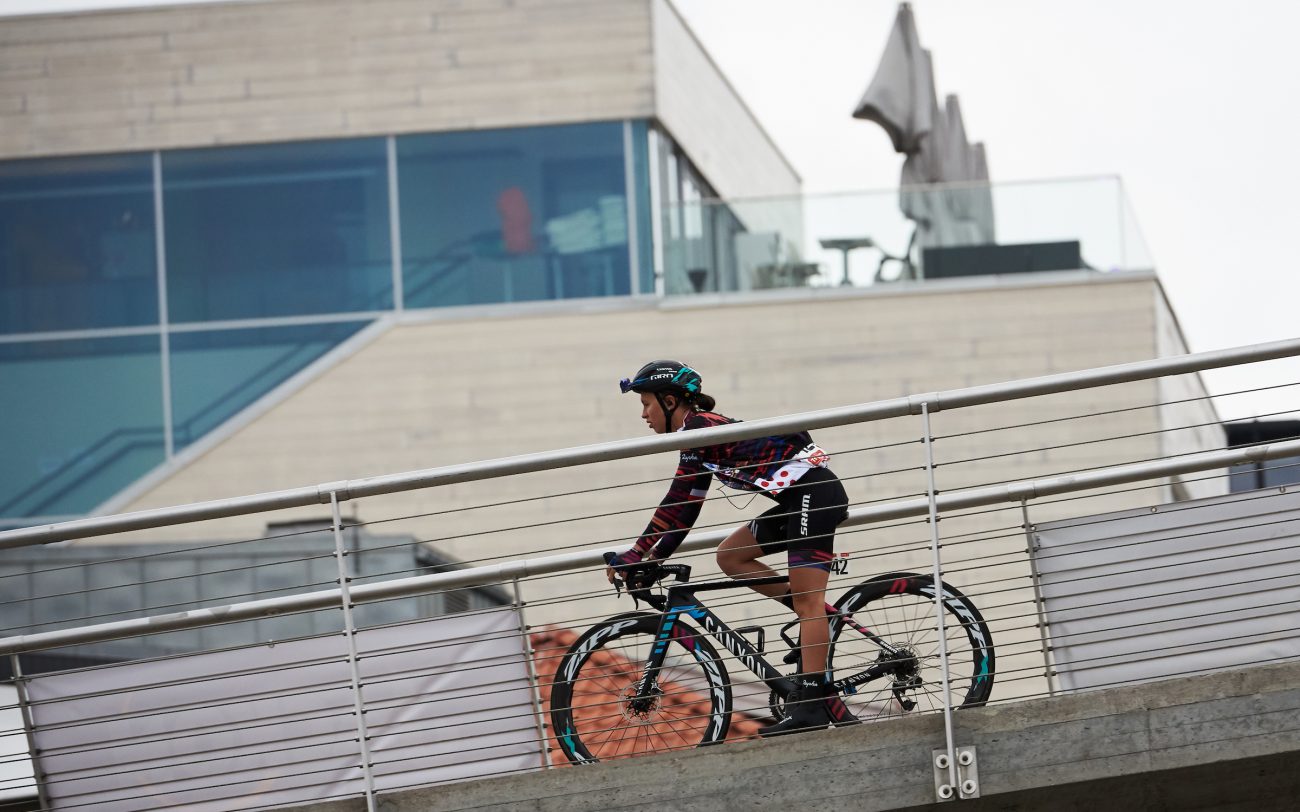 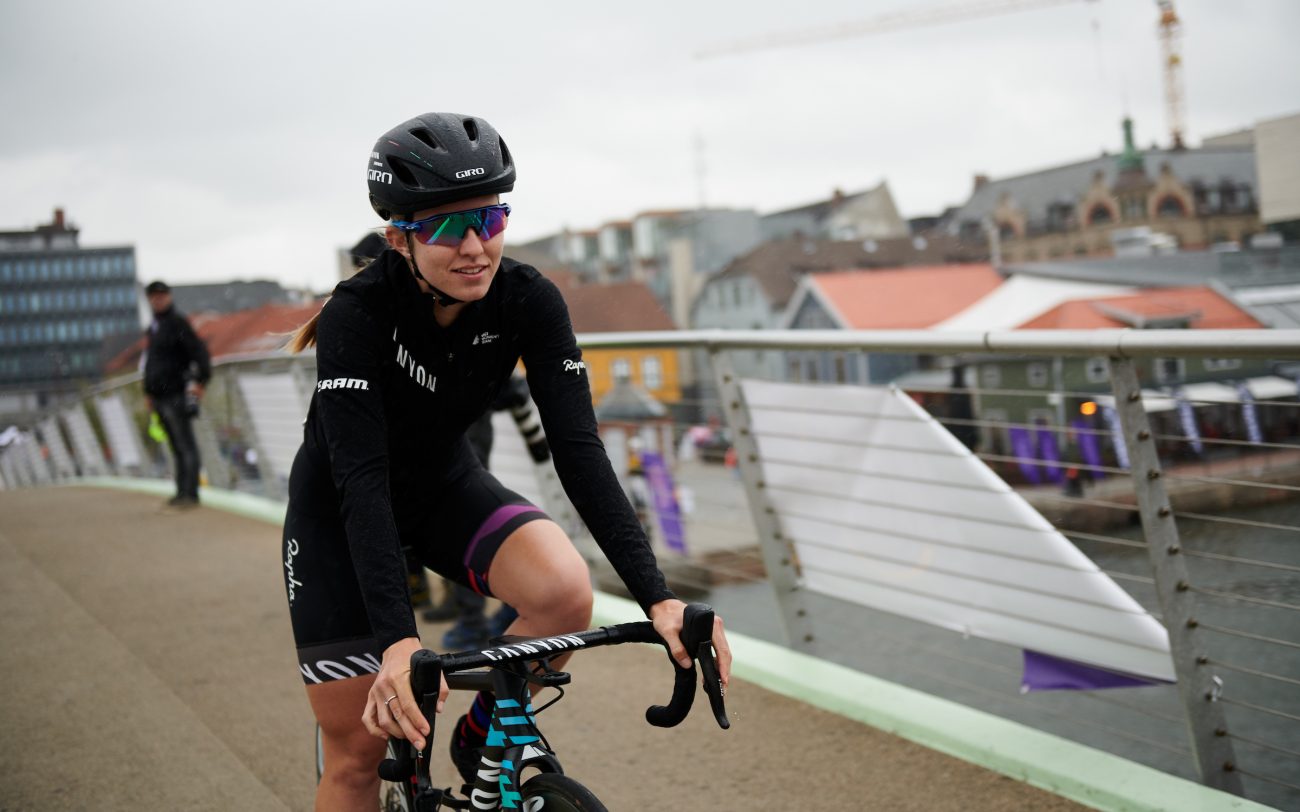 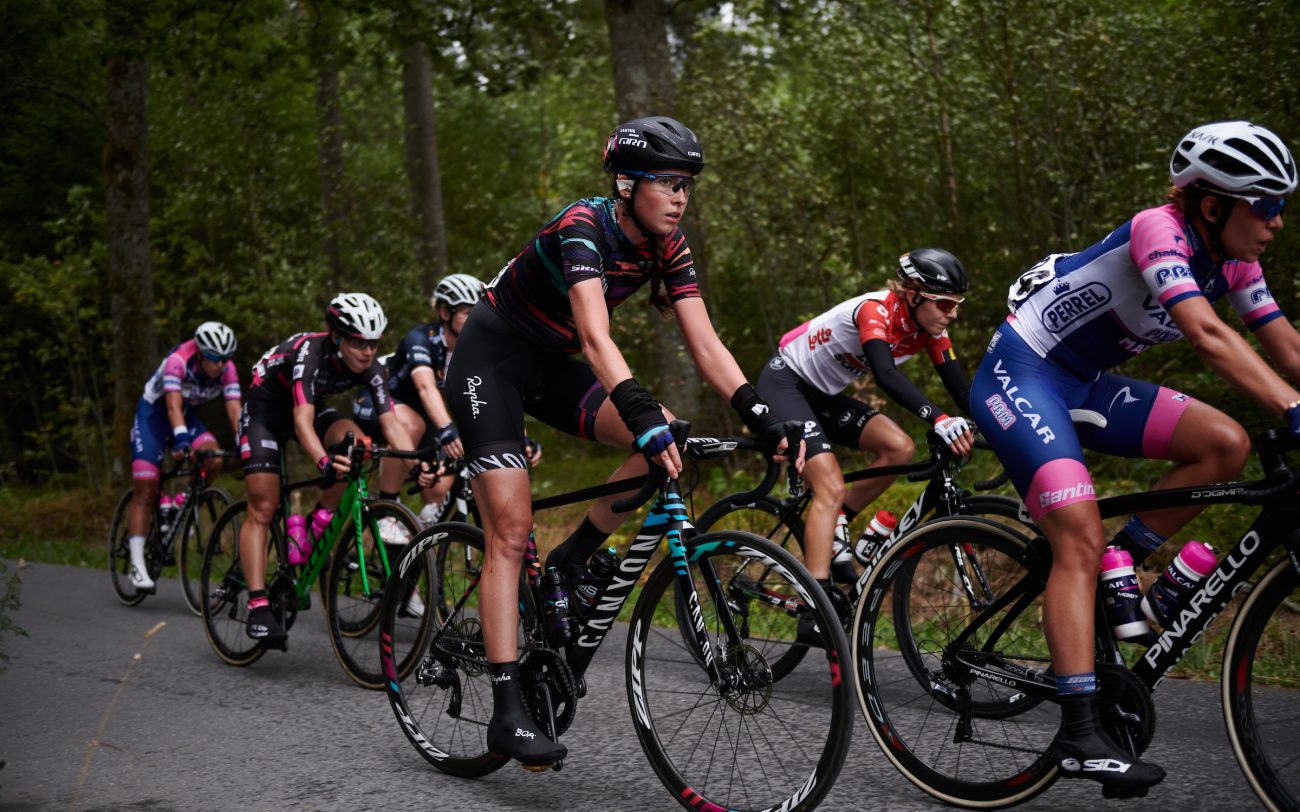 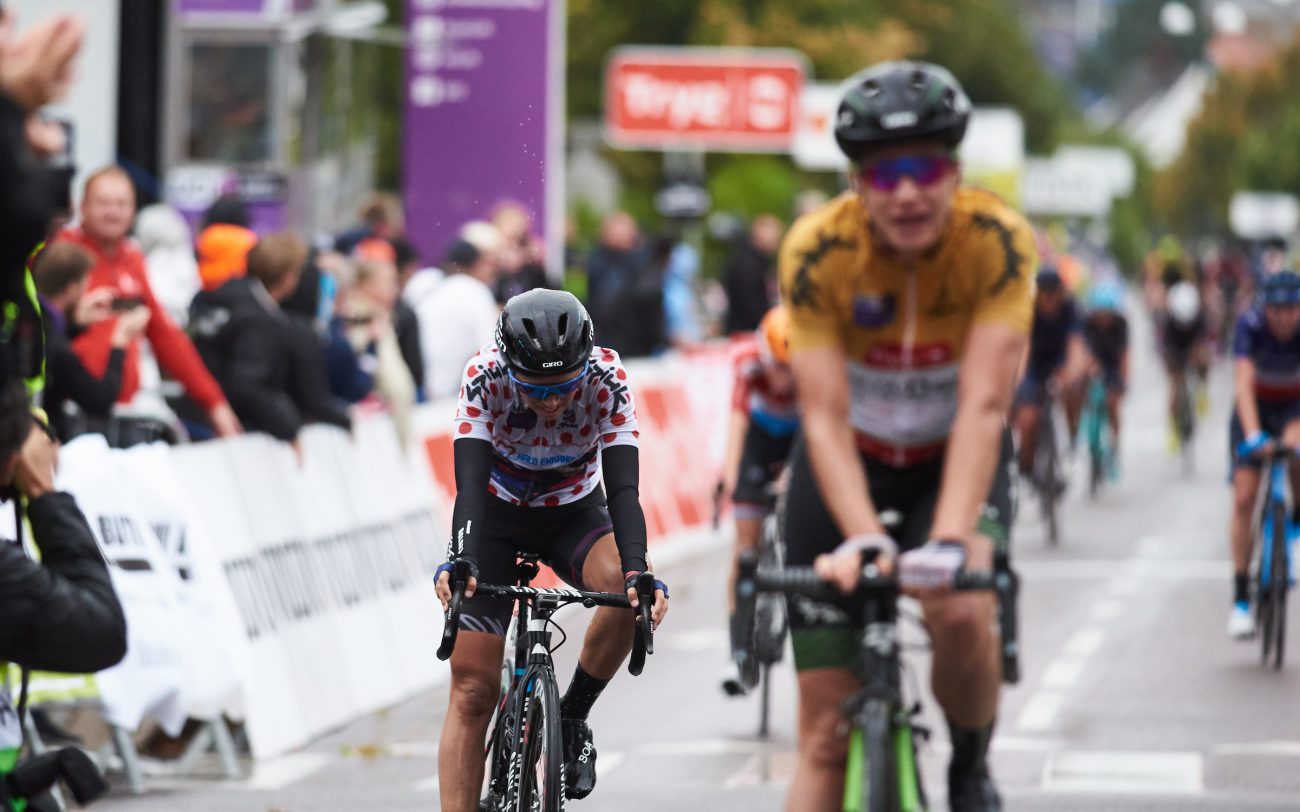 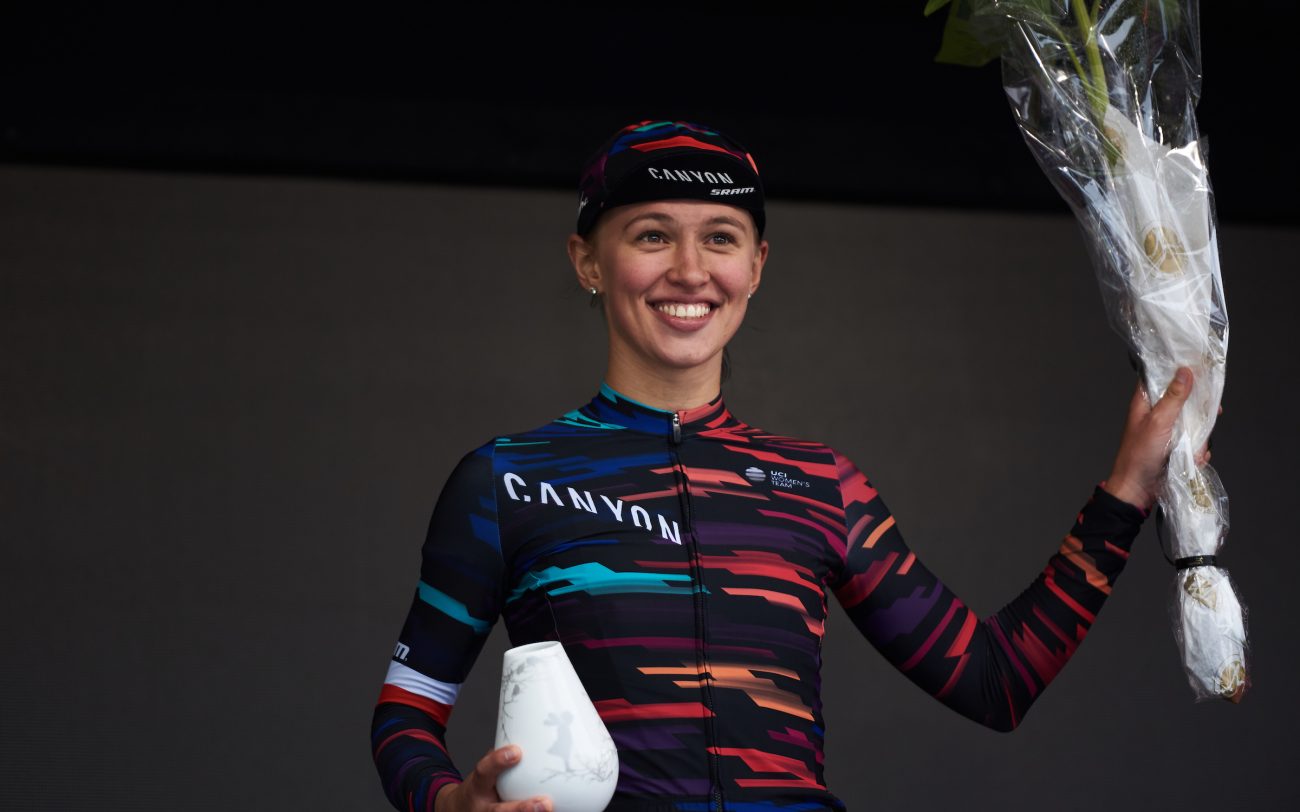 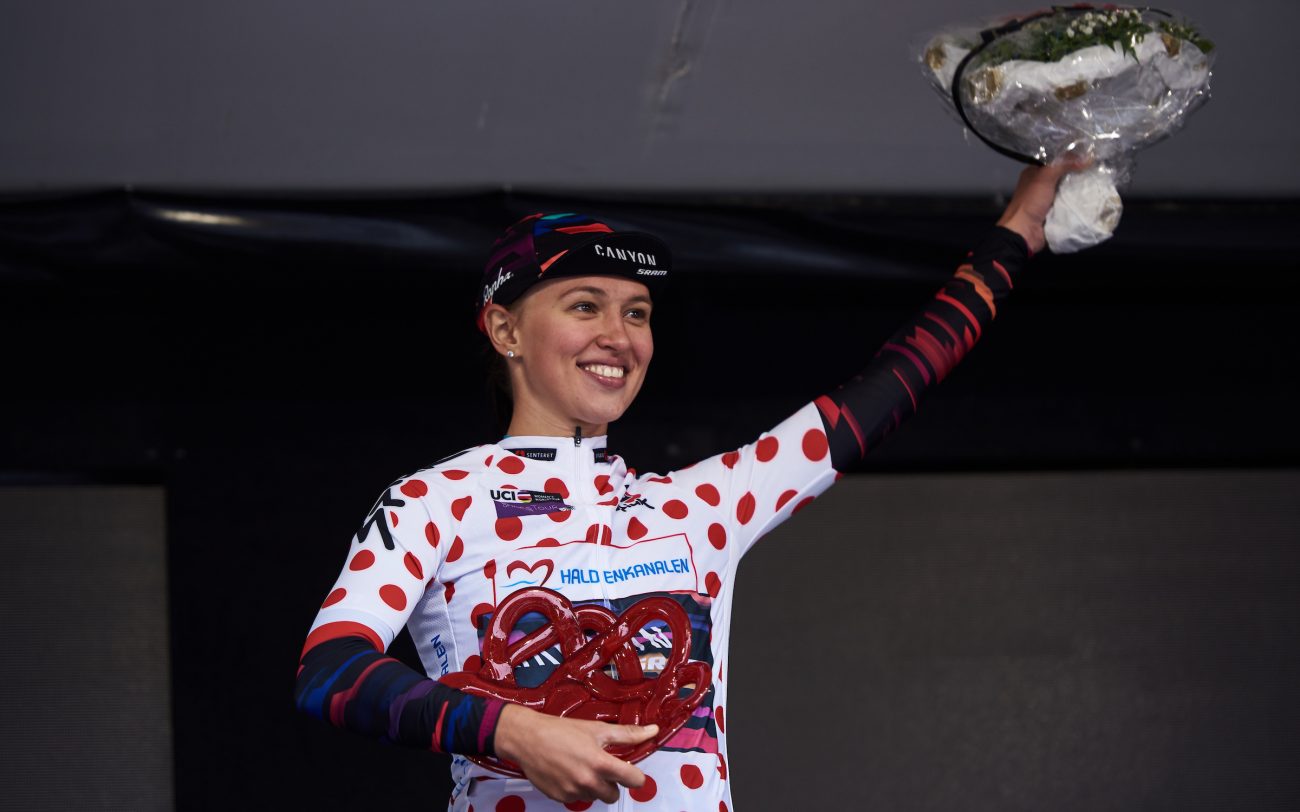 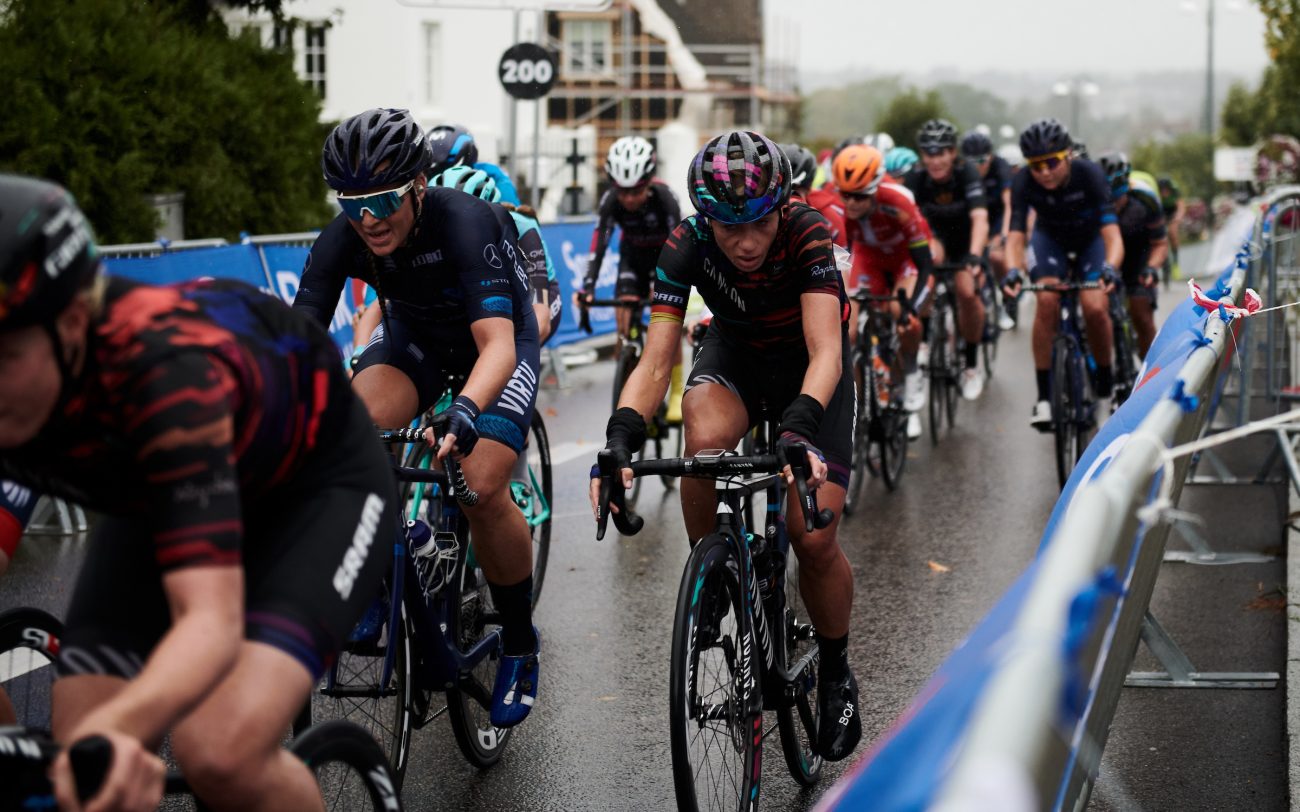 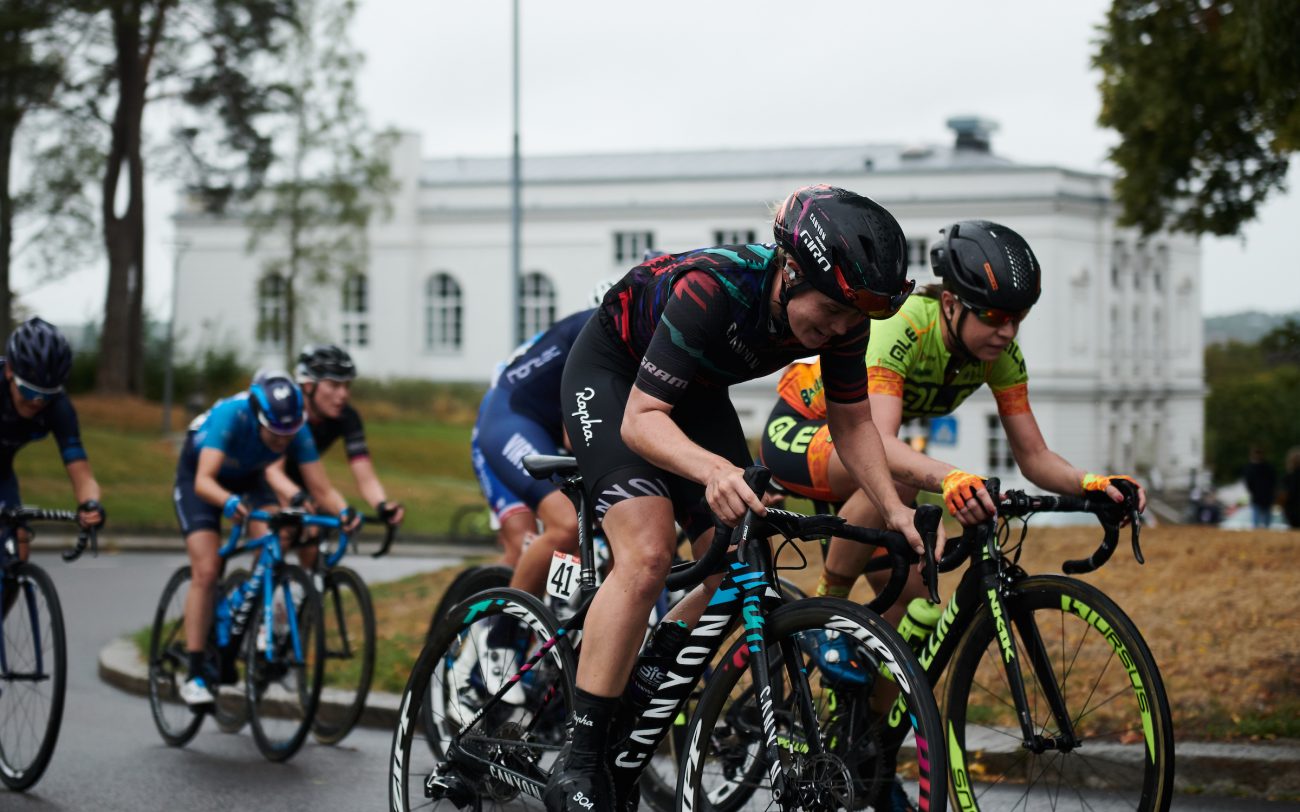 Kasia Niewiadoma sprinted to third place today after an exciting stage two finish of the Ladies Tour of Norway in Sarpsborg.

Niewiadoma’s teammates led her into the final kilometre and it was the Polish rider who was the first to start her sprint with around 400m to go. Only two riders could go with Niewiadoma, including eventual stage winner Vos.

“I’m super happy about how CANYON//SRAM was cruising on today’s hectic stage! The race was aggressive right from the start. Despite echelons and several attempts at breakaways, really in the end nothing could stick,” said Niewiadoma.

“We had a few goals that we wanted to achieve today. My teammates were great. We found each other in the key moments and when I needed them the most. All of them were present at the front with 3km to go. We tried our best to win this stage but I missed speed in the last 100m! Just as the road flattened out, Marianne (Vos) and Emilia (Fahlin) passed me, so I’ve ended up in third place,” added Niewiadoma.

The final stage will be from Svinesund to Halden, with Niewiadoma still holding the lead in the mountains classification jersey.