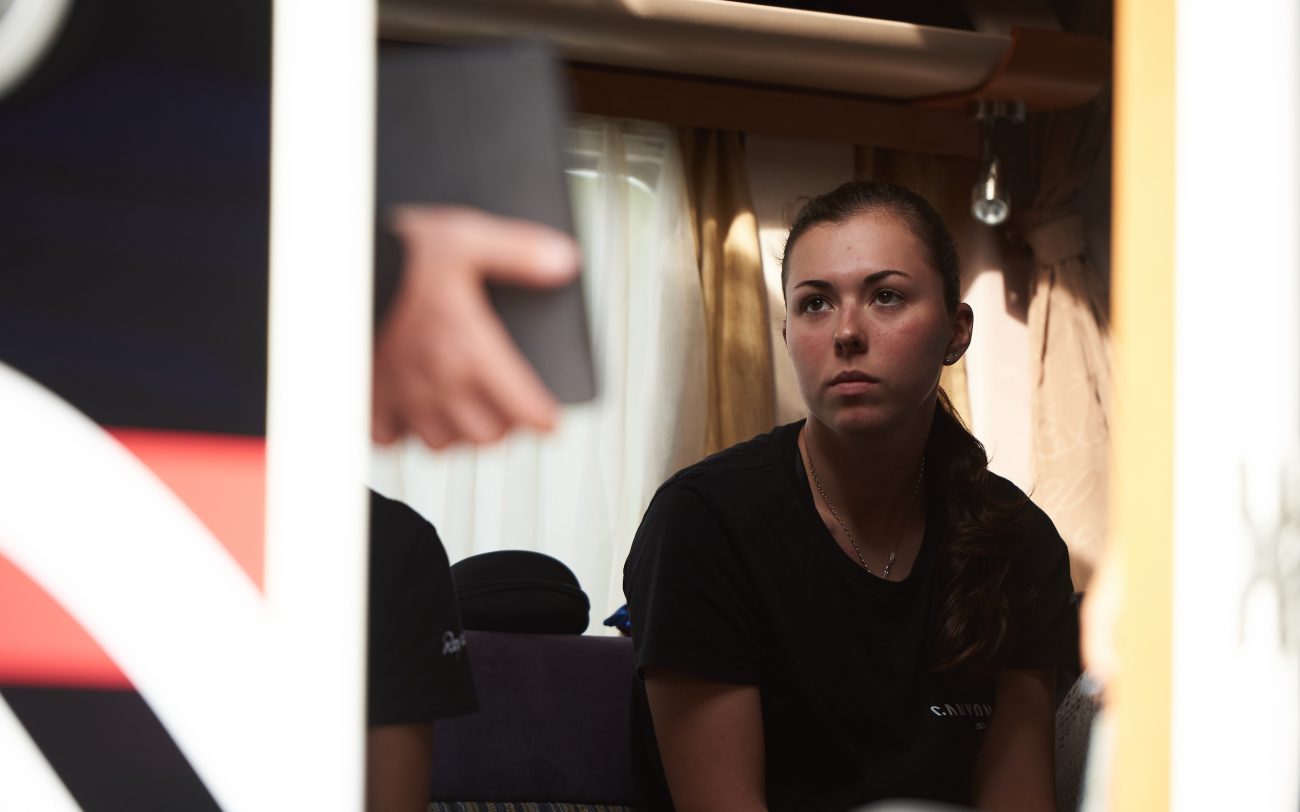 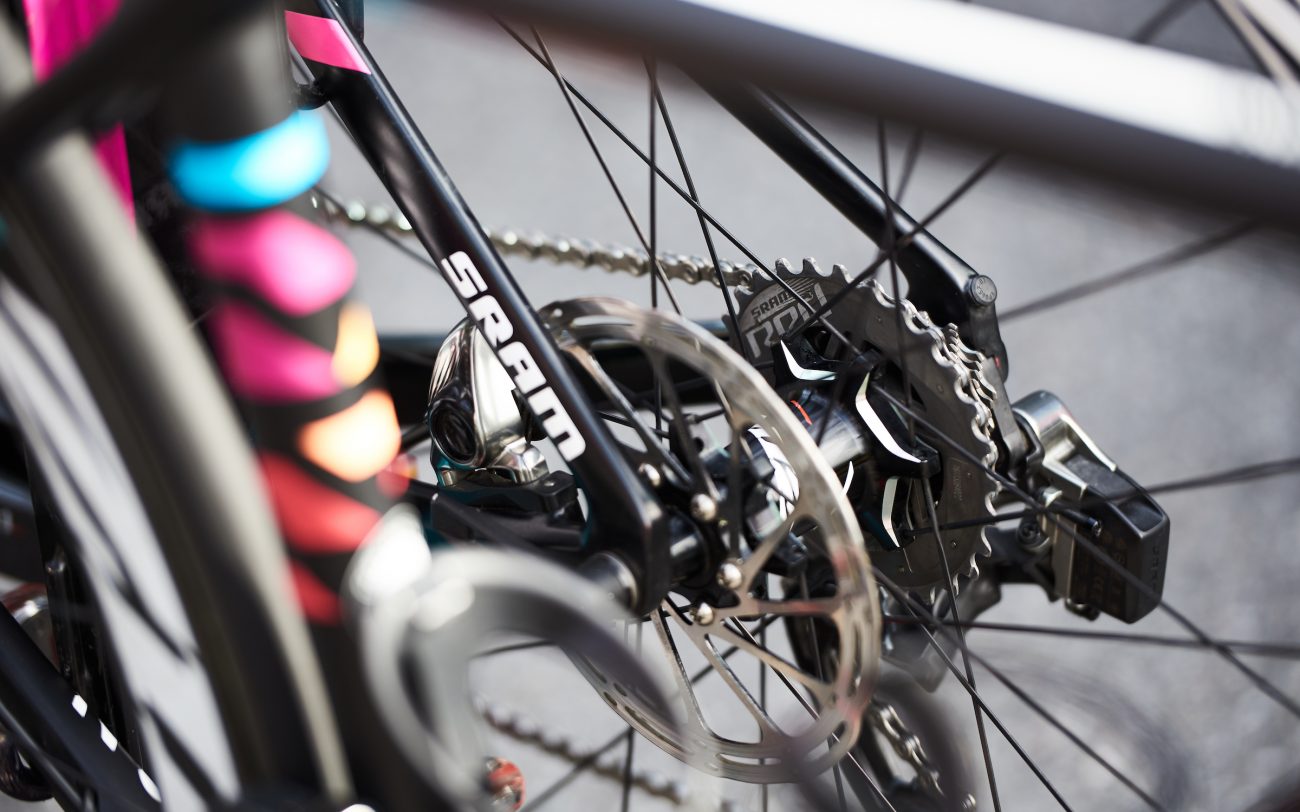 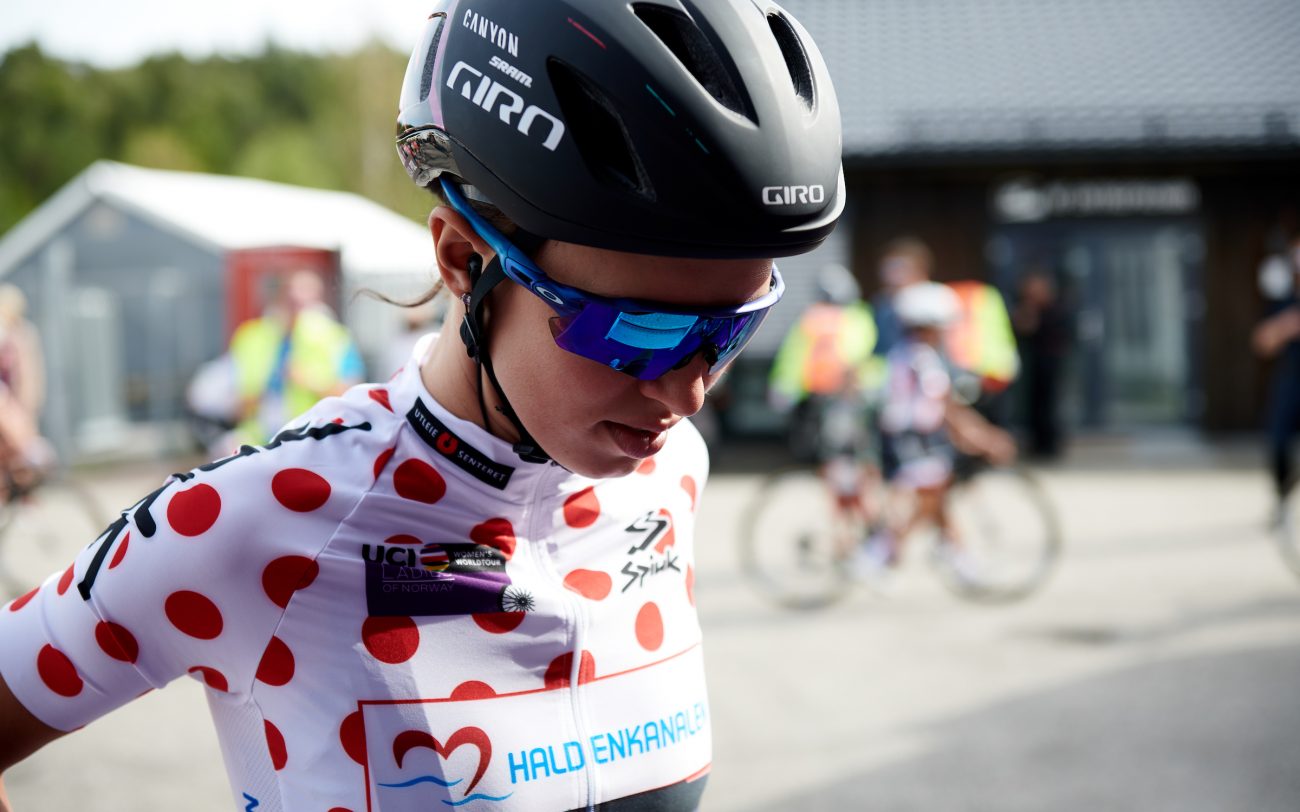 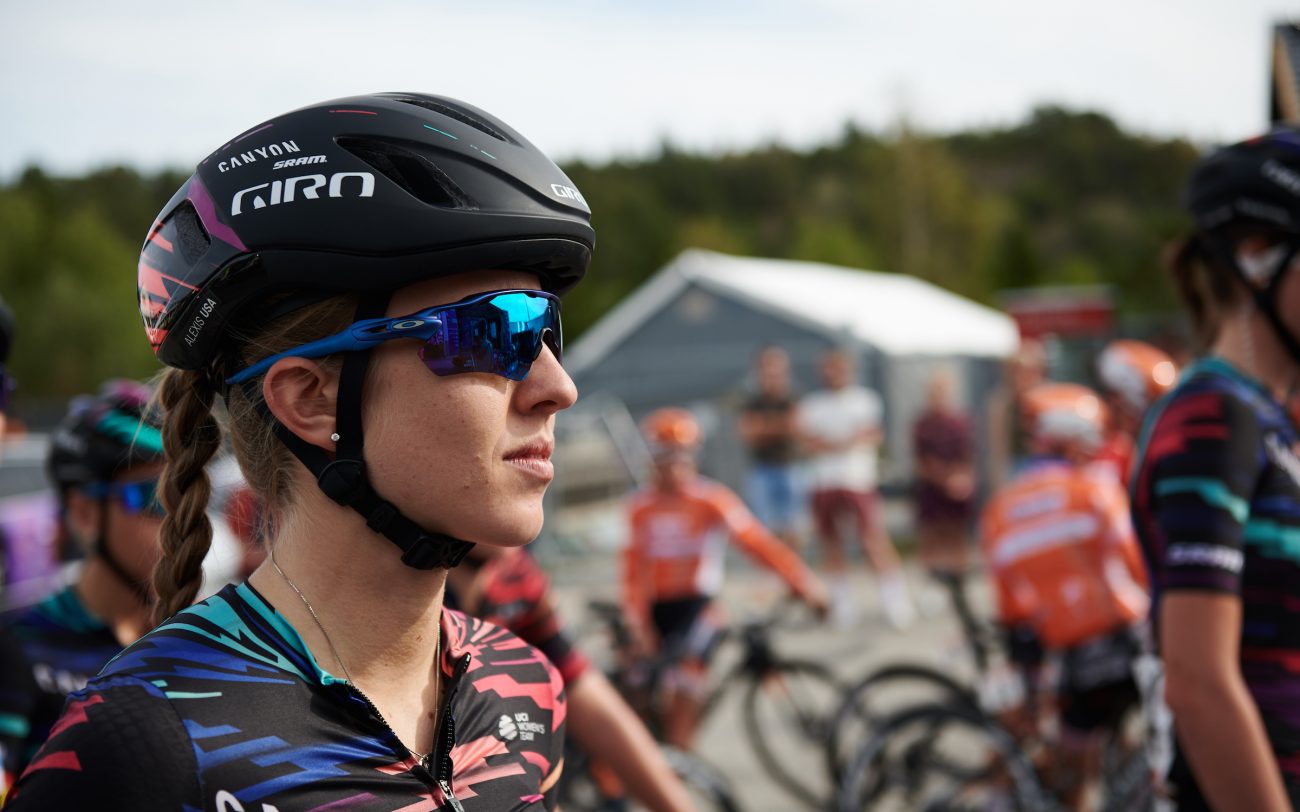 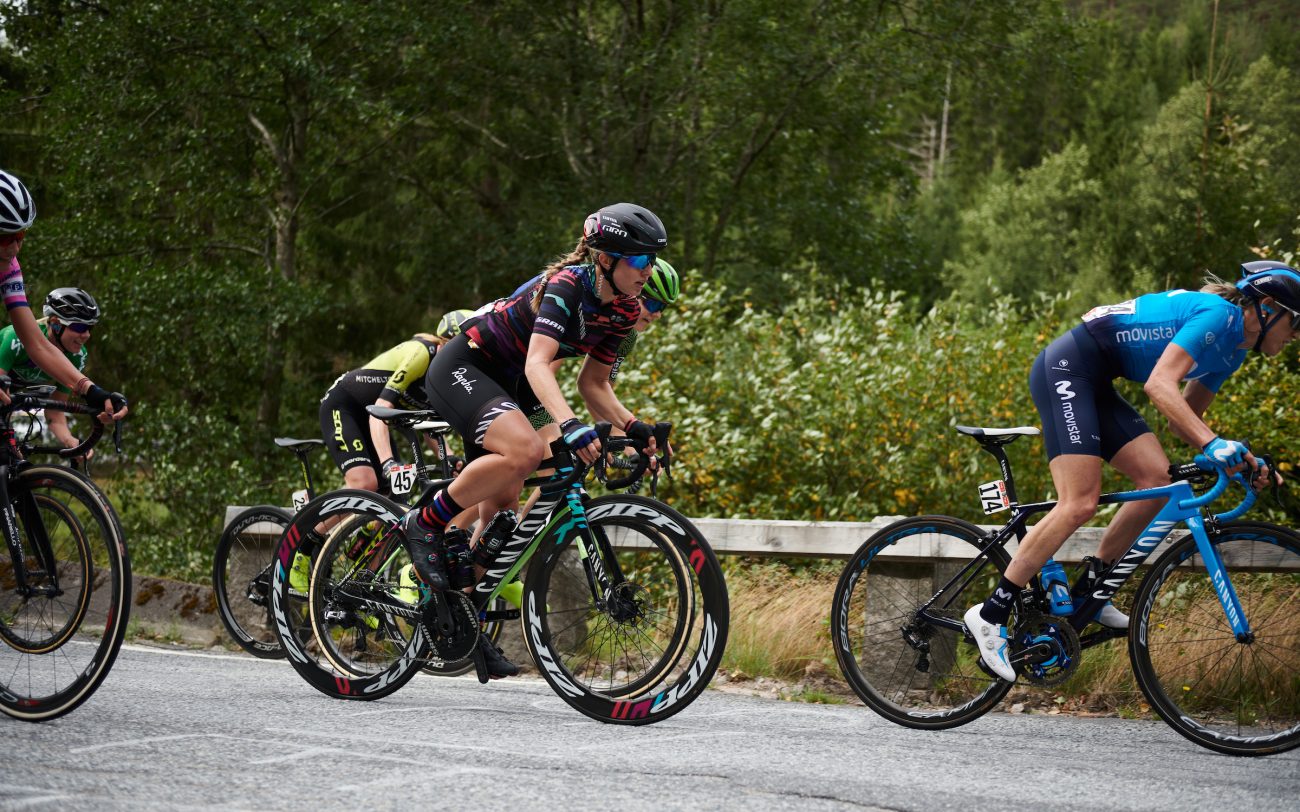 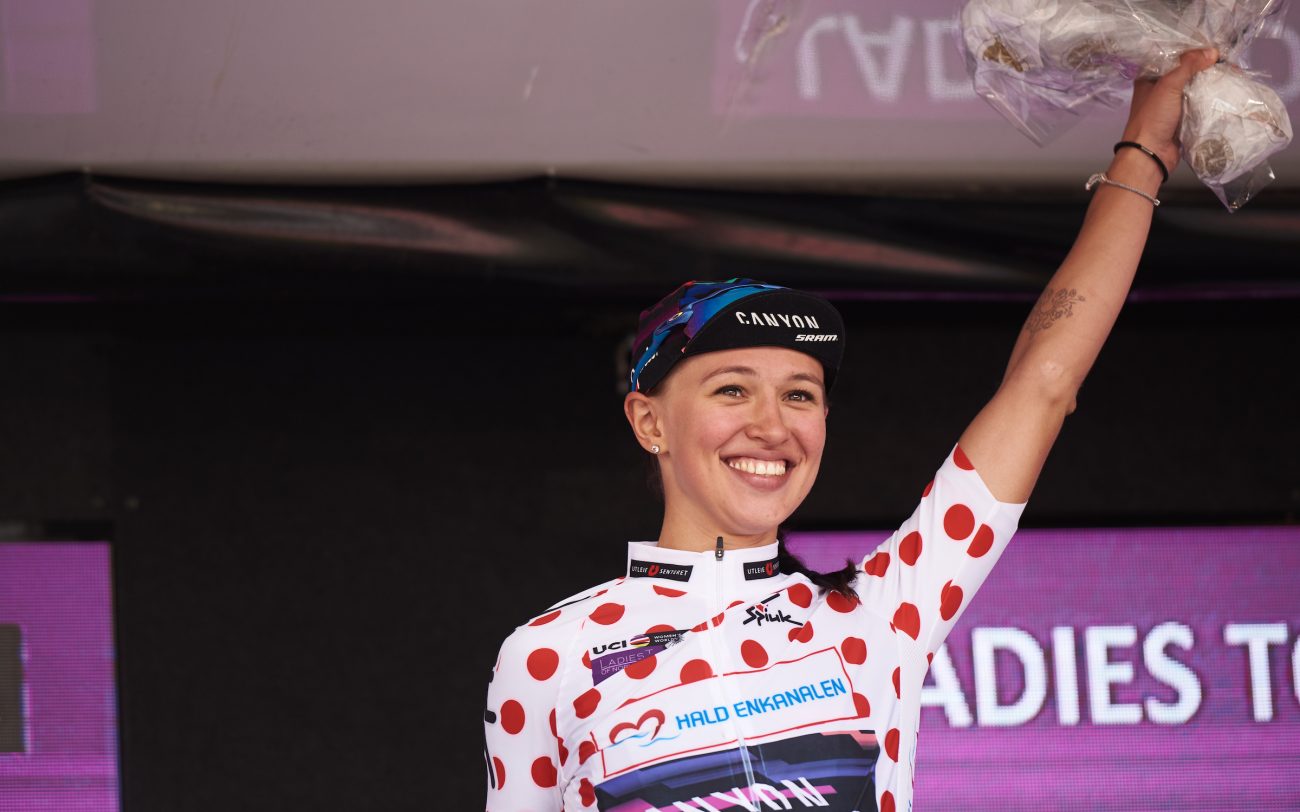 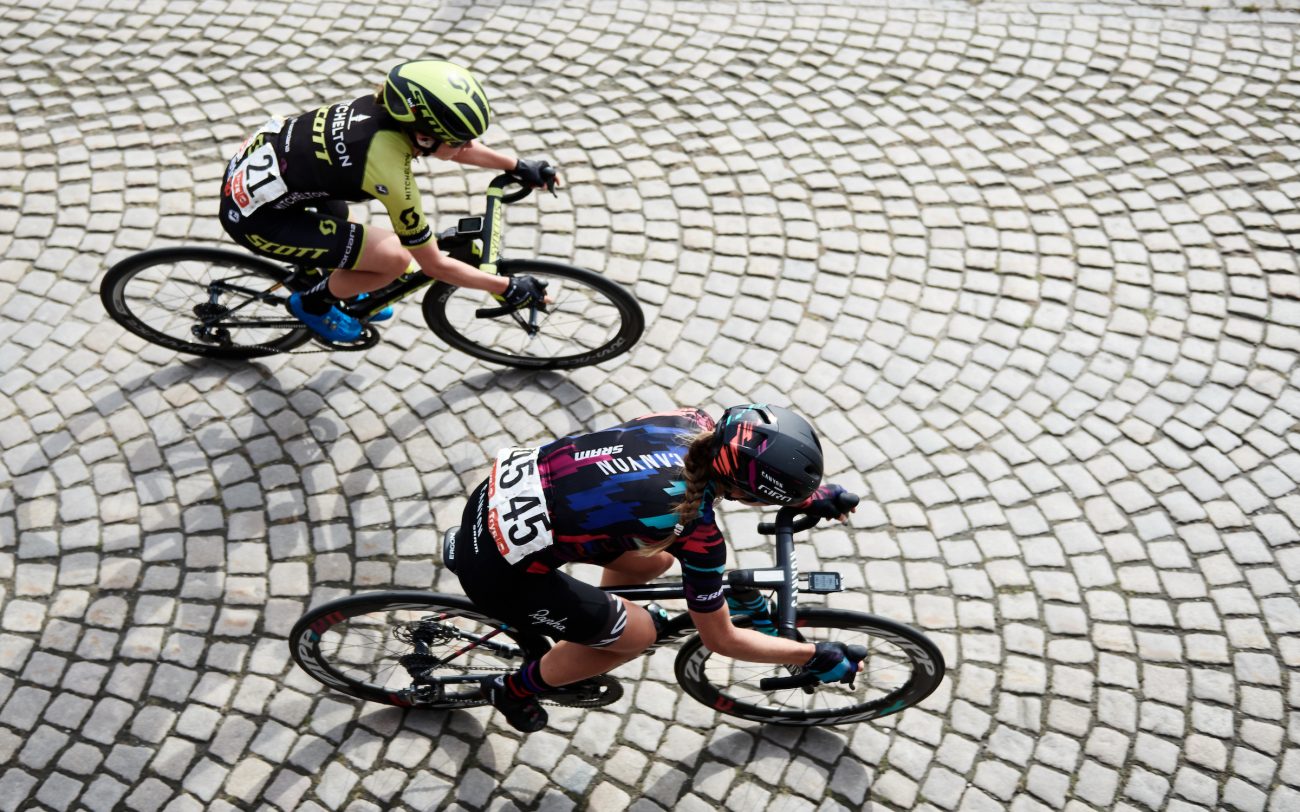 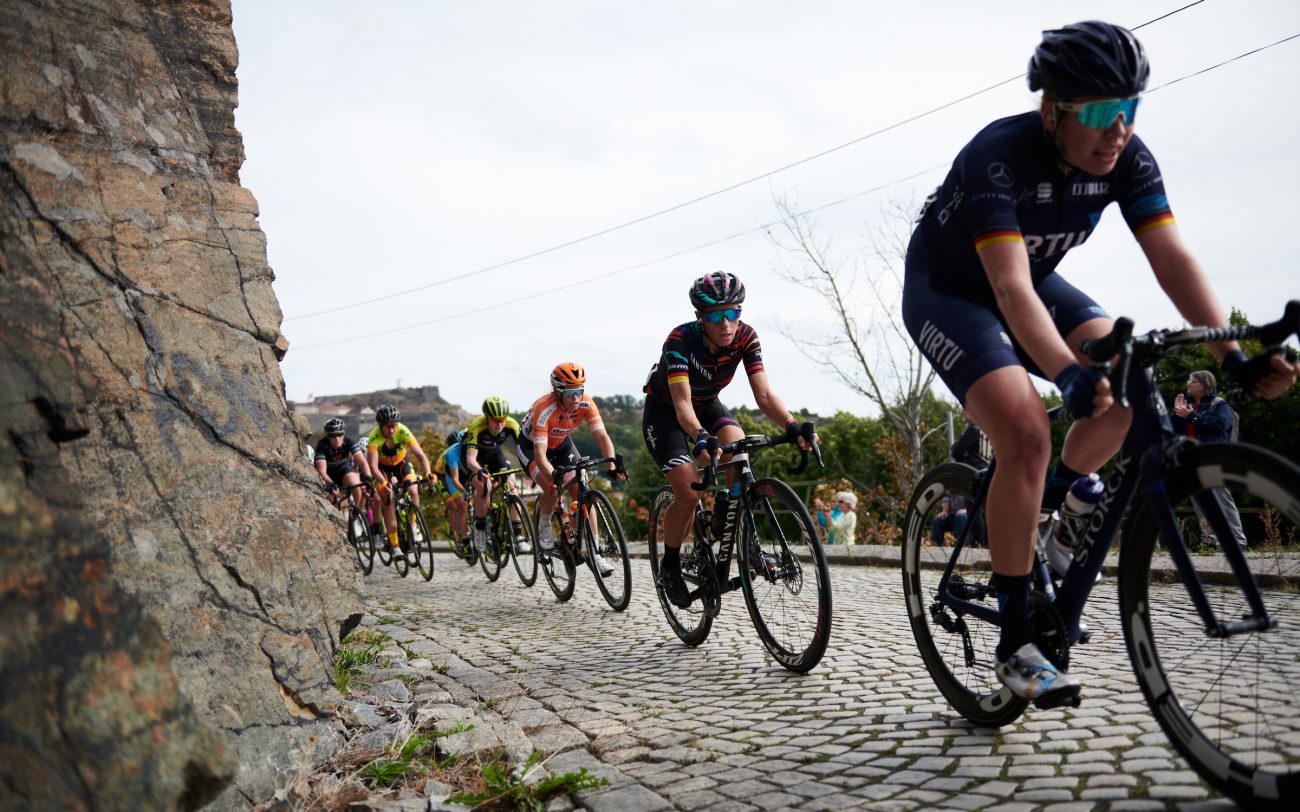 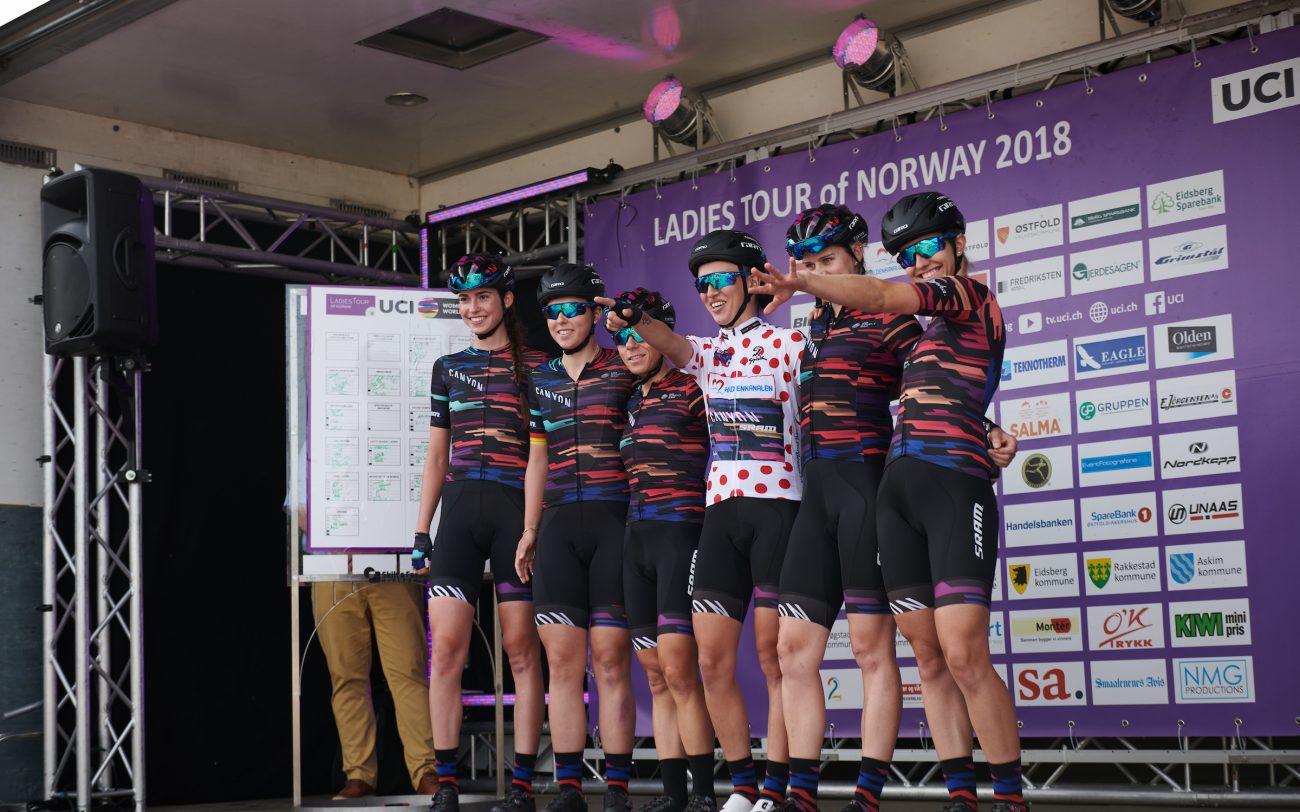 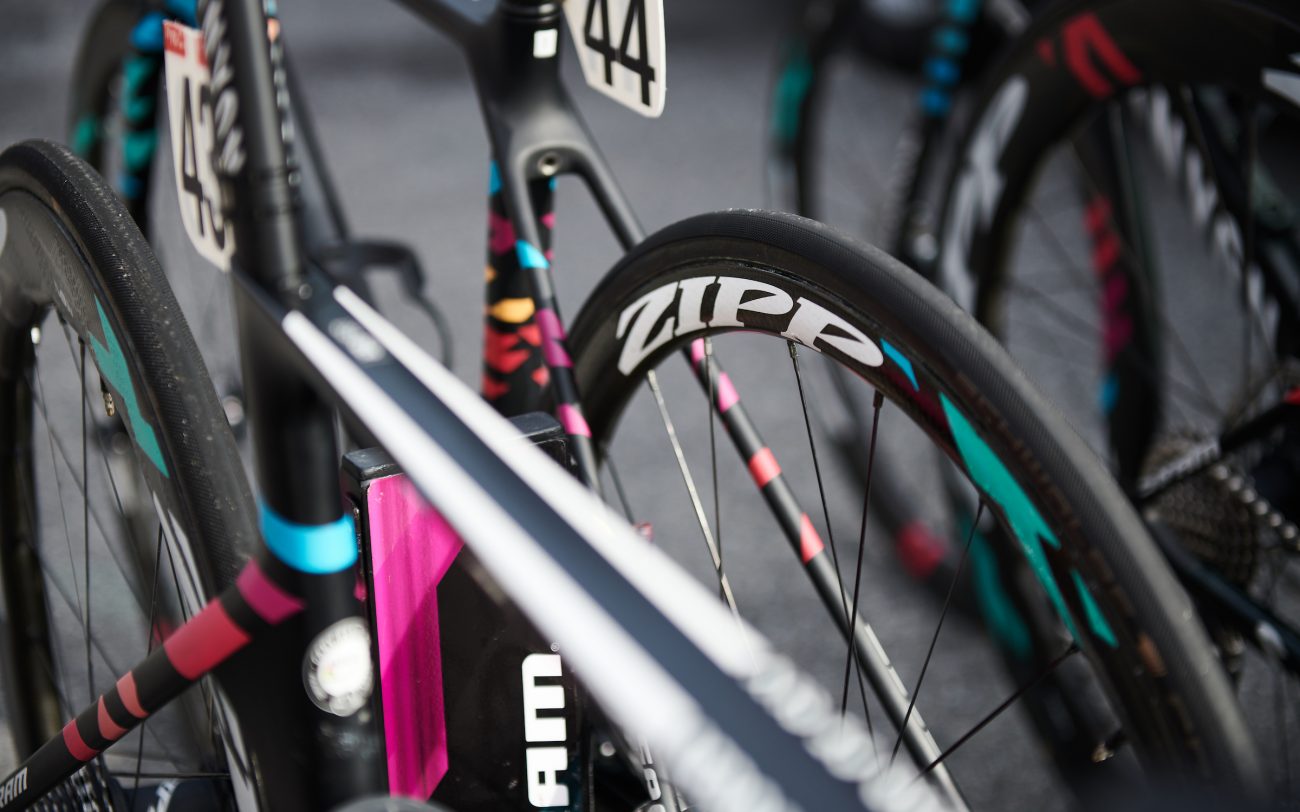 Kasia wins QOM jersey after the final stage in Halden

Kasia Niewiadoma secured the mountains classification after the final stage yesterday at the Ladies Tour of Norway. It was an exciting finale to the three day tour with Marianne Vos (WM3) demonstrating her form with another stage win and taking overall tour victory. Niewiadoma held the polka dot jersey all tour and yesterday was able to finalise the classification win.

After the race, Sports Director Ronny Lauke said “We didn’t have the best start into the tour and that was not really satisfying. We were able to turn it around on the second stage and I was very happy with that. We couldn’t achieve the top goal which was to win that stage, but the attitude and the commitment from the team was extremely good.”

“A podium on the second stage with Kasia was a great result. At the end of the tour we’ve managed to keep the QOM jersey and we can be happy with the result. I think it will be a great confidence builder for Kasia and it’s great how the team worked for that.”

Niewiadoma also finished fifth on the general classification. Niewiadoma and her teammates now look to the next UCI Women’s WorldTour race, Grand Prix Plouay in France on Saturday 25 September.