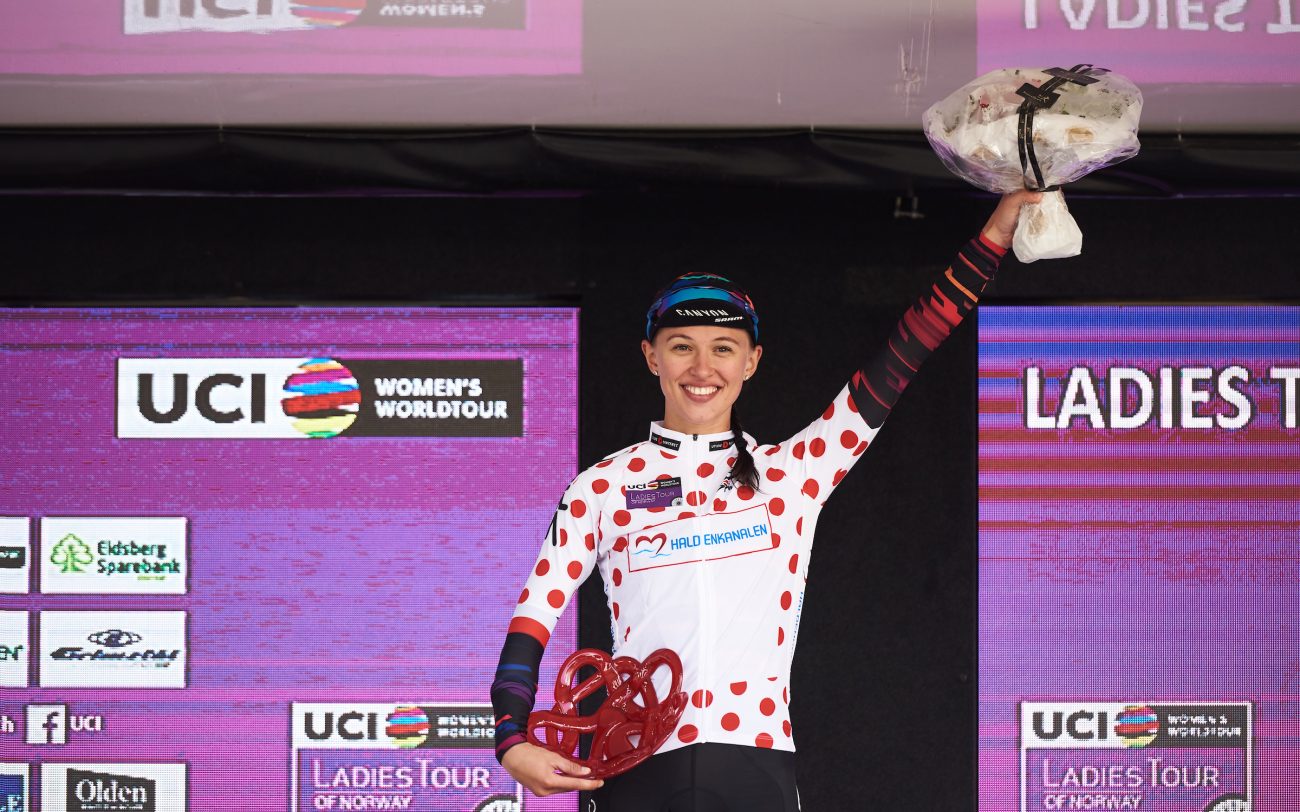 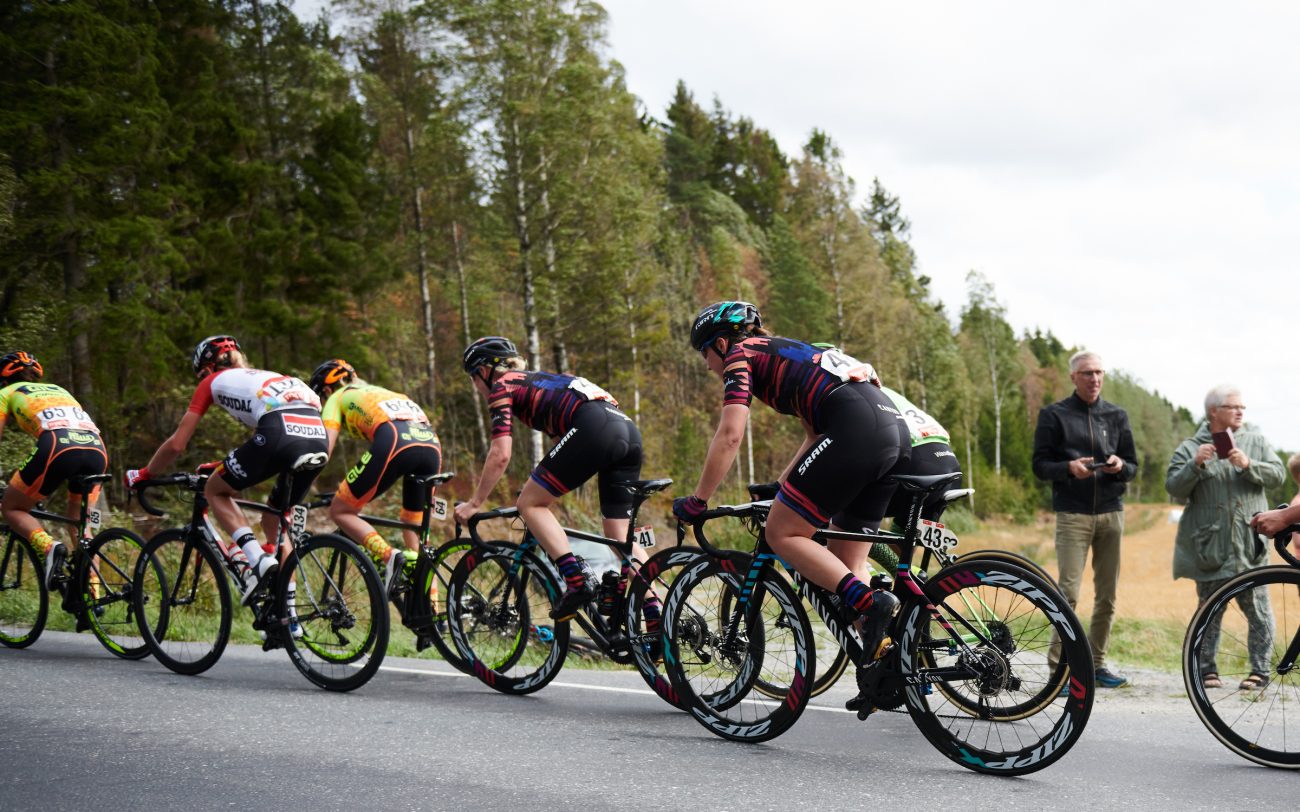 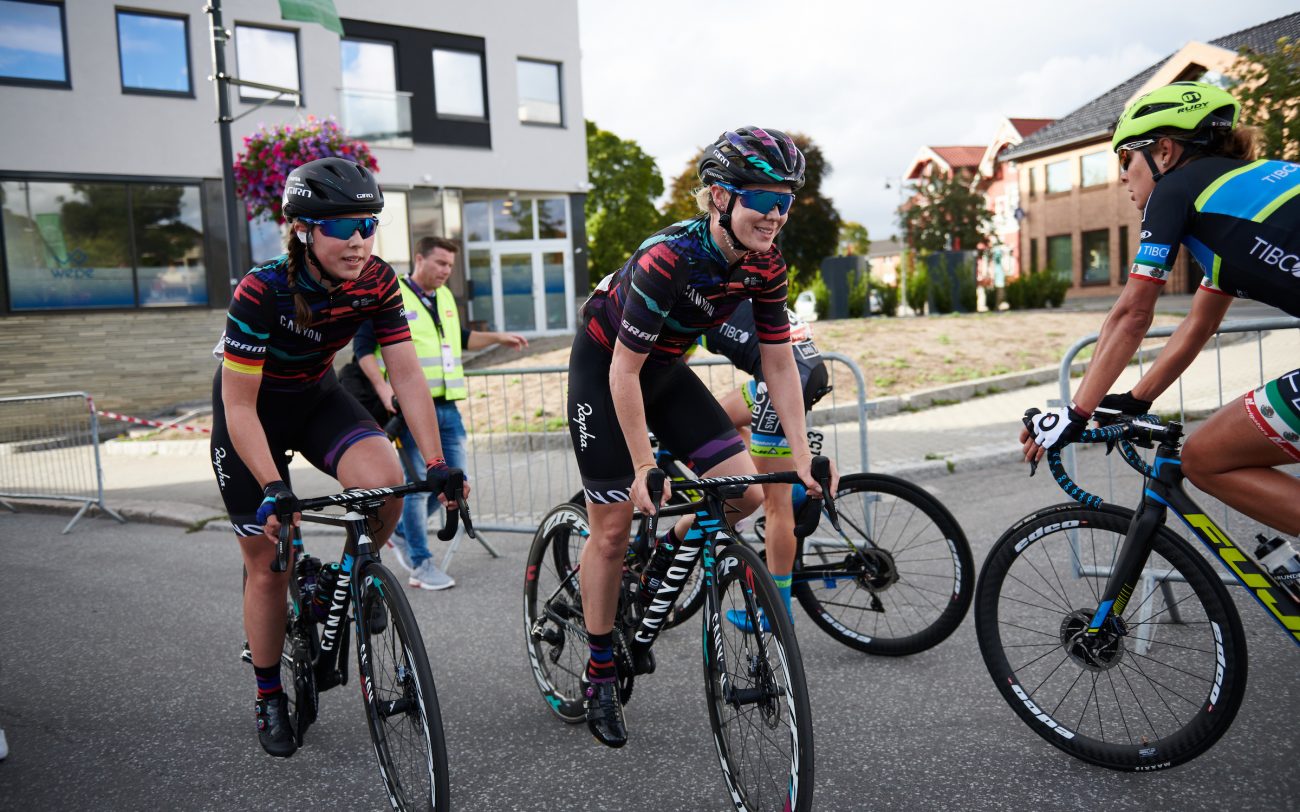 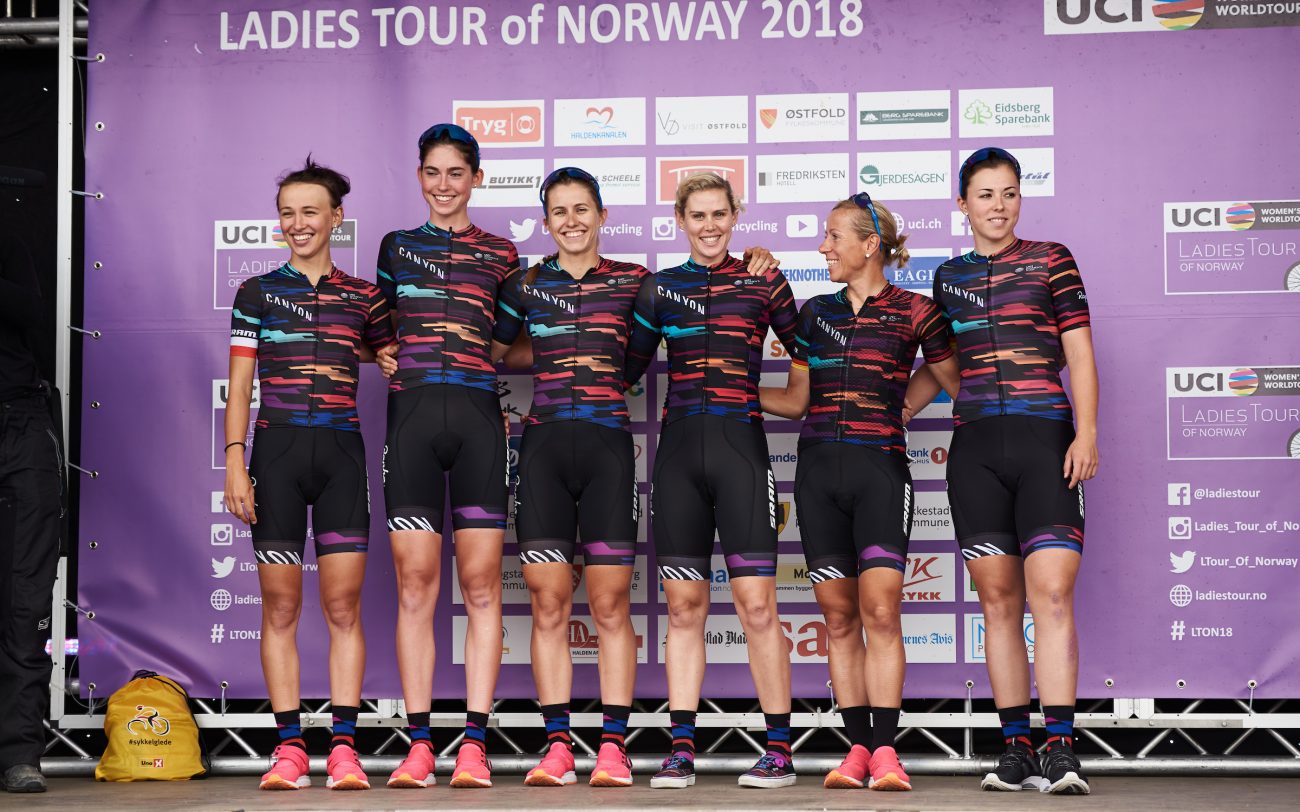 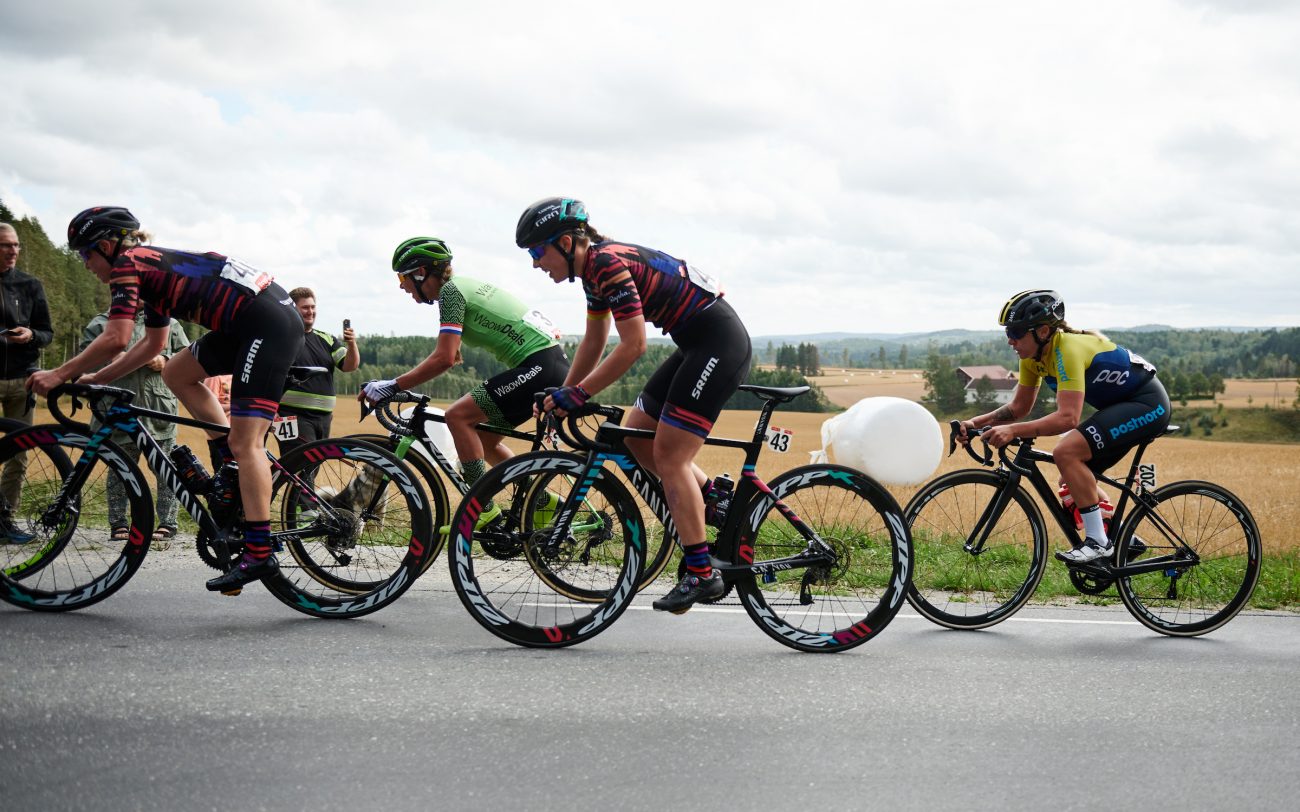 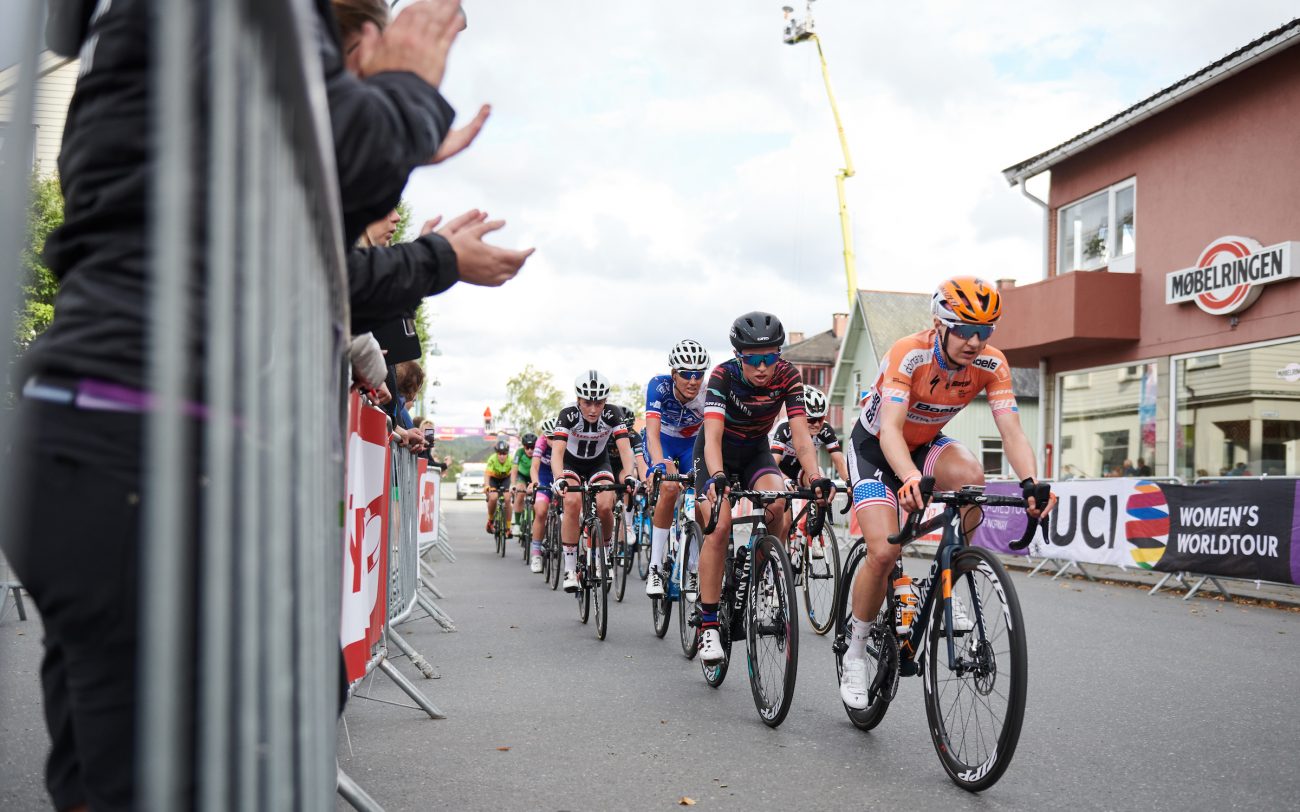 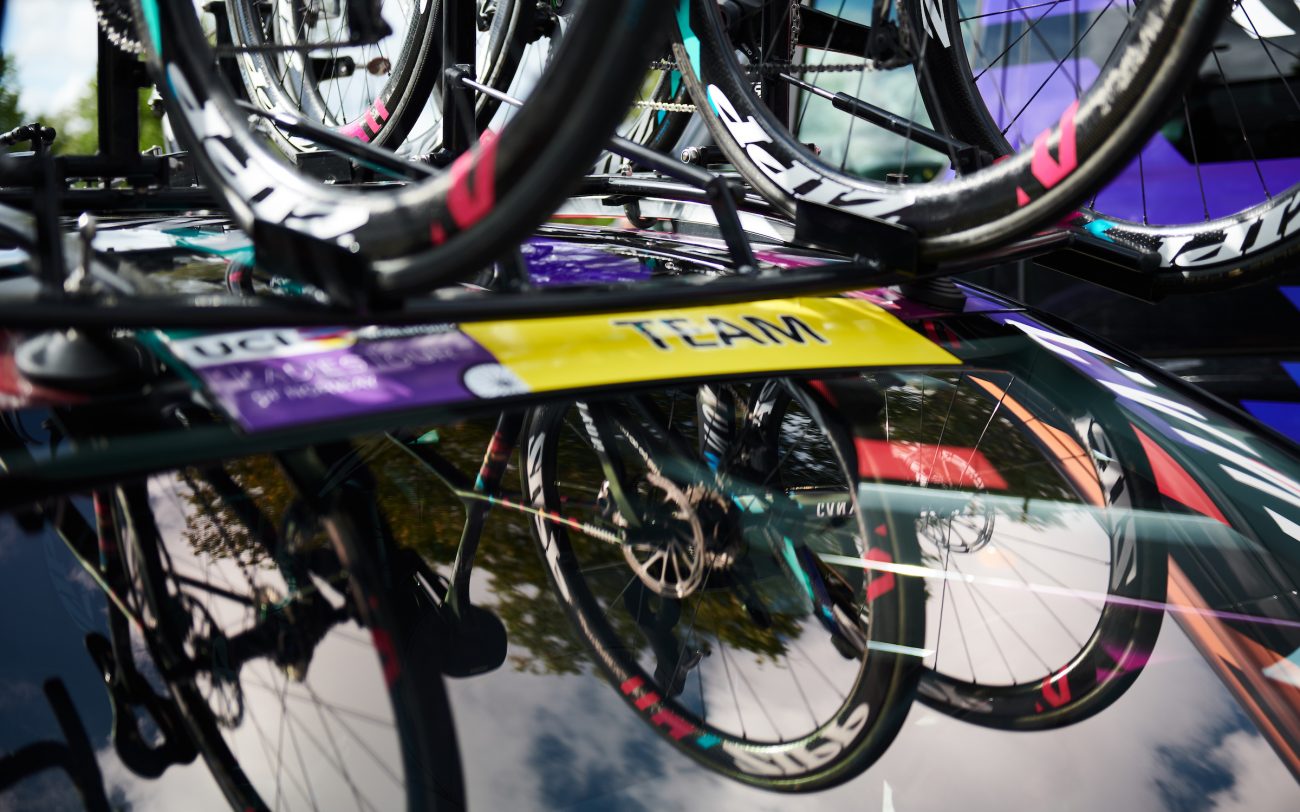 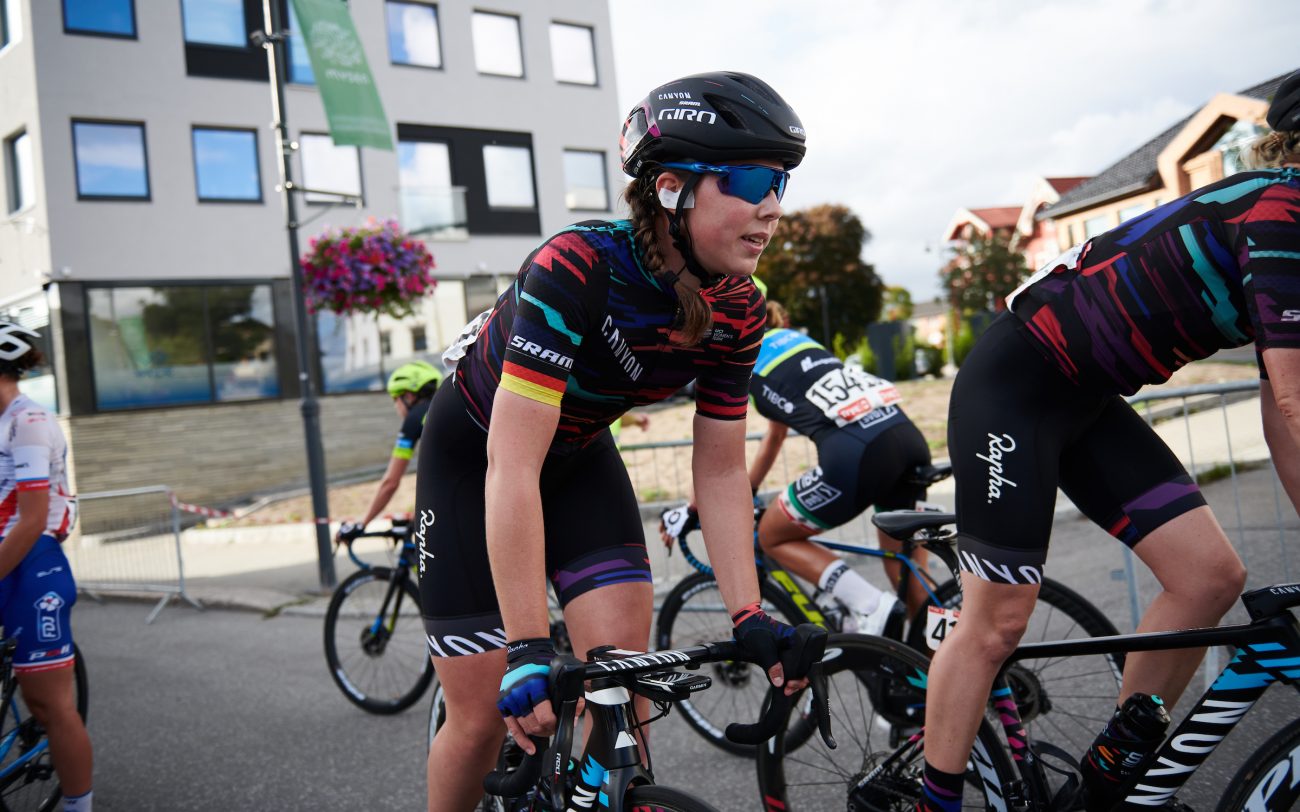 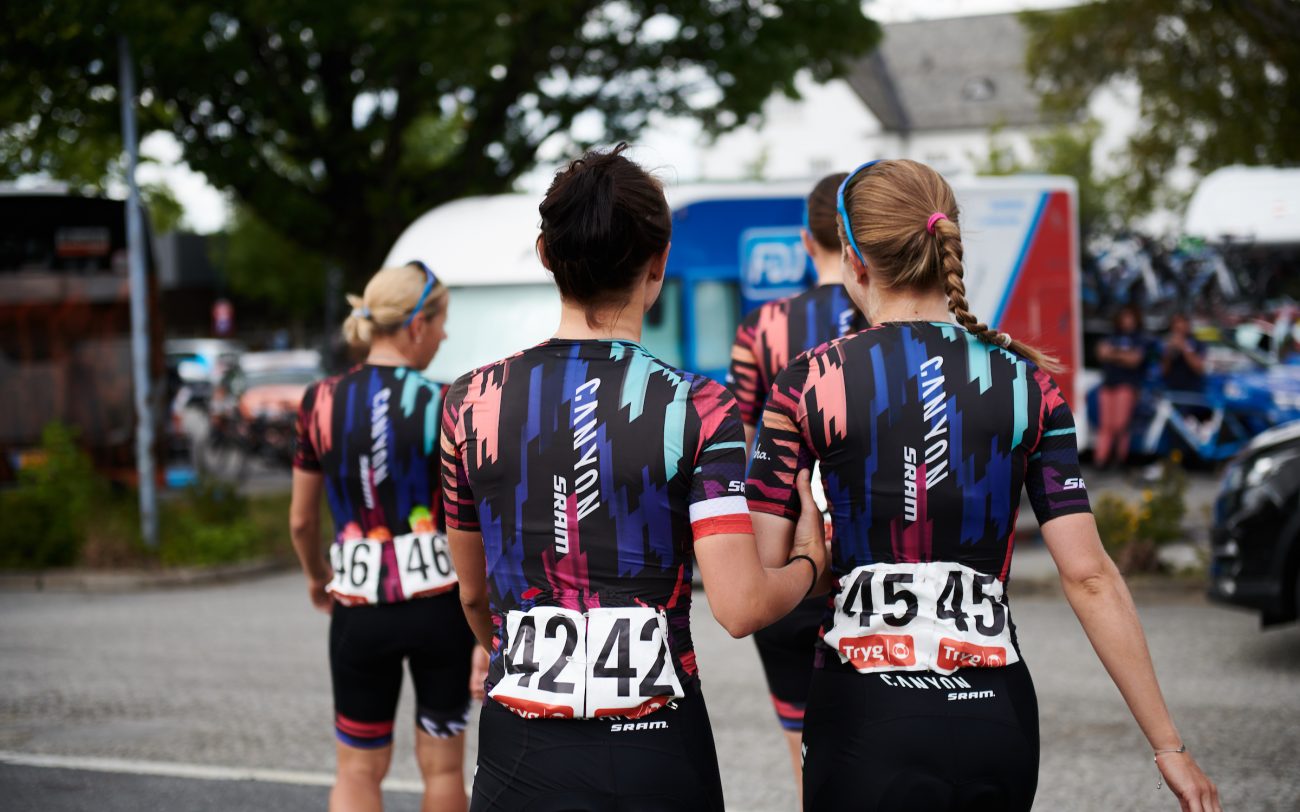 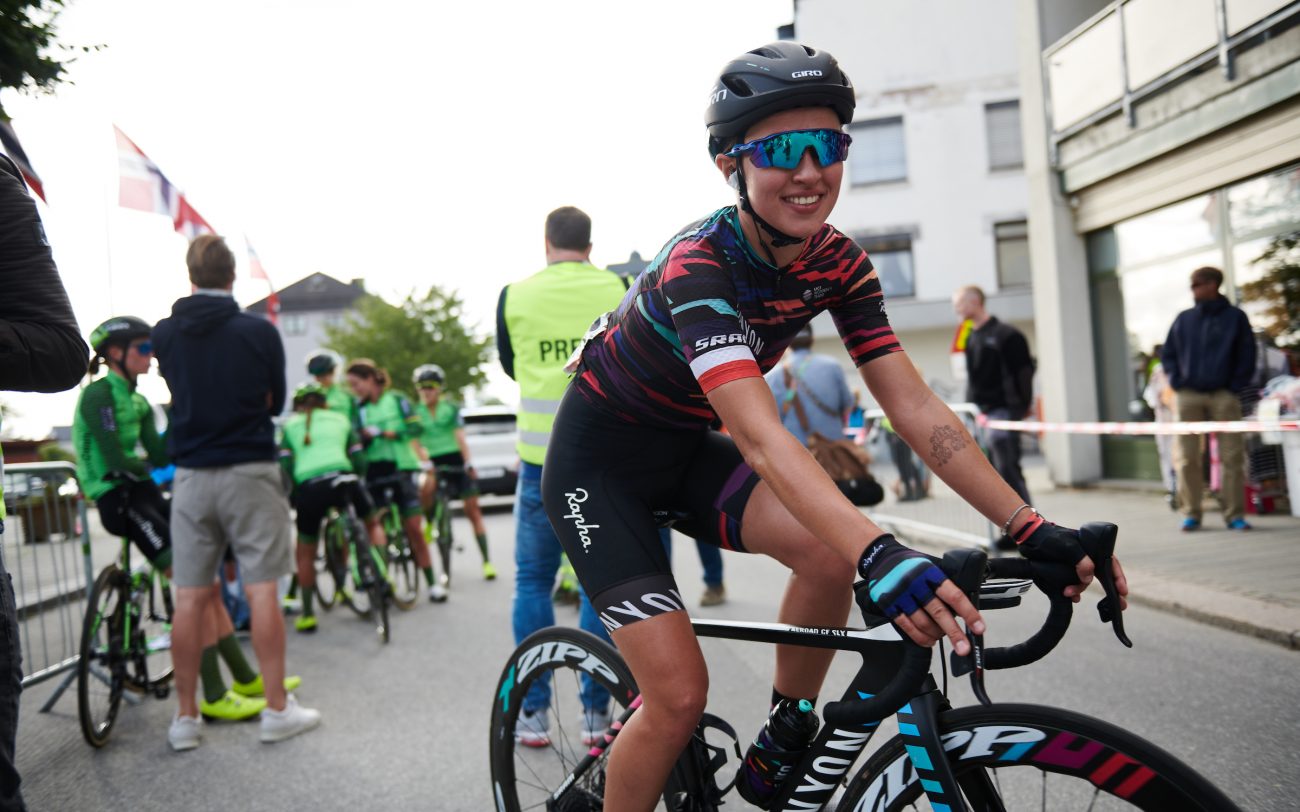 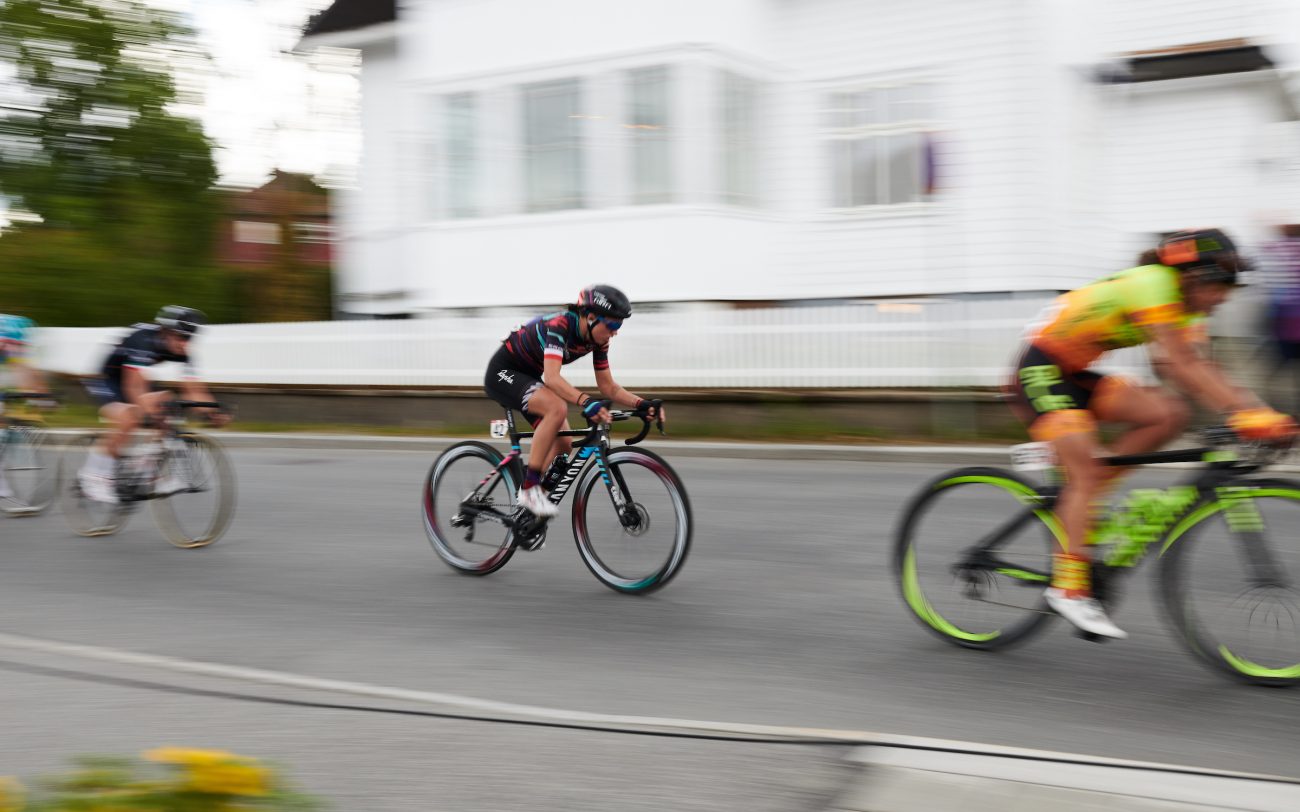 Kasia Niewiadoma took the QOM jersey after stage one of Ladies Tour of Norway today in Mysen, Norway. The CANYON//SRAM Racing rider took the lead in the mountains classification ahead of tomorrow’s already penultimate stage.

“I felt good today. I was able to be in the race right from the start! My legs responded every time I wanted them to and I was really in race mode mentally,” said an excited Niewiadoma.

“We were trying for the stage victory but at the end the final was quite hectic and Alexis (Ryan) and I lost each other. We have two more opportunities and we’ll be fighting hard tomorrow for the victory!” added Niewiadoma.