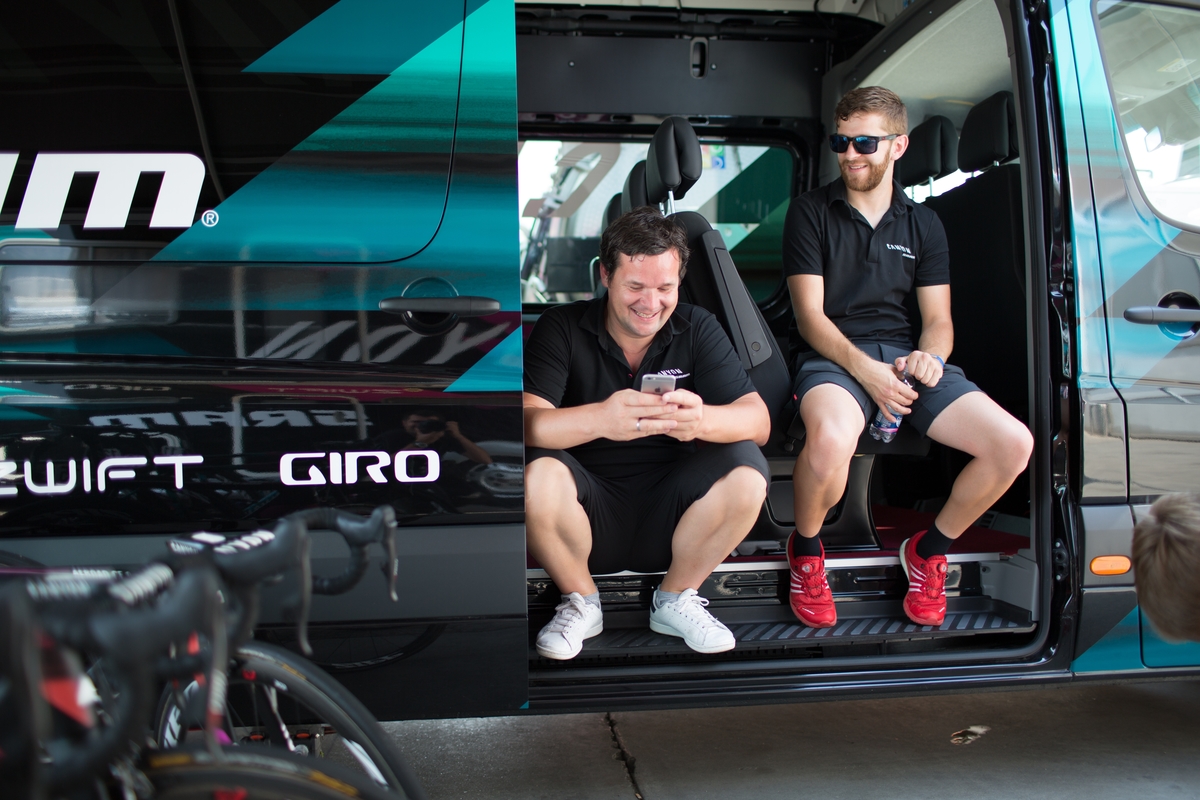 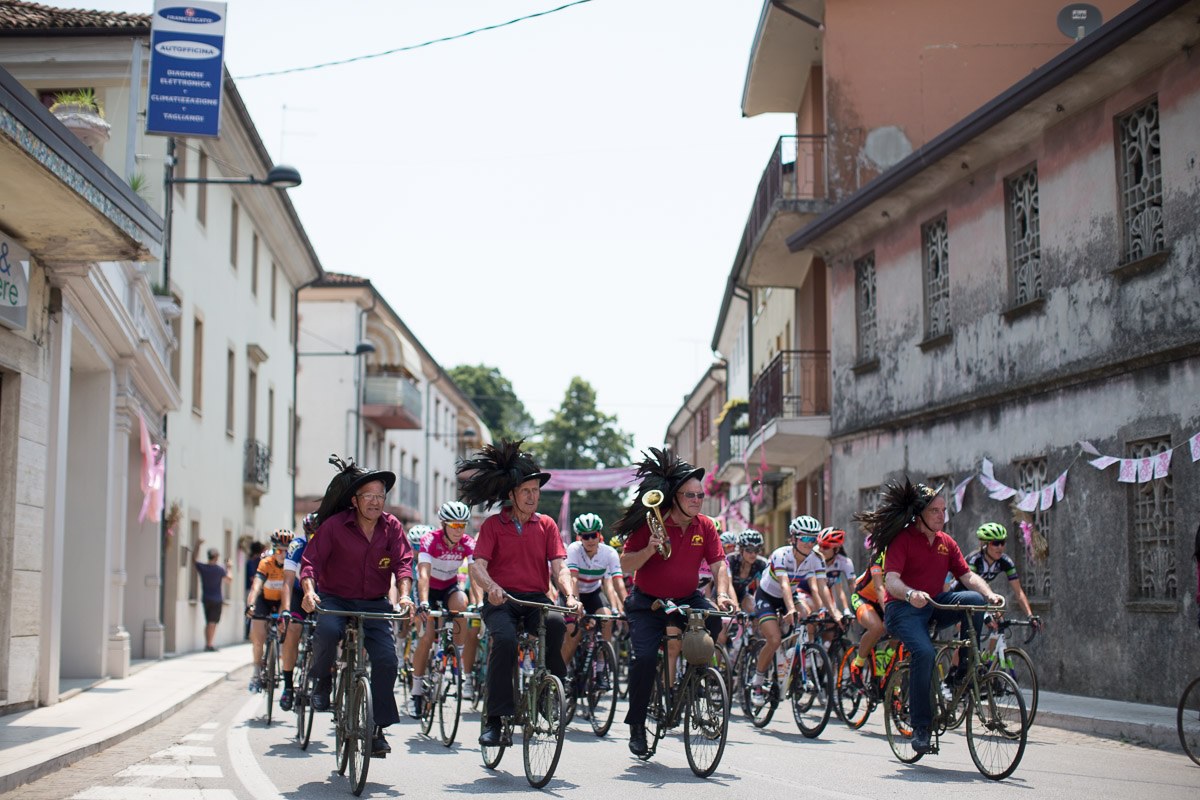 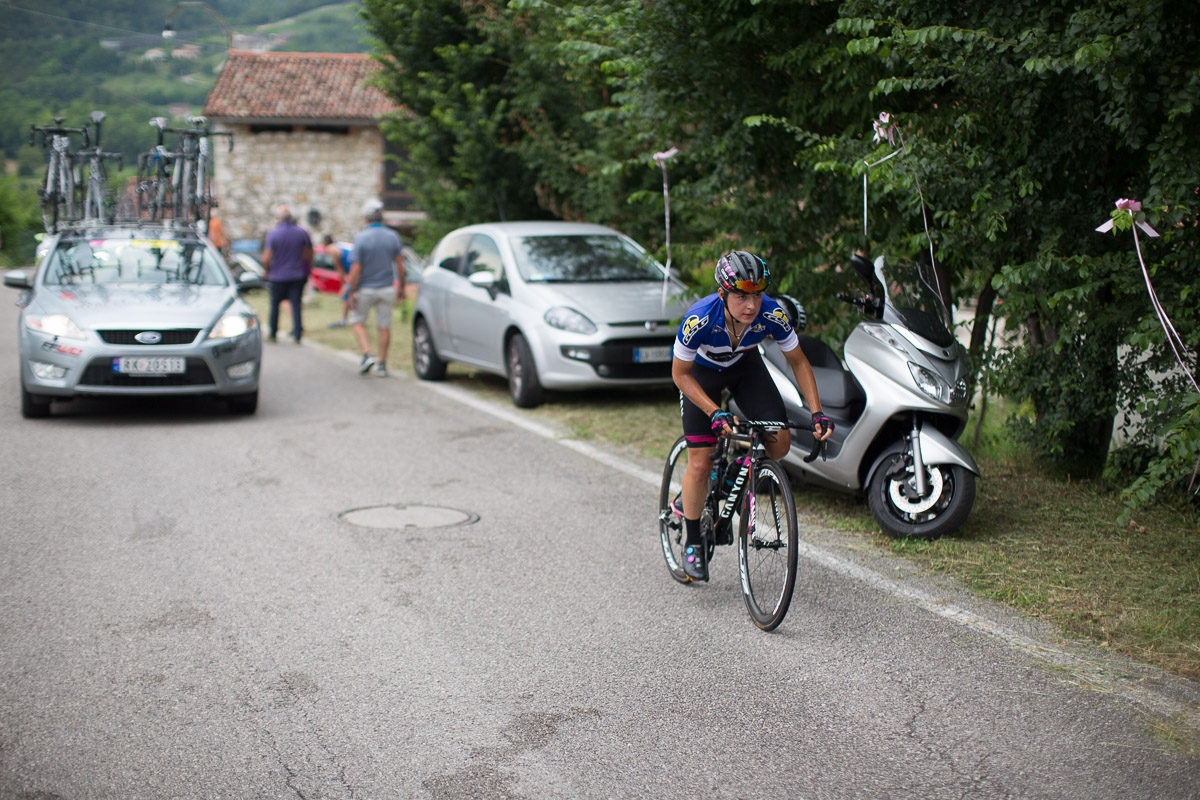 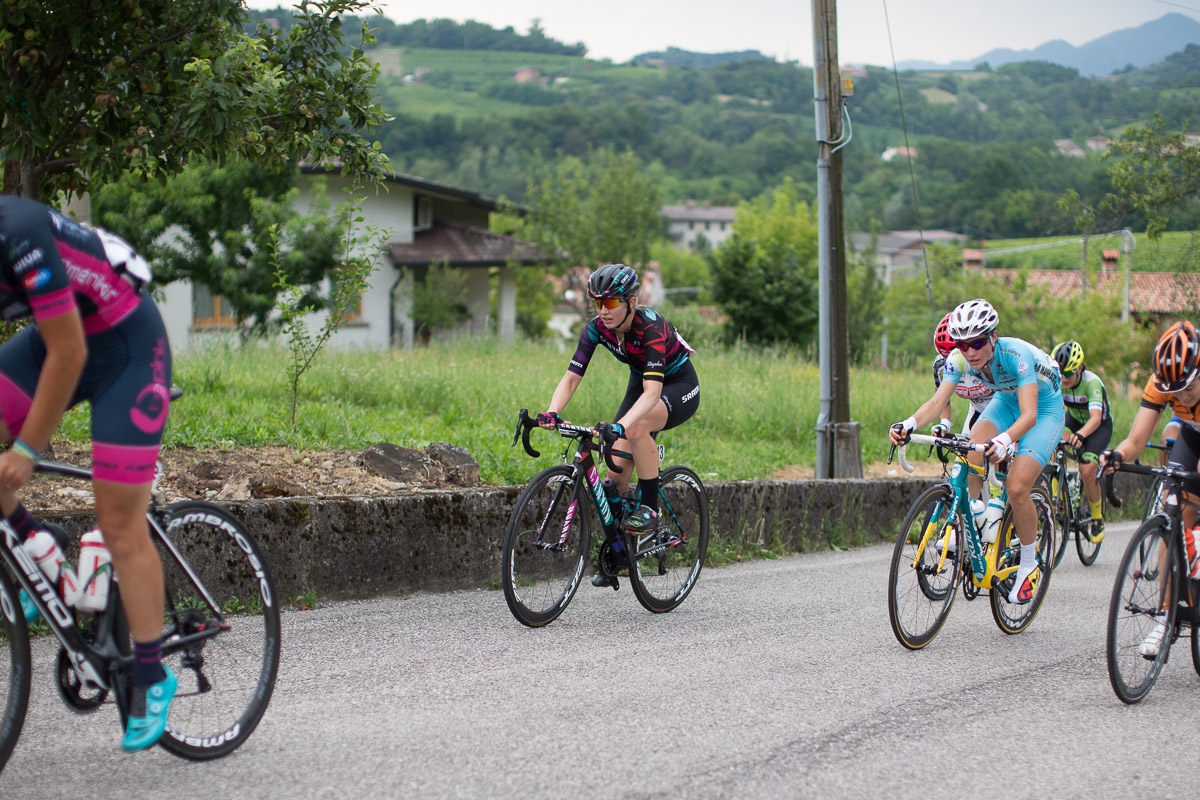 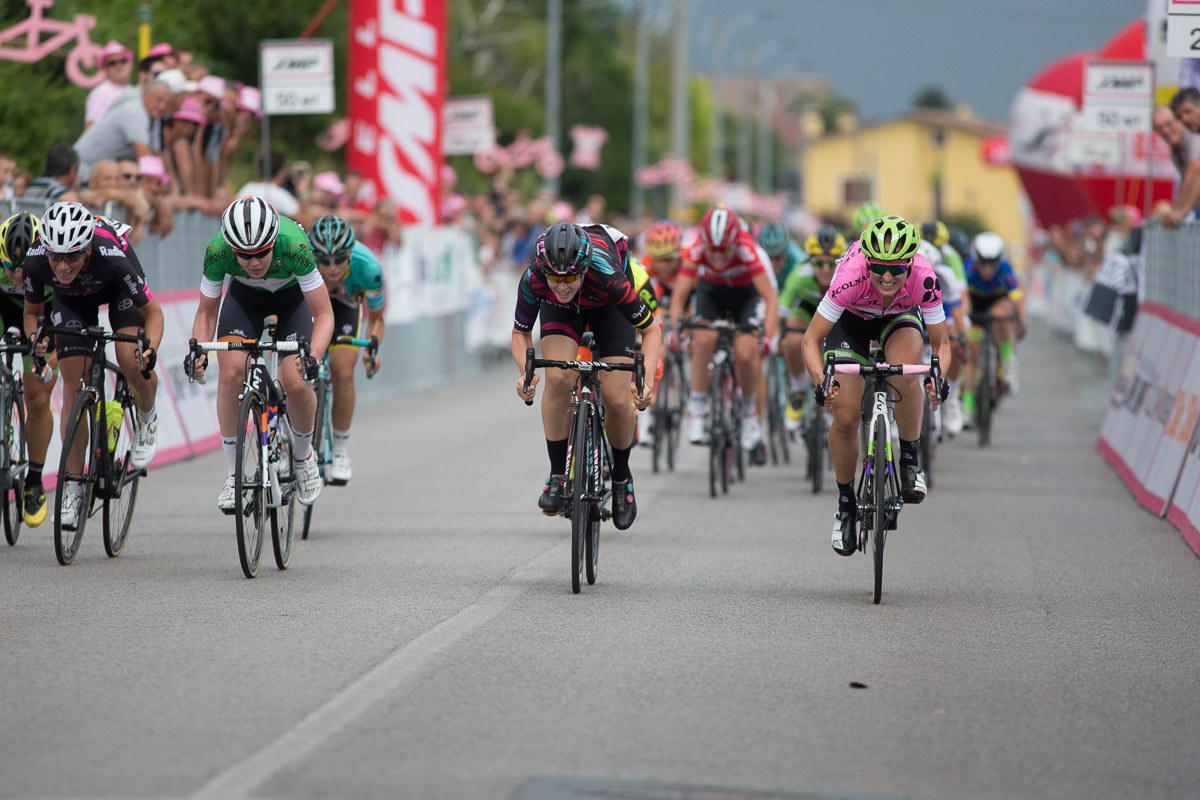 Cromwell 11th on stage one at the Giro Rosa

Tiffany Cromwell was the best placed rider for CANYON//SRAM Racing today on stage one of the Giro Rosa in San Fior. The stage was won by Italian Giorgia Bronzini (WHT) from Megan Guarnier (DLT) and Rasa Leleivyte (VIA) who sprinted for the victory from a nine rider group. Cromwell won the reduced bunch sprint to take 11th.

Following the stage the Australian rider said “We expected the most action would happen when we hit the climb at 18km to go and that was the case. The plan was for Elena (Cecchini) and I to see what we could do on the stage. If we could go over the top with the front group then we can have a crack at the stage win. Boels Dolman hit it hard from the bottom and the climb was so hard and steep. Groups formed pretty quickly. It was more about managing yourself up the climb the best you could as opposed to anyone attacking hard. It was only 15km from the bottom of the short descent after the climb to the finish and we had no one in the front.”

“Elena, Alena (Amialiuisk) and I were in the second group that came together. We decided not to contribute to the chase as we aren’t targeting the overall and it was a gamble if we could get it back for the stage. So we decided to save our energy for the coming days. In the final I had a little hit out at my sprint, I found the right wheels and got my timing right.”

Cromwell’s team mate, young American rider Alexis Ryan has returned to Europe for the second half of the season and is racing her first Giro Rosa. Today she finished in the fourth group on the road.

“My race was a bit disappointing. The first 65km were pretty easy. There was a little action, but the peloton wasn’t letting more than one or two riders up the road, and only riders from smaller teams. The field shattered when we hit the final climb. I knew it was steep, but knowing that didn’t prepare me for what came next. I had a hard time even turning the cranks over it was so steep. With only 18km remaining at the summit, I knew my day was done. As a team we rode compactly and communicated well throughout the race. Hopefully our legs come around in the next couple of stages,” said Ryan.

Stage two tomorrow is a 111km race from Tarcento to Montenars in the Udine province that finishes on the top of a steep climb. Follow the racing on the team’s Twitter with #GiroRosa and #UCIWWT.