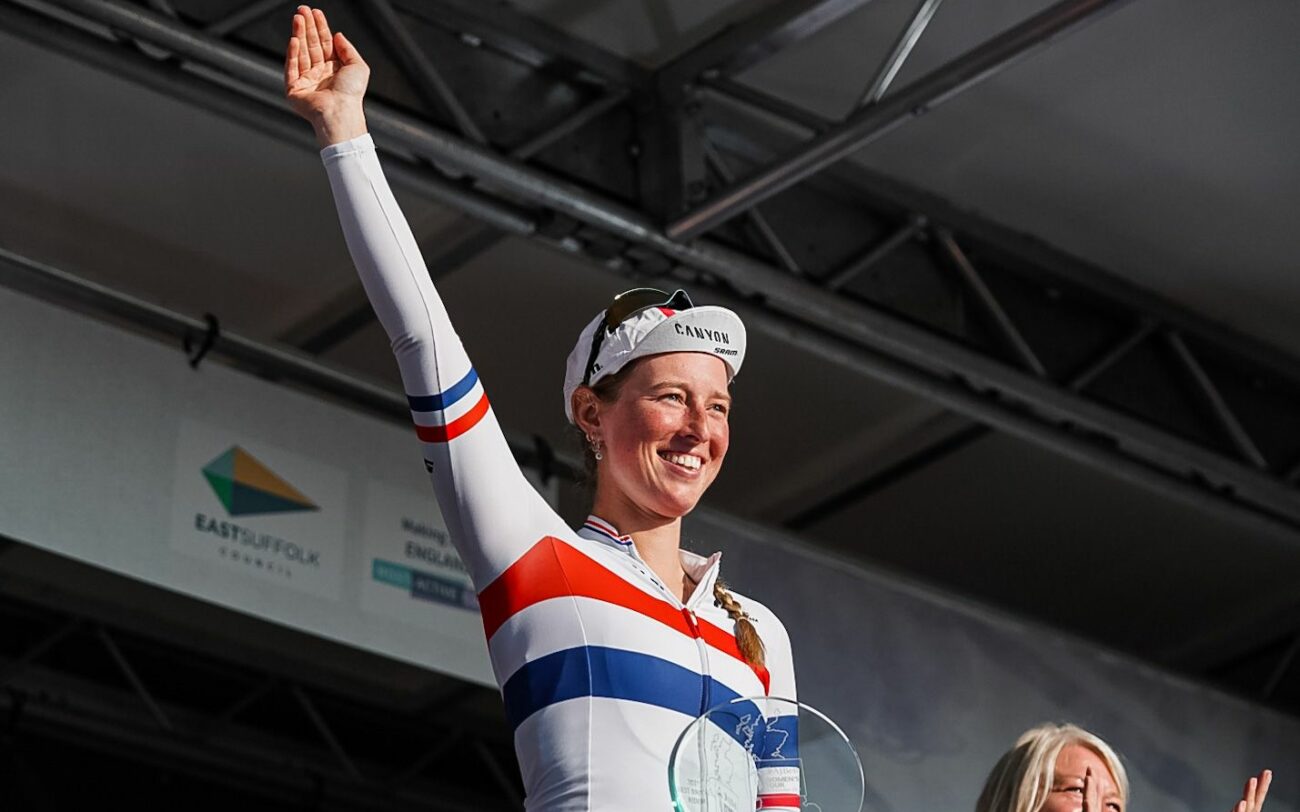 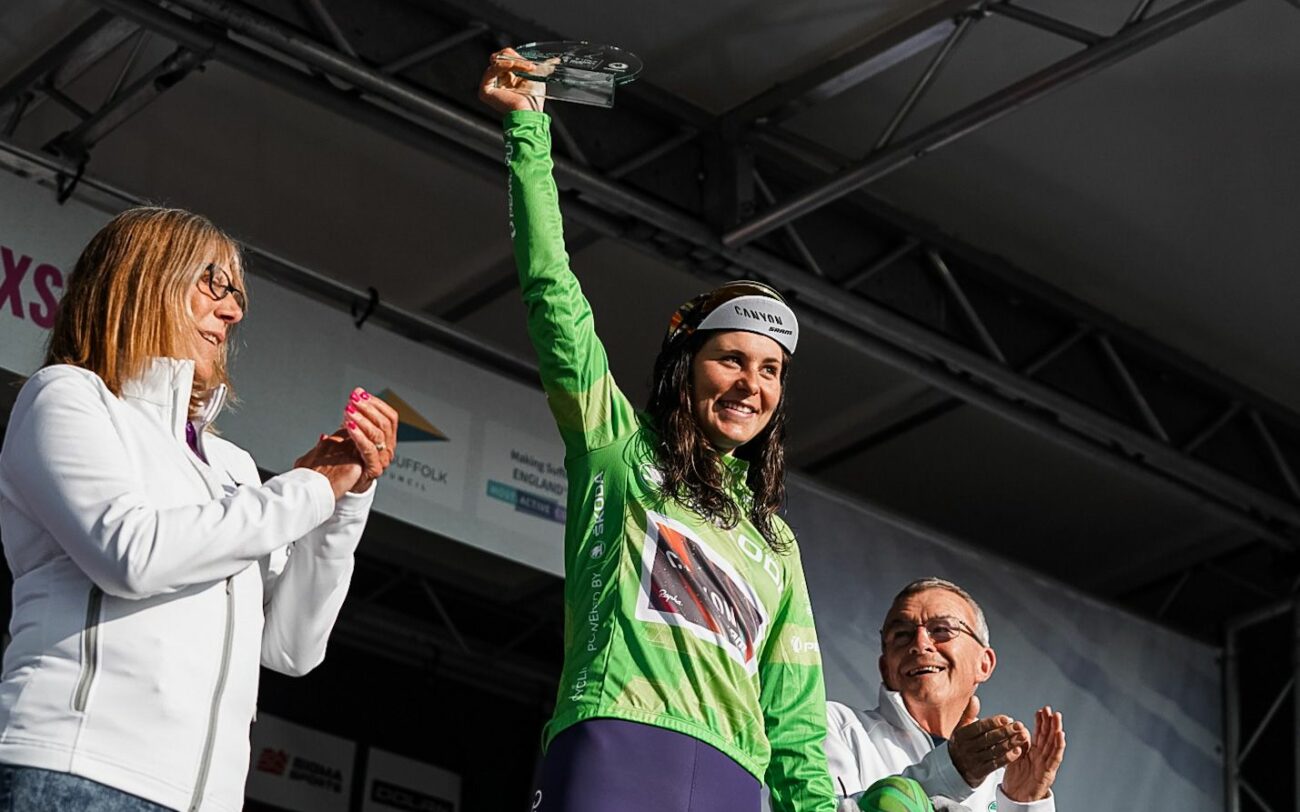 TWO RIDERS ON THE PODIUM AS WOMEN'S TOUR FINISHES

We finished with two riders on the podium after the final stage of the AJ Bell Women’s Tour today in Felixstowe. Elise Chabbey secured the Skoda Queen of the Mountains jersey after leading the classification for five of the six stages, and Elise placed ninth in the general classification. Teammate Alice Barnes finished seventh in the overall and won Best British rider.

“It was nice that we could keep the jersey,” explained Elise.

“It wasn’t the plan on the first stage but we took the QOM jersey on the second day and after that, it became a goal for our team. My teammates helped me position into the QOM climbs and we’re happy we could keep it right to the end today. We missed a bit as a team in the sprint finishes but overall, we had a good atmosphere with a lot of motivation. We had a small team but we raced with everything we had.”

“Winning the Best British award is special, especially with a lot of strong British riders racing the tour this year. The crowds in Felixstowe were amazing for the final podium today so it was special to be there to receive the award with my national champion jersey,” said Alice.

“I’m happy that I had a good time trial on stage three that put me into the top ten on GC. I didn’t have my best week with sprints and even though we did our best to get into position for the finals, I didn’t have my sprint kick. Now, it’s time to recover for next week and the final push of the season,” added Alice.