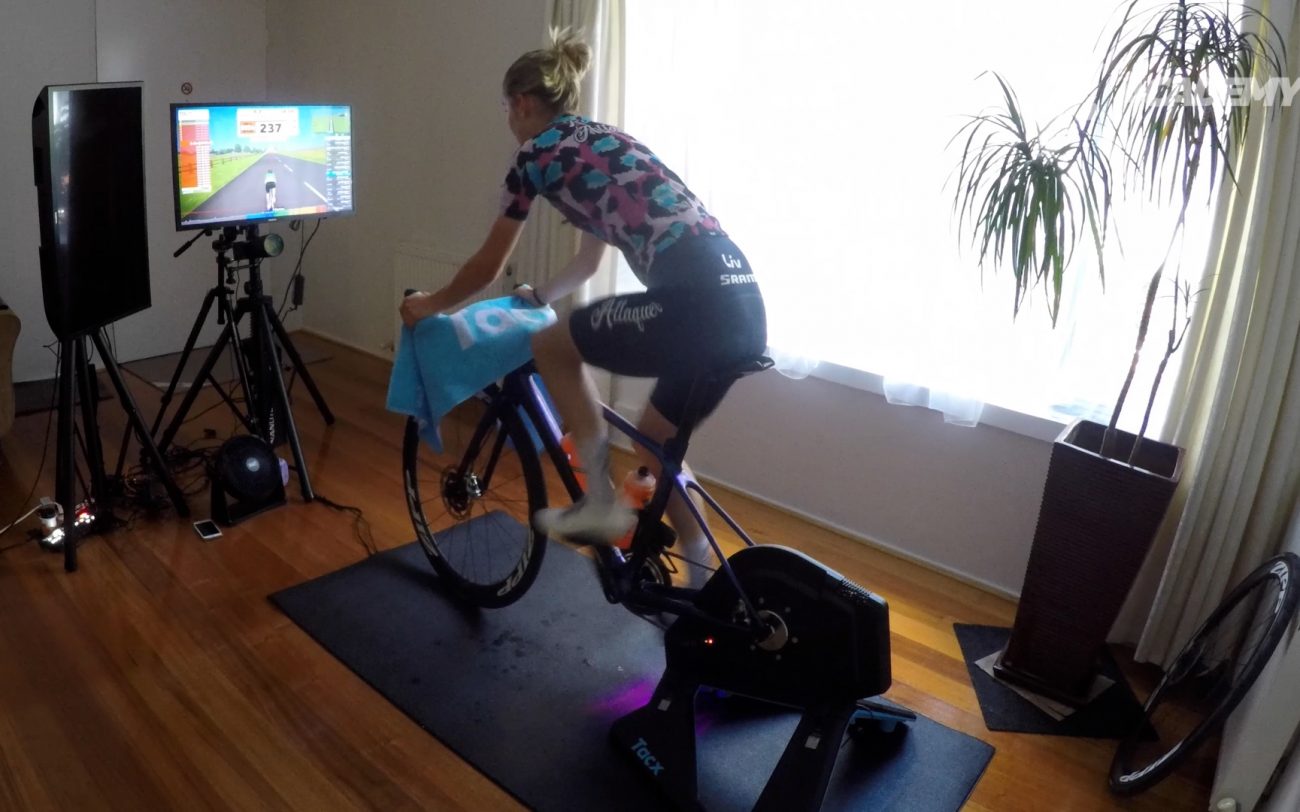 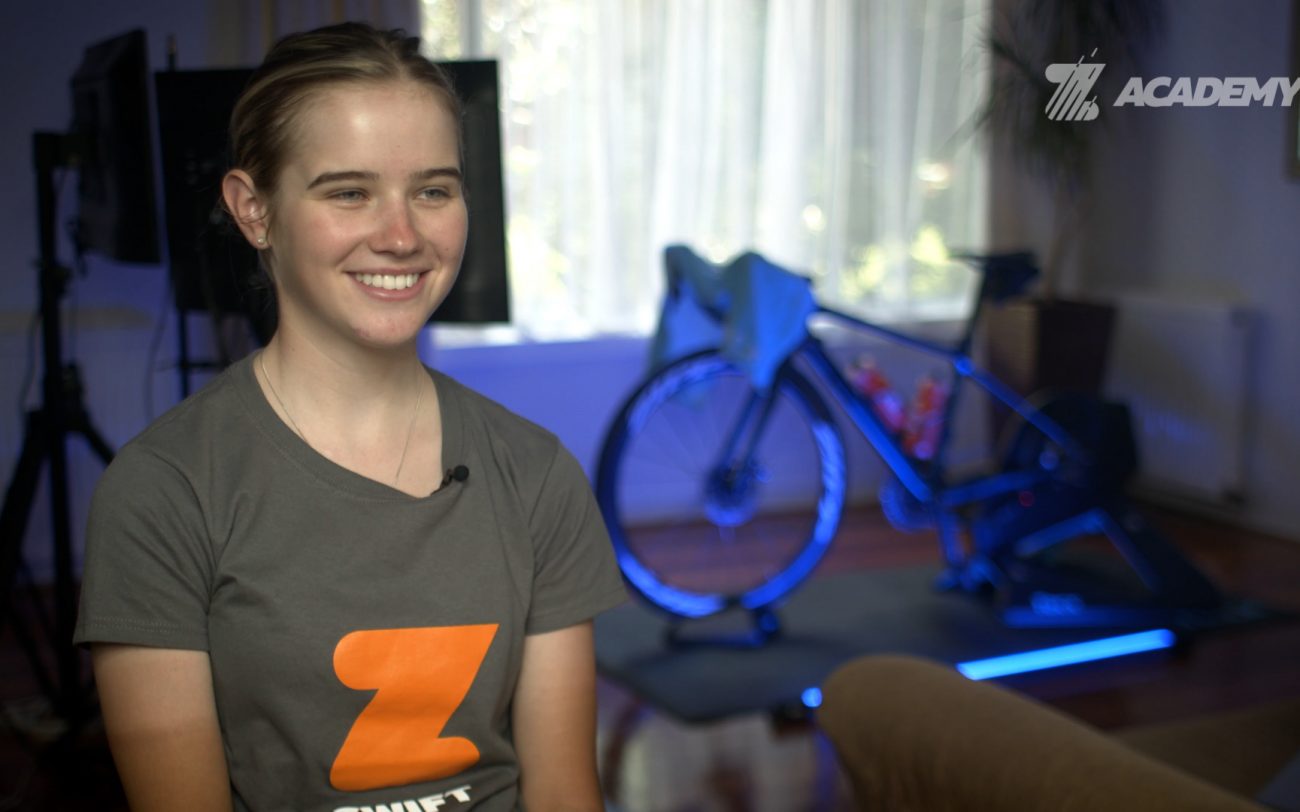 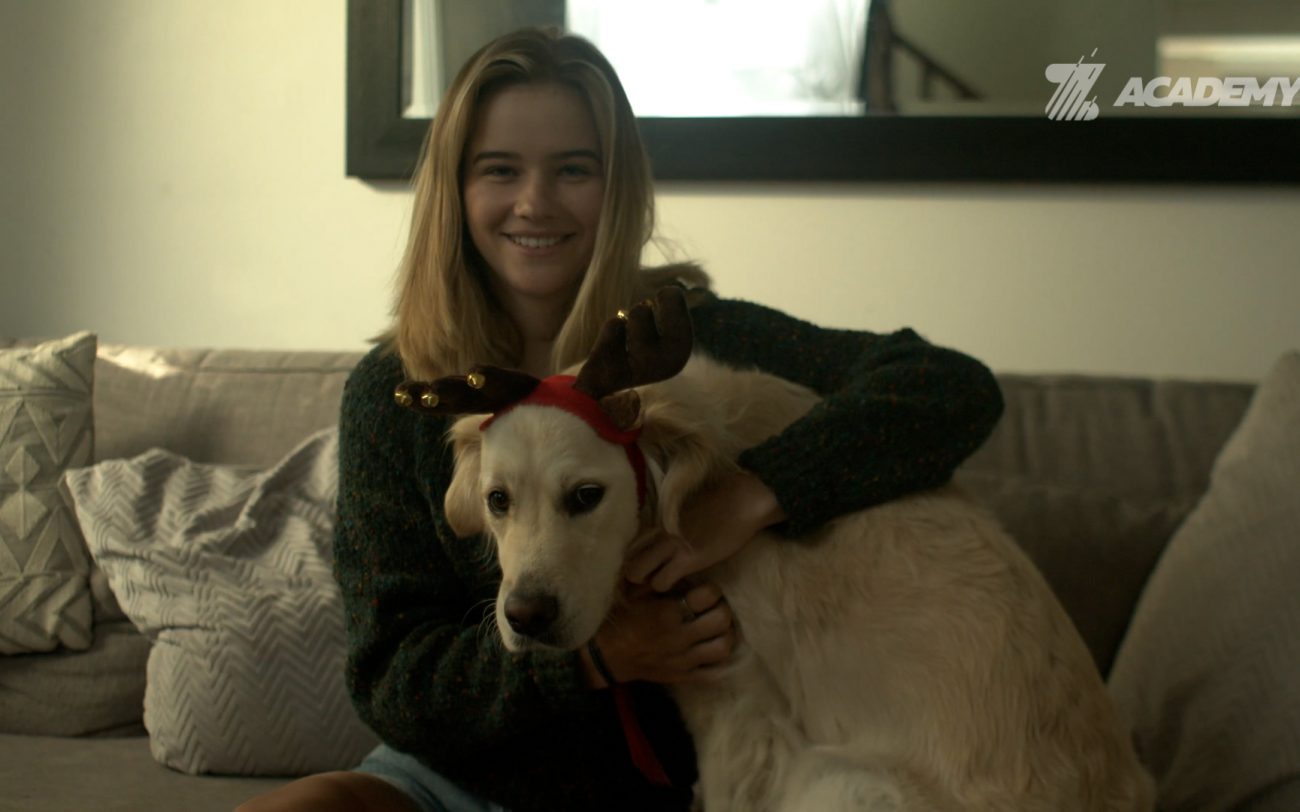 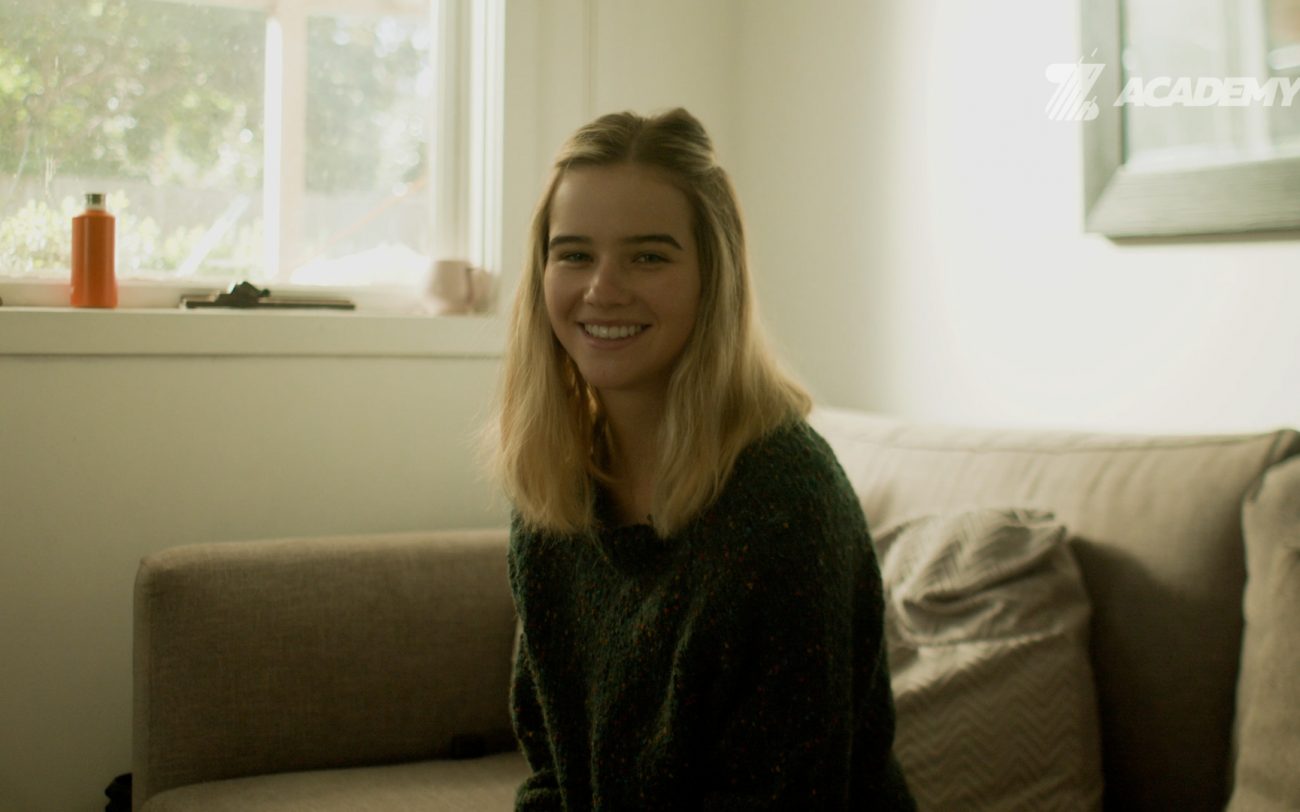 CANYON//SRAM Racing have added the 2020 Zwift Academy winner, Neve Bradbury, to its roster for next season. Bradbury will sign a twelve month contract with the Women’s WorldTeam after being announced as the winner from the finals that took place from 12 to 19 December, 2020.

In its fifth year, the CANYON//SRAM Racing Zwift Academy swells in participation numbers each year as thousands of women enjoy the online community and fitness benefits of the eight week virtual program on Zwift. From thousands of graduates to five finalists, competing in a range of challenging virtual and real-life rides, and interviews all in search for the ultimate prize of a pro contract with the team for 2021.

The competition was intense, with finalists from Australia, Colombia, Germany, New Zealand and the United Kingdom put to the test before CANYON//SRAM Racing riders and staff decided the winner. Although Bradbury showed strong performances in many of the riding challenges, the 18-year-old Australian wasn’t certain she would be announced the winner.

“I was stoked to make it to the finals in the first place,” said Bradbury from her home in Melbourne.

“I only decided to do the Zwift Academy quite late after a friend suggested I should. I had been in lockdown in Melbourne and doing a lot of Zwift and I thought why not have a go and see what happens.”

“We received each challenge only 24 hours in advance so I knew that I needed to just give everything each day rather than thinking too far ahead. When we had a ride or race on Zwift, I went over the course info, and decided my tactics. After the first day I wasn’t sure how I was going to go, but as the week went on I started to feel more positive. I was still worried that even if I was winning the challenges, there is a chance the team will think I’m too young and decide for someone else,” said Bradbury.

A season of living and racing in Europe awaits, but not before the youngster admits she will take a few moments to grasp her achievement and who her new teammates will be.

“I always had Tiffany Cromwell as my idol and now here I am going to be a professional cyclist and in the same team as Tiffany. It’s so exciting. I’m stoked to have a coach, to use all of the equipment, and just to experience as much as I can. I  know there’s a lot to learn and improve on but I’ll just try to help the team as much as I can.”

CANYON//SRAM Racing Aerodynamicist and Performance Engineer, Dan Bigham said, “Neve has impressed across every performance trial thrown at her. She’s proven that aside from her world class physiology, she has the tactical cleverness and race winning mindset required to succeed in the Women’s World Tour. I look forward to working with her in the coming season and helping her to achieve her potential on the road.”

Bradbury’s new teammate Alexis Ryan added, “Neve has an easy-going personality and is quietly confident. She is a very talented climber despite only being 18 years old and she has a lot of potential. I really enjoyed watching Neve throughout the finals and believe she will fit well into the group.”

CANYON//SRAM Racing Team Manager, Ronny Lauke: “The Zwift Academy has proven over the last years that it identifies raw talent that has the ability to become one of the best in the sport. The recent winners have shown with their impact on road cycling and results⁠—Women’s World Tour top ten performances, podiums at UCI races, national champion titles⁠—how much credibility the program has. In 2020, the Zwift Academy finals were extremely challenging. We had five finalists and all had their own strengths. The level of competitiveness amongst them was very demanding. Neve stood out with her very consistent results and best performances throughout the week. We are looking forward to start working with her in the team environment.”

CANYON//SRAM Racing will now spend time with Bradbury to discuss and plan her 2021 calendar. A replay of the Zwift Academy finals and the announcement can be found here.