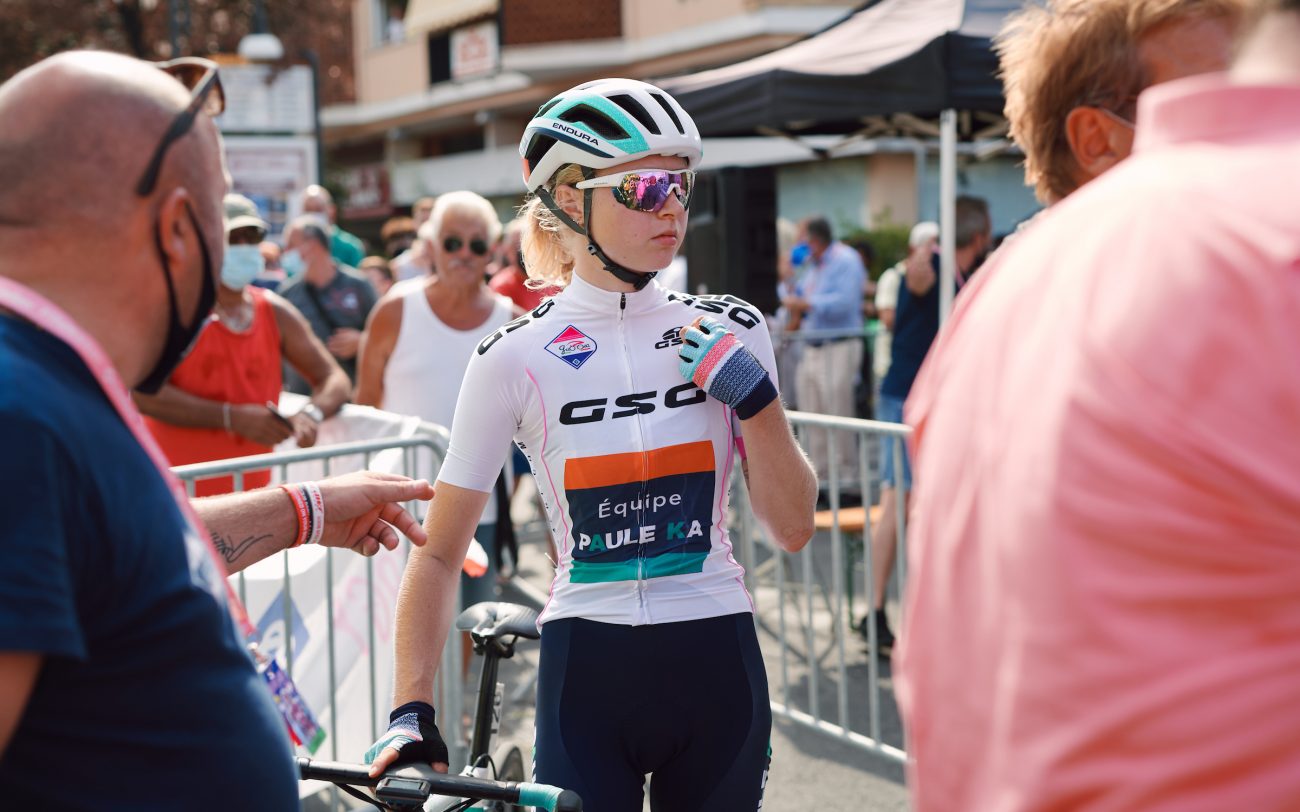 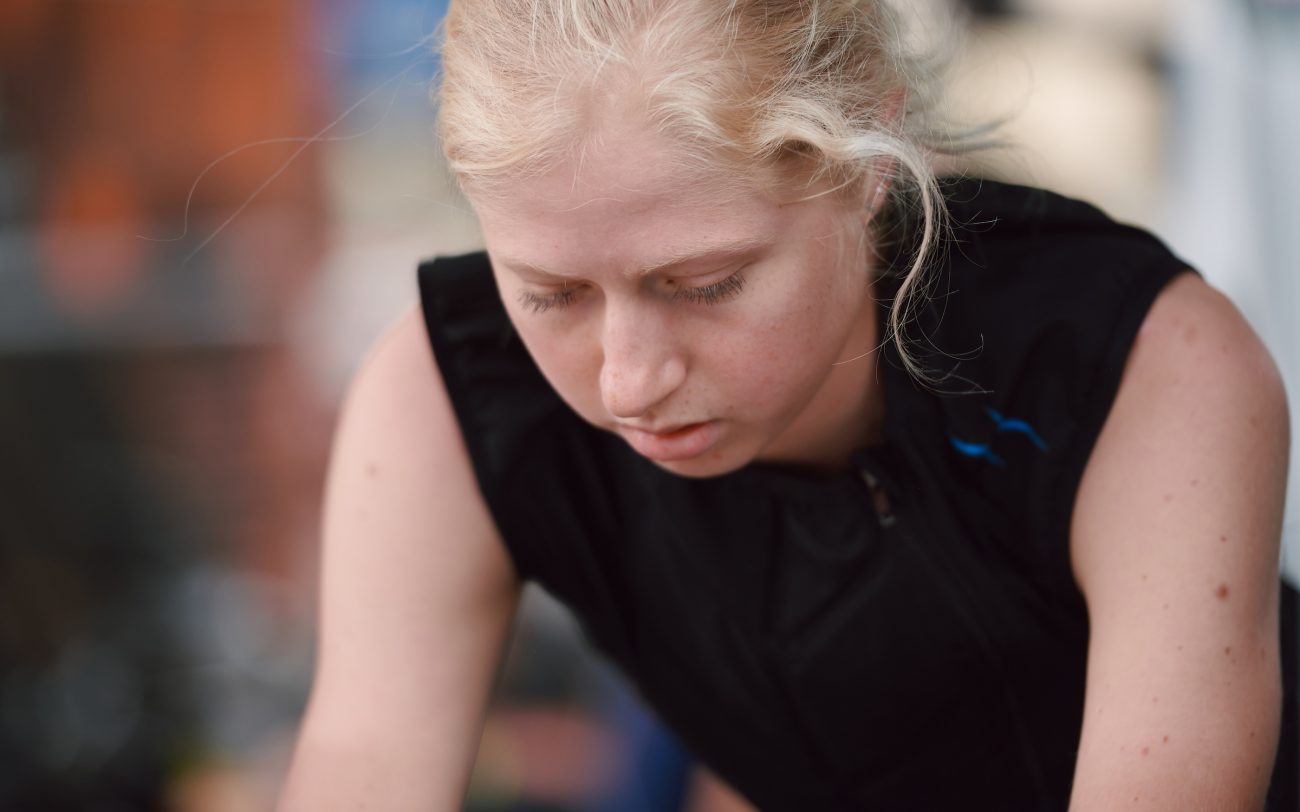 We have signed New Zealand young rider Mikayla Harvey in a two-year contract. The winner of the Best Young Rider classification at this year’s Giro Rosa joins the announcement of contract extensions for another four of the team’s riders. Alena Amialiusik, Hannah Barnes, Hannah Ludwig and Omer Shapira will all continue racing with CANYON//SRAM for the 2021 season.

“There are many reasons why I was attracted to sign with CANYON//SRAM Racing, said Mikayla.

It is a well-developed team with a professional and open-minded approach to racing. The team promotes positivity and an immense passion for cycling culture. I believe my style of riding will add to the team and it will be the perfect environment to continue my development.”

Alongside winning the Best Young Rider jersey at the Women’s World Tour Giro Rosa in September, Mikayla finished fifth in the general classification. Quickly followed by a seventh place at Fléche Wallonne, Mikayla stamped herself as one of the best young climbers in the women’s peloton during the 2020 season.

“In 2019 I was learning the ropes of European racing. This year was a huge step up, but I gained so much experience. Despite the tough season our team had an extremely positive environment. This helped me focus on my goals and development. I was given leadership roles, which at first were overwhelming but really pushed me to excel. I am so grateful for all of these opportunities as this pushed me to become a better rider and I realised my true potential!”

Mikayla will start her contract with CANYON//SRAM Racing on 1 January, 2021. “I have signed for two years which I am super happy about. This gives me the opportunity to really develop in the team and grow some new roots! I have big aspirations for the Italian, Spanish and Ardennes races where I believe I can add a lot to the team. I am a strong climber and can do a lot of damage on challenging courses. My favourite race of the season is Strade Bianche. I love gravel races, so this will be a huge goal of mine for next season.”

Team Manager Ronny Lauke describes Mikayla’s addition to the roster. “Mikayla is one of the shooting stars of the season and has made big steps forward. Her results in mountainous races were exceptional, even better when put in context to her young age. With Mikayla joining, we strengthen our climbing group which was underrepresented on the team in previous years. I am convinced with the added talent and depth from our new riders we have found some very good additions that will make the team tactically more versatile.”

CANYON//SRAM Racing also announces today contract extensions to 2021 for Alena Amialiusik, Hannah Barnes and Hannah Ludwig, while Omer Shapira races on the second year of her two-year contract during the 2021 season.

Alena said, “I signed with the team again for many reasons. First of all, I really like our team because of its professionalism and how the team treats its athletes. I like the philosophy and idea behind the team. It has always supported me––winning, losing or the many times I’ve been injured––and I appreciate that. Lastly, I am constantly learning from the team and this gives me the drive to keep performing better.”

“I had some offers from the other teams but I feel so good with CANYON//SRAM and believe it’s the best team for me to achieve my goals. I’ve worked for the last seven years with Ronny (Lauke) and five years with CANYON//SRAM. I see my role to help and support my teammates and to share my experience.”

Alena continued, “I take a lot of motivation out of the strange 2020 season. Even when everything seemed upside down, I found motivation to train and learned to adapt to a new situation. I have an even greater appreciation for my career as a professional cyclist than before.”