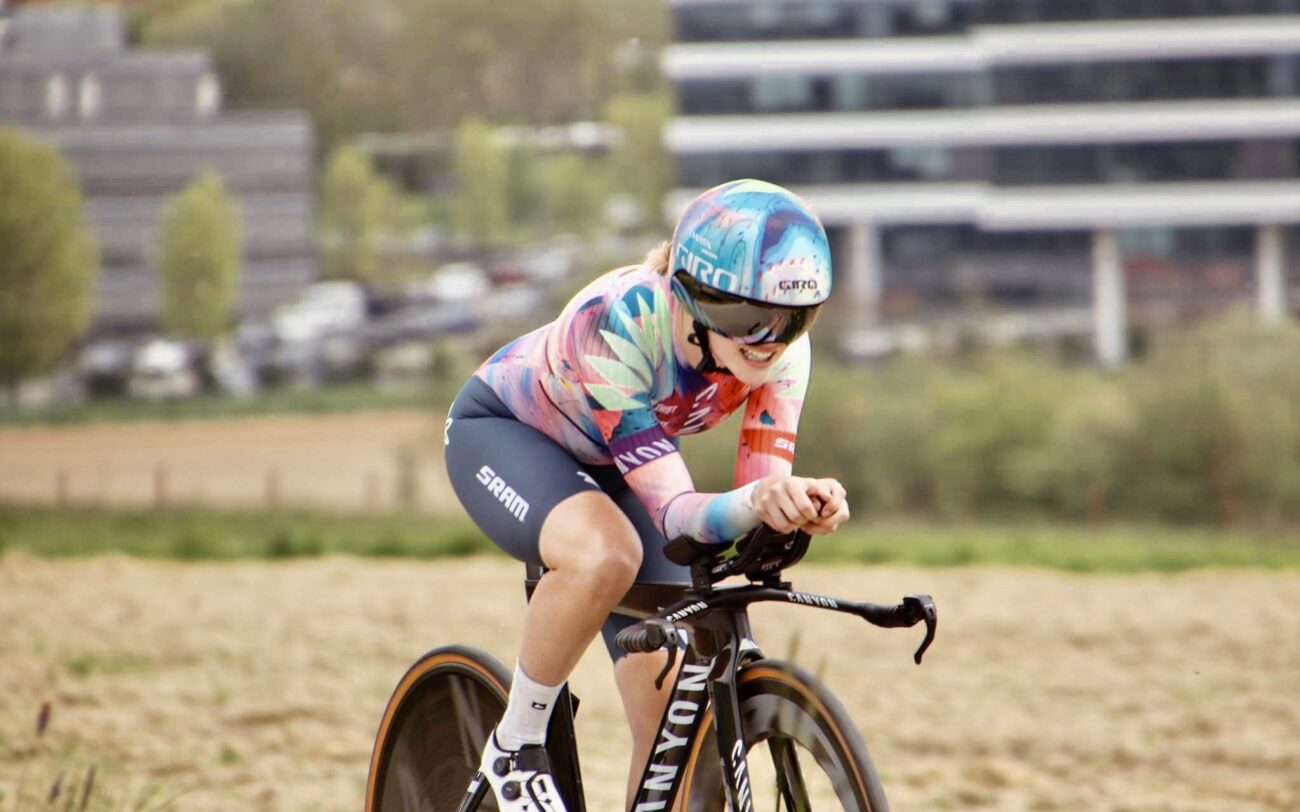 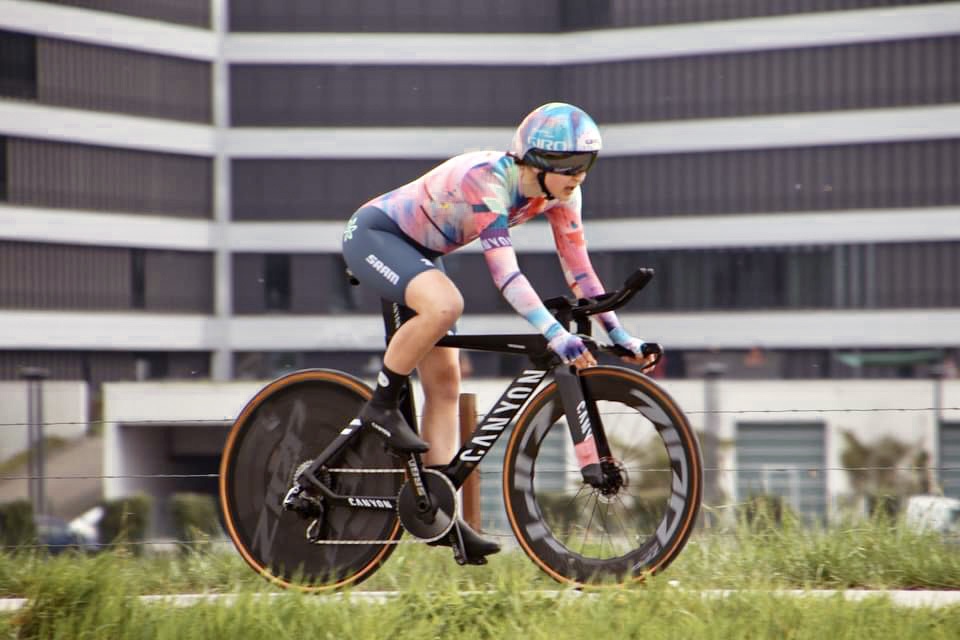 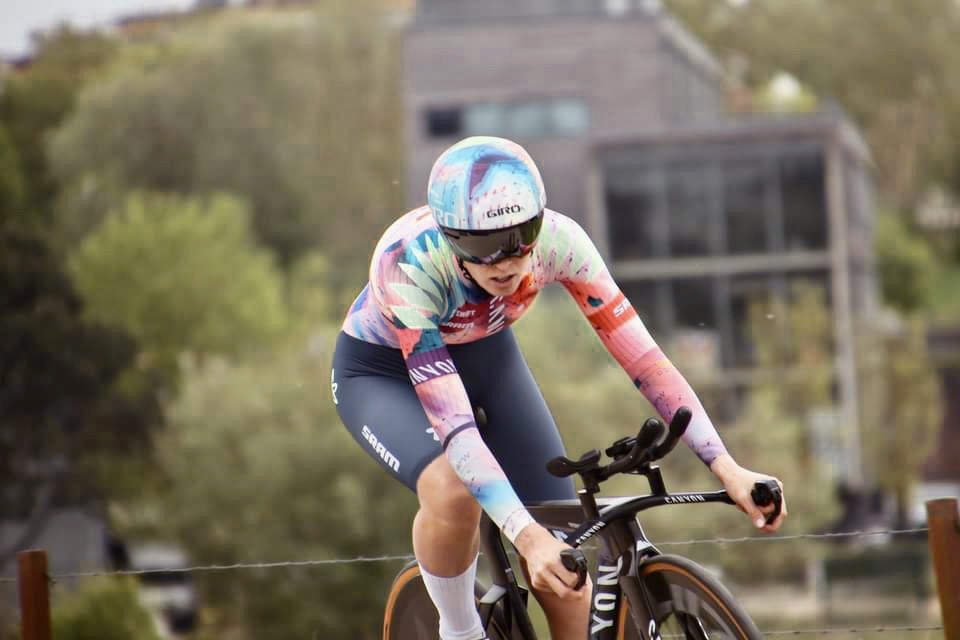 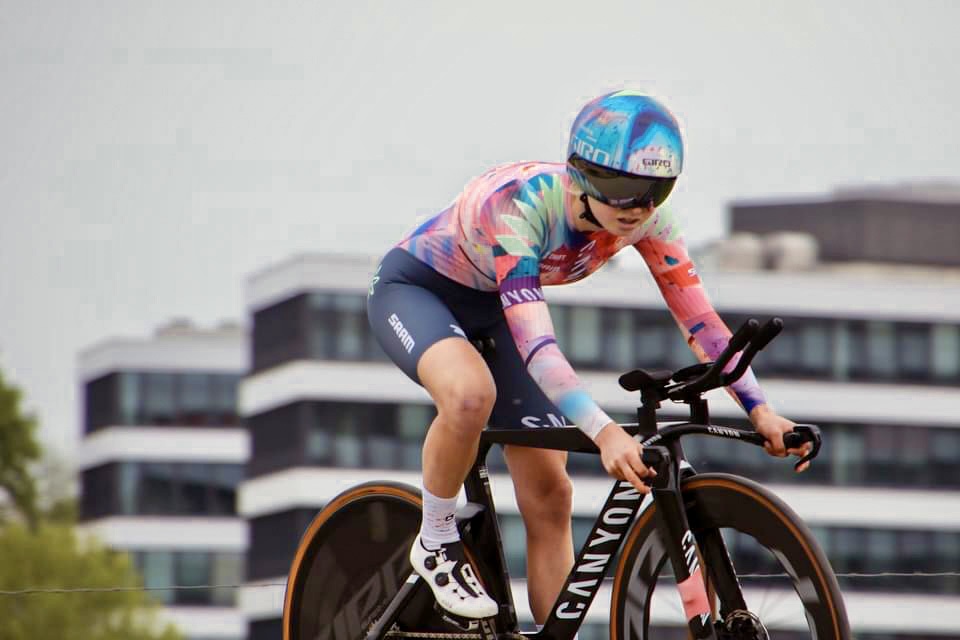 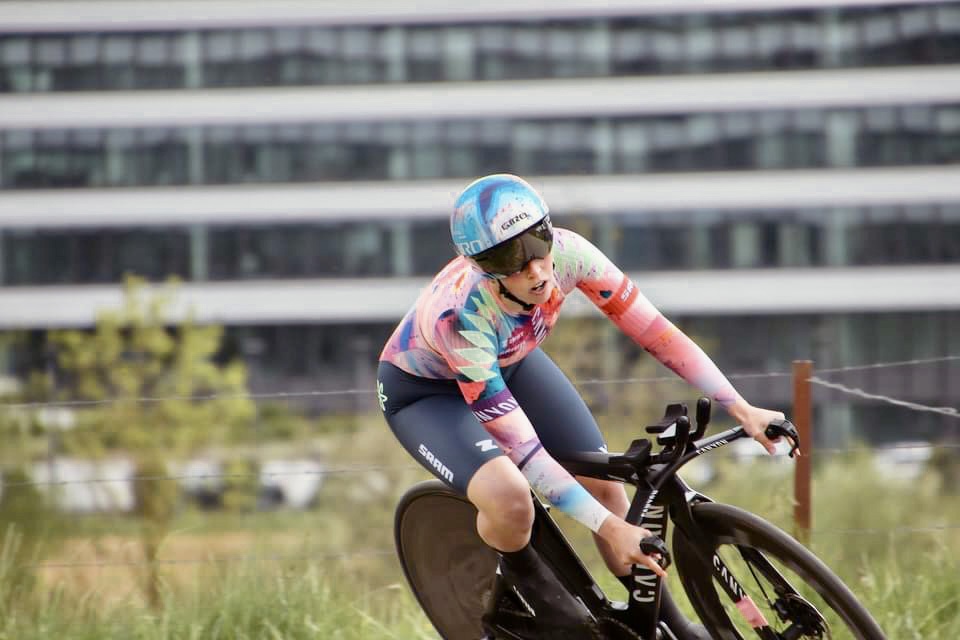 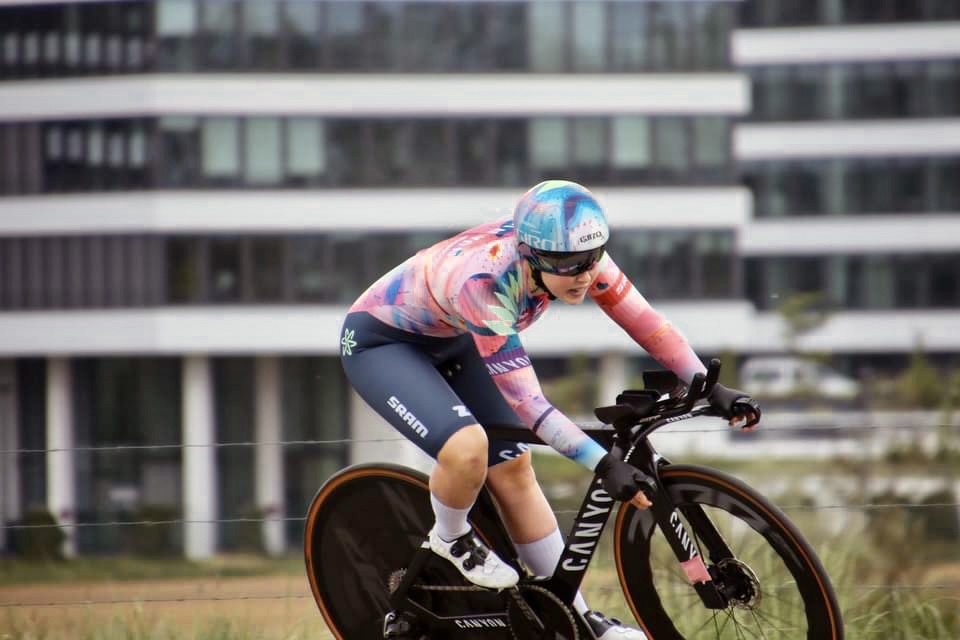 CANYON//SRAM Racing had a strong start to Ceratizit Festival Elsy Jacobs today with Lisa Klein finishing fifth in the 2.2km prologue. The race was won by Anna Henderson (JVW).

“It was fun, painful! I really attacked the course and gave it everything. I had a good start. The middle part could have been a bit better but I gave everything and it was close to reaching the podium. I’m excited to race the upcoming days with the team and I’m motivated to overcome my disappointment after my race at Paris Roubaix,” describes Lisa.

For teammate Maud Oudeman, it was her first-ever prologue for 2022.

“It was a fun experience having this short of a race. Don’t think it suited me the best but I am actually quite happy. Went from corner to corner focusing on my task and goal and then there was the finish line already. So this is a really good step in the right direction mentally and I will hold on to this feeling tomorrow.”

Tomorrow’s 121km stage one starts at 14:30CEST from Steinfort, Luxembourg. The race can be followed on Twitter with #Felsy and the live broadcast starts at 15:30CEST on GCN, Eurosport and RTL Luxembourg.