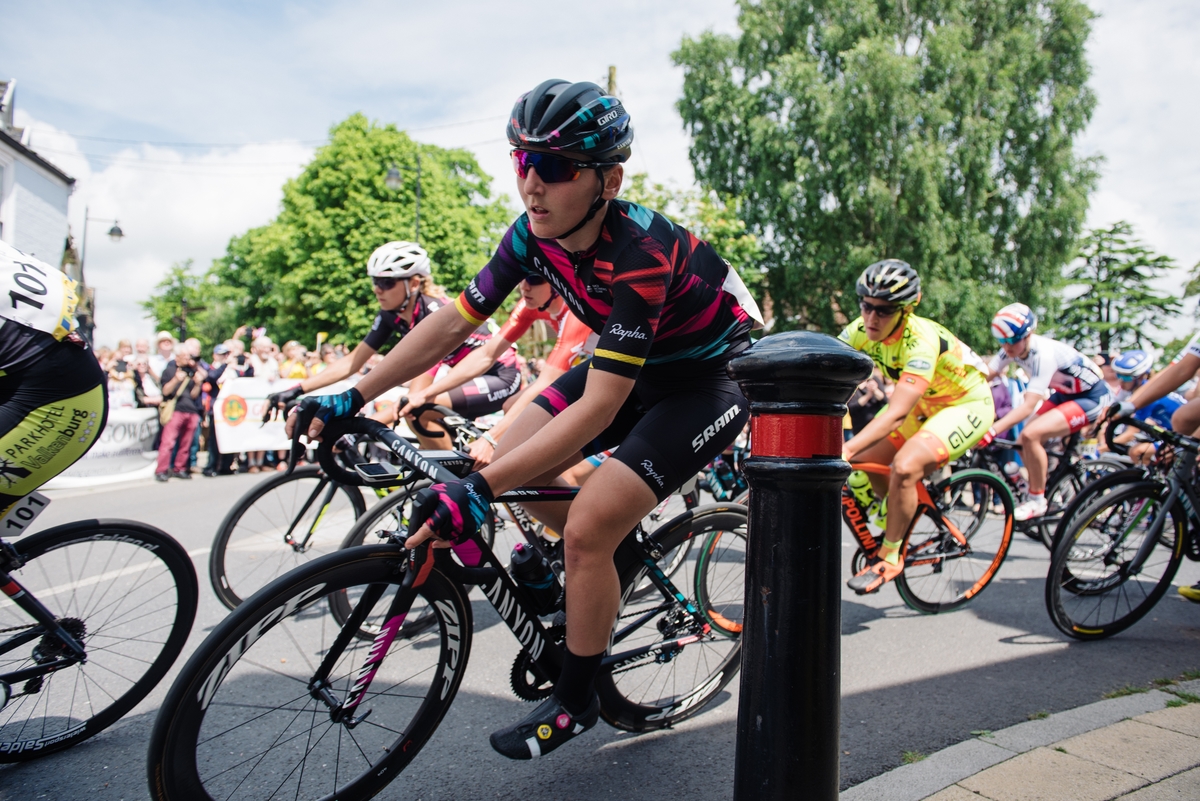 In the past Brennauer has consistently performed well at this tour, two times finishing third in the general classification, and fifth in 2015 after losing the yellow jersey only on the final stage. “I really like the tour. It’s well organised and of course it’s on home soil. The character of the tour suits me, it has really hard hills, fast descents, nice finishes and a good atmosphere.”

The German stage race starts in Gotha with the shortest stage of the tour at 67km but with a technical cobbled finish. The remaining stages in the 2016 edition continue the same traditional character as Brennauer describes. “I haven’t had a chance to see the courses but I’ve seen the road book. Some are different but the overall idea and character of the tour stays the same. The time trial will be on a different course that I haven’t done before.”

The fourth stage on 18 July around the Zeulenroda Lakes is the 19km individual time trial. With many Olympic riders racing the tour, the time trial stage is expected to be an ideal preparation ahead of Rio. The undulating course is also on wide roads and wind is expected to play a factor. “It’s a very strong field this year and everybody will be in top shape so I expect a tough tour and lots of exciting racing,” said Brennauer.

Instead of a focus solely on the general classification, Brennauer will be looking day by day, aiming to create a good chance for the team and for a stage win herself. But she offers a tip to for the GC contenders. “In this tour you can lose GC already from the first day. You might not win it on stage one but you can definitely lose it there. It’s about being in the right group every day. The race has a special character with steep climbs and fast descents all day long and every stage. There is so much that can happen and you need to be very concentrated and focused throughout the entire week.”

“I guess the ITT will show the possible GC contenders but stage five and six look very challenging and could be the days where GC will be made but everything is possible until the very last kilometers of the tour. That’s what makes it so exciting.”

Brennauer, along with Worrack and Cecchini are all using the tour as a final preparation for their Olympic campaign. “It’s a big part of my preparation for Olympic Games. With the hard profile and the ITT and for sure very fast racing the tour will be a hard week. Exactly what I need after the last training block I did,” said Brennauer.