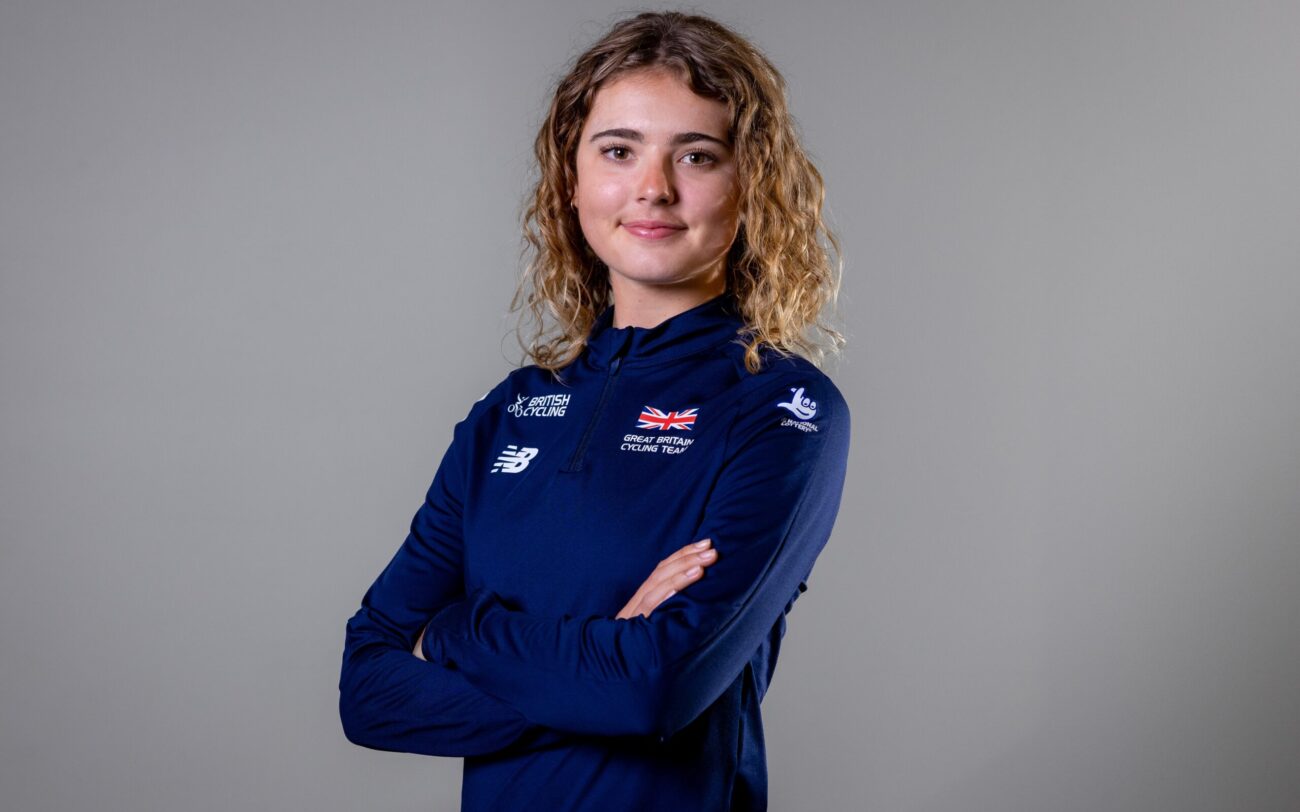 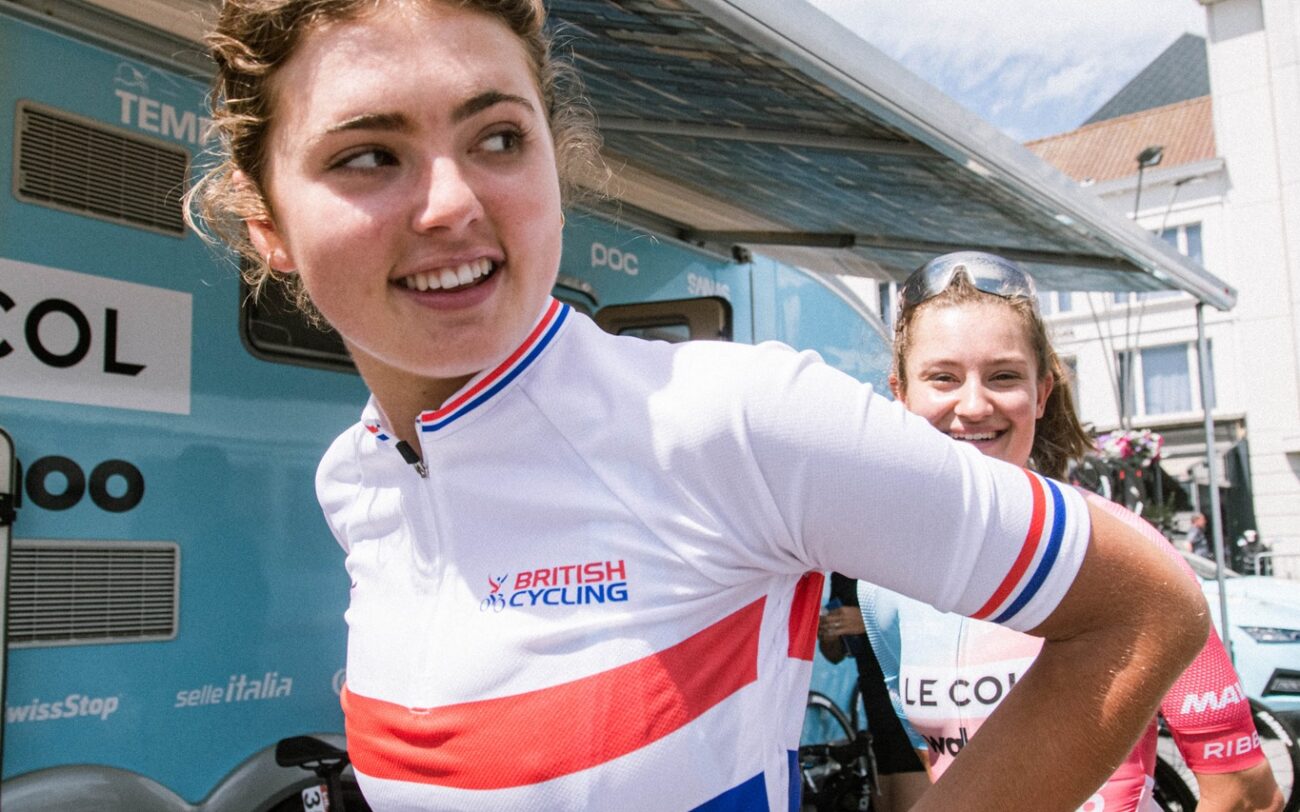 CANYON//SRAM Racing is thrilled to announce that Alice Towers will join the team in 2023 on a three-year contract.

No stranger to top ten places in the youth classifications, Alice showed her potential by winning the road race at the British national championship in her second year as an elite rider with a long solo breakaway. She followed this with seventh place on the Muur de Geraardsbergen in the final stage of the Lotto Belgium Tour.

Alice joins the team as an exciting up-and-coming talent. The 19-year-old British road champion looks forward to being an integral part of the Women’s World Tour Team next season.

Alice said: “I have signed through to 2025, and I’m grateful for the security and the trust from the team. I’m more than excited to become a member of CANYON//SRAM Racing in 2023. It’s been a team that I’ve looked up to and been inspired by for a long time.”

“I’m looking forward to becoming teammates with riders I idolise and learning from them and developing as a rider myself. I would love to be part of successful team performances, especially wins! I aim to be reliable, a good friend to my teammates, and carry on learning and developing under the wing of CANYON//SRAM Racing. I always have an optimistic attitude towards challenges, and I’m a motivated team player.”

Alice started racing her bike competitively in 2019 and finished her second year in the elite category this season.

“I realised I wanted to become a full-time pro rider when I was a junior. I started to take the sport more seriously, and I learned about the women’s pro peloton. With each step I took, I knew I wanted it to be a part of my future.”

“In 2022, I started to find my feet in the peloton, which has been a product of getting stronger and putting together everything I’ve learned over the season. The main three things I’ve learned are always to put myself first, to be more patient and to be more organised.”

Team Manager Ronny Lauke said: “We see a lot of potential in Alice. She is a young but motivated rider we are happy to have in our team for the next three years. We believe we can provide an environment that will support Alice’s further development and that she will play an important role in our team’s future successes.”