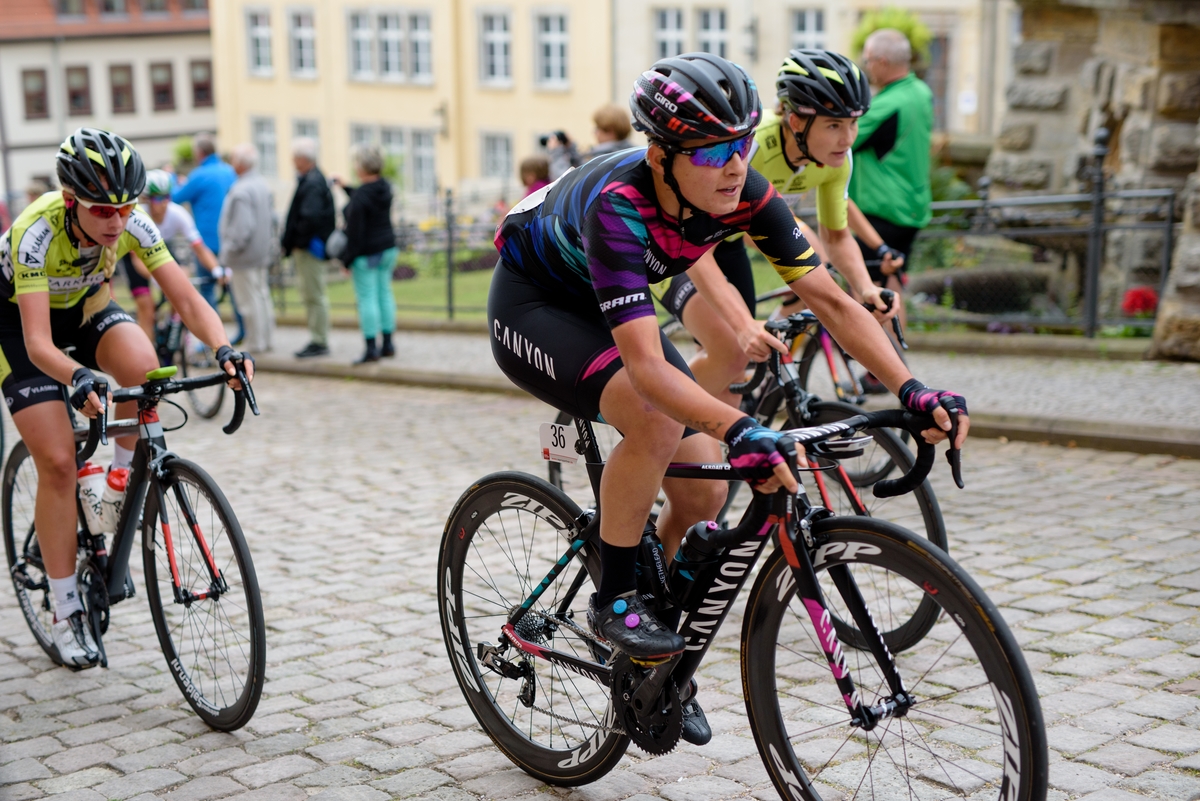 Worrack leads the team to Netherlands

Worrack, who has competed in this tour more than nine times, says she is looking forward to the stage race. “I really hope there is a lot of crosswinds here this week. I like this style of racing. It makes it hard and you have to be on your game and concentrated the whole time. It’s great!”

With four flat road stages, a team time trial (TTT) stage and a final hilly stage around the home of the 2012 world championships, Valkenburg, the tour is expected to sort the strong from the weak. Many riders, including Worrack will use the tour as part of their preparations towards the upcoming 2016 UCI Road World Championships in Doha, Qatar. In particular, the 26.4km TTT on Wednesday evening 31 August will provide another opportunity for teams to weigh up their opposition after the Crescent Vårgårda TTT two weeks ago.

“It is really important at this time of year because there aren’t so many races left to get some race speed in. With worlds being two weeks later, this stage race becomes even more important. Also since worlds are flat this year, this tour is ideal because it gives us good impact as part of the final preparations.”

On her quick return to racing Guarischi is expecting some tough days. “It will be hard, not for my condition because I feel really good, but for the flat dutch style of racing. It’s always high speed, full gas, crosswinds and a fight for every wheel. Now everyone is at their maximum so the racing will be tough. But our team is looking forward to it!”

Stage one, starts at 17:00 tomorrow evening for a 103km around the city of Tiel. Follow the racing action on the team’s Twitter @WMNcycling and using #BRLT16.