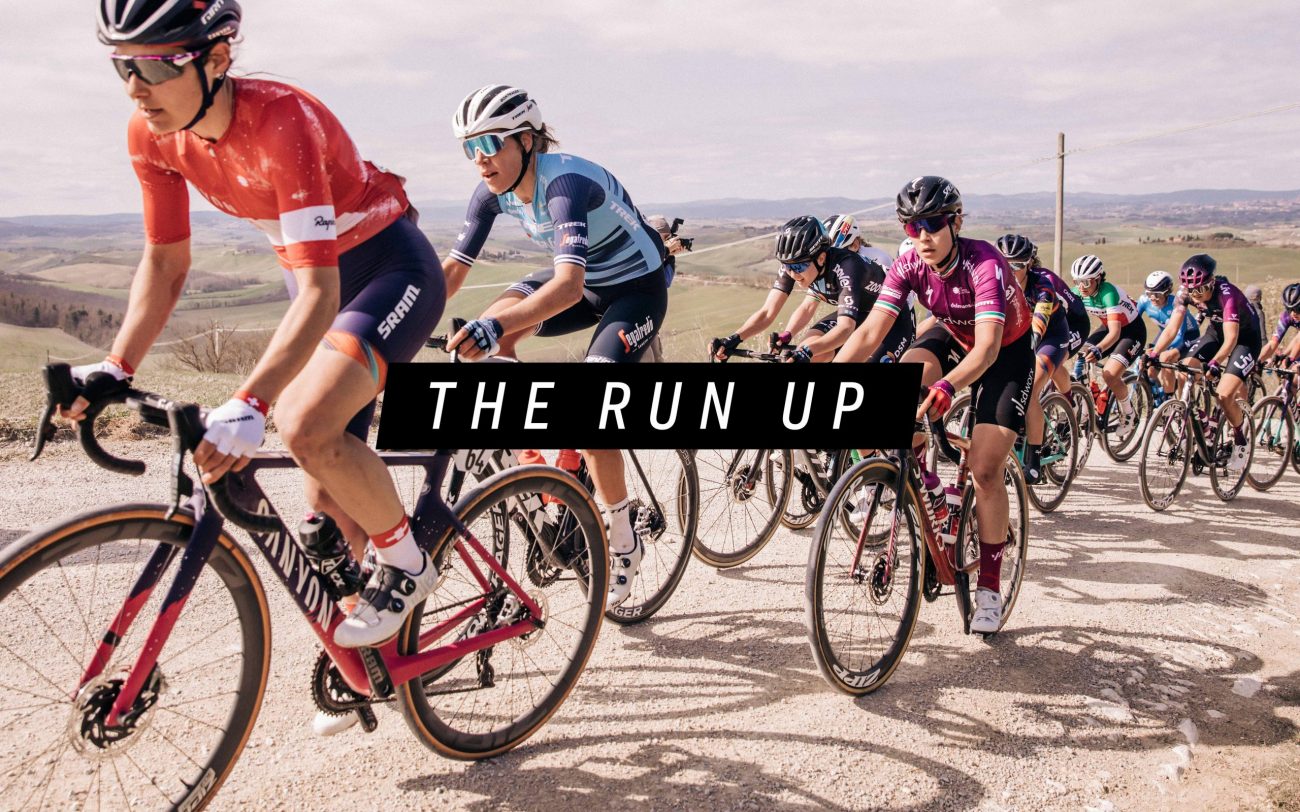 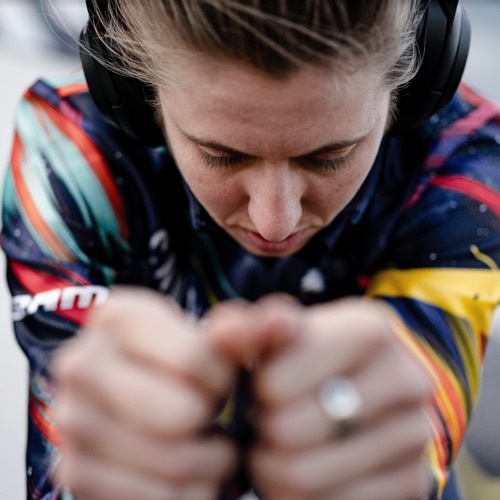 The Run Up series

We’re a part of a new series set to bring fans closer to the best women cyclists in the world. Stories will be shared, insights gained, preparations unveiled and emotions shown in the lead-up to major Women’s World Tour races.

Introducing The Run Up, a new web series that will take you inside some of the World Tour’s best teams in the days leading up to cycling’s biggest races. Filmed, edited, and launched in the days immediately before a race, The Run Up seeks to grow awareness and interest in women’s pro cycling.

“The Run Up is an unparalleled opportunity for women’s cycling to appeal to the hearts and minds of yet-to-be fans. It gives us the tools to create excitement and anticipation for our performances by sharing our stories,” says Alexis Ryan.

The series will premiere Saturday 24 April, one day before Liège-Bastogne-Liège. Viewers will visit riders and staff from us at CANYON//SRAM Racing, Trek-Segafredo and Team SD Worx, as they prepare for one of the most fearsome and storied one-day races in cycling. All three teams are opening their doors, providing behind-the-scenes access to riders, and working together to highlight this historic race. The Run Up will take viewers into the exciting days and often unseen tense moments before the rubber meets the road on race day.

Tiffany Cromwell says, “The Run Up is a great new project to help bring fans closer to the top teams and personalities of the sport.”

“It’s an opportunity for the world to gain a greater insight into what goes on behind the scenes at the highest level, to prepare for the world’s biggest and toughest races and the rollercoaster of emotions that comes with it. It’s an exciting new project that I’m confident will help widen the audience of women’s cycling and hopefully bring more people into the sport and inspire people along the way.”

The Run Up is a semi-regular web series that takes viewers inside the best cycling teams in the world, immediately before they race. After the first episode highlighting Liège-Bastogne-Liège, the Run Up looks to film at three more events. Starting with three Women’s World Teams, other teams are planned to be added in the future. The episodes will be free on YouTube the day before the race.