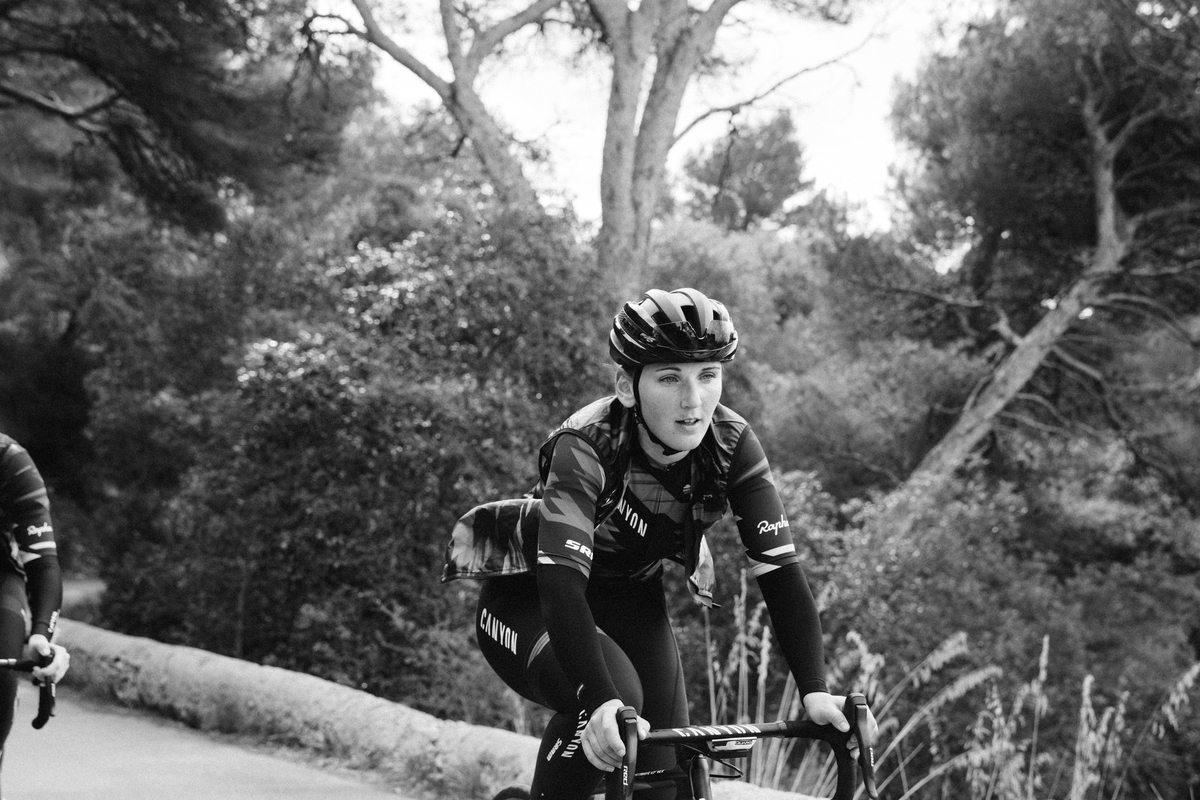 The first European stage race of the season: Energiewacht Tour

Lisa Brennauer looks forward to defending her general classification win from 2015 at the Energiewacht Tour starting Wednesday 6 April. The five day race is the first European stage race CANYON//SRAM Racing will compete in for the 2016 season. After winning the overall classification and team’s classification at the Ladies Tour of Qatar in February the team is looking forward to a strong performance in Netherlands.

The 2016 edition of Energiewacht Tour has six stages over five days including an 11.3 kilometre team time trial (TTT) opening stage. Add to that an individual time trial (ITT) stage on the double day, and former ITT World Champion Lisa Brennauer is licking her lips to return to racing in the north of Netharlands.

Brennauer will be joined by Barbara Guarischi, Alena Amialiusik, Elena Cecchini and Alexis Ryan. Ryan, who suffered a broken arm two years ago during the Energiewacht Tour says she still is looking forward to the stage race. “I’m a little nervous but no more nervous than I was say racing Flanders yesterday. Yeah I crashed there and got hurt really bad but it’s not the race, it’s just part of cycling. I only made it through two stages last time so I’m hoping to make it through the whole thing this time.”