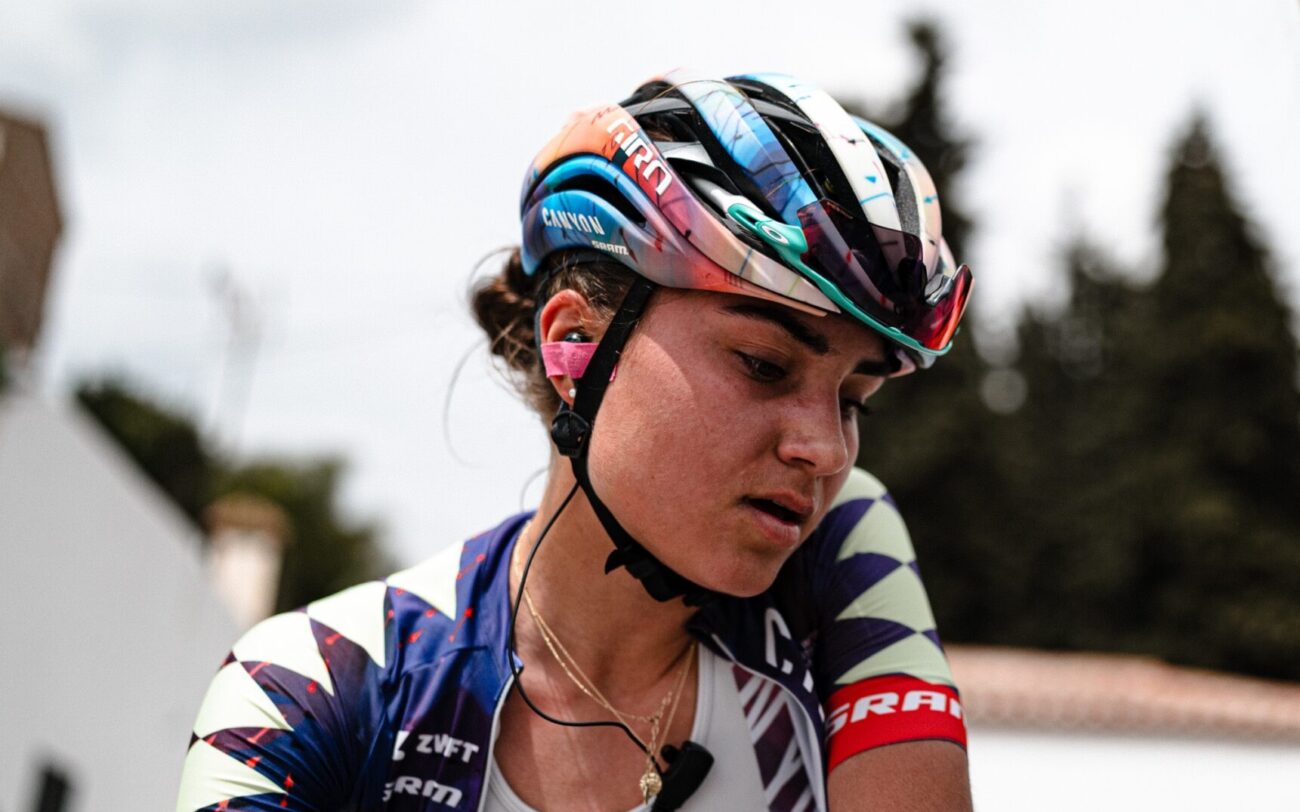 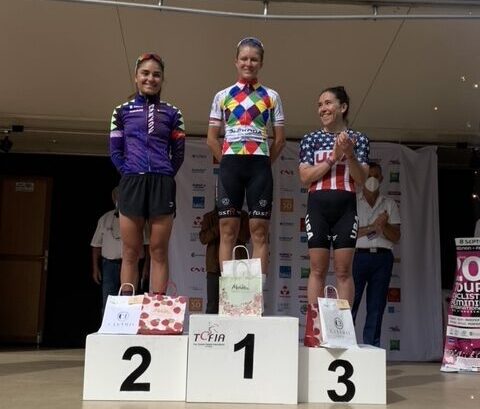 Ricarda Bauernfeind continued an impressive season by sprinting to second place on today’s stage of Tour de l’Ardéche. Ricarda attacked the first climb after 30km of racing, eventually creating a four-rider breakaway. The sprint to the line saw Ricarda take second, winning the Most Combative jersey for her attacking ride.

“I attacked the first climb, and at first, we were a group of four, but nobody else wanted to ride in the front, so I rode the whole climb in the first position. When we reached the top, there was just the US rider behind me, but she dropped in the descent. So, I went for the next 25km alone until the three riders closed the gap to me,” explained Ricarda.

“We worked good together until the finish line. With 8km to go, the gap to the other group behind us was just 18 sec, so we thought we would be caught. But with 4km to go, the gap was back to 33 sec, so we just continued. The sprint was after a short uphill. I tried to go full gas with 150m remaining, but it was still a long way to go, and the other rider was faster. I tried to go for the stage win, but I had nothing left!”

Ricarda now leaves the Tour de l’Ardeeche to travel to Australia for the UCI Road World Championships, where she has been selected to represent Germany in the ITT and road race.