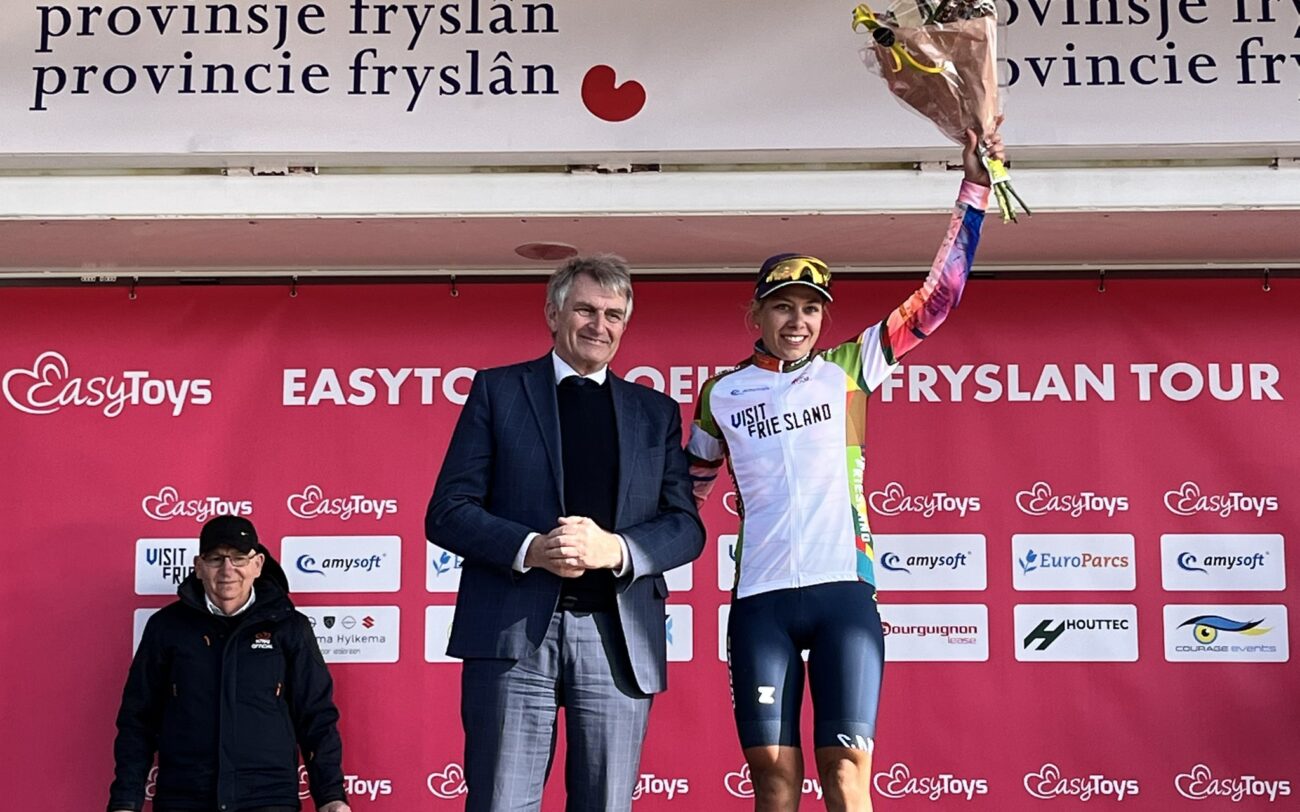 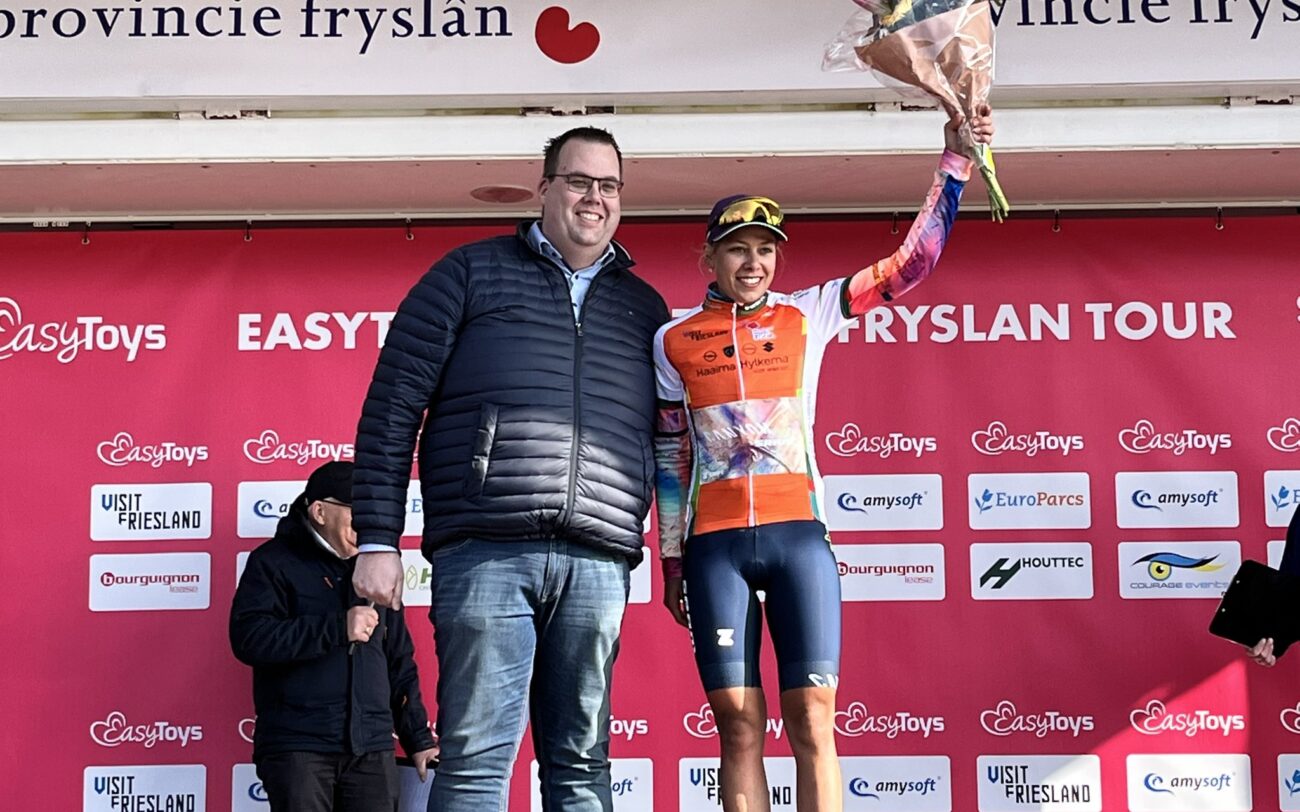 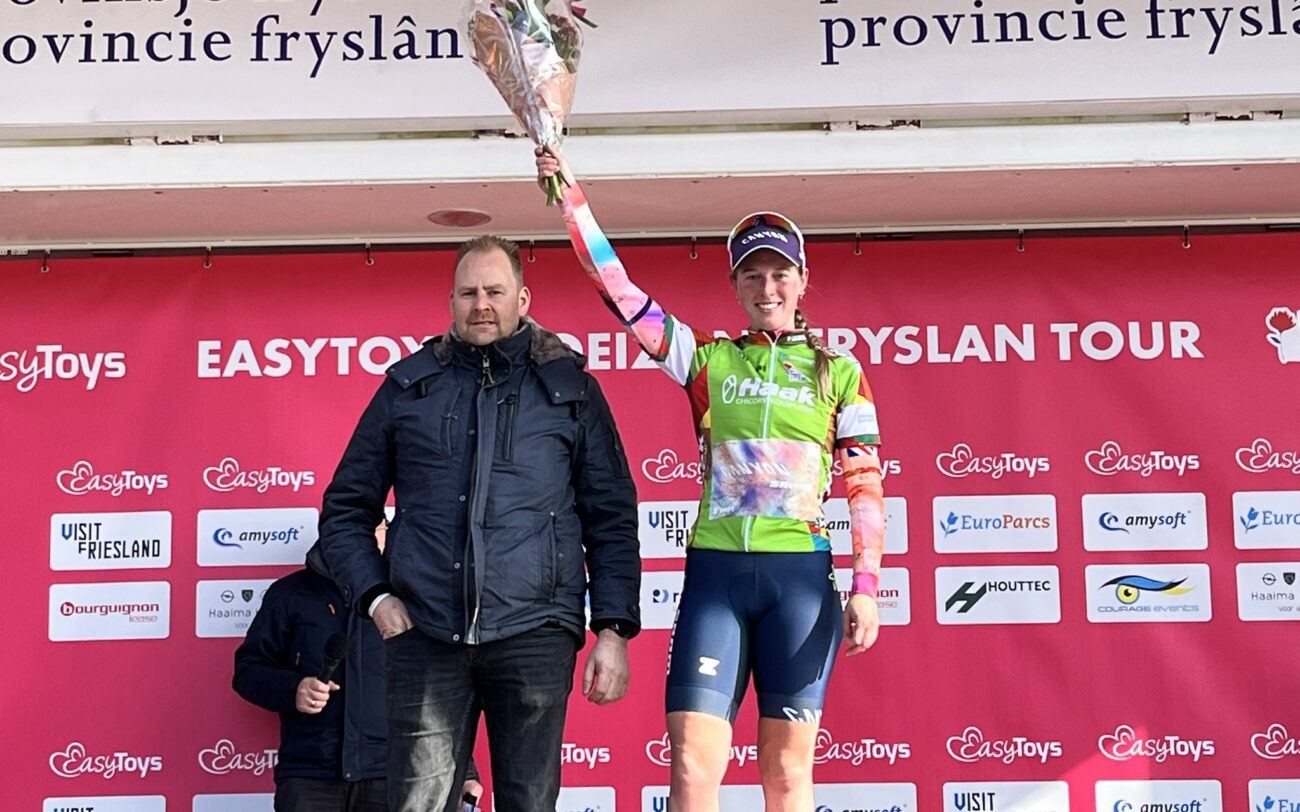 SUCCESS IN THE NETHERLANDS

In the Netherlands, CANYON//SRAM Racing spent a lot of time on the podium today after winning three classification jerseys. With the help of her teammates, Shari Bossuyt was able to take the win in the Young Rider classification and finish in the top ten on the general classification. Shari also won the Sprint classification.

Teammate, Alice Barnes sprinted to fourth on the final, fast-paced stage. Alice won the Points classification capping off a successful tour for the team. Showing the depth of the performances, four riders were in the top ten on the overall with Barnes finishing fifth, Lisa Klein sixth, Sarah Roy eighth and Shari tenth.

“The team did a fantastic job for the intermediate sprints and because of them I also won the sprint jersey,” explained Shari.

“We were constantly in the first part of the peloton and very attentive. I was treated like a leader and that was a fantastic feeling! I don’t think my start of the season could be any better than this and it is certainly thanks to the team. I am also super happy that I still got into the top 10 in the GC. I did not expect that coming into the tour. Unfortunately, today I had a crash in the final 6km which meant I couldn’t help my teammates in the sprint finish.”

Alice said, “(Sarah) Roy and I went into the stage as the two designated sprinters and as she was feeling good and I had an opportunity on stage two, we decided to go for Roy. It was messy at the finish and I need to watch the replay to see what happened. Lisa did a lot of strong work in the final to line out the peloton. When I saw I was alone with around 800m to go, I had to change the plan quickly and surf wheels rather than start my lead-out. I think if we had been able to get it right today as a team, we would have had a better result than fourth.”

“It was great to get three jerseys and to be up there on GC with so many of us. My place on the overall came from a good TT and I felt strong and comfortable these days so that gives me confidence for next week’s Ronde van Drenthe,” added Alice.