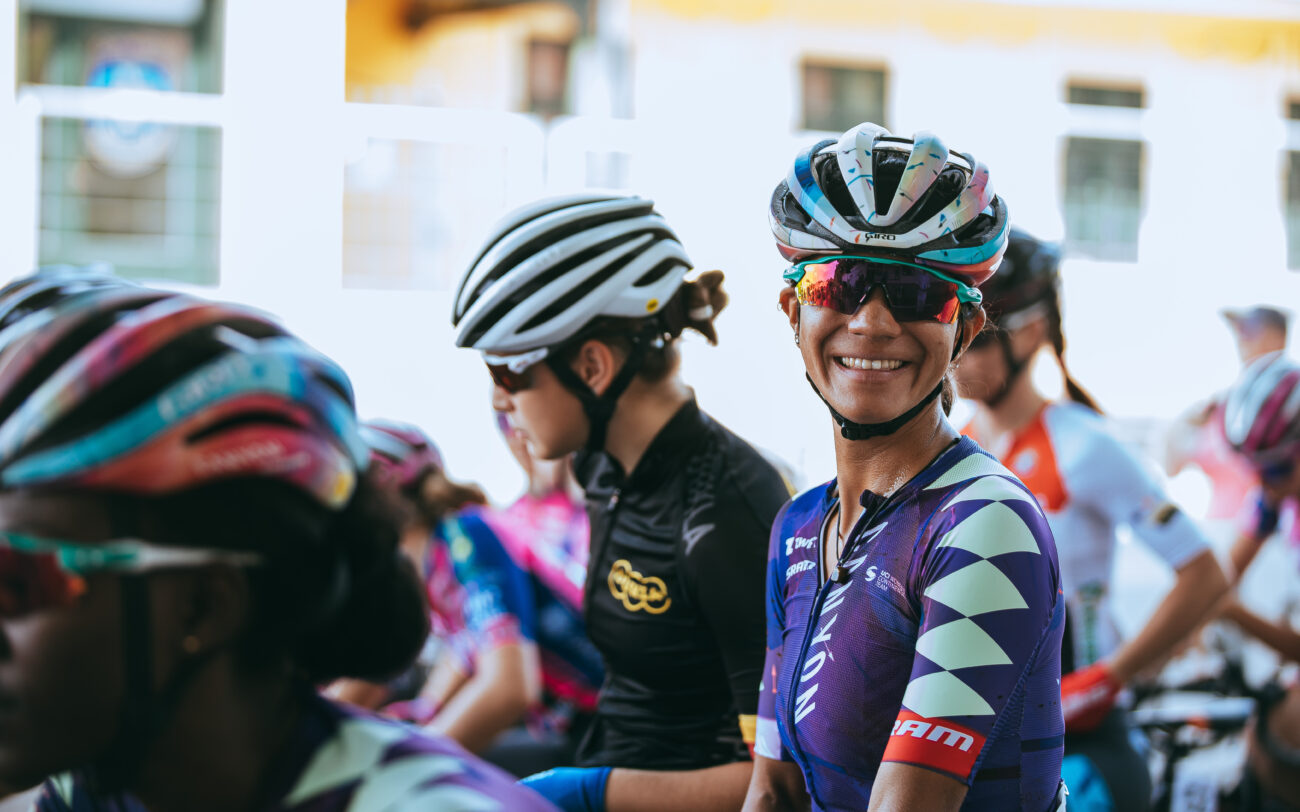 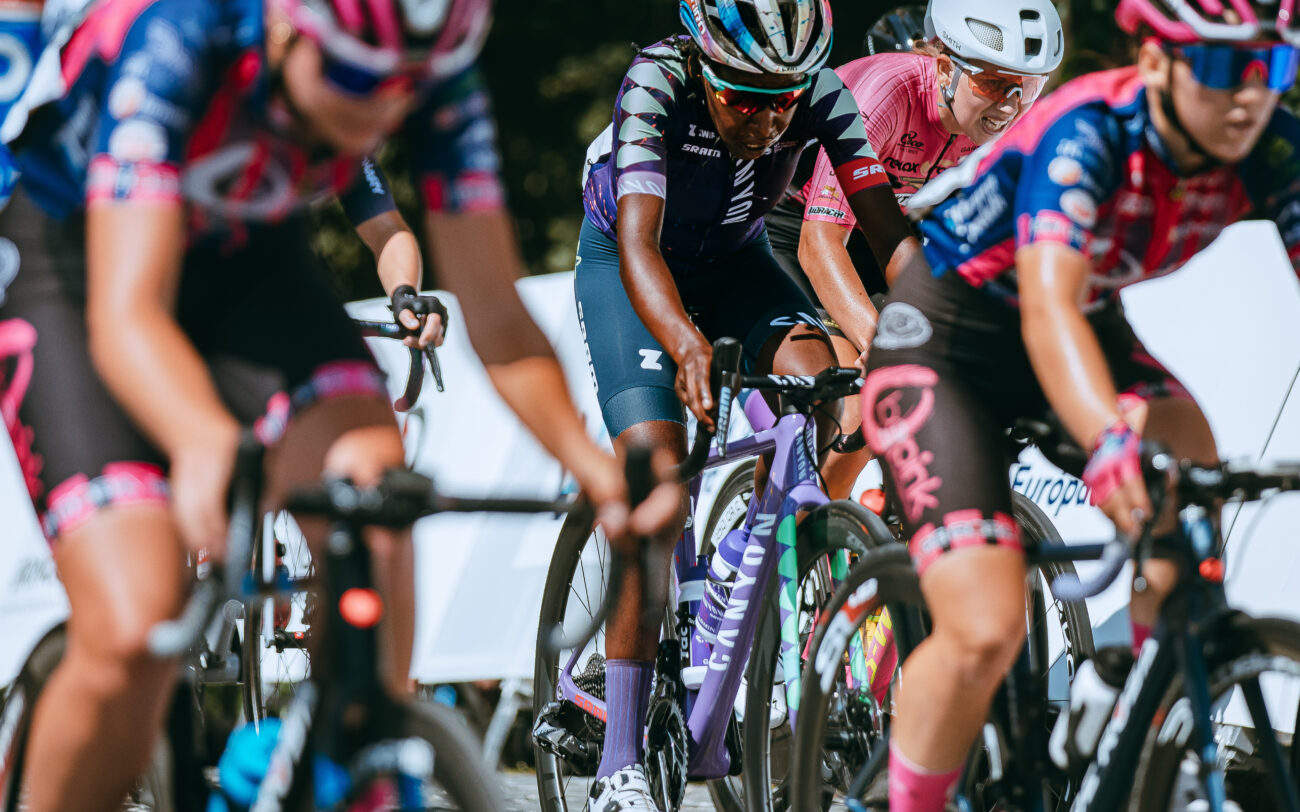 CANYON//SRAM Generation looks towards another new challenge when it takes on UCI 2.1 CIC-Tour Féminin International des Pyrénées in France. The three-day, four-stage tour starts tomorrow, Friday 5 August, with a team time trial in the morning and a short road race in the afternoon. The team’s roster is Ricarda Bauernfeind, Agua Marina Espinola Salinas, Valentine Nzayisenga, and Olivia Shililifa.

CANYON//SRAM Generation Sport Director, Adam Szabó: “The tour has a good mix of terrain that suit the riders, so I am looking forward to the racing. Especially the TTT on the first stage will be exciting as we don’t see these sorts of races very often on the calendar. I hope it will bring the team closer and encourage each teammate to go deep and give 100% as a team.”

“With our small team, I aim that we can again learn valuable lessons. It will be the first time we tackle the challenges of a TTT and two stages in one day. On the second day, there is a long, steep hill in the final, and it will be our team’s first experience at a summit finish. I hope to see each rider continuing to give 100% and that we keep building on learning the processes involved in teamwork from race to race.”

“Overall, I’m very pleased with how CANYON//SRAM Generation has performed this season. The fact that we could bring this team to life, especially thanks to the team’s partners, has been fantastic to see and valuable for our sport. It was cool to see how things clicked in our first season and, moreover, how the team changed the life of each of the athletes. It is inspiring to see how riders are growing daily and how this team and cycling are enriching their lives both on and off the bike.”

The four-stage tour covers undulating courses for the first two stages, followed by a queen third stage with over 2200m of elevation to a summit finish on Col du Soulor. The final stage is 117km around Lourdes and also features more than 1700m of elevation.

While the team is racing the tour in France, CANYON//SRAM Generation rider Llori Sharpe is representing Jamaica at the Commonwealth Games road race in Birmingham on Sunday, 7 August.

The CIC-Tour Féminin International des Pyrénées can be followed on Twitter with #TourPyrénées. The tour is broadcast daily on GCN and Eurosport.