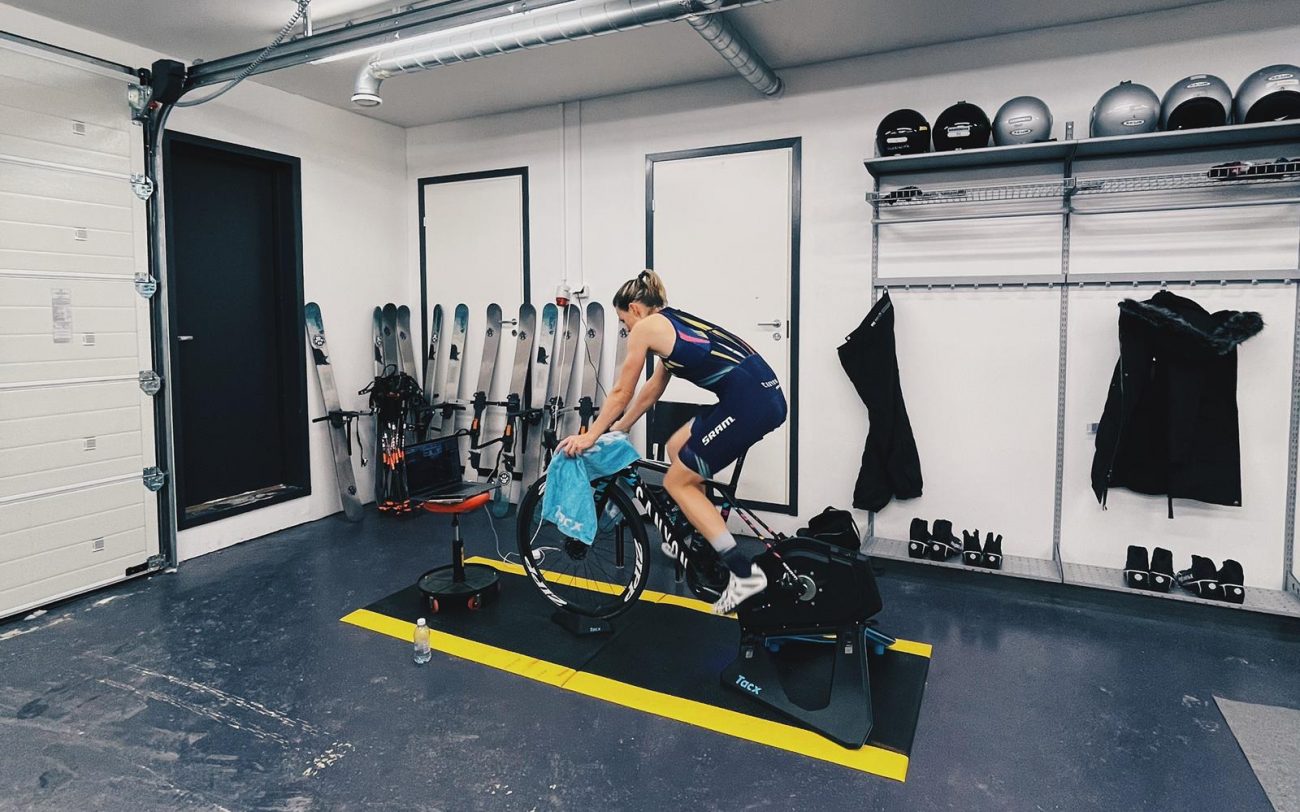 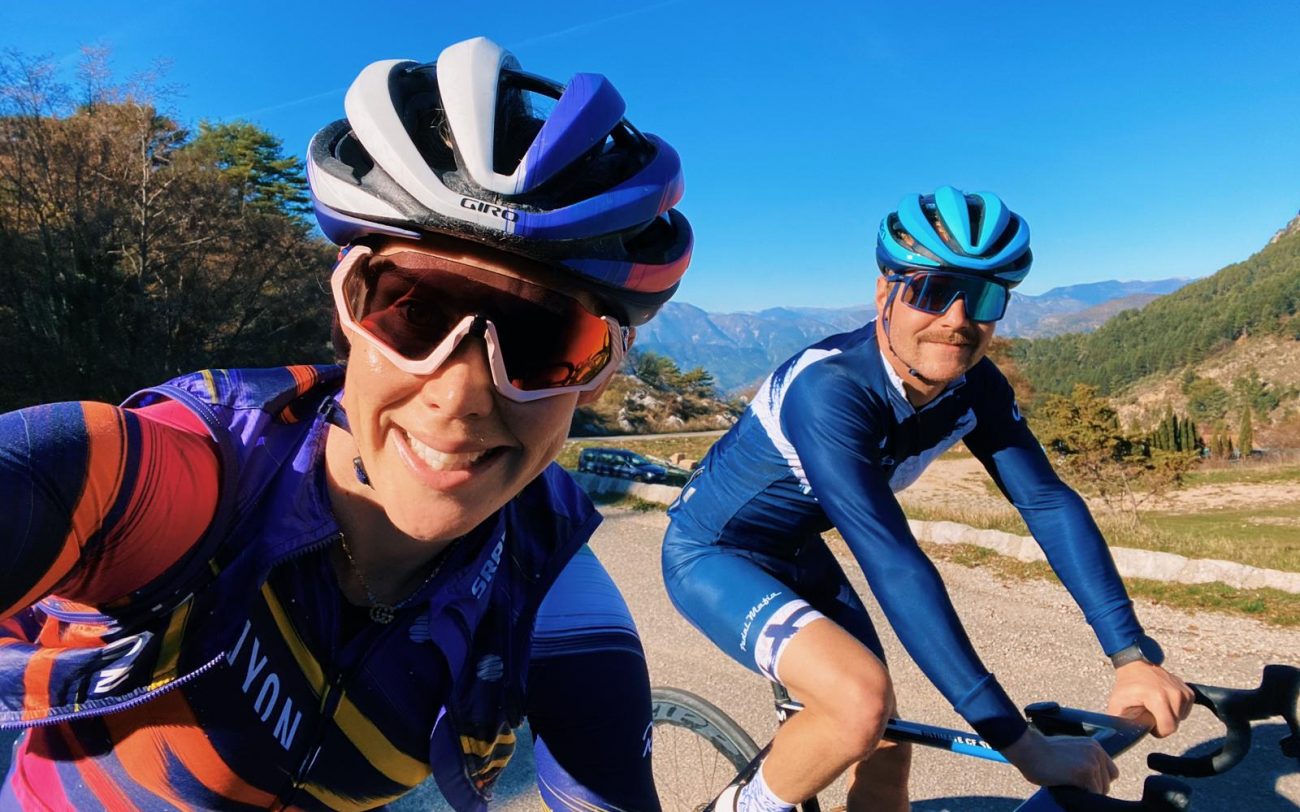 The team checked in with Tiffany Cromwell during her pre-season program. After a four-week long off season, Tiffany is now back into full training, albeit with a slight twist due to the amount of snow where she is currently training in Finland.

Read how Tiffany is putting in the preparation for the 2021 racing season.

A shorter off season

“Taking four weeks off after the 2020 season was a little shorter than normal, but with the season finishing late, it was the longest I could take,” said Tiffany.

“I had a pretty relaxed off season. I tried not to touch the bike at all but I my boyfriend did get me out a couple of times for short rides. I did a couple of runs and hikes, but for most of the time I made sure that enjoyed time away from regular exercise.”

“Since I started back training, my program has been split into two blocks, with a lighter Christmas week of training in between.”

Two blocks of training depending on location

“The first four-week block was mainly endurance. I was in the Middle East for the majority of this time, so it meant I had some good weather. The main focus was slowly building the hours back up with rides ranging from two to five hours long. Each week the load increased. There was a high intensity interval training (HIIT) session once a week to incorporate a little bit of intensity. There was a session on cadence work once a week, and I was doing two to three gym sessions each week,” explained Tiffany.

“After the lighter week over the Christmas period, I went into my second block of training. I’ve been in Finland and my coach and I have had to be more creative with my training. I’ve had temperatures from 0°C to -20°C, and limited or no daylight hours. It’s definitely been very different to what I’m used to at this time of year in Australia!”

“Here, there is no chance to train outside on the road bike due to the ice and snow. I’ve done a few outdoor riding sessions on either an off-road e-bike with wide tyres or on my MTB when there was more snow and less ice otherwise it was too slippery.”

“My main bike sessions have been on Zwift on the Tacx trainer. Sessions have been between one to two hours long and most of them incorporate interval efforts. My coach has a mix of five different ergo sessions that I’ve been rotating through. I’ve been doing a lot of 20 minute T3 (zone three) efforts, a few power and strength based sessions. Some have very short, big gear sprints, while some have low torque strength efforts,” described Tiffany.

“The total training hours on the bike have been reduced, but the quality of each session is high. I’ve maintained two to three gym sessions a week during the period.”

Mixing it up with cross training

“Overall my endurance training has decreased during this period but the program has been mixed up with a lot of winter sport cross training. I’ve been learning to cross-country ski with the skating style. It’s been quite challenging but I’m slowly getting the hang of it! It’s a very good cross training sport for cyclists and for cardio benefits.”

“I’ve done a couple of snowshoe hikes in the mountains –very good training for the legs and gluteal muscles. I’ve played ice hockey a couple of times too– physical on the legs and makes you concentrate to balance whilst trying to control the puck. It definitely works the speed and skills and mental training of doing many things at one time.”

“I did a couple of times snowboarding for cross training which I found good training for leg strength. I also did ski doo, which is quite common in Finland. It’s a lot of fun and is much more physical than you may expect. You’re standing a lot of the time and using your legs to take in the bumps. The core muscles and arms work quite hard when turning or doing jumps. It’s a fun activity to keep yourself alert.”

“Finally, for recovery I have been doing a lot of sauna combined with jumping in the snow. Or going into an ice lake. A perfect way to do hot-cold in more extreme conditions.”

“I’m here for just over one more week and then will go the team’s training camp in Spain,” added Tiffany.