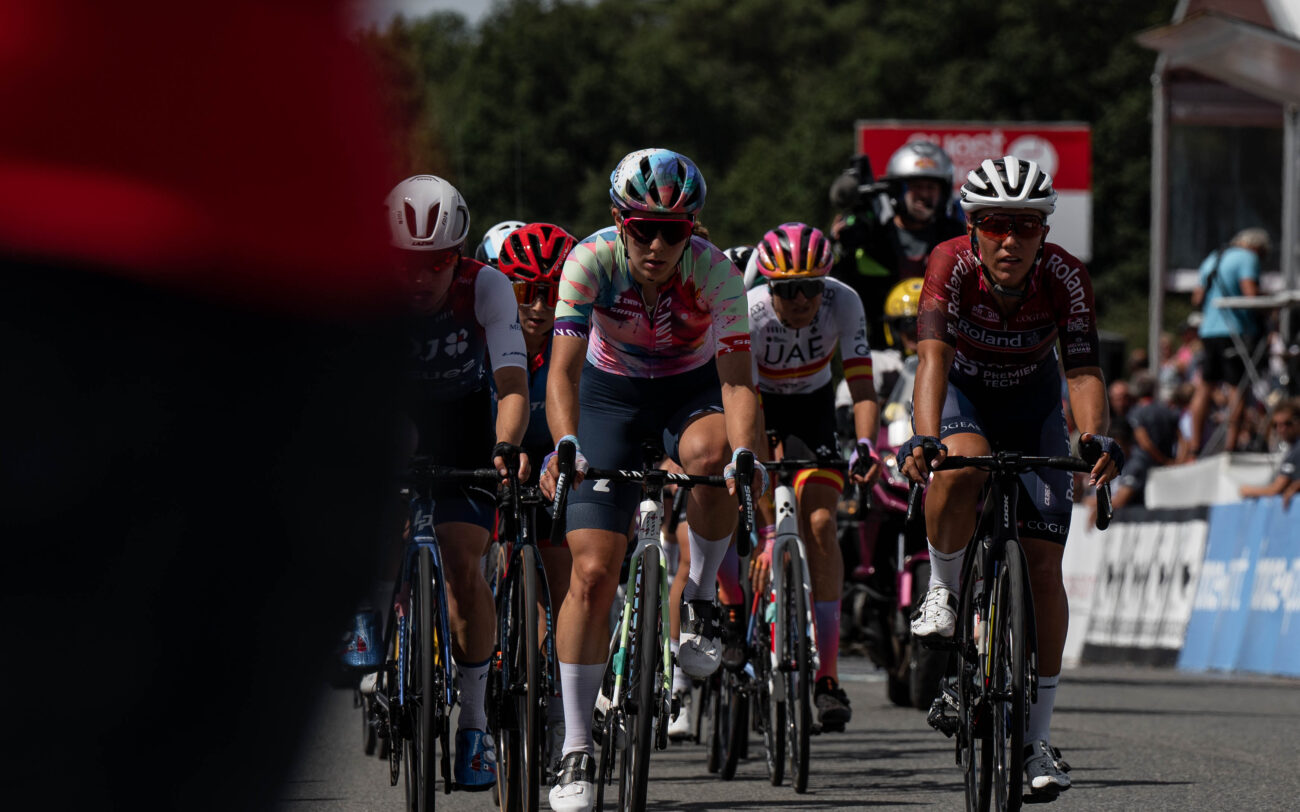 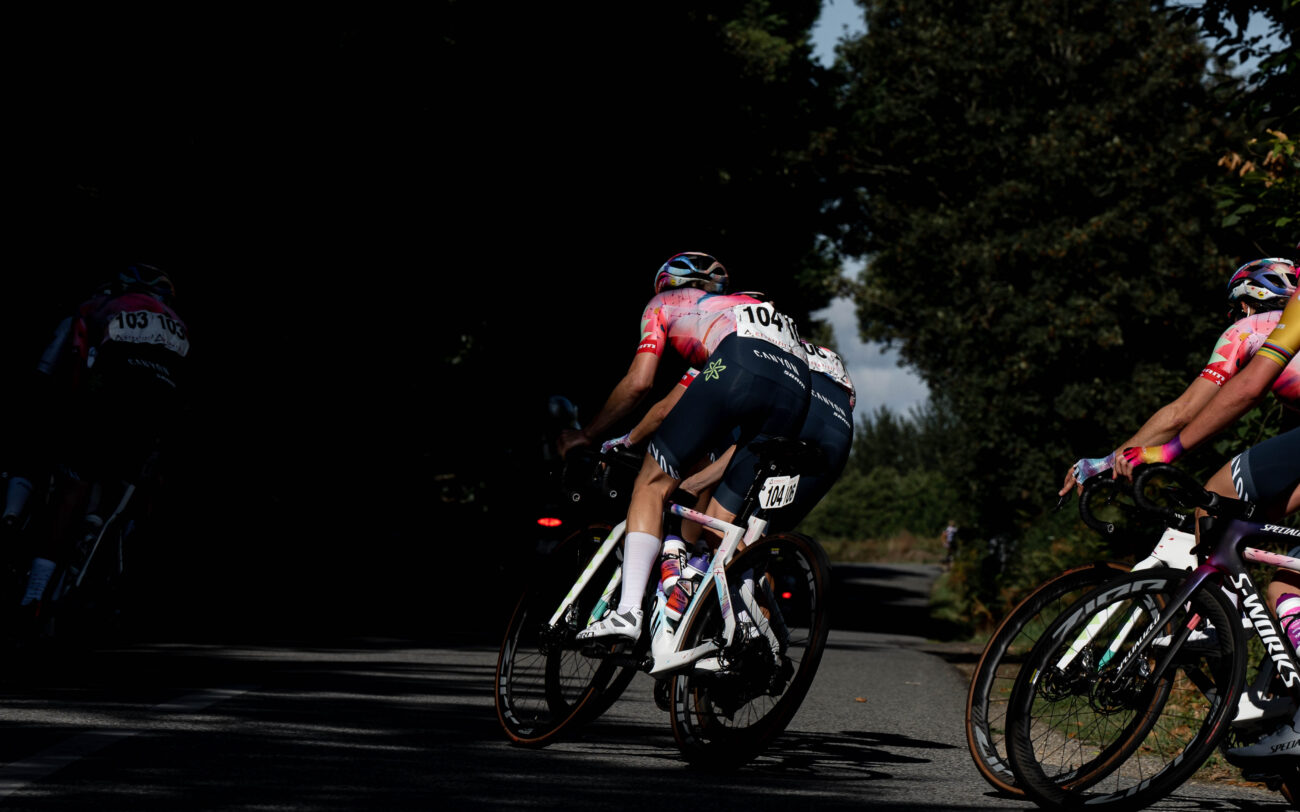 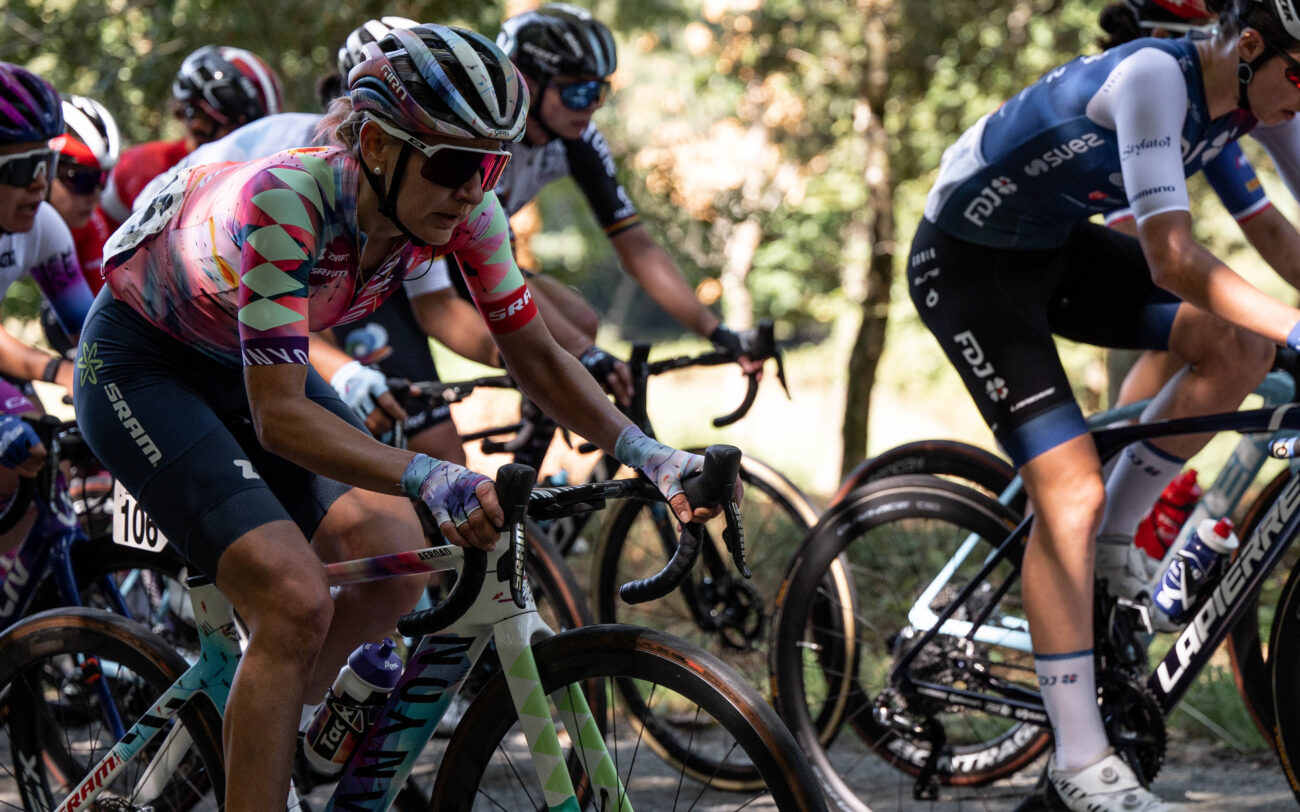 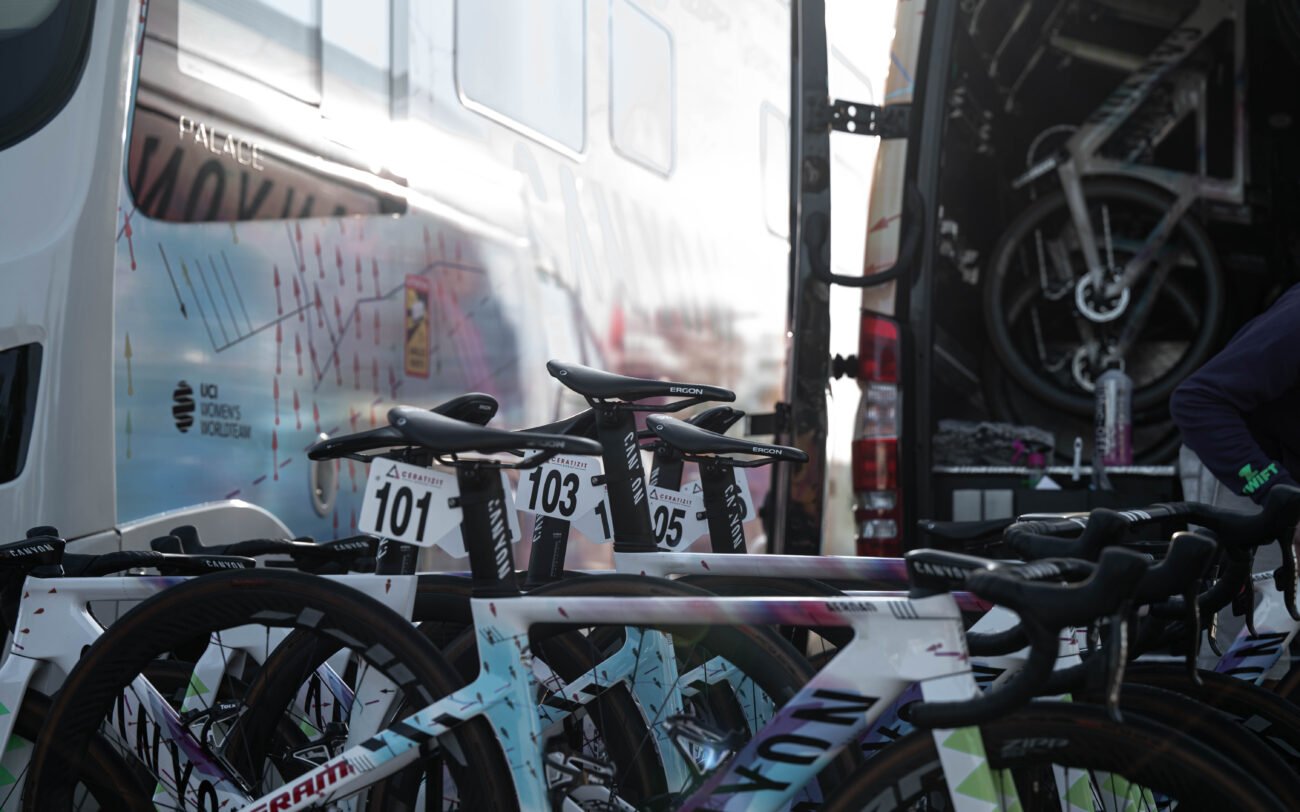 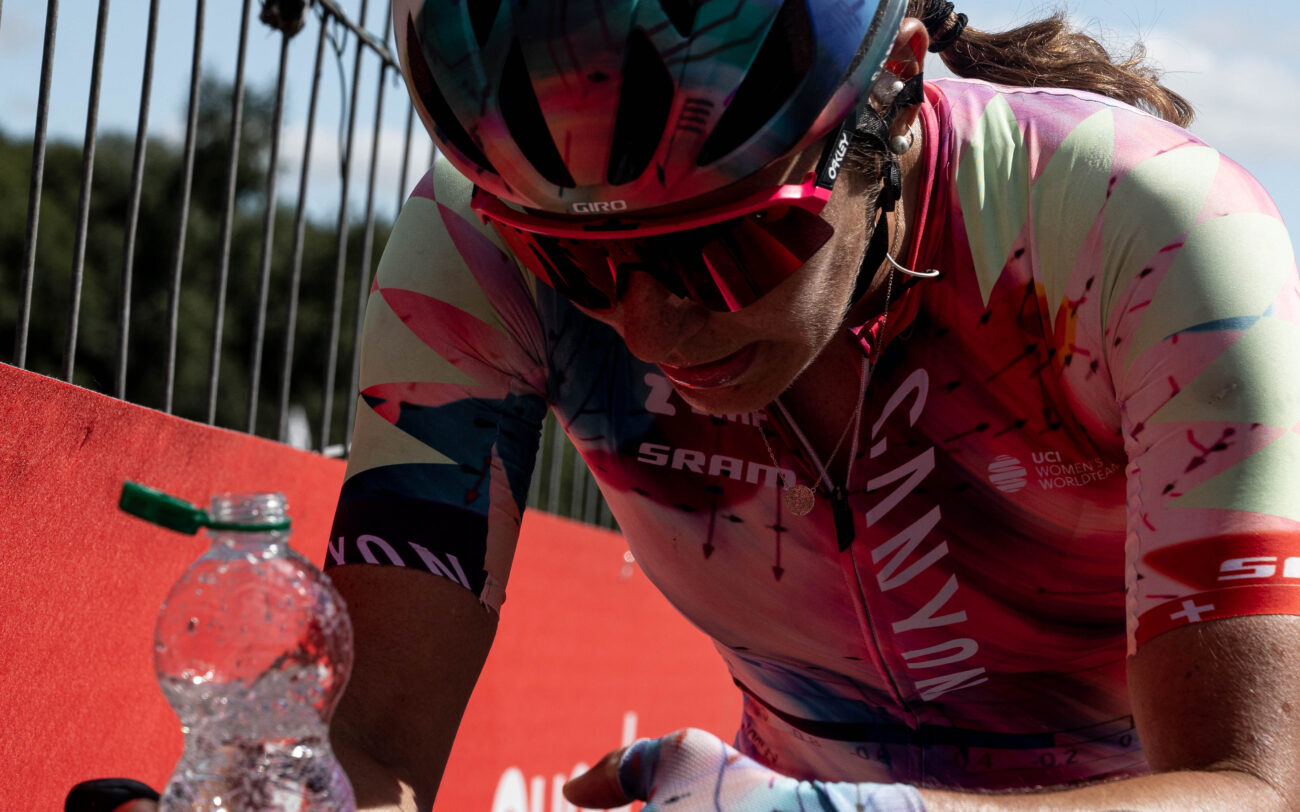 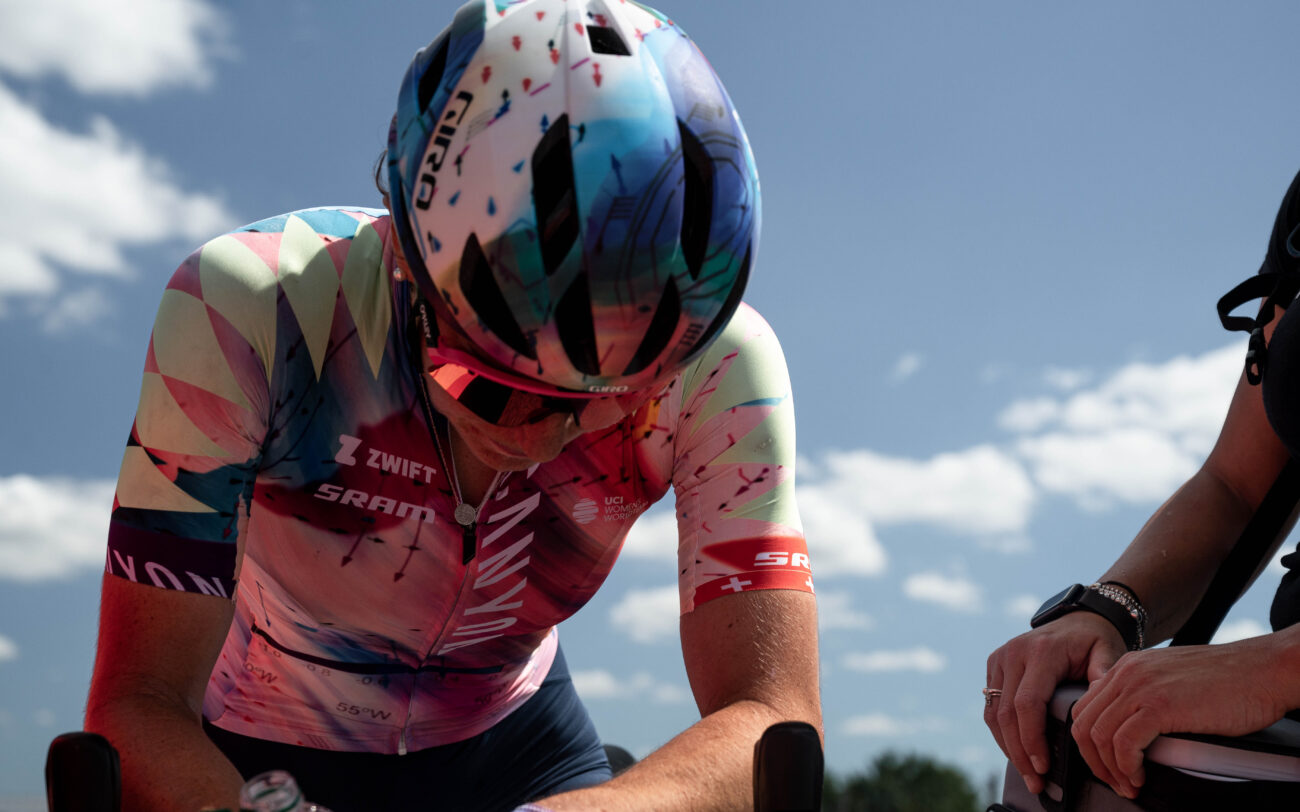 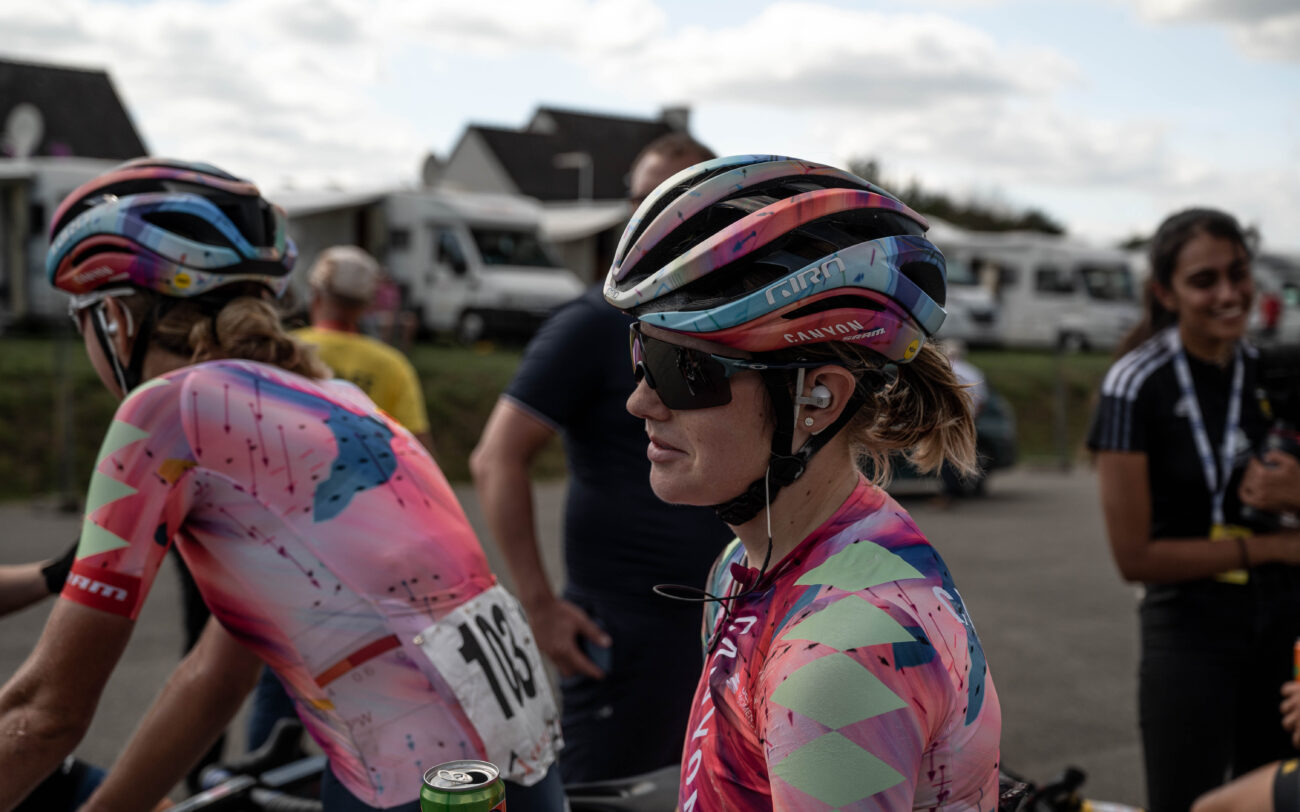 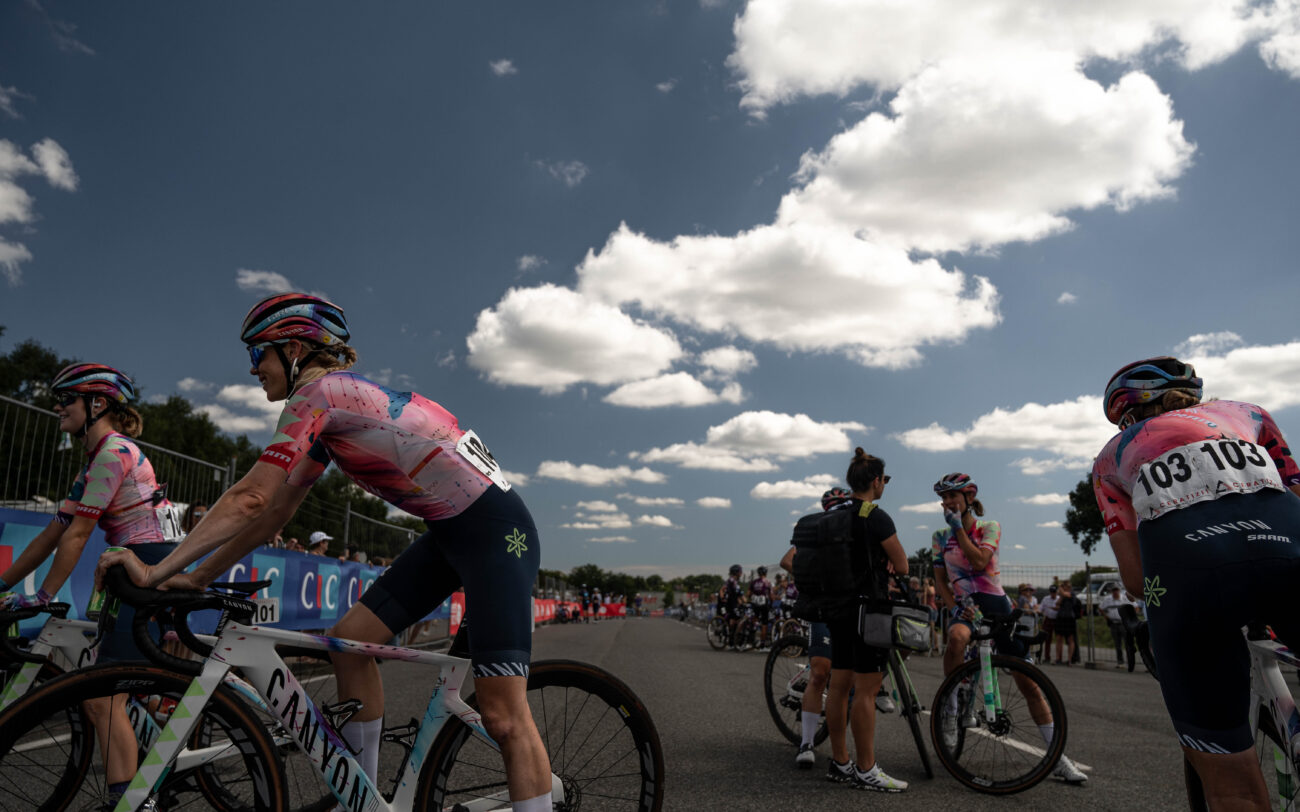 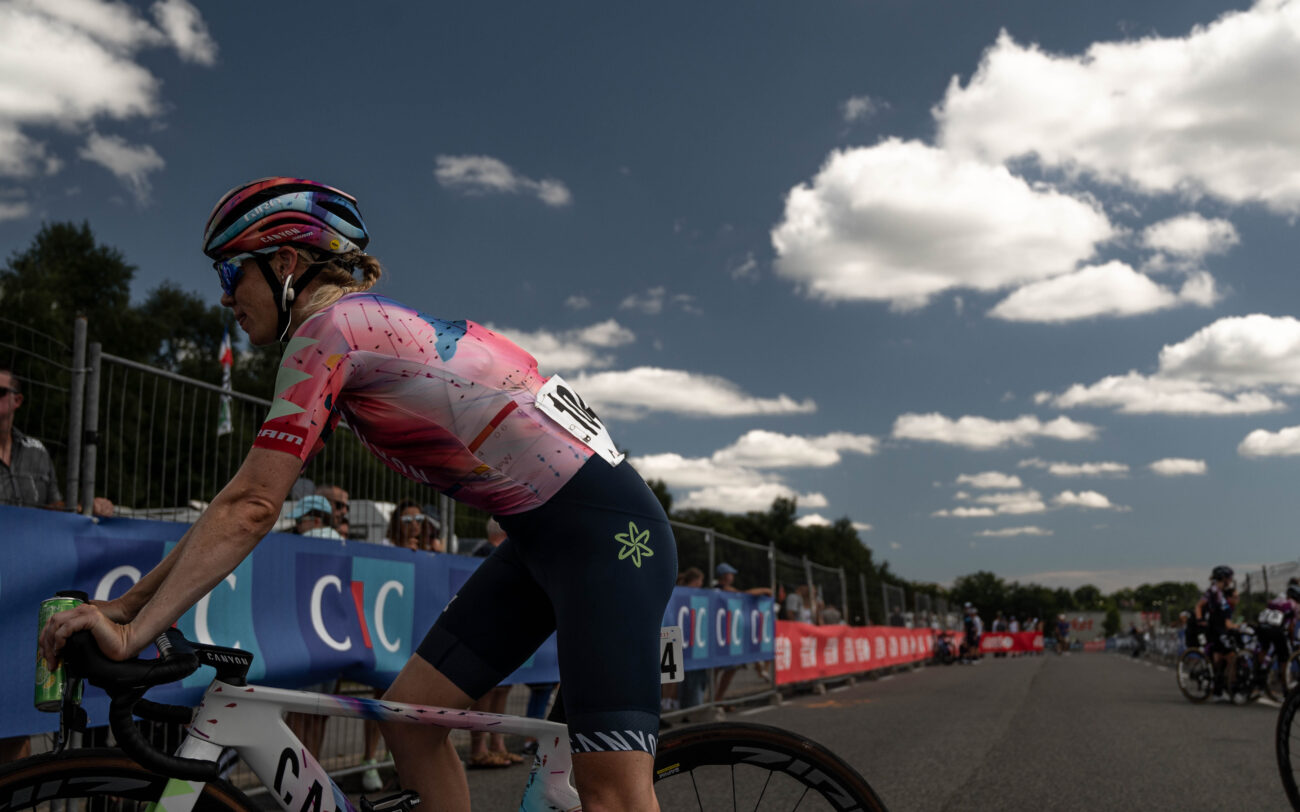 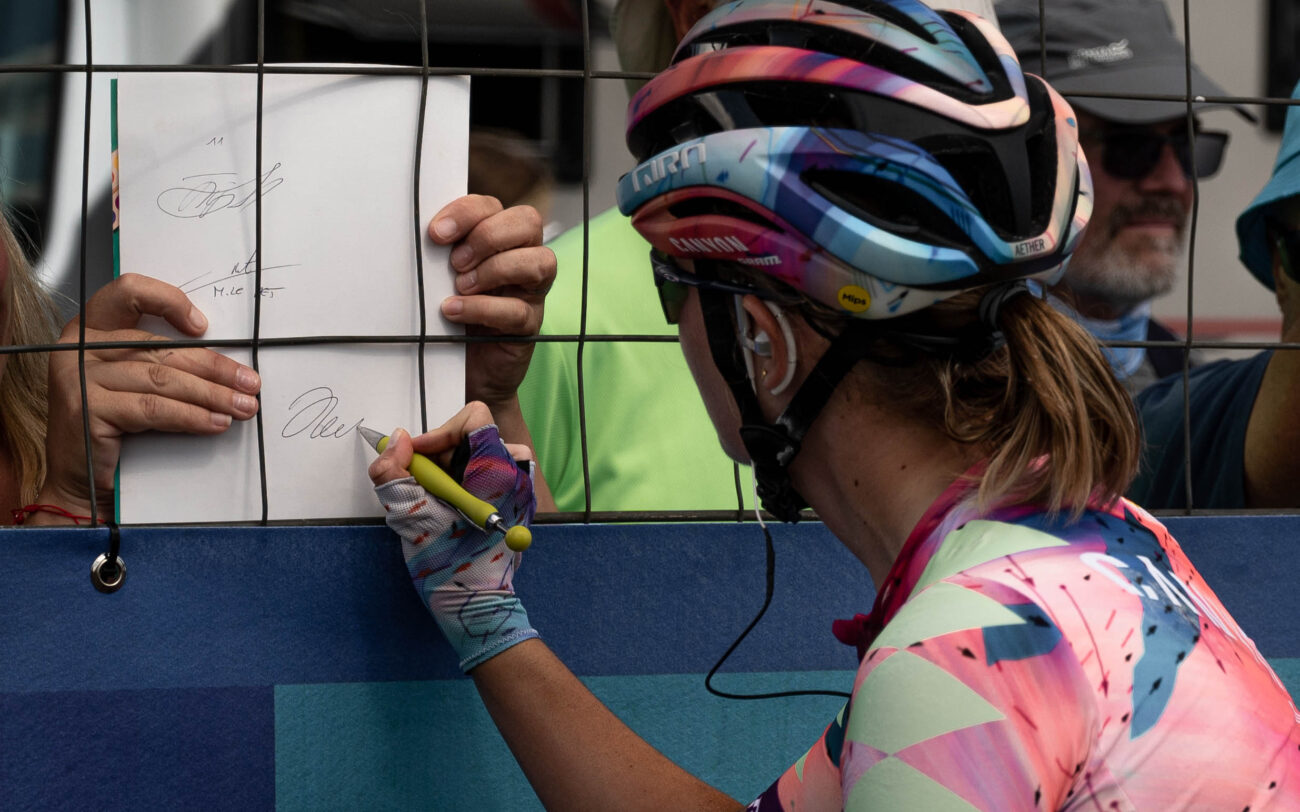 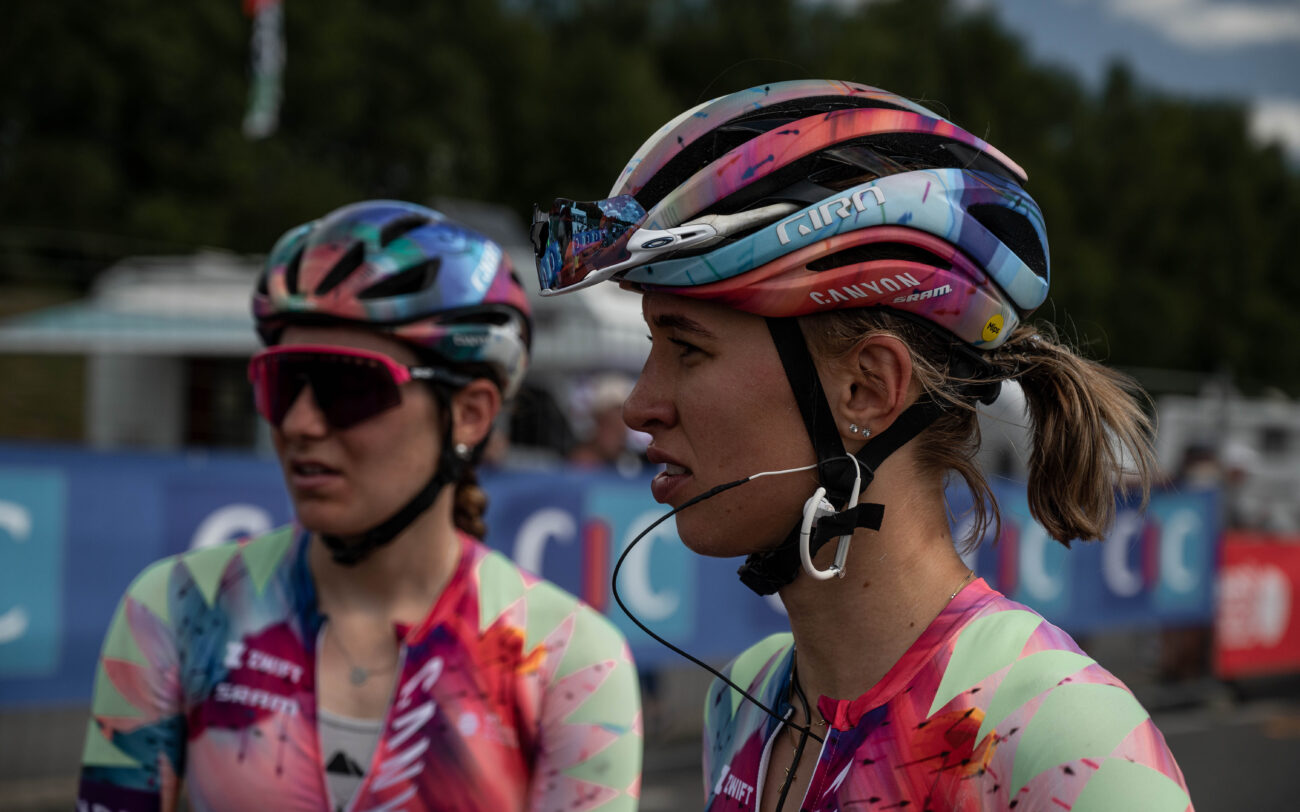 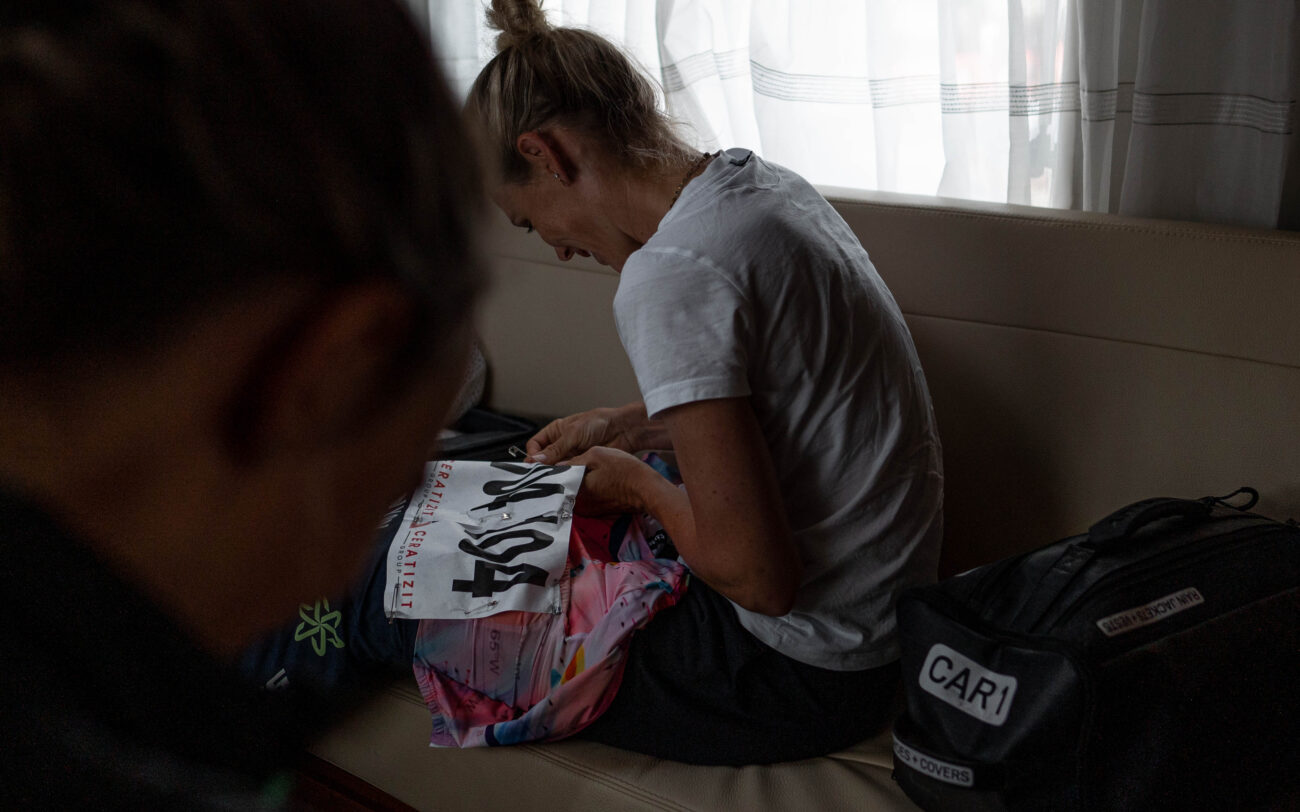 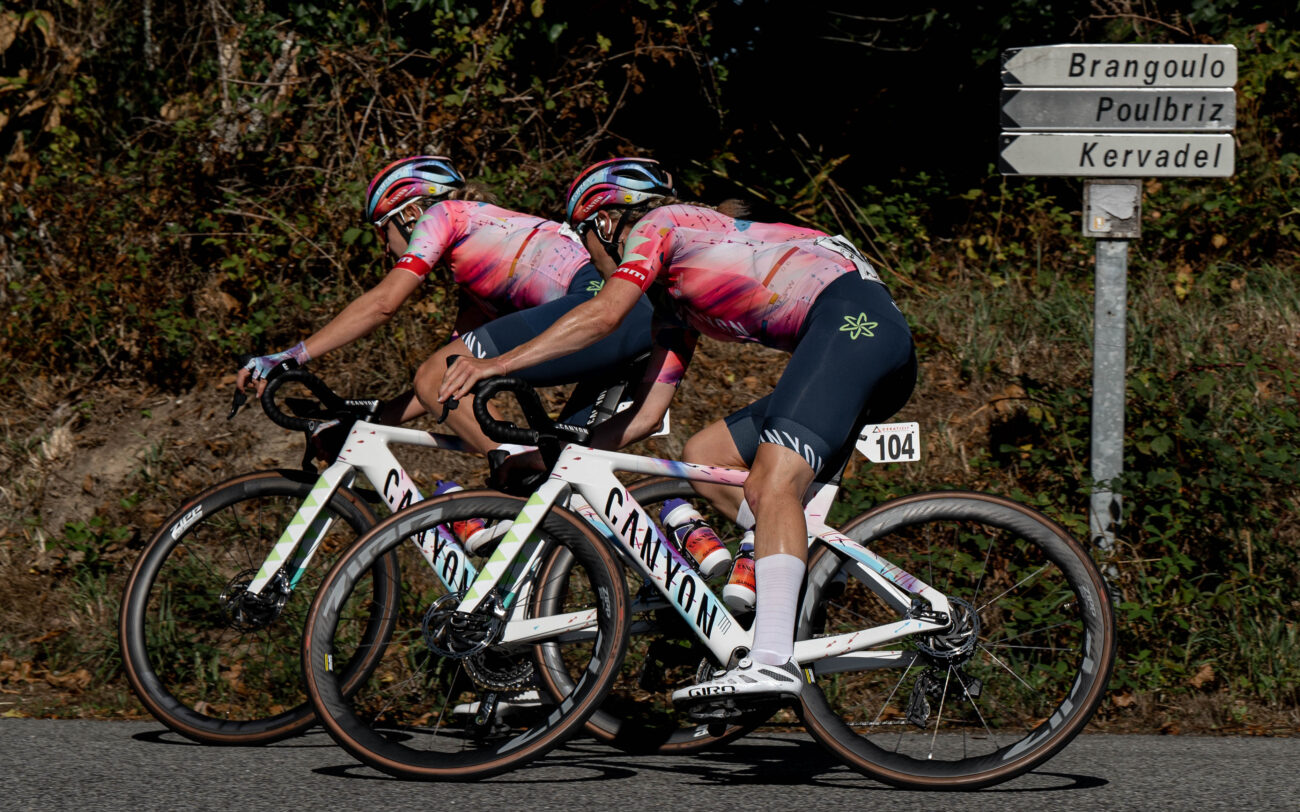 6TH FOR ELISE CHABBEY IN PLOUAY

Elise Chabbey sprinted to sixth place at today’s Classic Lorient Agglomeration Trophee Ceratizit race. The CANYON//SRAM Racing rider went clear in a breakaway of fifteen riders with one hour of racing remaining. Several attacks from the leaders happened in the final two local circuits before finally, with just one kilometre remaining, Mavi Garcia (UAE) went away with Amber Kraak (JVW) to sprint for first and second. Behind, Elise sprinted from the small to take sixth place.

“The race started quite bad for us as we missed the initial break. But my teammates worked hard to put us back into contention. Once the gap was closed, it was fireworks until the final group formed,” explained Elise.

“Only half of the riders were working in our group at the end, so it was a bit annoying. I felt good and was quite confident. I tried to get away in the final lap, but every time it all came back together, so then I focused on the sprint. Unfortunately, Mavi went when I was a bit further back in the group, and everybody looked at each other. I’m really disappointed because after all the work my teammates did, I feel like I had the legs to get a result. Just 2 seconds of hesitation and I missed the move. I’ll learn from it and next time I’ll be there!” said Elise.