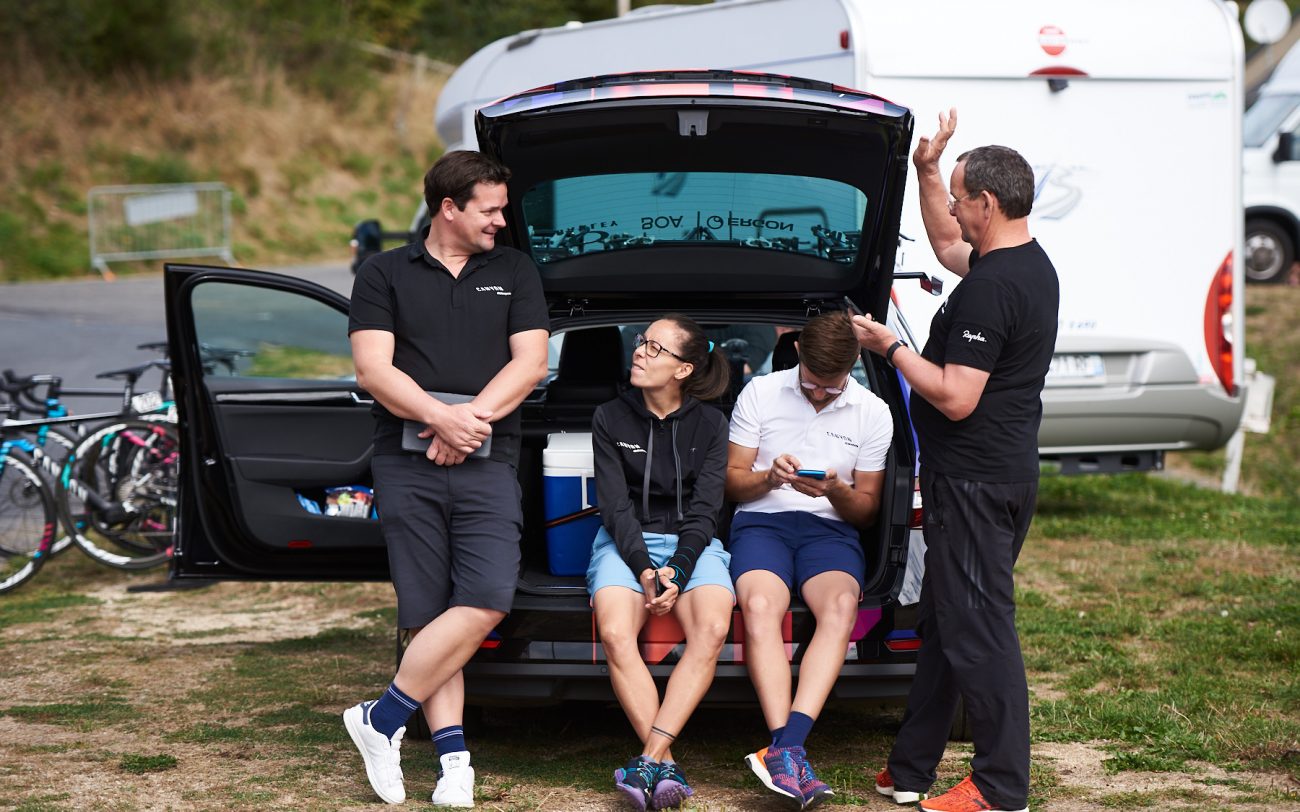 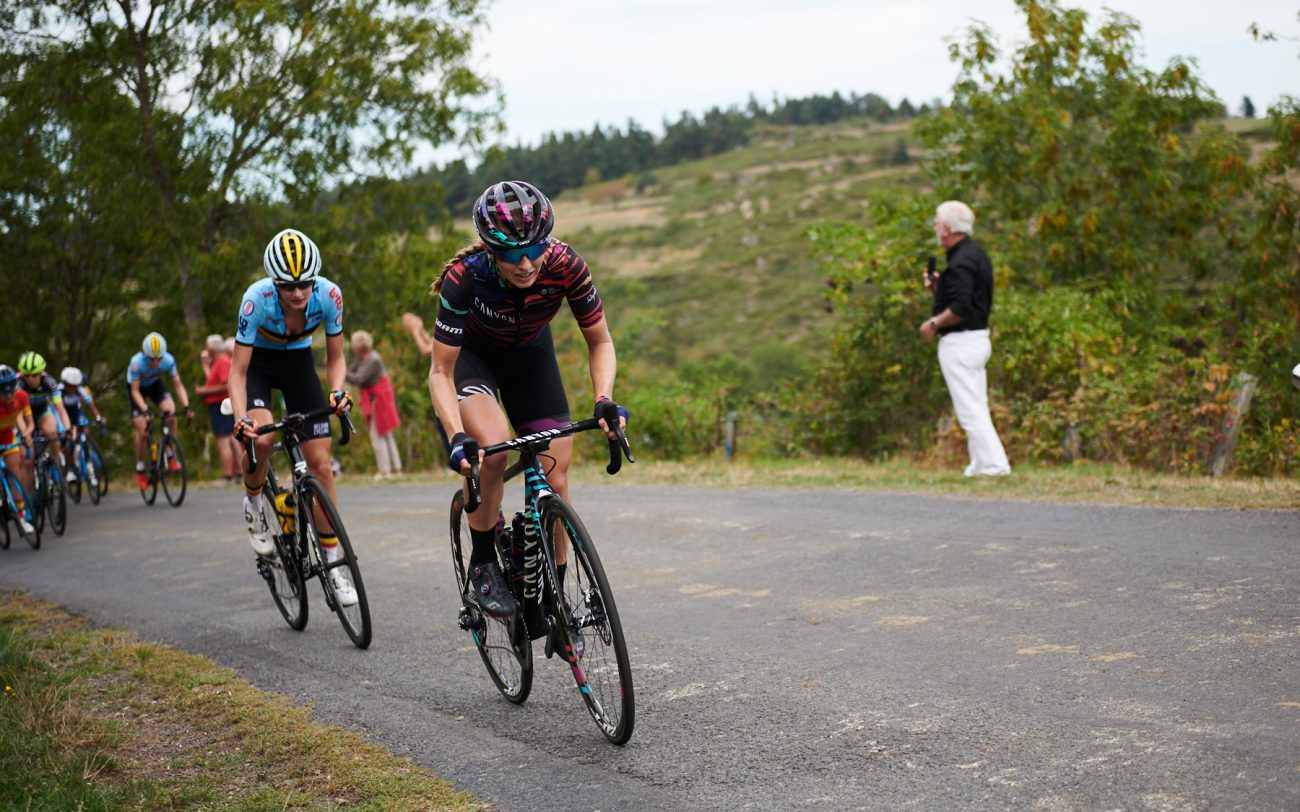 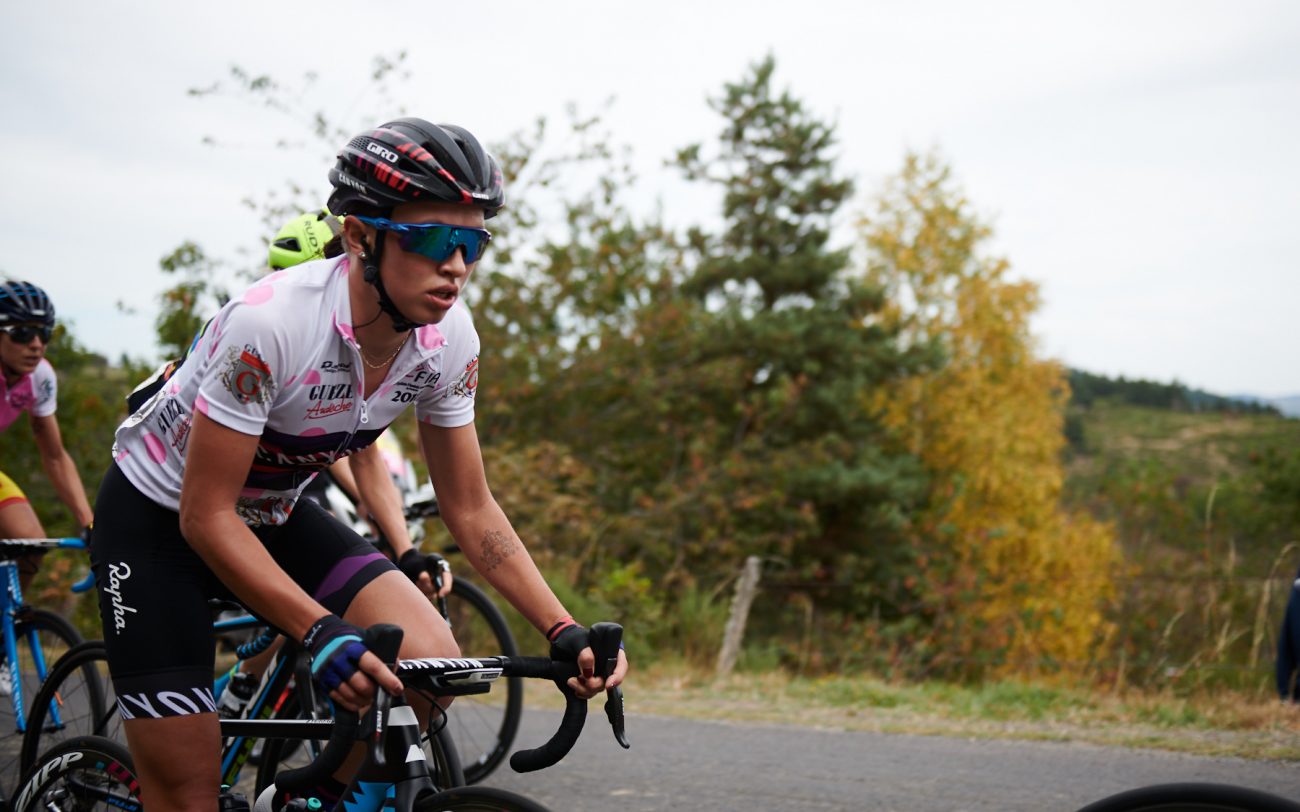 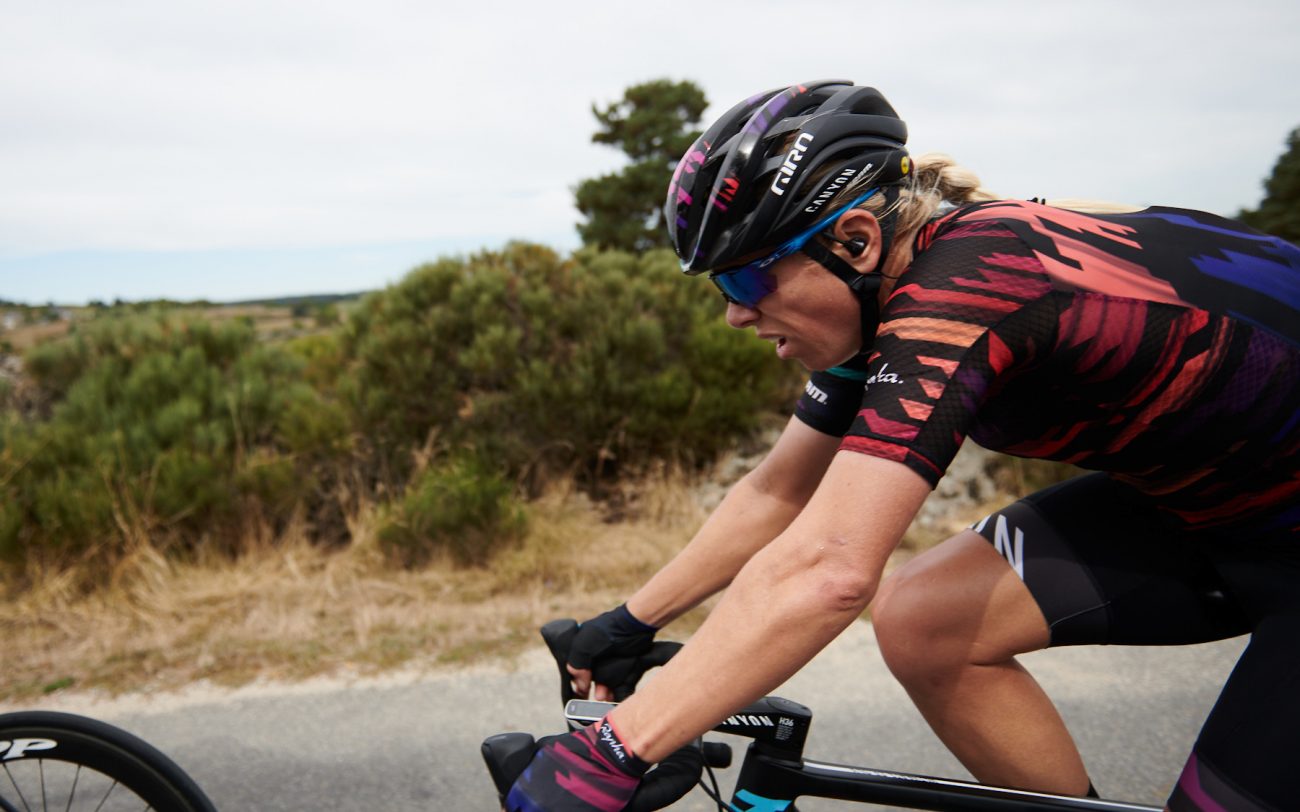 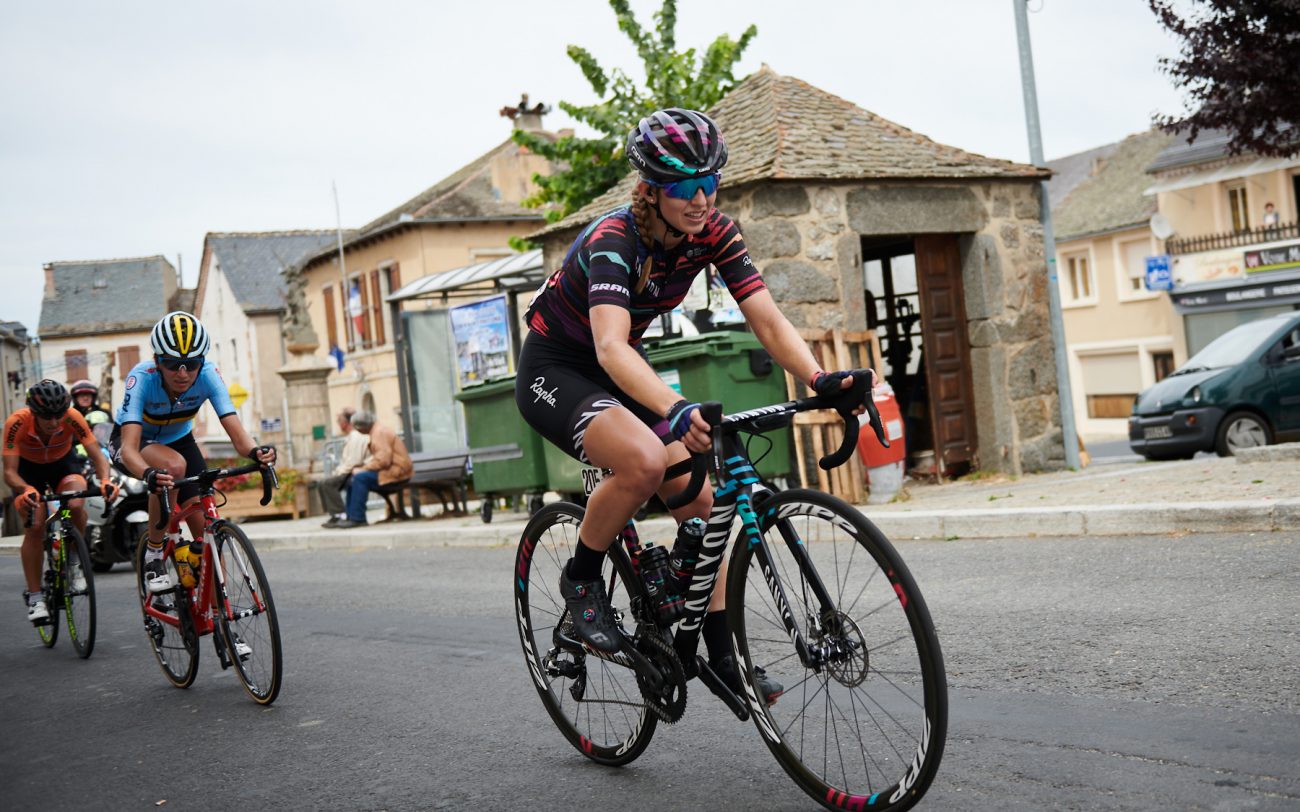 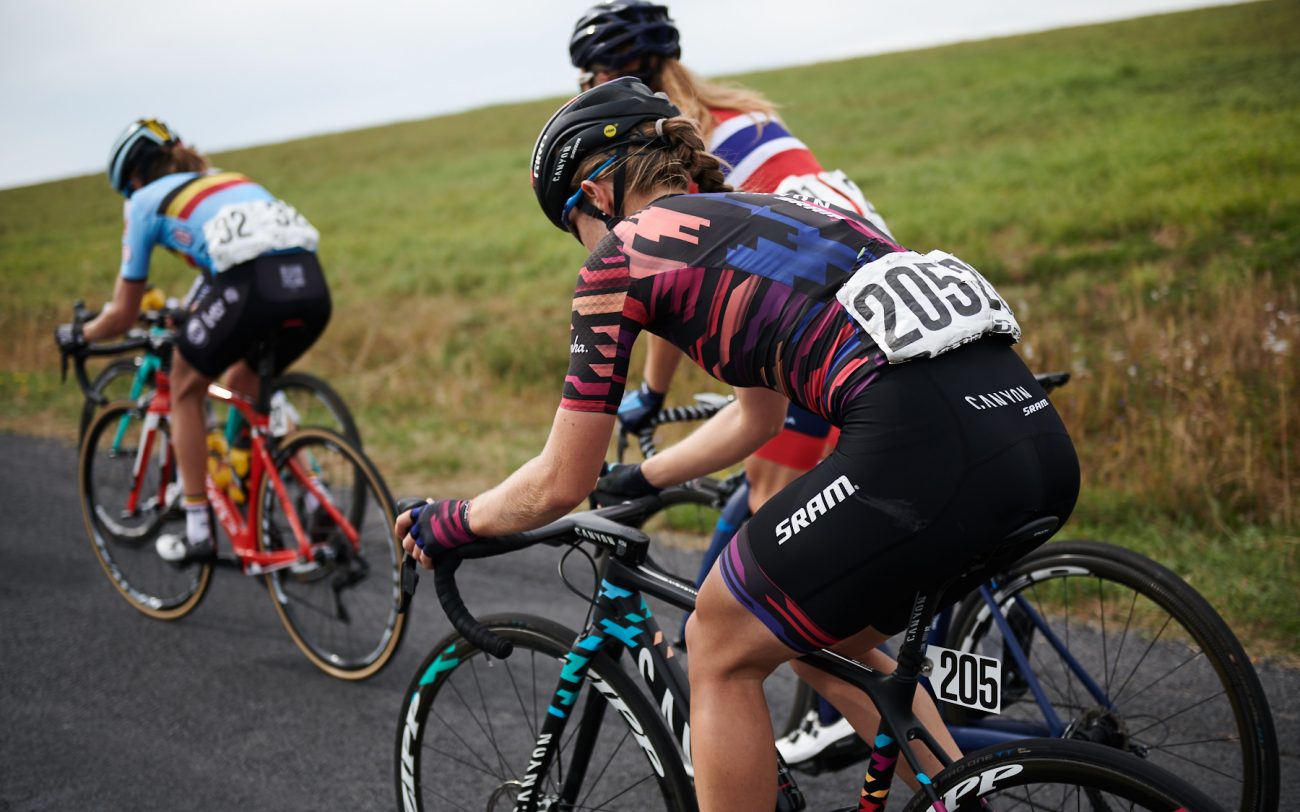 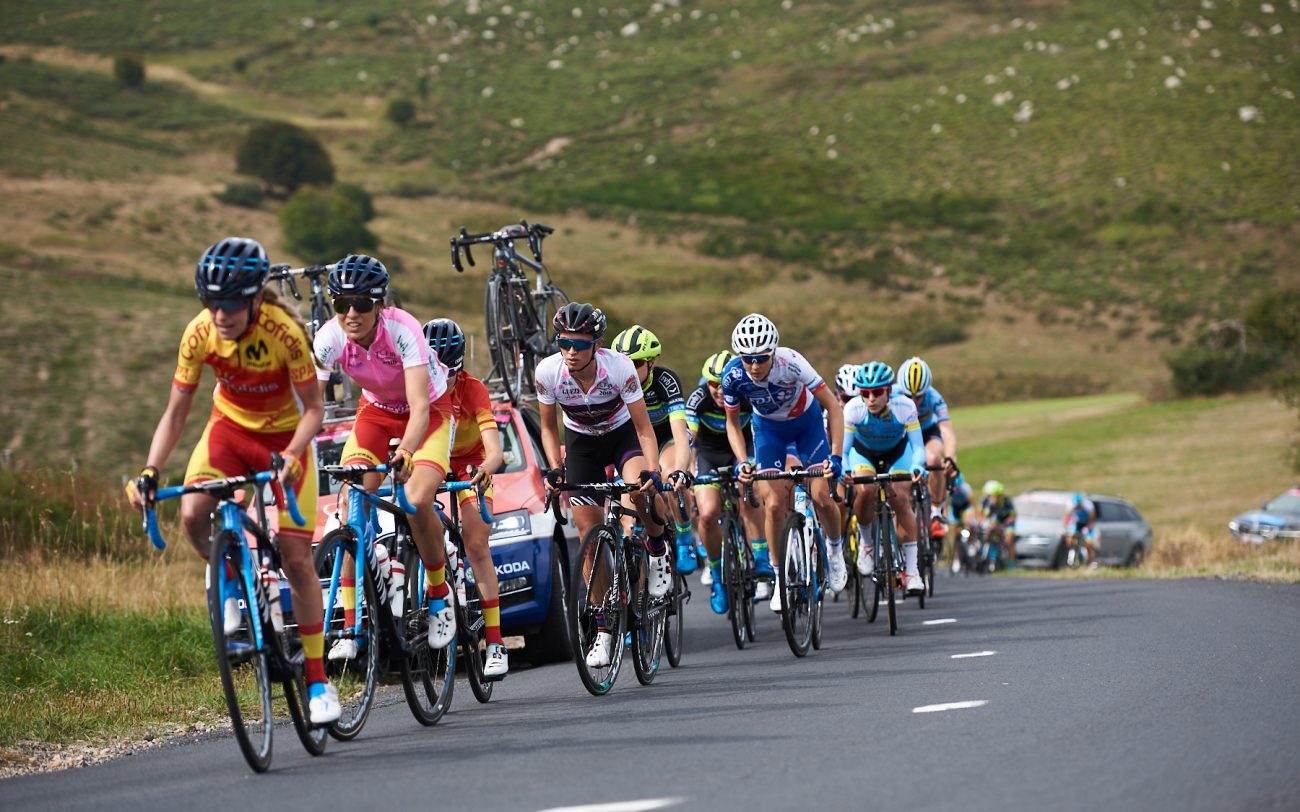 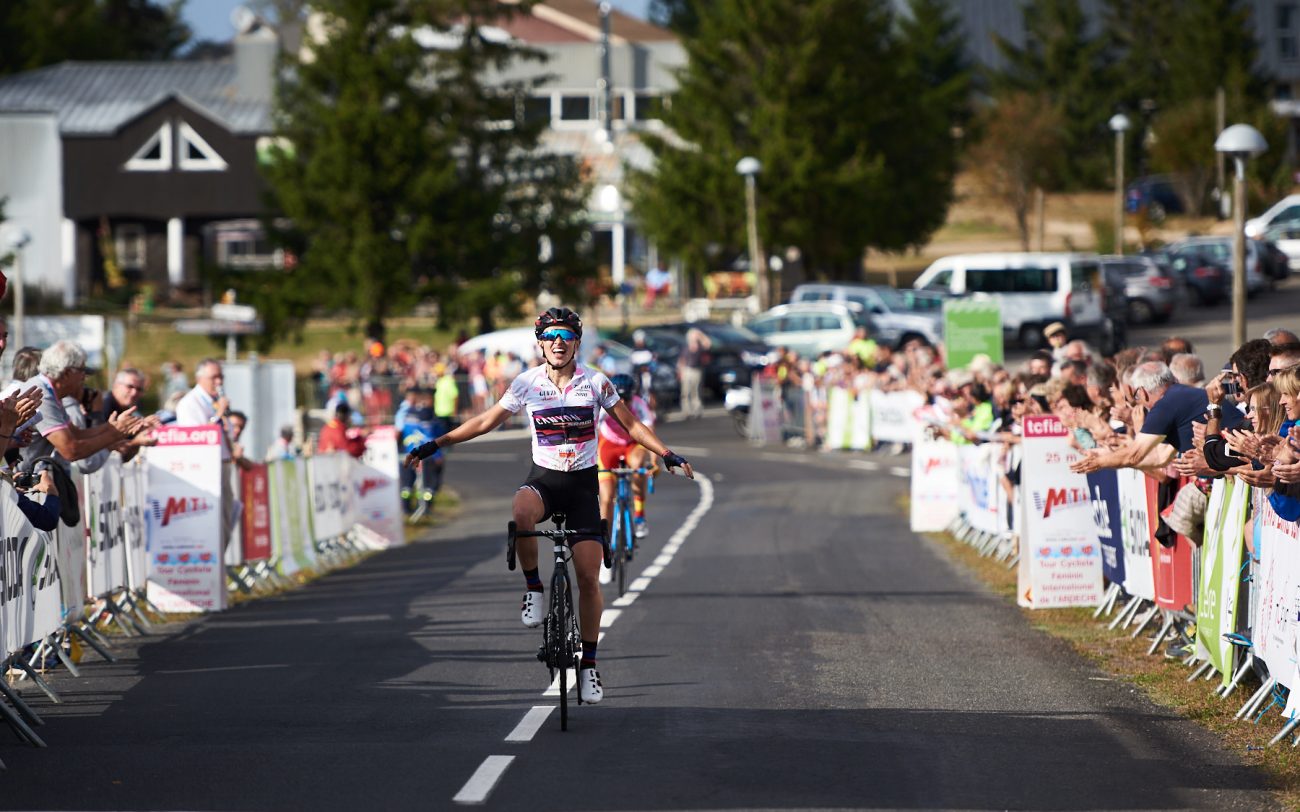 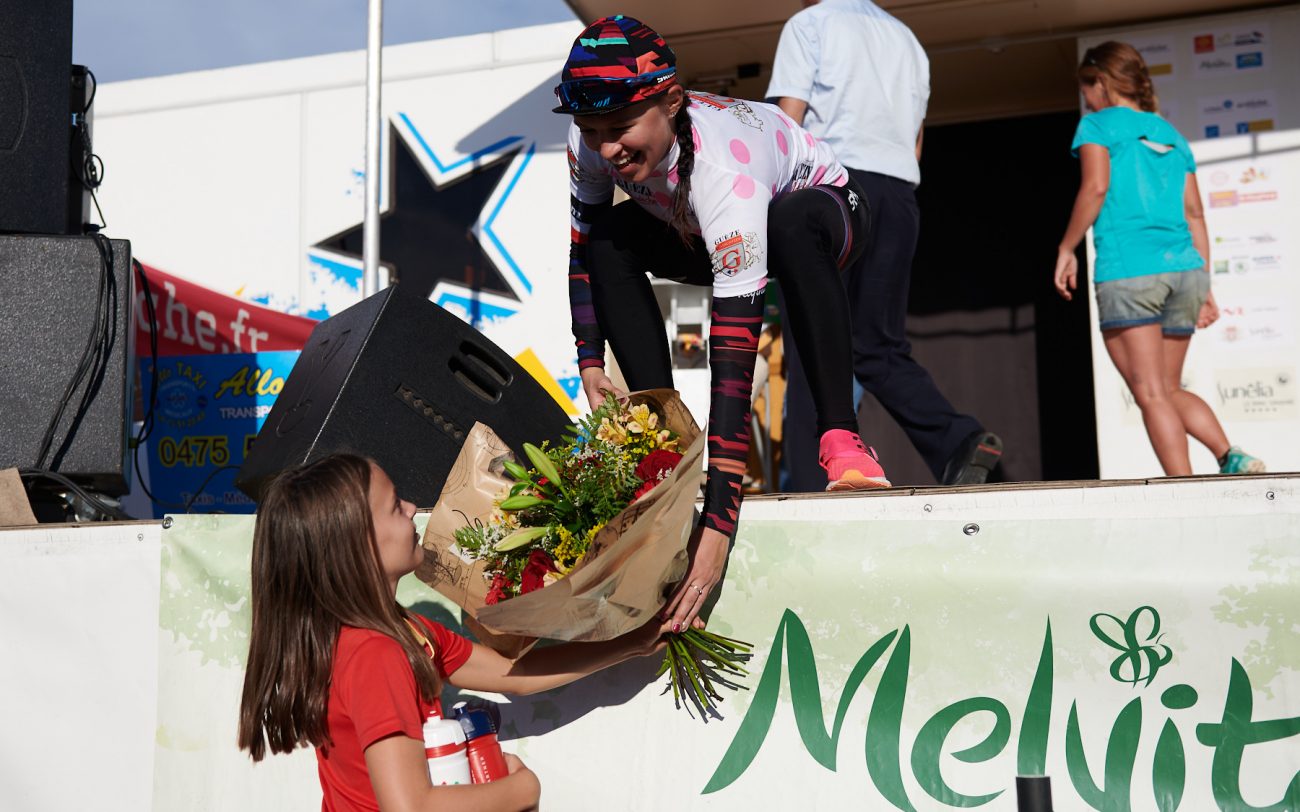 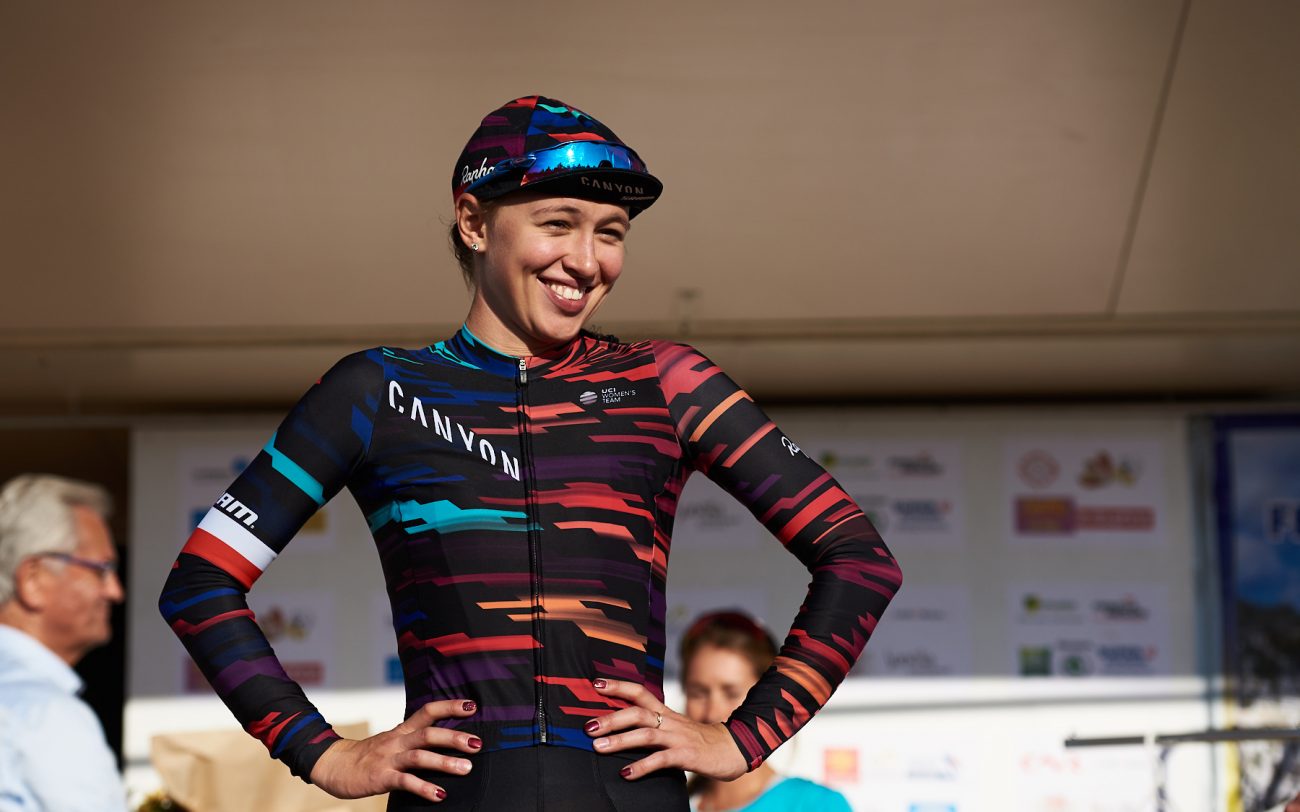 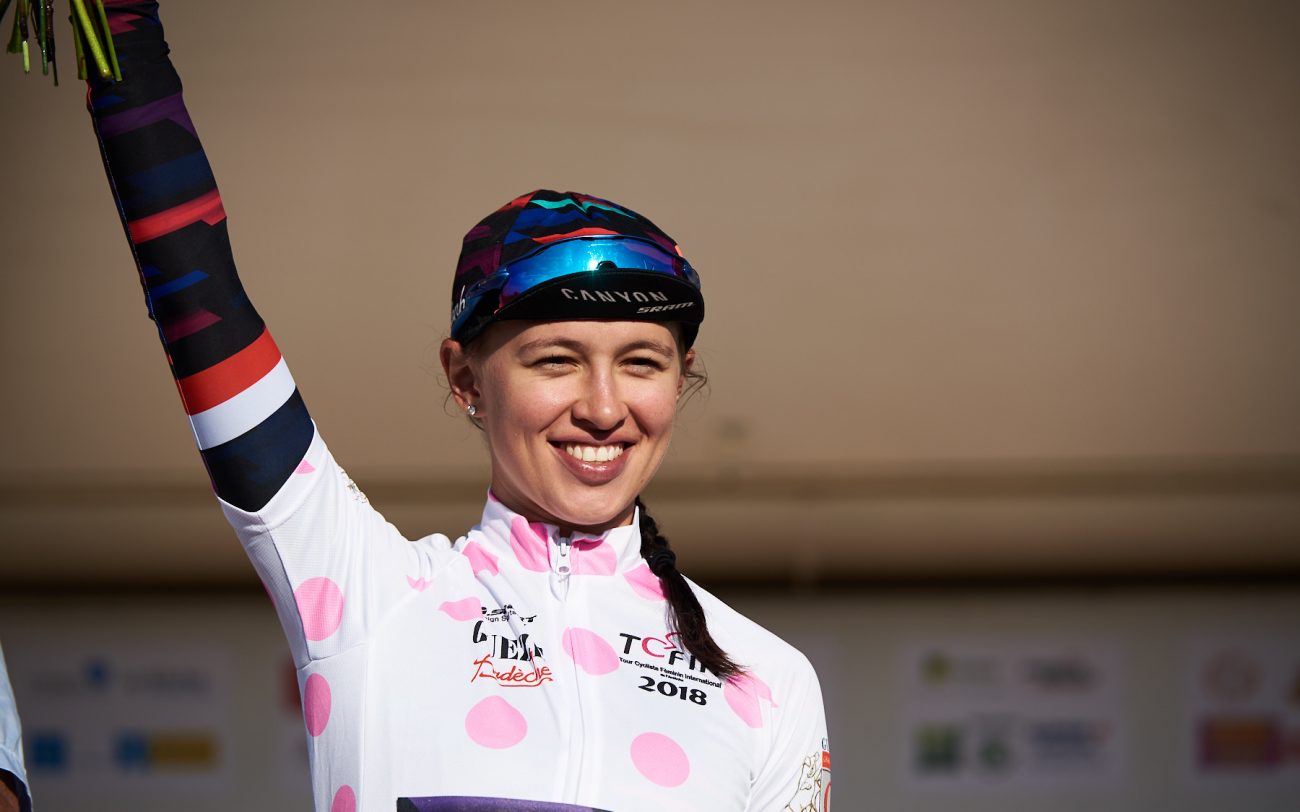 Kasia Niewiadoma yesterday won stage five of Tour de l’Ardeche as the battle for the general classification (GC) heats up. The CANYON//SRAM Racing rider took the honours on the stage from Grandrieu to Mont Lovére, shaving three seconds off Margarita Garcia’s (Spanish national team) lead in the GC.

Alexis Ryan represented CANYON//SRAM Racing in the main breakaway of the day, a 6-rider move that stayed away until the Jalabart climb with less than 40km to race. From there the action heated up even further as a select group formed. Niewiadoma and Garcia, with Ruth Winder (Team USA) just behind, were the riders that went on to fight for the stage win.

“It was another hard and brutal stage! I didn’t even have one second to think that I was bored even though our stage was almost 140km! It was great racing today!” said an excited Niewiadoma.

“I knew that I had to grab my opportunity today! I needed to listen to my own feelings and try to create a perfect situation for us! We had a good plan before the stage, everyone knew what was the main goal”

“I’m happy I was able to deliver this victory to the team after they have done such hard work so far!  I tried a few times throughout the stage to get away solo but it wasn’t possible, so I waited till the last climb where I gave all my best!” added the Polish 23-year-old.

Niewiadoma also maintains her lead in the QOM classification, while Tanja Erath should be still leading the Rush Classification. The penultimate stage will be 113km from Savasse to Montboucher Sur Jabron and starts at 14:00 CEST.