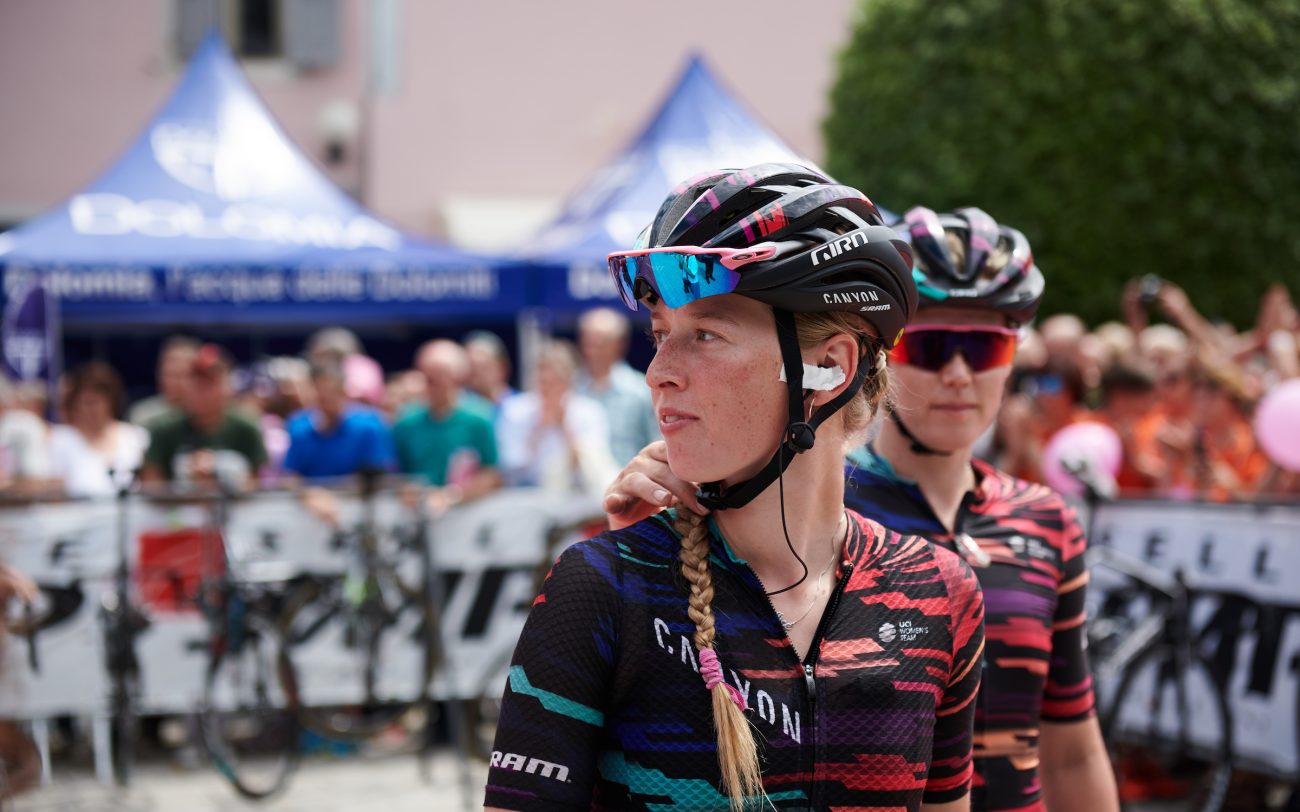 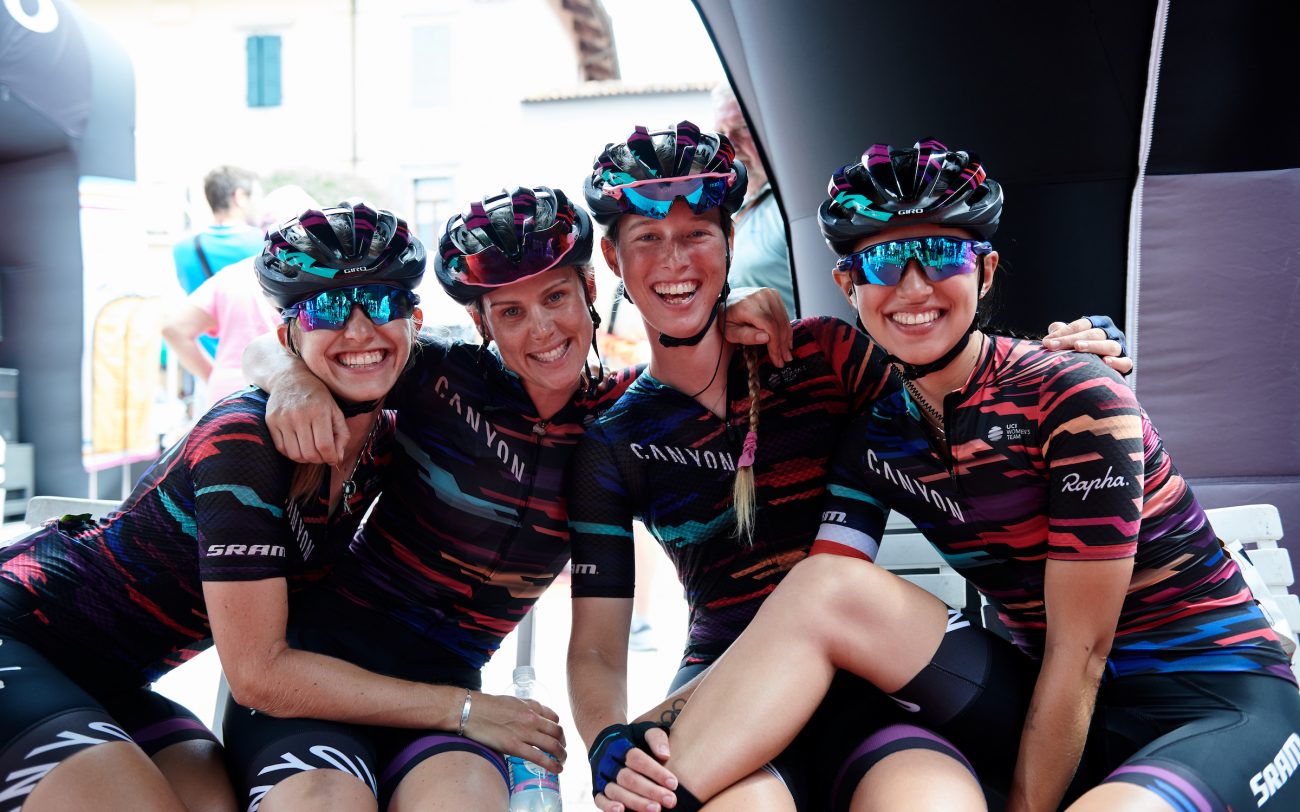 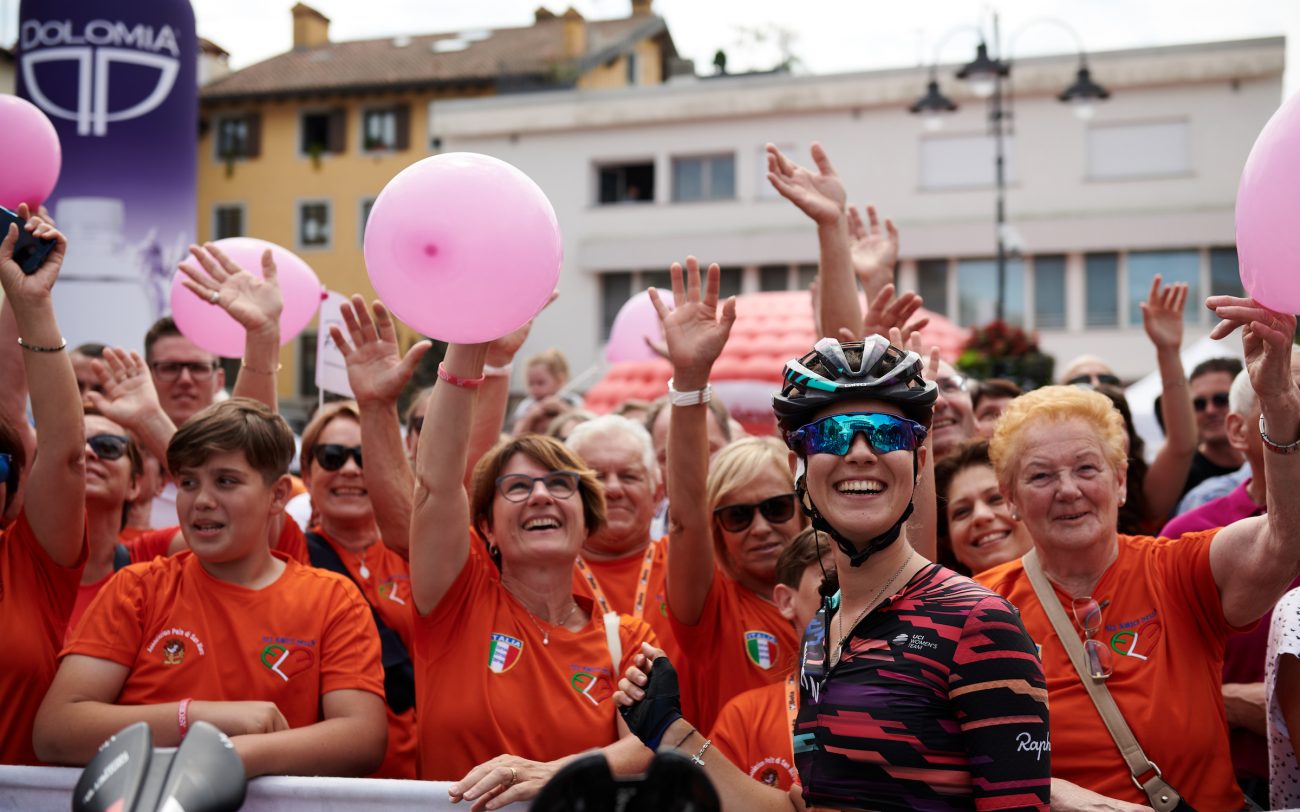 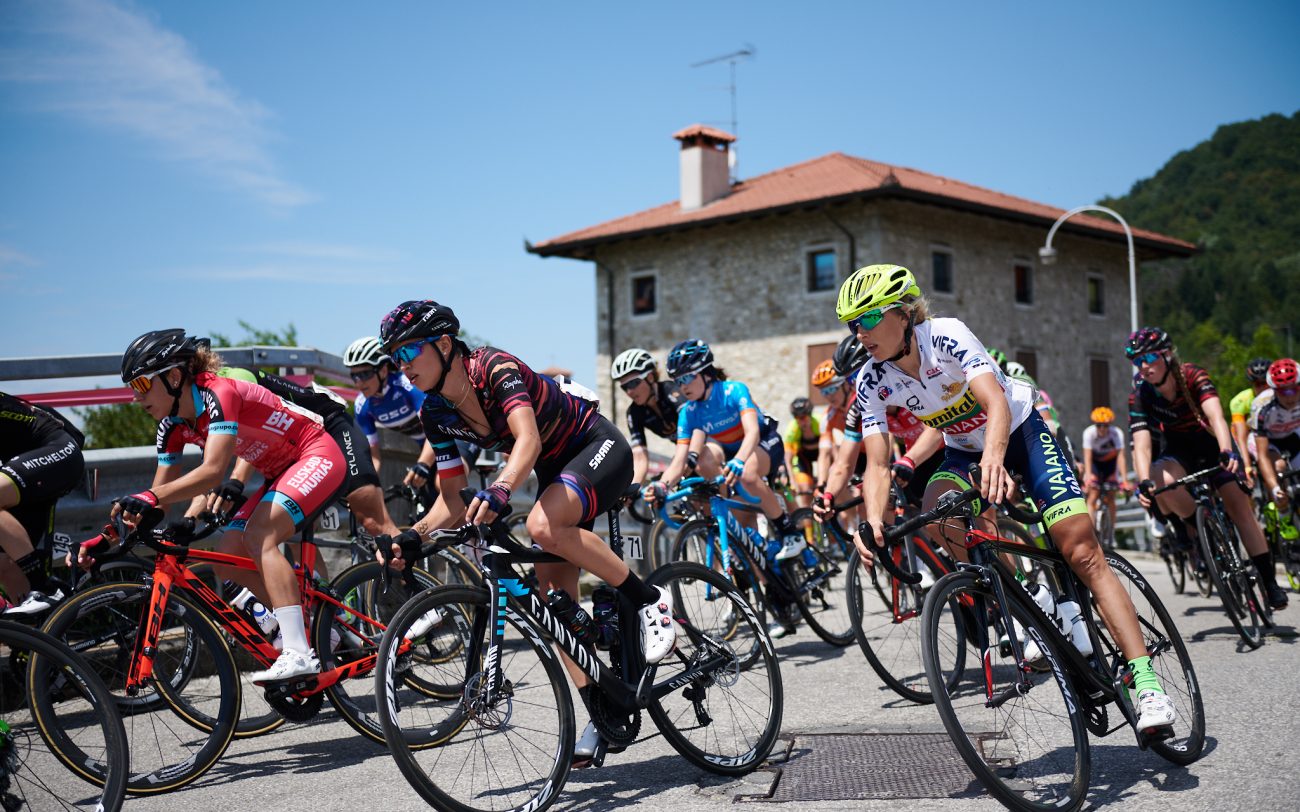 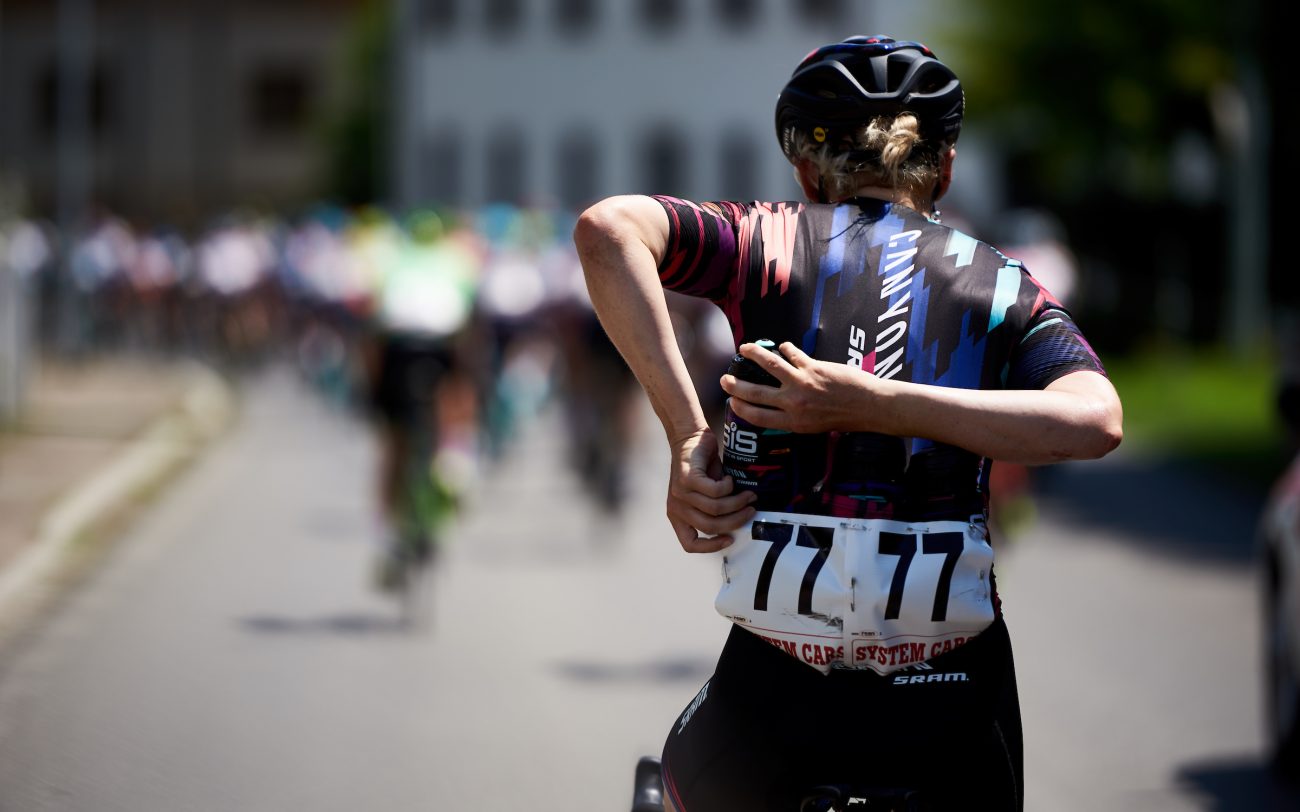 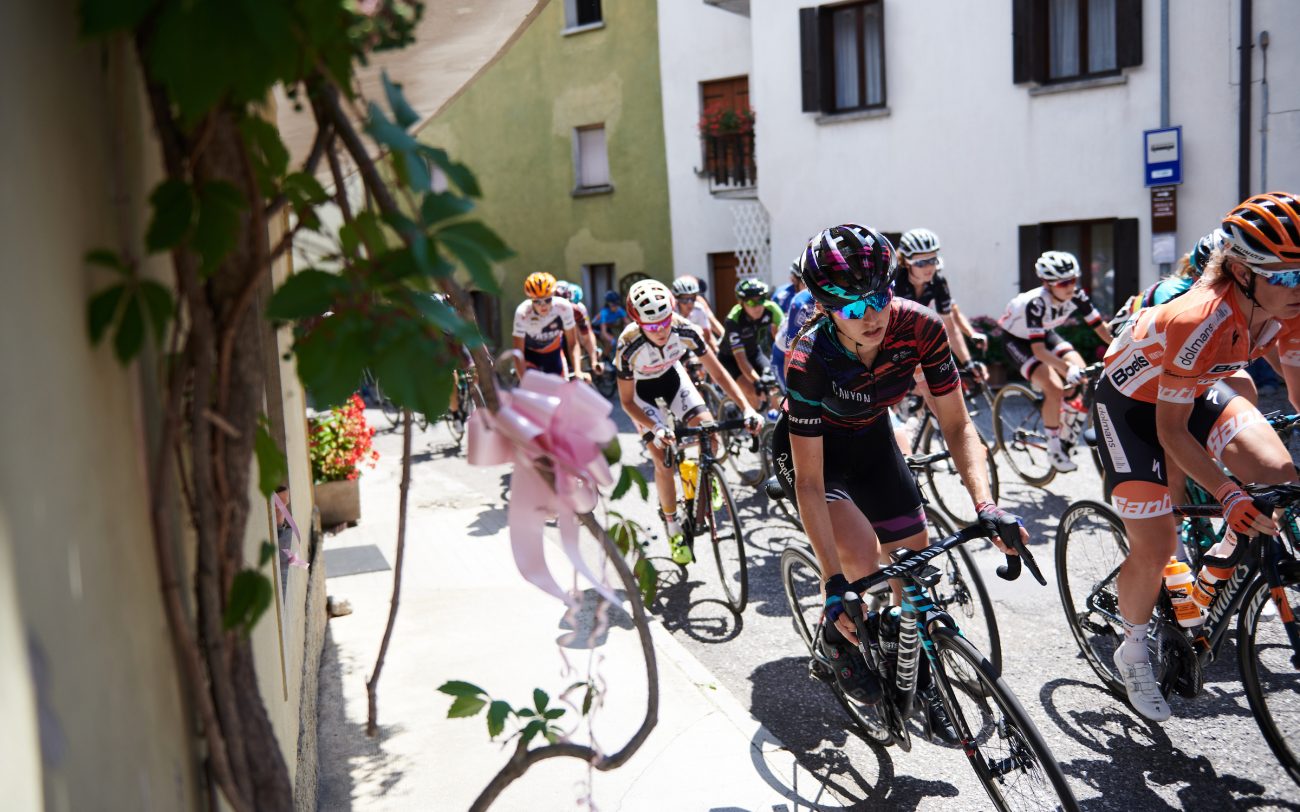 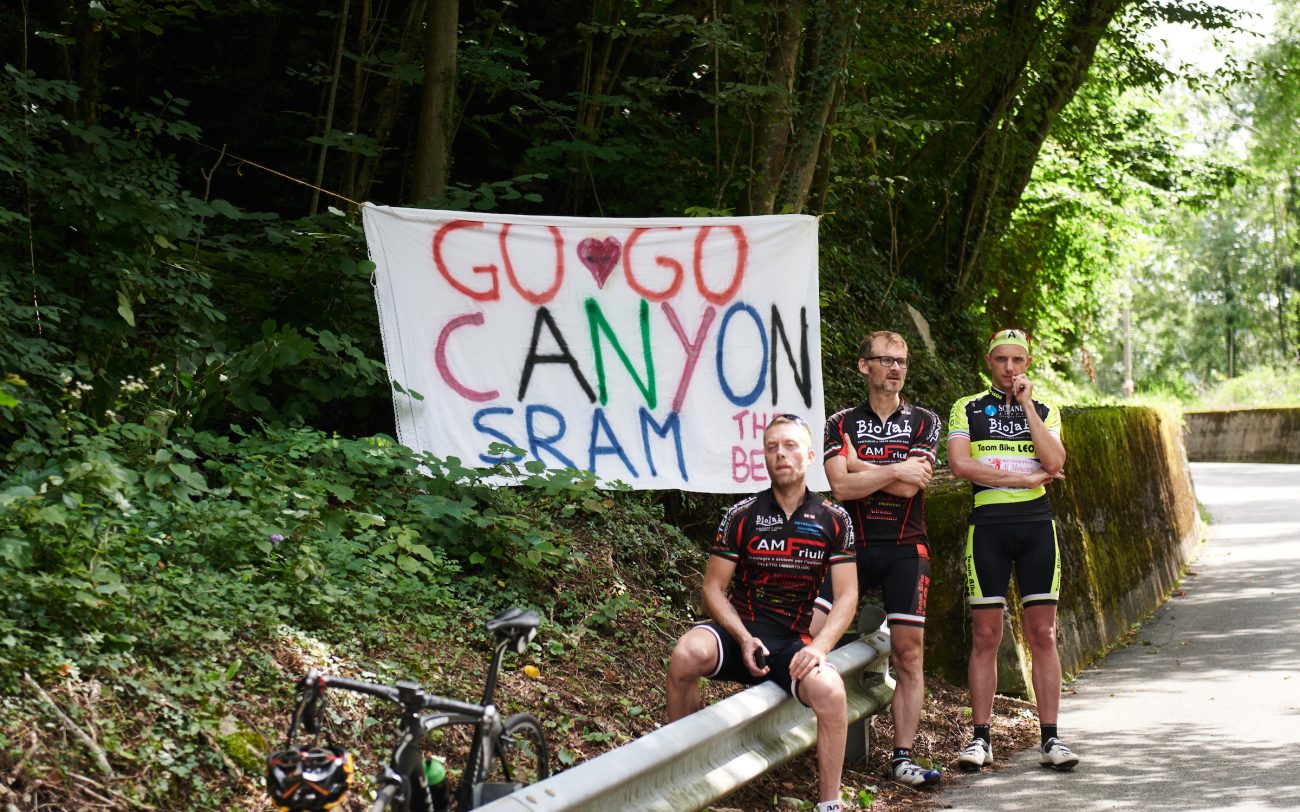 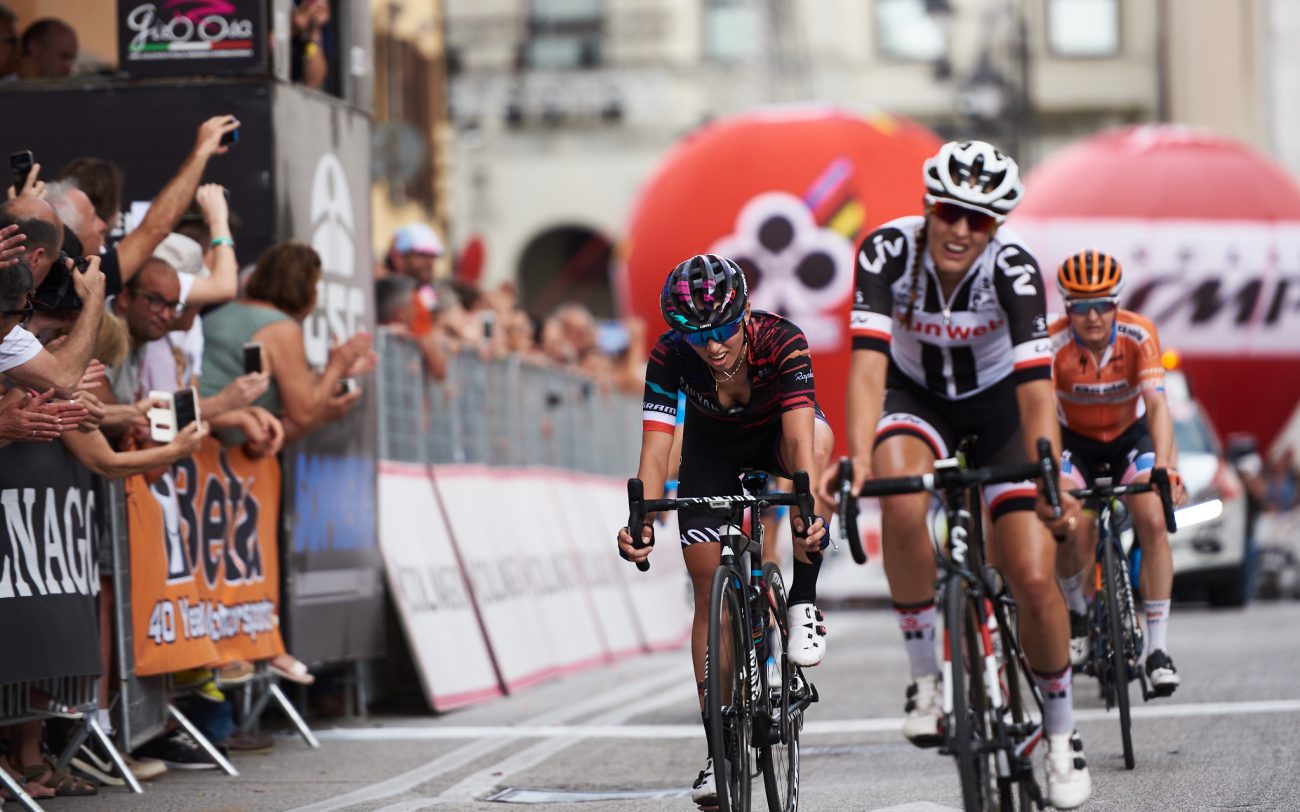 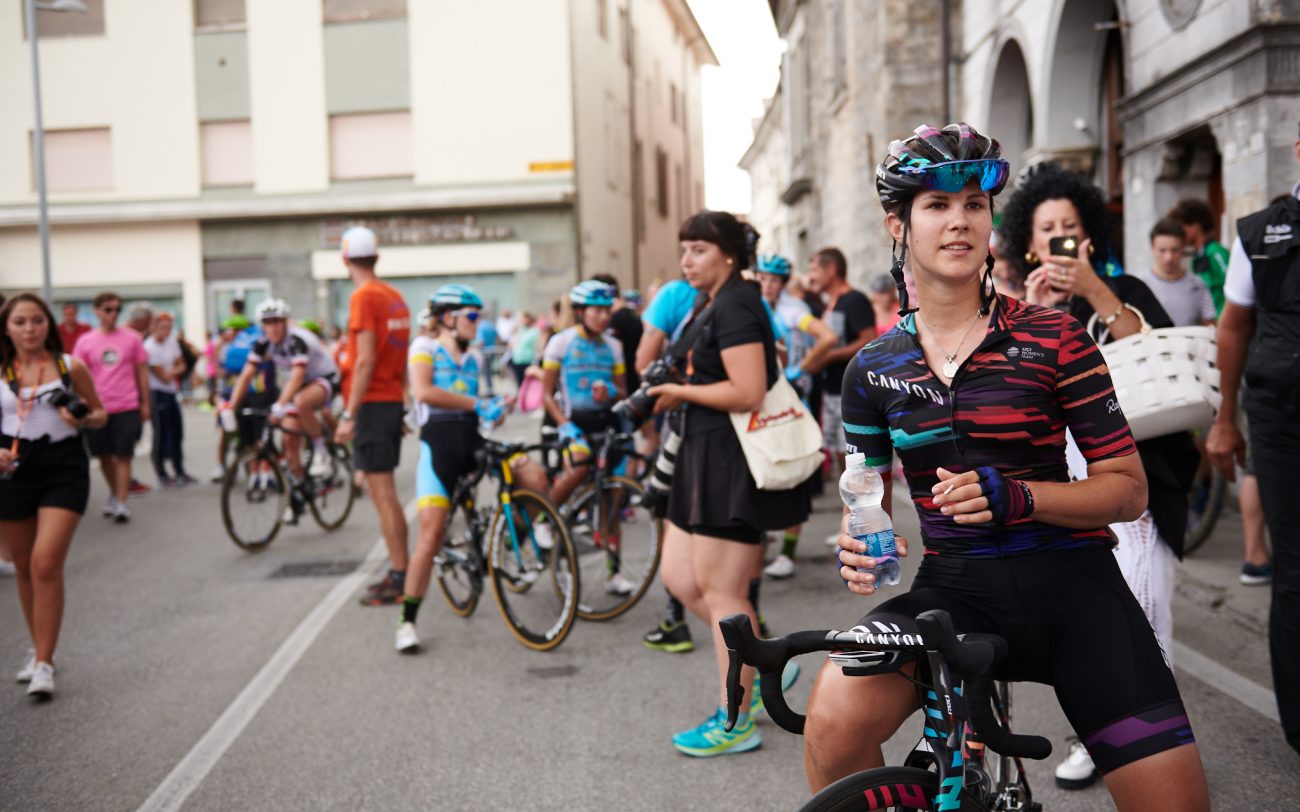 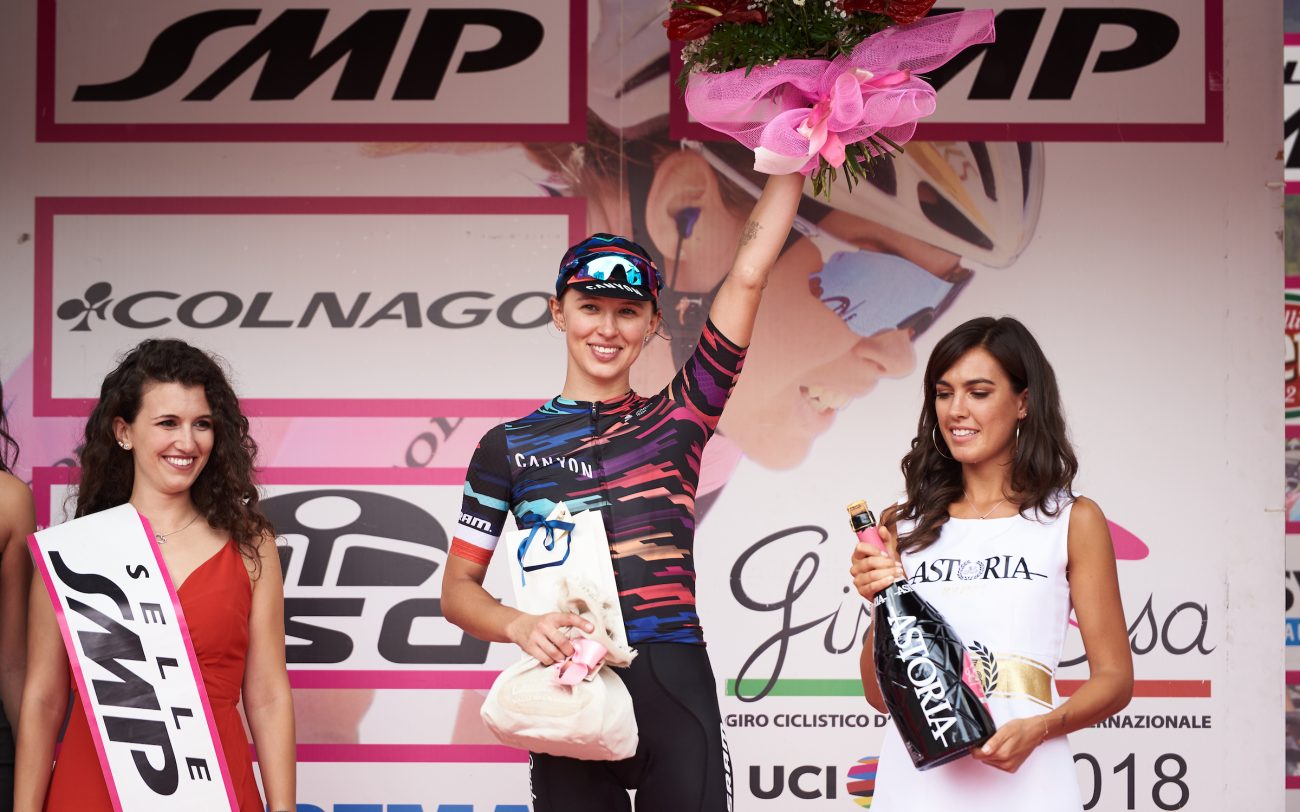 Kasia third on the final stage of Giro Rosa

Kasia Niewiadoma finished third on the final stage of the Giro Rosa today in Cividale del Friuli. With Elena Cecchini in the main breakaway of the stage, it looked as though the peloton had let them go away for the day when the gap went out to over three minutes.

The chase started in earnest with 20km remaining and the breakaway was caught as they reached the main climb of the day.

Niewiadoma was in the first group over the climb and while Annemiek van Vleuten took a solo stage win (and secured the Maglia Rosa), Niewiadoma was second in the select small group that sprinted for second on the stage.