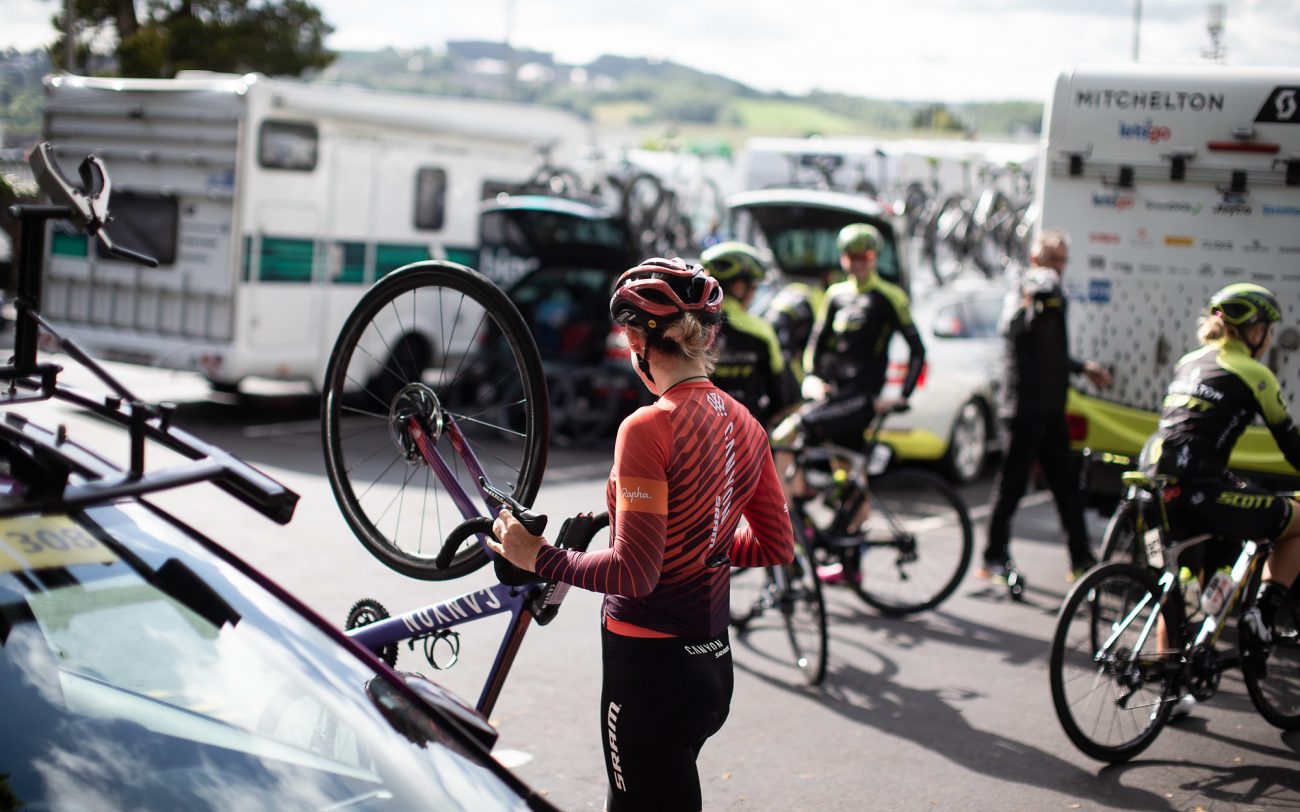 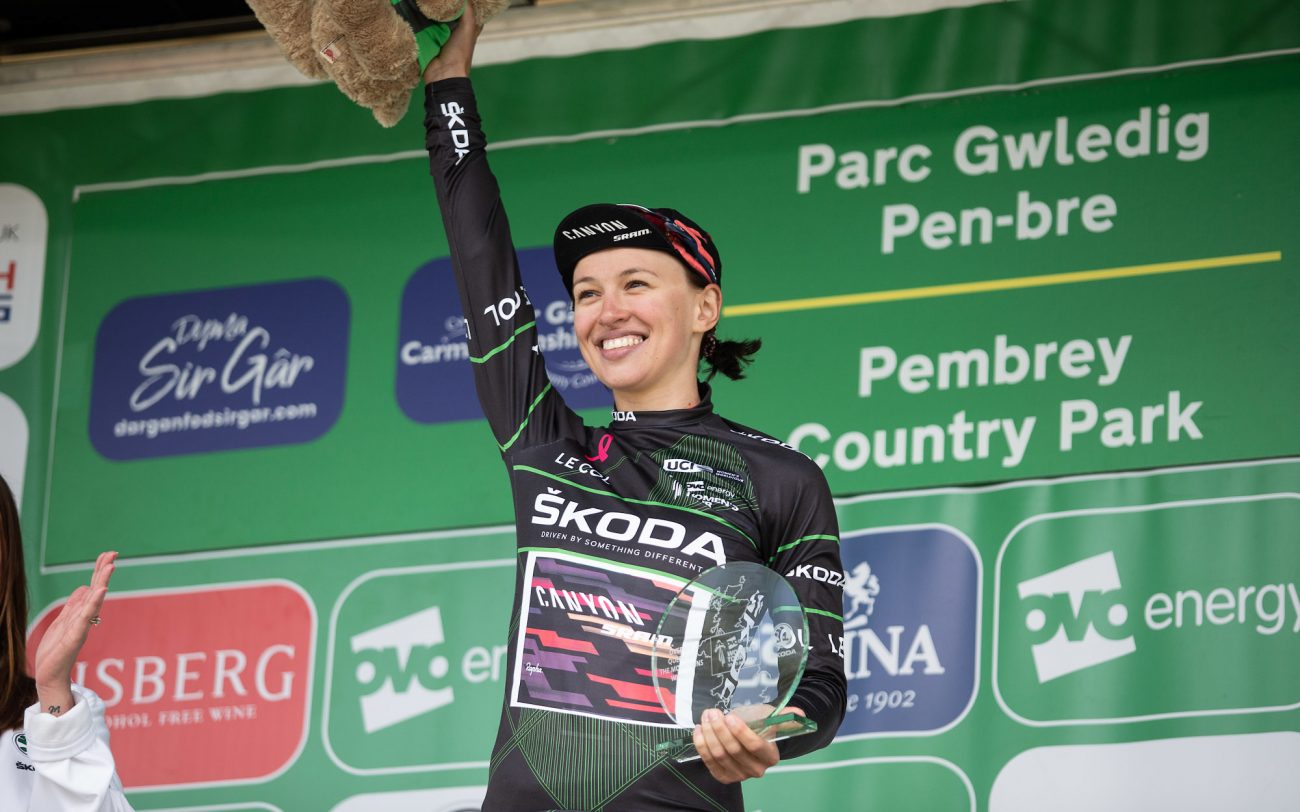 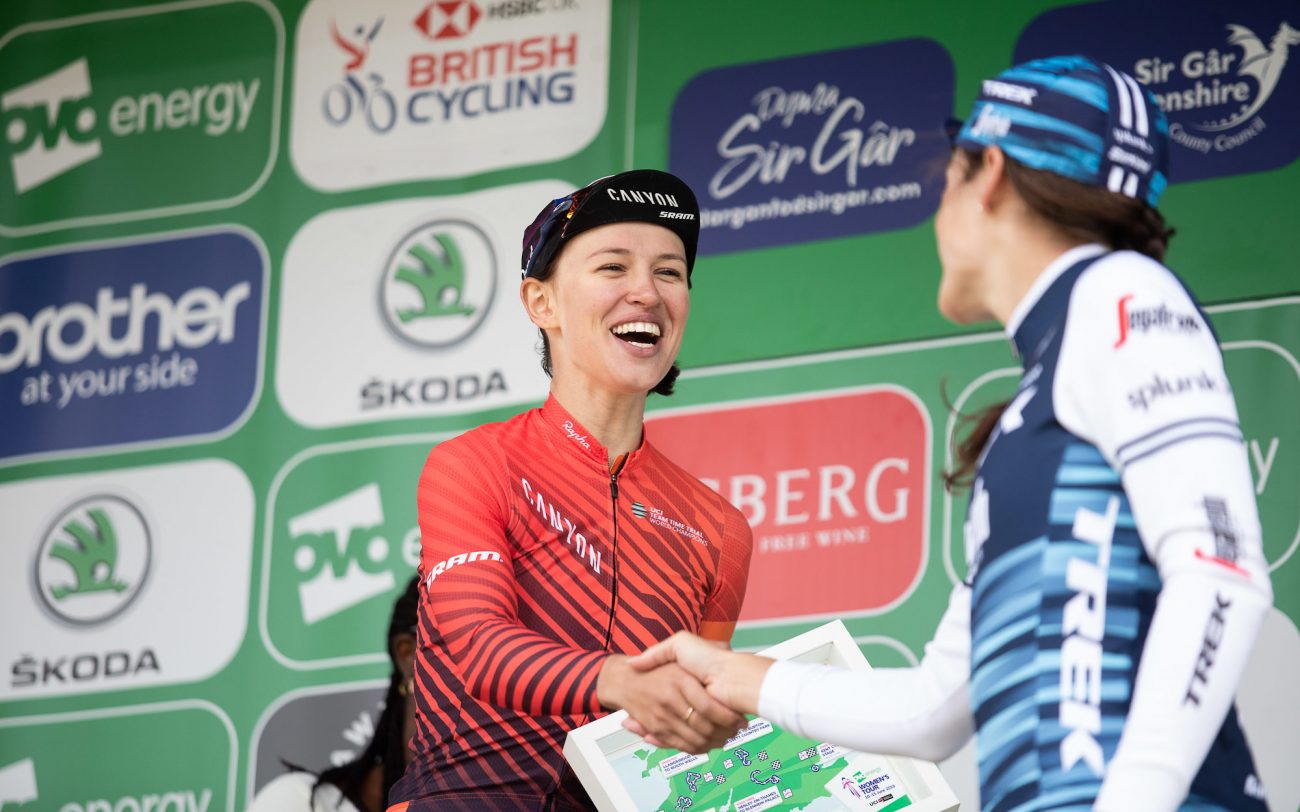 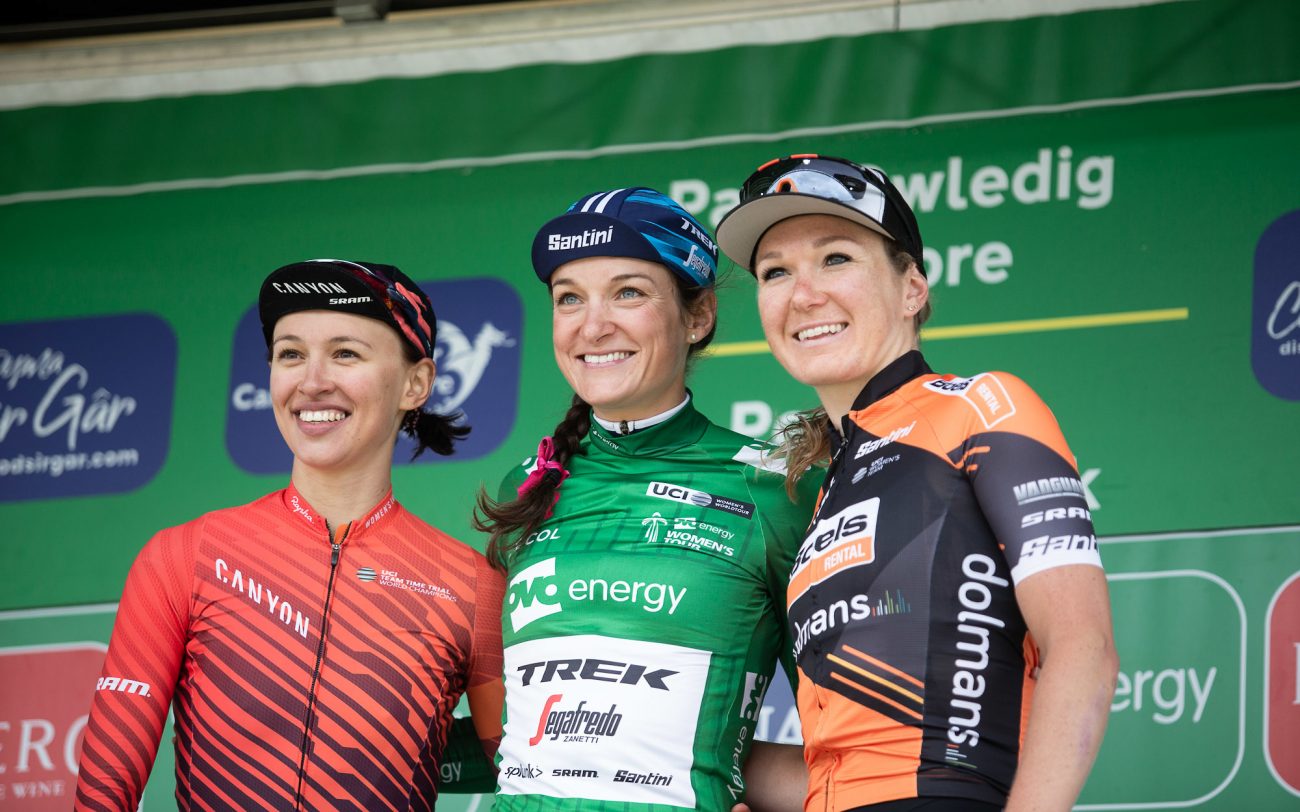 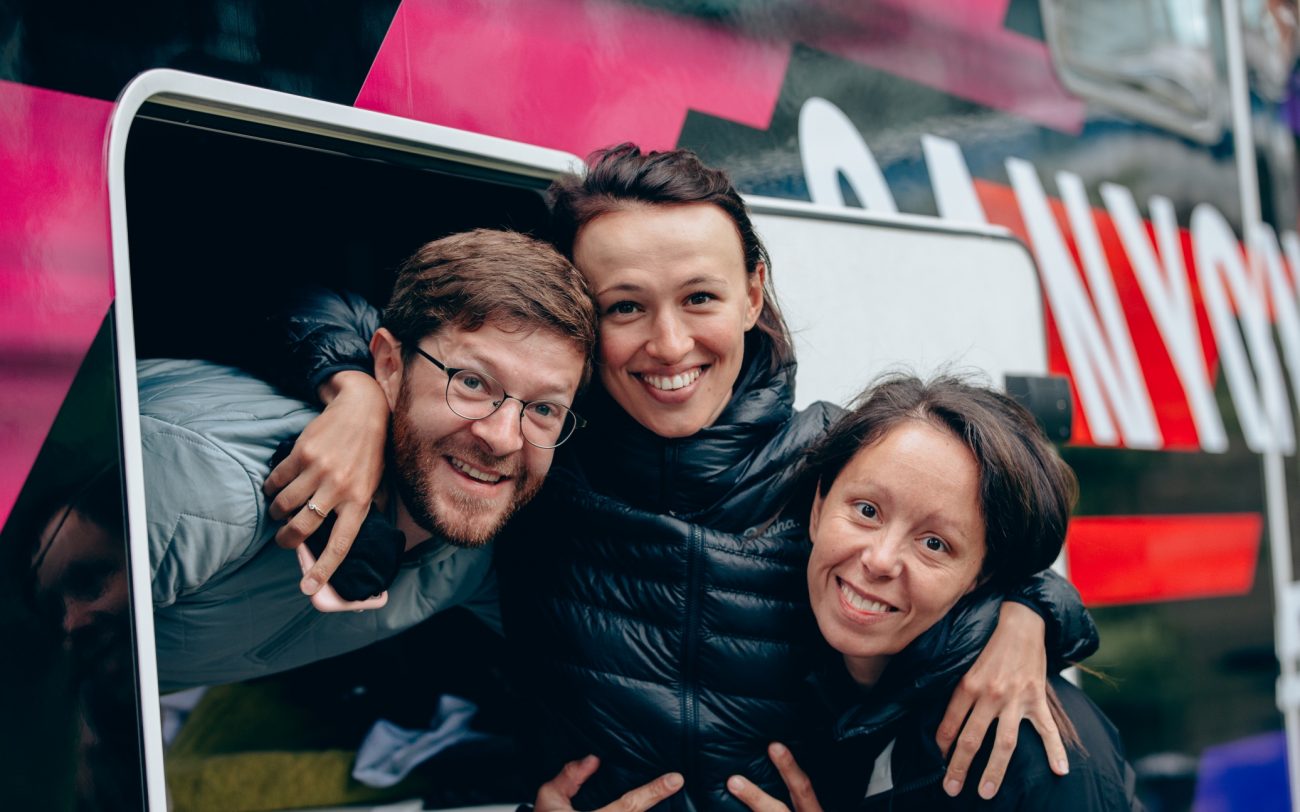 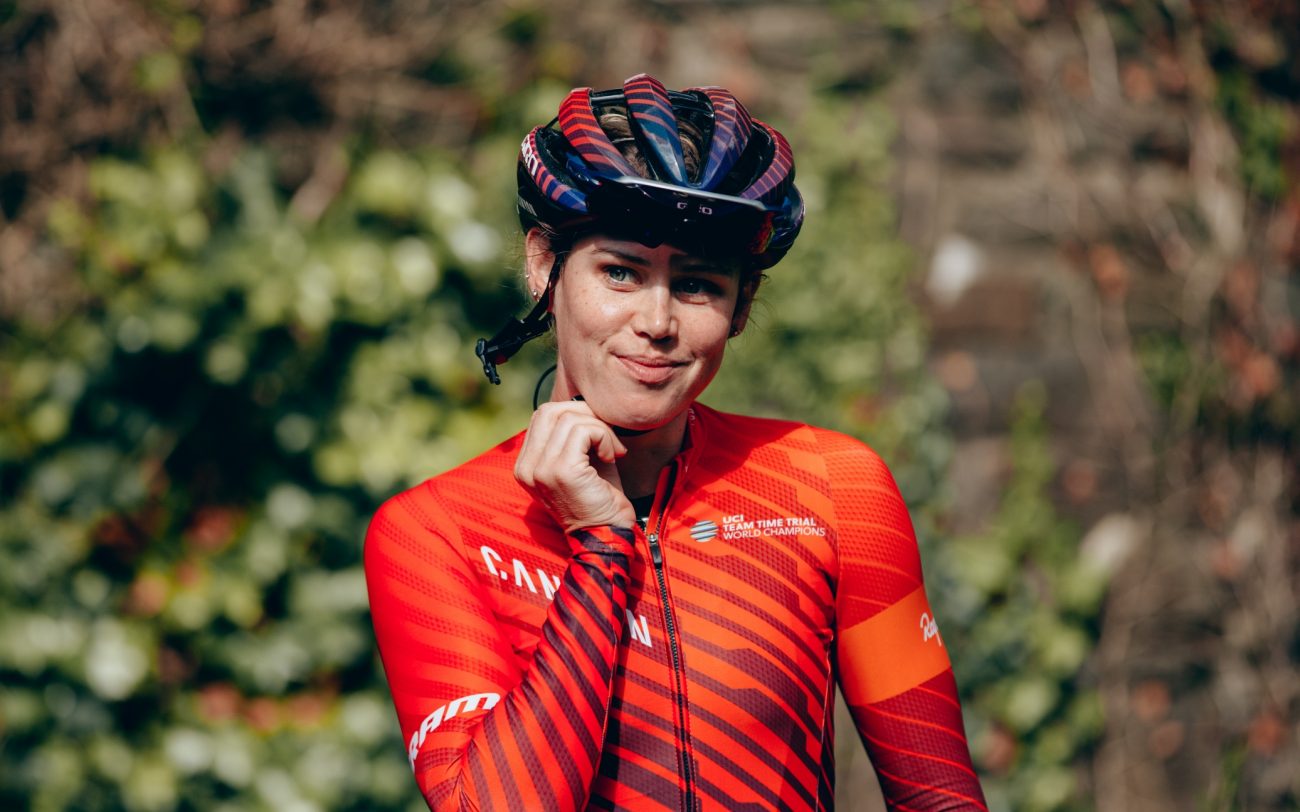 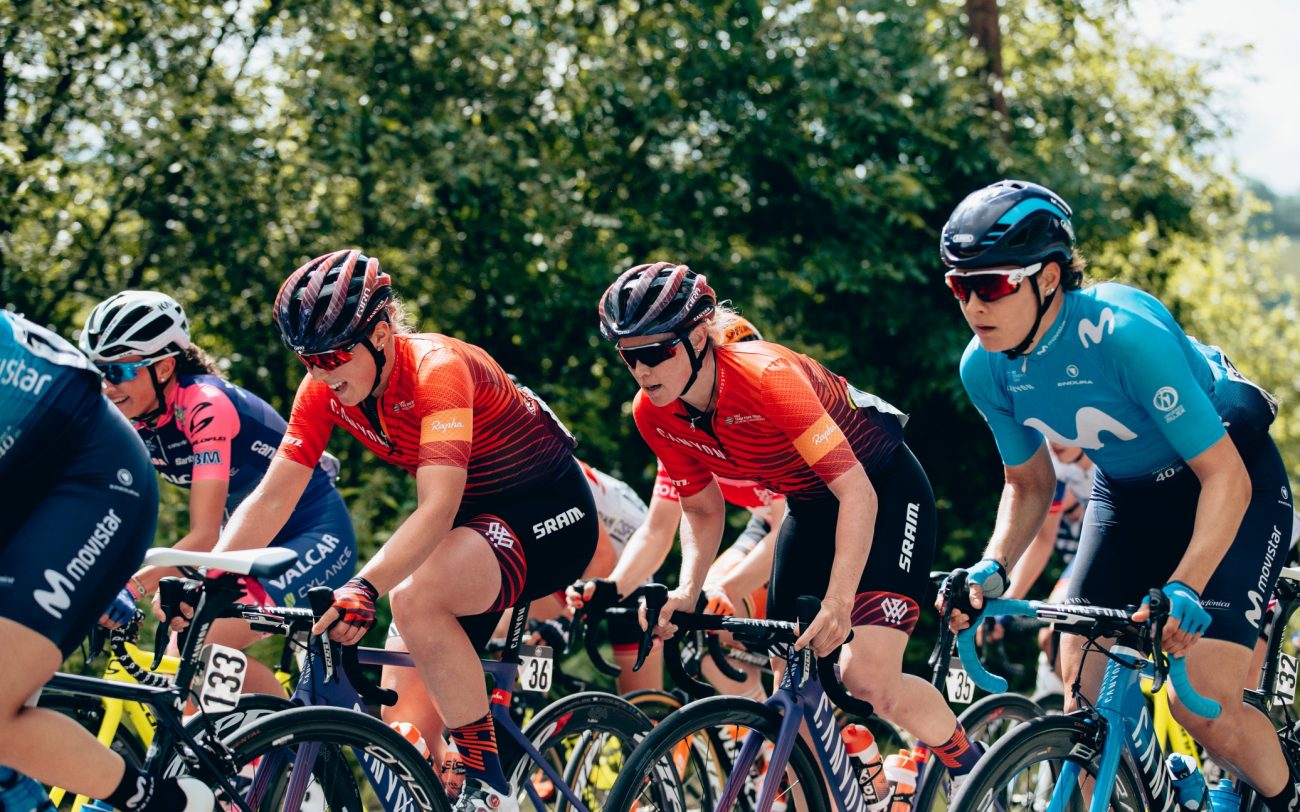 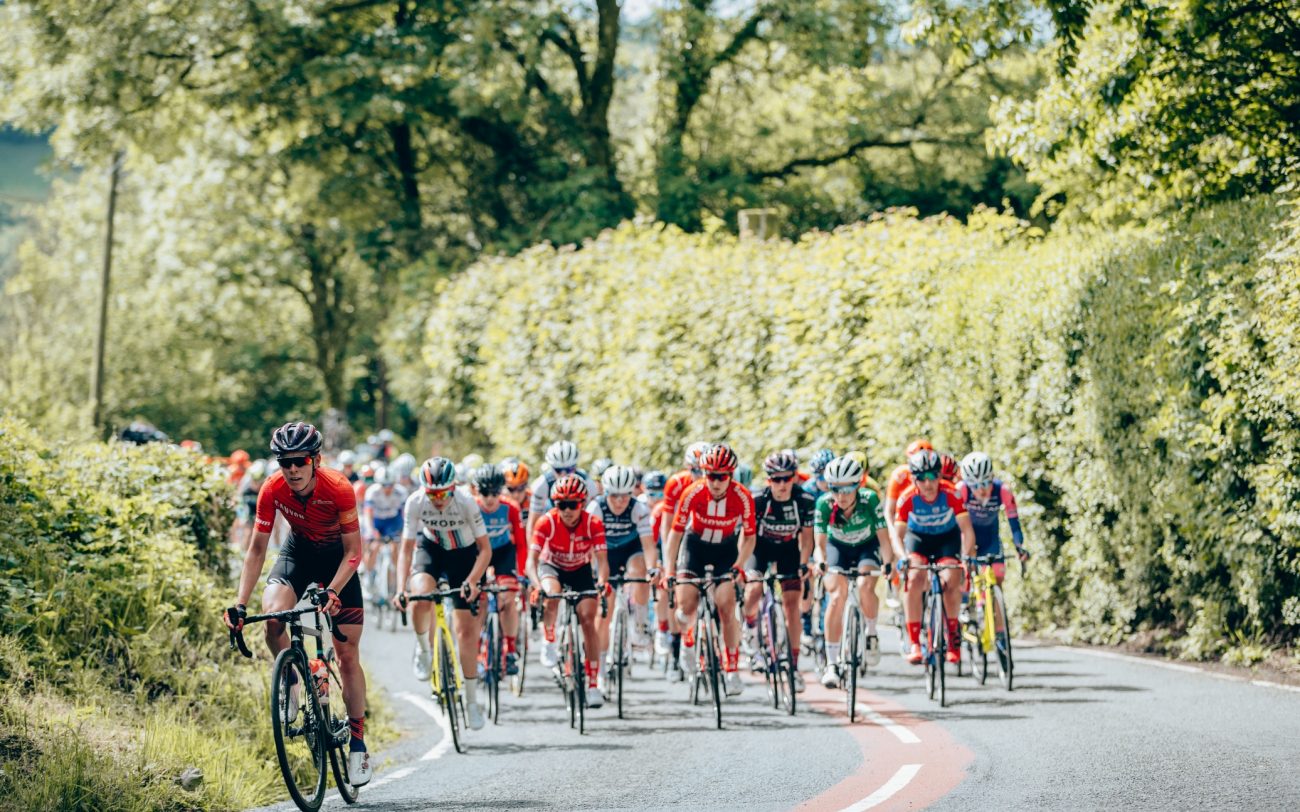 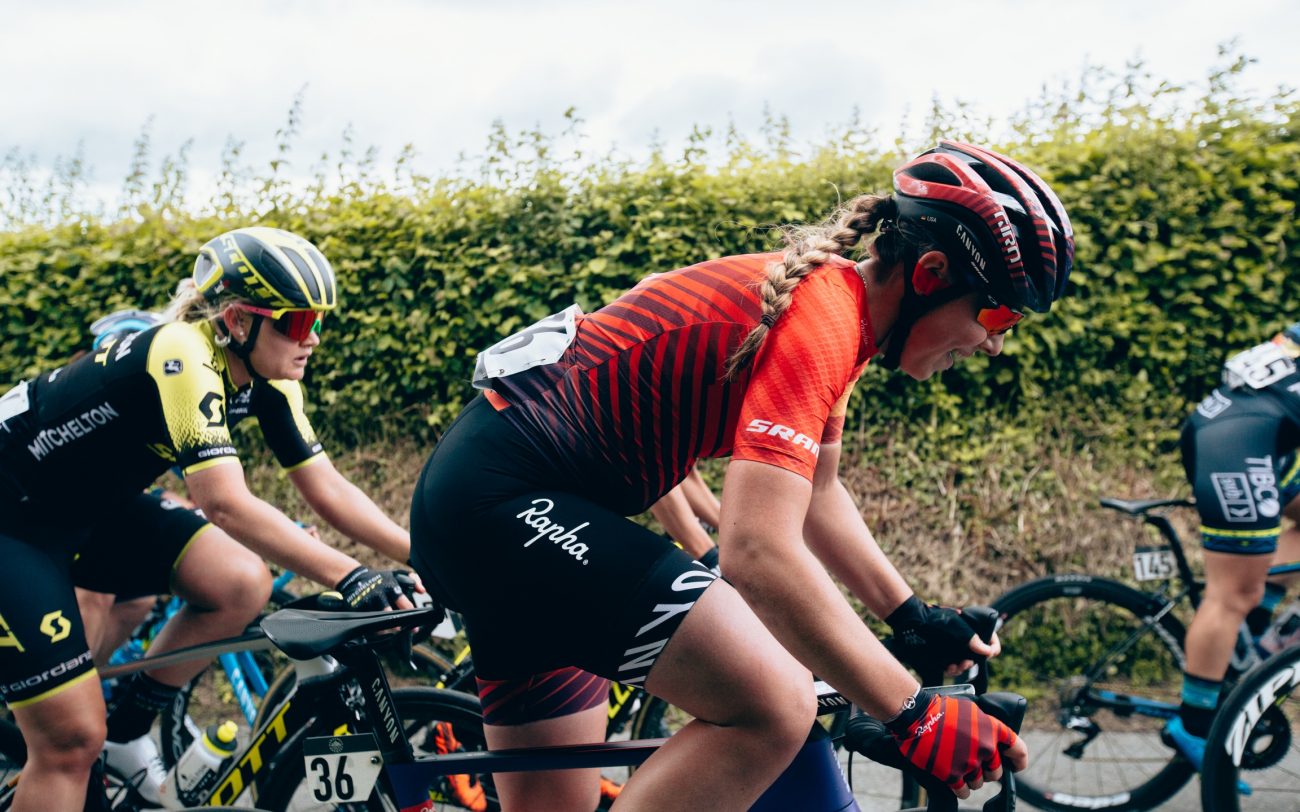 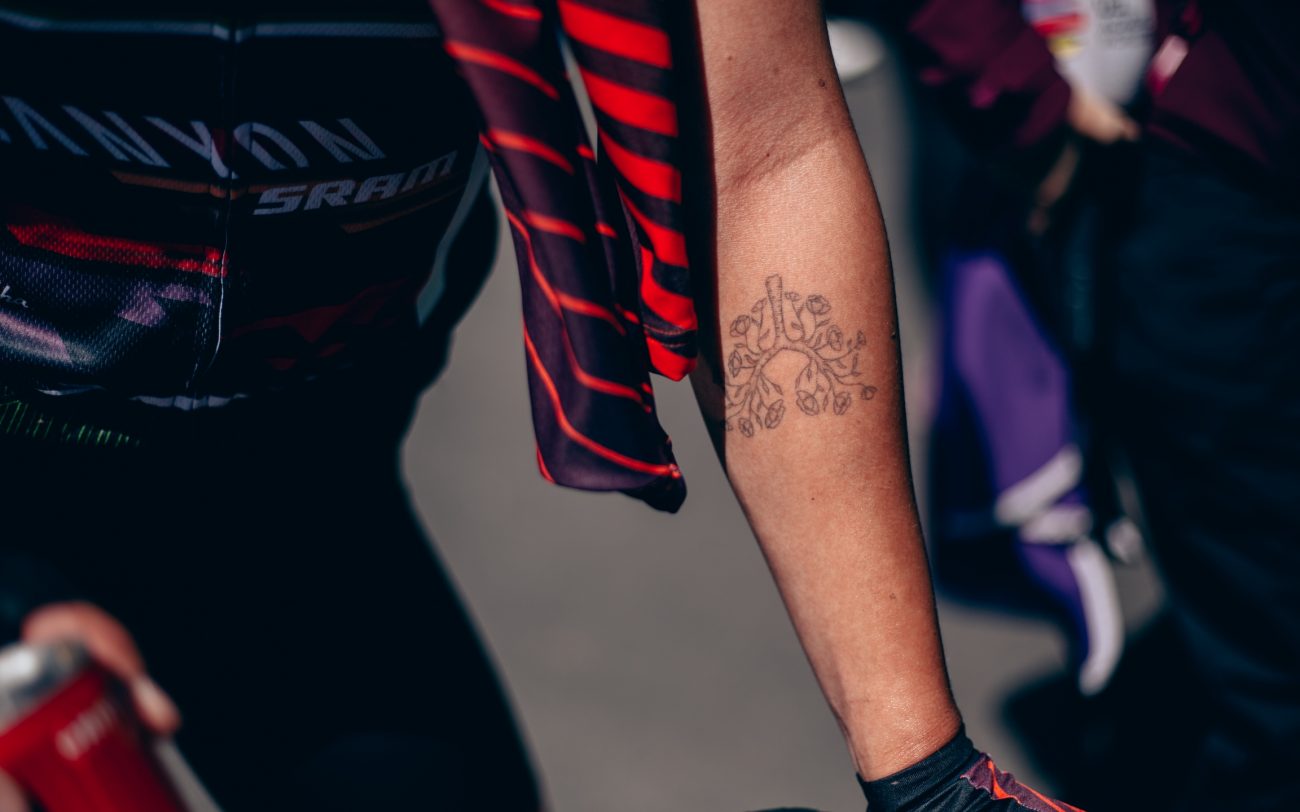 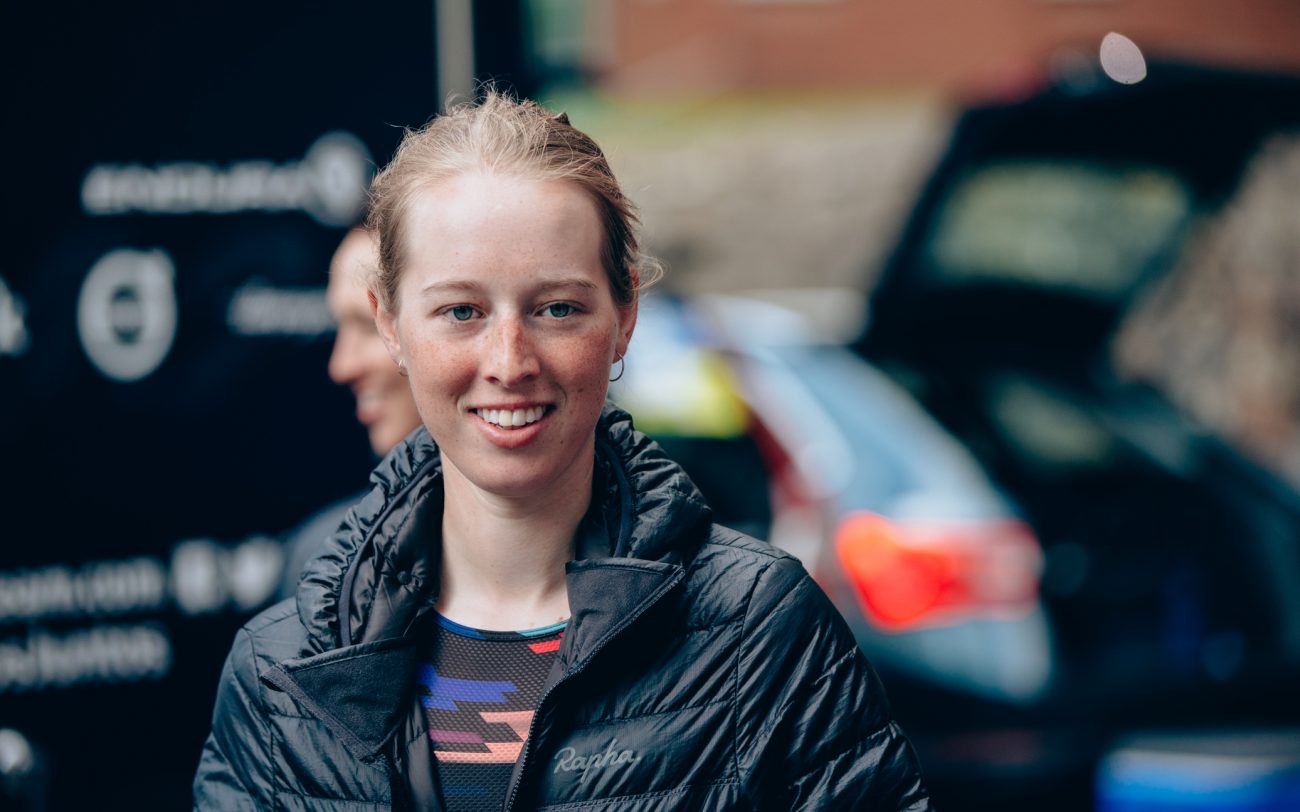 Kasia Niewiadoma won the Mountain classification and finished second on the general classification (GC) today after the final stage of the OVO Energy Women’s Tour in Pembrey Country Park, Wales.

Niewiadoma, who capped off a successful week for CANYON//SRAM Racing after her stage four win, said she is leaving the stage race incredibly happy.

“I really enjoyed this tour! I had no expectations before the start and no big goals. I’m coming home now with a stage victory, a second place in GC and a QOM jersey!” said the Polish 24 year old.

“That shows how a team atmosphere can build you up! I was surrounded with so much love and energy before the third stage and from then on, my team worked so hard for me! I’m more than grateful to have them beside me! They were absolutely amazing! There were no doubts or hesitation! Everyone raced hard fighting for victory! I really enjoyed the last few days and I believe we are now even stronger than before,” added Niewiadoma.

Read the reactions and the favourite moments from each of our riders after the OVO Energy Women’s Tour.

“The best moment for me from this week, was not my stage win on Thursday. It was our second stage. As a team, we understood each other very well on this short criterium-style course. That was the breakthrough point for the following stages.”

“I was very happy in general with how the tour went for me. It was nice to feel back to my old self and racing strong, and good to see the work of my recent altitude camp finally paying off.”

“I’m pleased that I could contribute to our team plans and to play a role in our goals. I was impressed in our teamwork this week and it was so nice to be a part of this. Every one of us committed to every plan that we made throughout the tour. Our goal at the start of the week was the GC and a stage win. We got the stage win, and we got second on GC. We all suffered to achieve that, but every bit of energy we gave was worth it.”

“The best moment for me, was our stage four win. That day everyone played their part. We didn’t have Elena because  of the crash the day prior, but everyone stepped up. Alice and Lisa in the first half of the stage, Hannah and I in the second half, and then Kasia finished it off. It was just an awesome day and a nice reward for us.”

“The tour didn’t go so great for me personally. I didn’t have good legs in the first three stages and it was hard work.”

“For the team, I think we made a step forward and I’ve never been part of such a united group racing since I joined this team. So, I enjoyed racing with my teammates a lot this week.”

“The best moment I think was the win from Kasia on stage four. It was the first stage where we really found each other, gave our best, and we were all part of a big team effort from kilometre zero to the finish. We were all there and helping and that makes it an even more special victory.”

“Overall, I am happy with how I rode during the tour. I did a lot of work chasing in the final few days which is quite new for me to have this role but I felt that I was strong in those moments and riding well.”

“For the team, we had a really good race for the team. Obviously it would be nice to win GC but it took a real team effort to get on the podium and we can be satisfied with second overall. It was a hard edition of the race, which made it exciting from start to finish but also really tough.”

“Kasia’s stage win was a big highlight. When you know you are riding for a teammate and you have full confidence and belief that she is able to finish it off, it makes you dig even deeper.”

“Personally I’m quite happy with how the tour went. I felt strong on the climbs. I could help Kasia yesterday on the steep climb and do what she needed me to do, and today when the attacks went on both climbs I was able to go with them.”

“Stage four was really good for everyone, for our confidence and our motivation. It was good then to have the final two stages of hard teamwork together after this to help Kasia get second overall.”

“The stage four was a great day and I would say the best moment of the tour. Right from the start of the stage we had it under control. It was nice to see every one of us have a great ride  and then with Kasia to finish it off, it was a really nice day.”