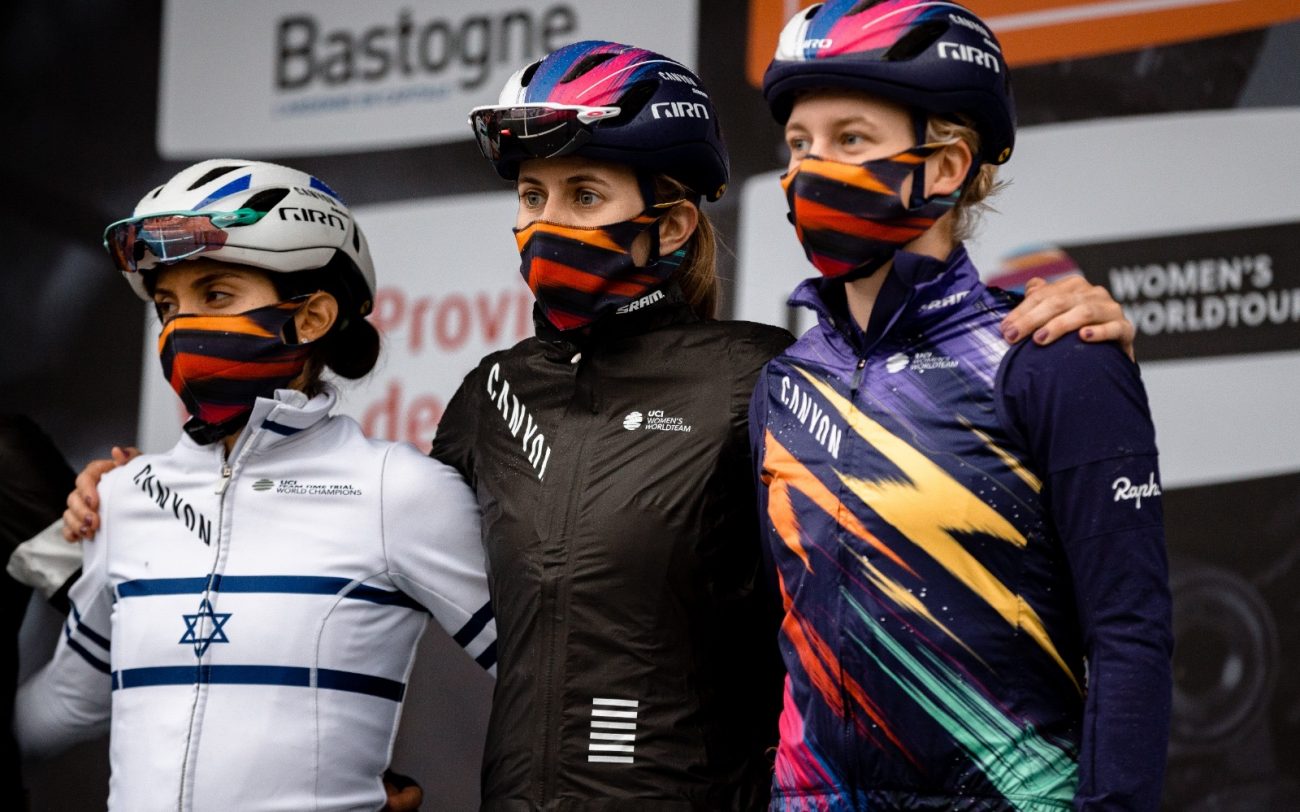 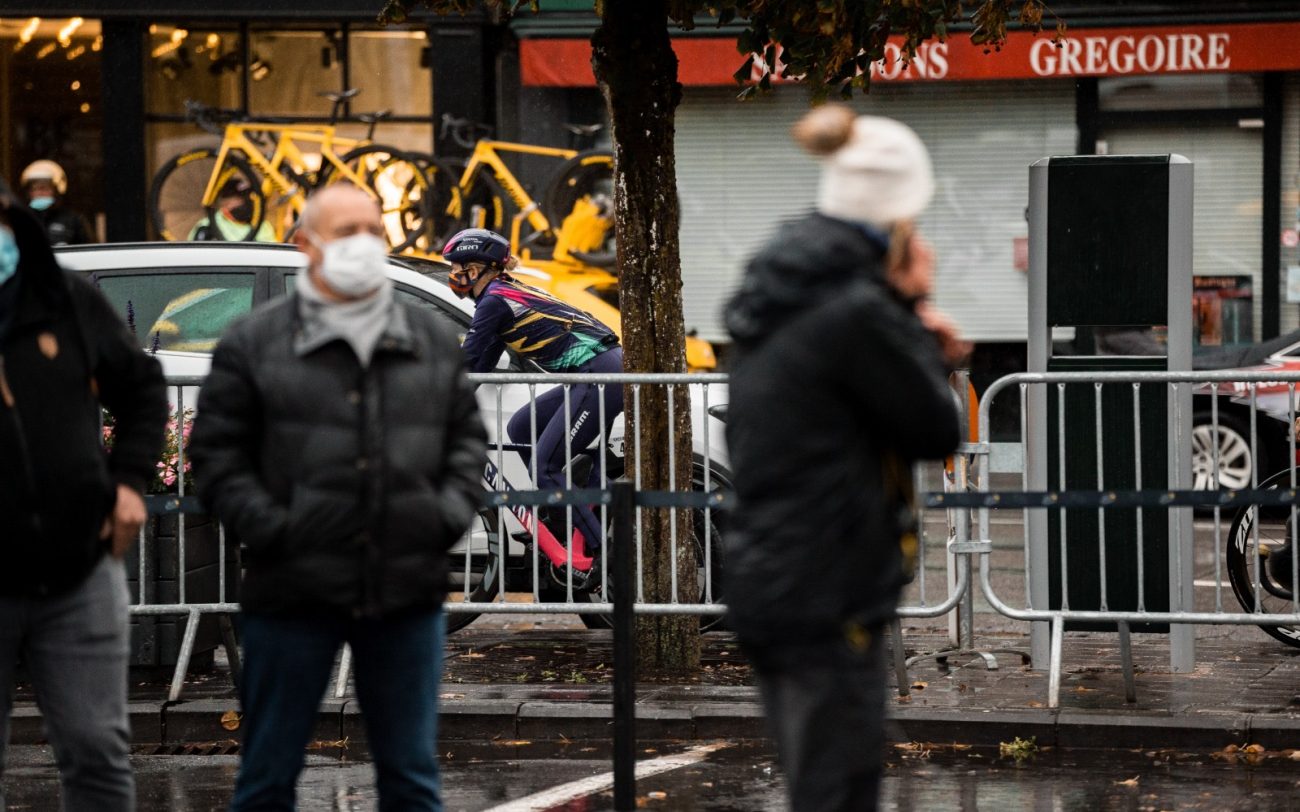 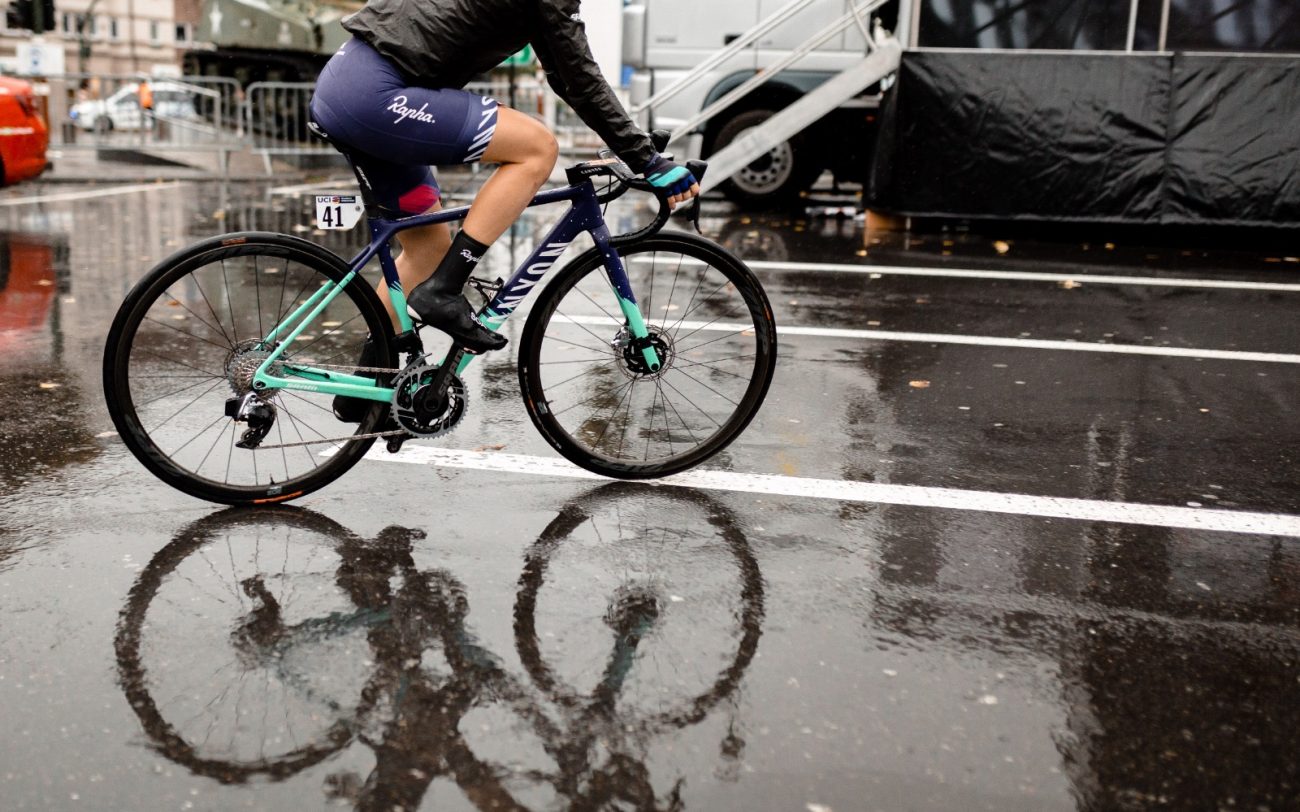 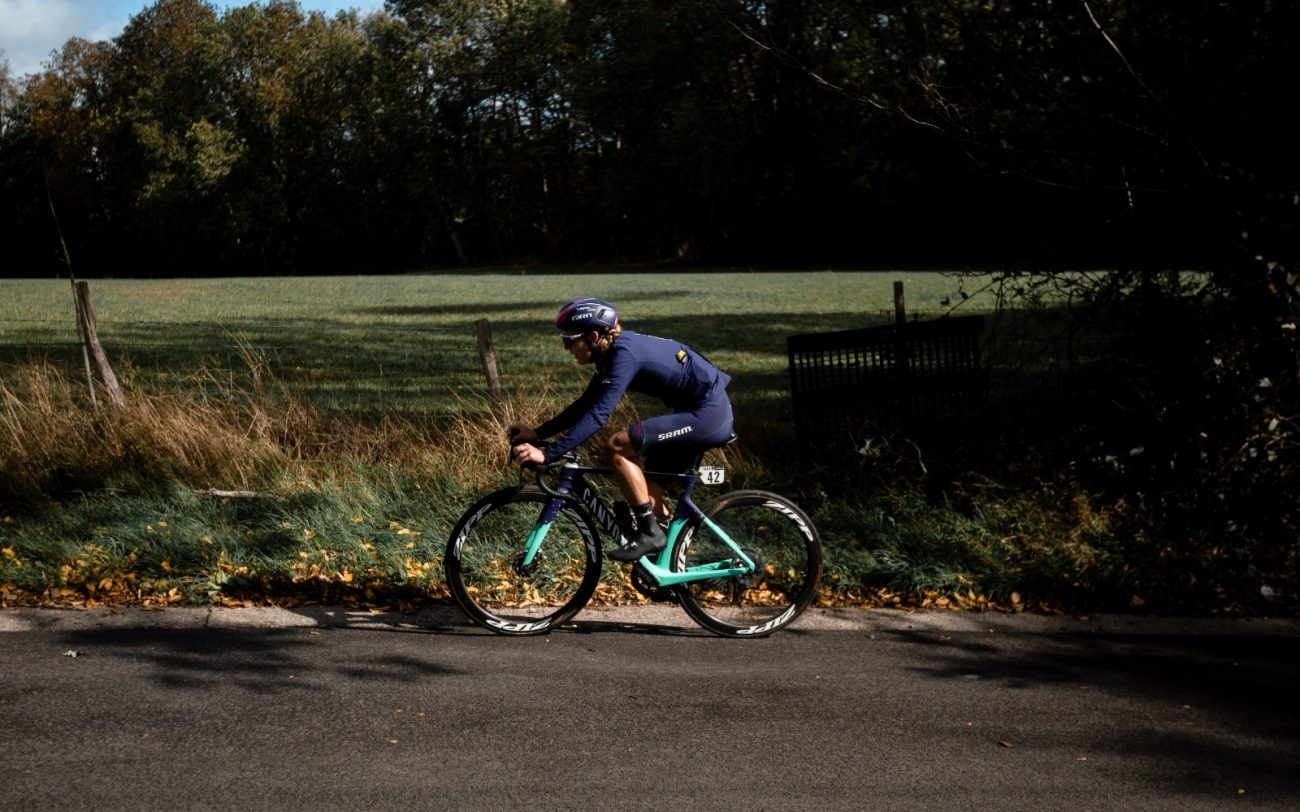 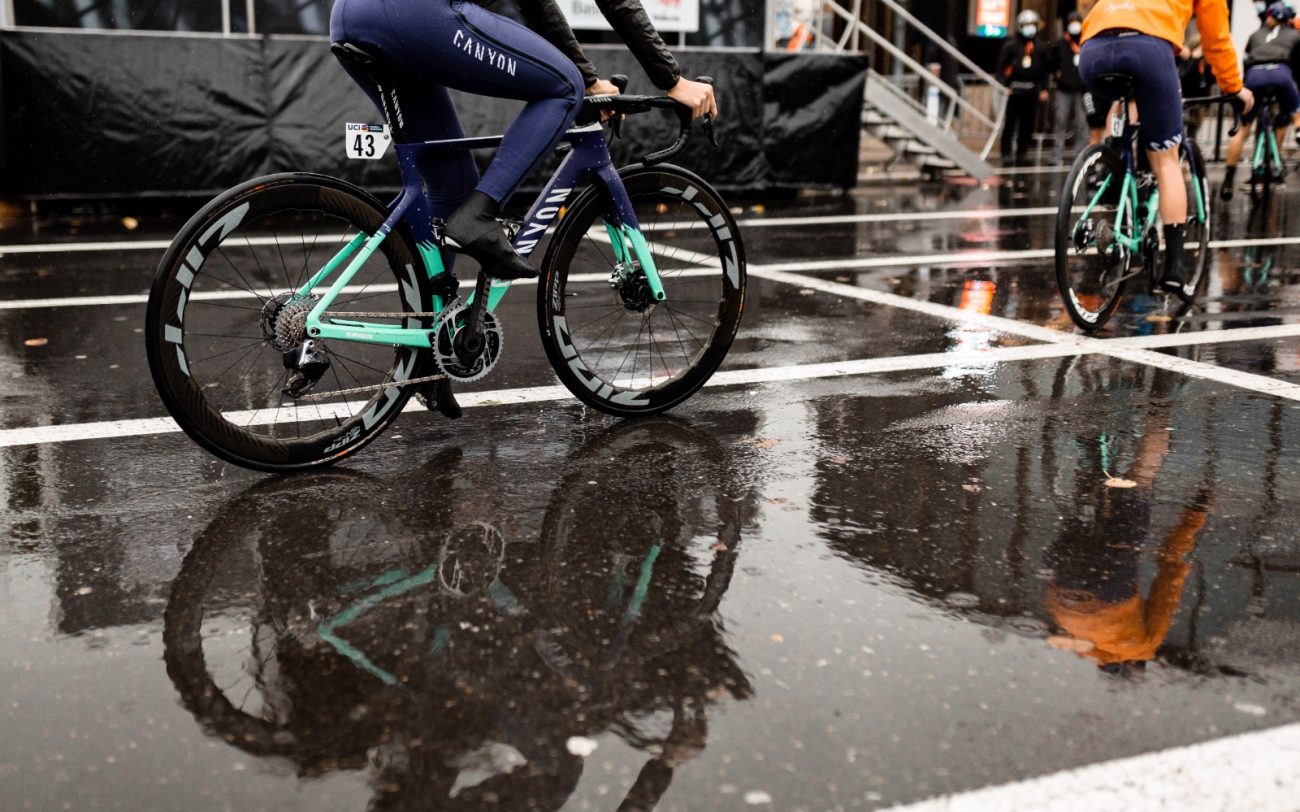 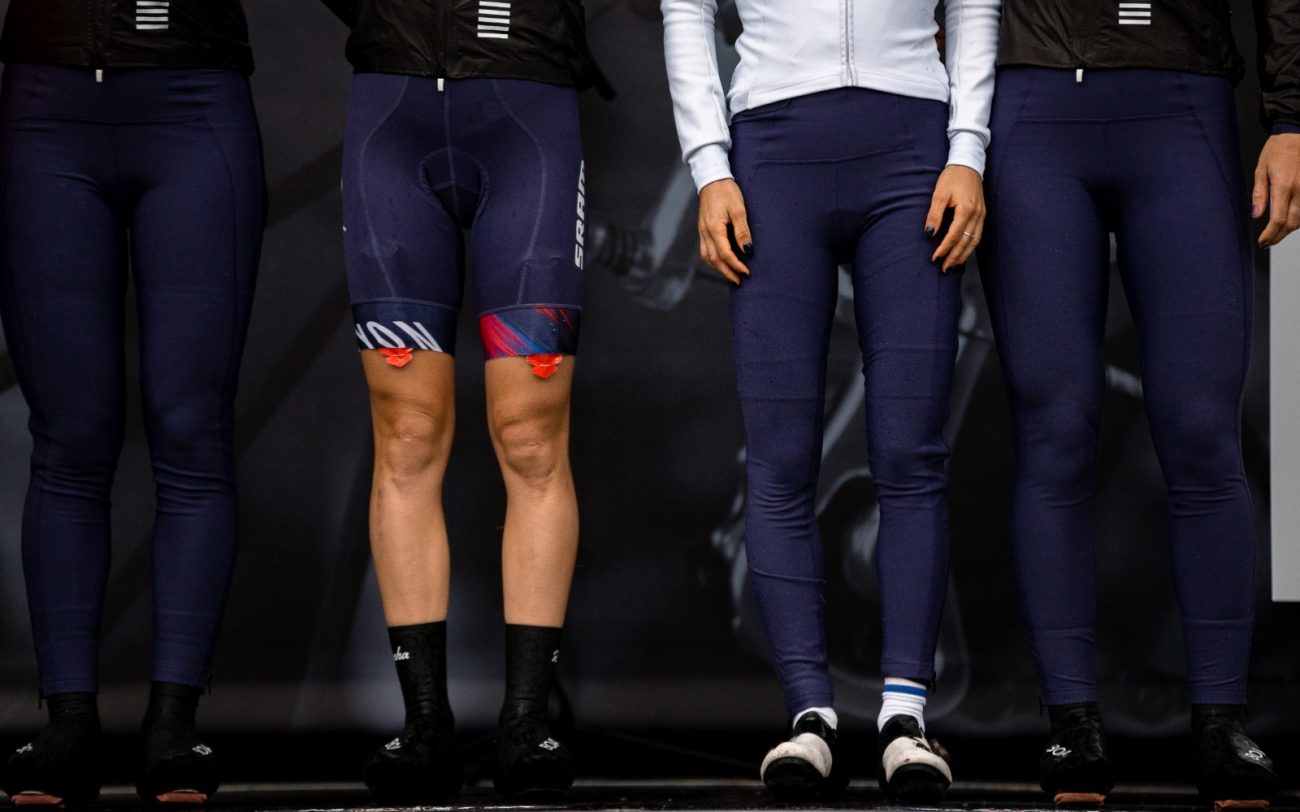 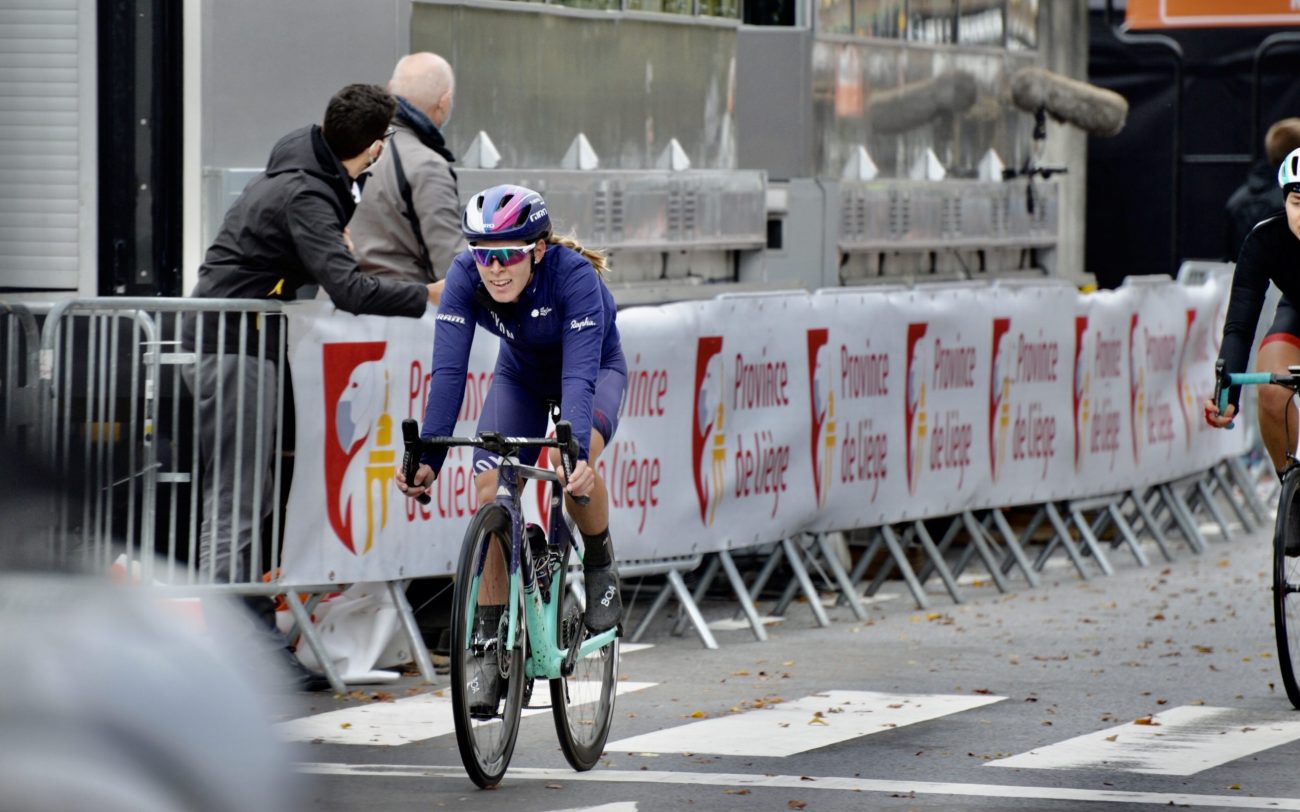 Hannah Barnes put in a great performance to finish sixth in today’s Ardennes classic Liége-Bastogne-Liège. The race was won by Lizzie Deignan (TFS) ahead of Grace Brown (MTS).

“This morning when I left the race hotel, I wasn’t expecting that I would finish sixth in Liège,” said Hannah after the finish.

“It was a race that anything could happen given the weather conditions. It started fast with the tailwind and it was pretty cold and wet. The break went on the first climb and with a tricky descent we got a good gap and worked well together.”

Hannah continued, “I’m happy but I’m a little disappointed at the same time. I really had to fight on the climbs and that meant I couldn’t go with the attacks of Deignan when she went away on La Redoute or Brown on la Roche-aux-Faucons climb. That’s a shame as I feel like I’m capable of being better on those steep climbs. Then in the final sprint I gave everything I had, so I know left it all out there.”

After sprinting to second place on a stage of the Giro Rosa, solid performances at road world championships and Wednesday’s Fléche Wallonne, Hannah goes from strength to strength after the season re-start.

“I would say it’s two years that I haven’t really been at the pointy end of races. Now, the last three races I’ve done I’ve been in the main breakaway of the day. I’m happy with how it’s going. The races are really aggressive and I’m enjoying them and having fun,” commented Hannah.