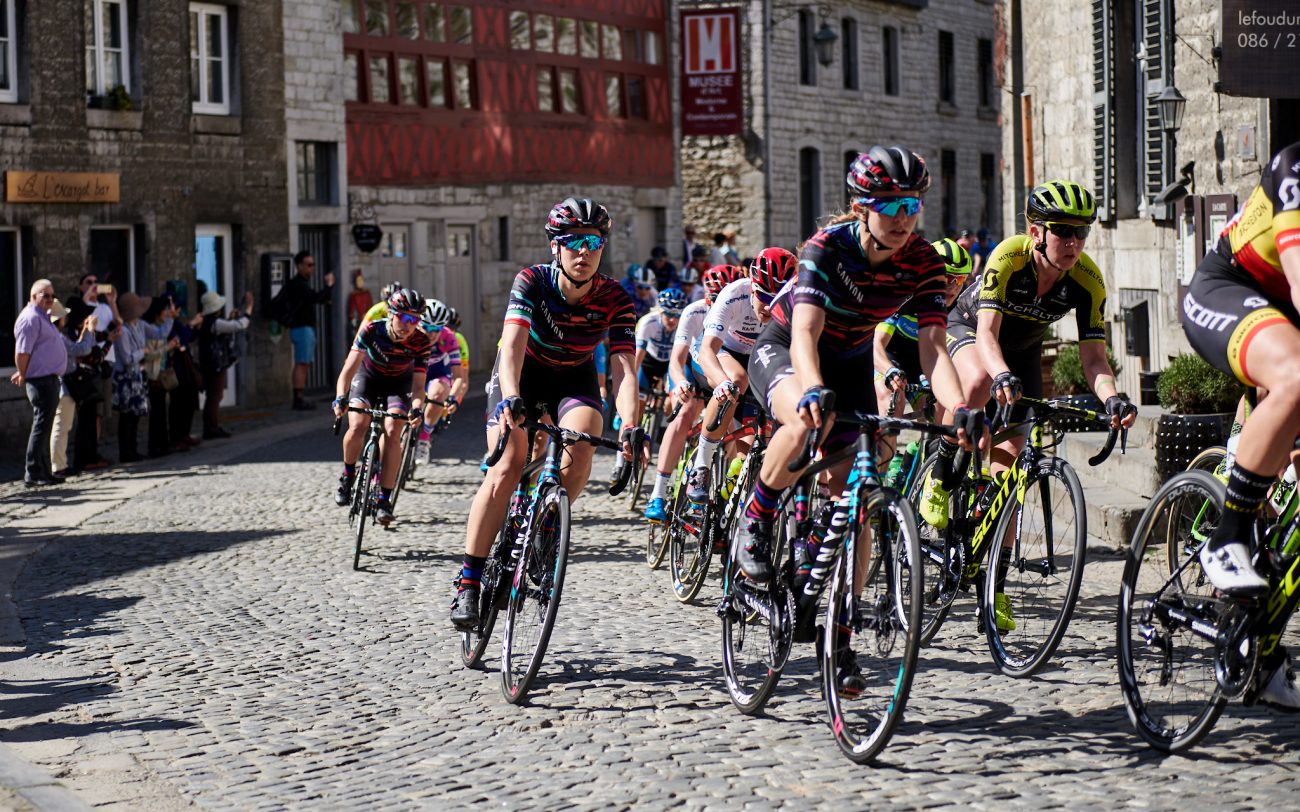 The tour kicks off with a Friday evening prologue, followed by 97km and 111km stages on Saturday and Sunday. Cecchini, who won a stage here in 2015, said she is particularly happy to add Festival Elsy Jacobs to her race program.

“Elsy Jacobs takes a nice place in my heart because I have a lot of nice memories from the only year that I competed. The course is really cool, I love when the terrain is hard  but not super hard. It’s the kind of race where, thanks to the short prologue and the nature of the two stages, that general classification and stage wins are uncertain until the very end,” said Cecchini.

“In 2015 I was able to win there escaping in a strong breakaway in the last kilometres. It was a courageous attempt. I think we, as a team, can approach the tour with the same mentality – racing brave and having fun, we have nothing to lose,” added Cecchini.

The prologue starts at 17:30 CET on Friday 27 April and the racing action can be followed on Twitter with #Elsy18.