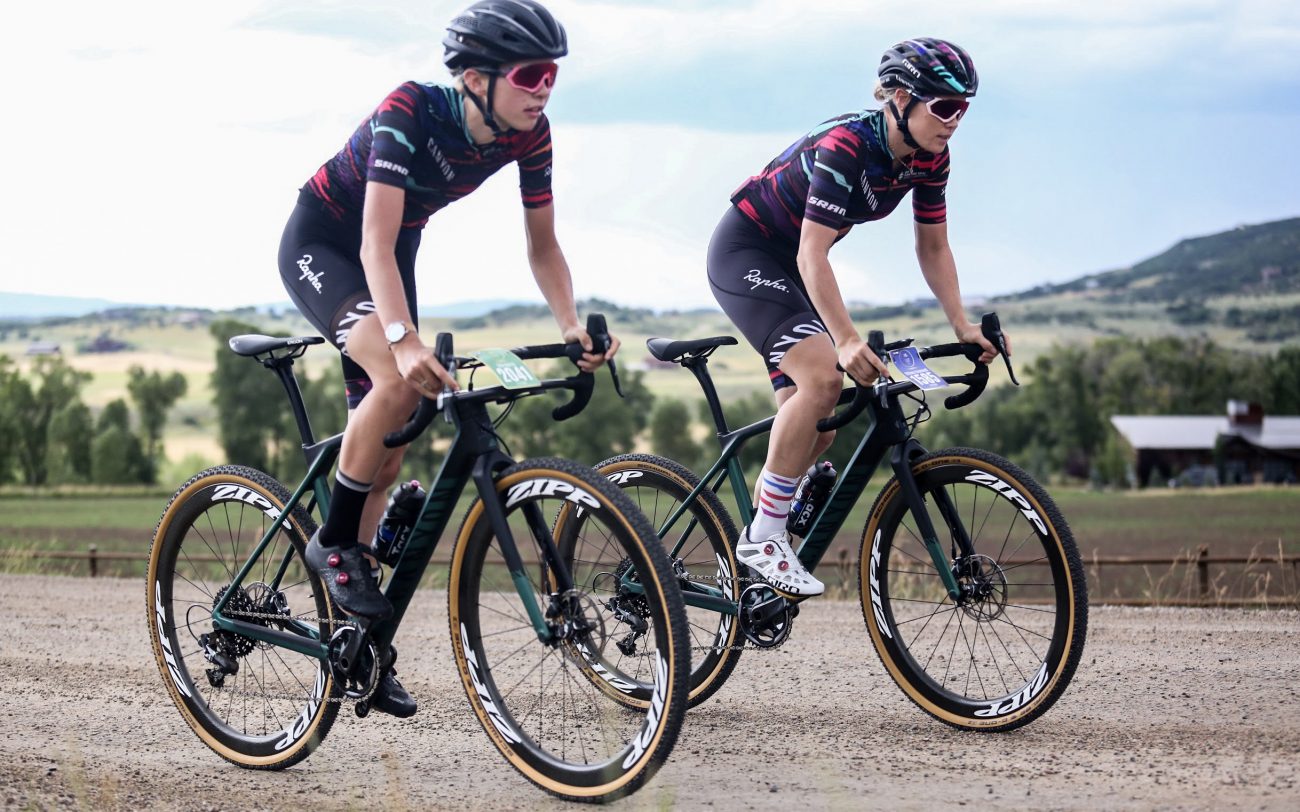 “I’m expecting a tough, but exciting and open race. The stages are short and for the most part, not relatively difficult on paper, but the biggest impact in this race is the altitude. There looks to be a nice mix of sprint days, GC days and possible breakaway stages. It’s going to be an absolutely stunning race that’s for sure, I love Colorado and I’ve spent a lot of time training out there over the years,” said Tiffany Cromwell who raced the inaugural SBT GRVL event in Steamboat Springs last Sunday.

Stage 1 | 87.2km | 1297m | Steamboat Springs | “I think stage one is quite open, there’s some gravel in there which should be fun. A small climb towards the finish, so I expect it could be a reduced field coming to the final.”

Stage 2 | 81km | 1045m | Avon | “Day two is the major GC day. It starts with some nice ‘flat’ laps around town before the one major climb of the day which reaches altitudes of just over 2800m. The air is pretty thin at that height!”

Stage 3 | 102.5km | 1414m | Golden | “The second last stage is a flat/rolling stage that could be for the sprinters or a possible breakaway. It will depend on what the situation is on the GC.”

“We’re coming to the race with a ‘young team’ in terms of both age, and for the most part, experience. My personal goal is to really help the girls step up and race for victories and not just as support to the normally more experienced riders they’re racing with.”

“But at the same time, I want to use the opportunity to take a chance and go for a personal result for myself in some of the stages. We have to see how I handle the altitude, but I will be going in with a good head, high motivation and ready to race. I love Colorado; it’s my happy place. So I hope with that it can help me towards some strong performances during the tour.”

“All stages look really tough with a LOT of climbing and one criterium. I expect it to be really hard, but also different dynamic than in the European races and I’m looking forward to that.”

“My personal goals are to surprise myself. I haven’t been climbing that well in the season so far but haven’t had any races with climbs recently, so I’m excited to see how it goes.”

“The stages are a nice mix of aspects that I particularly enjoy – hills, gravel and fast criterium style, so it’s definitely a tour I’ve been looking forward to and I think the racing will be unpredictable. Being in US with unfamiliar teams and a different racing style will also add an element of unknown, but I expect it to be very aggressive, full on, and tough regardless.”

“I would really like to see what I can do on the climbs, particularly on the second stage where GC is likely to be decided. I think we have a number of different cards to play for each of the stages due to the interesting nature of the courses, so I’m really excited to get stuck in and help the team to achieve success. My parents are also coming over to watch so I hope to make it worth their while and race well for them too!”

“It will be my first time racing Colorado Classic but already my second time in the US as I raced the Amgen Tour of California in 2018. US racing offers challenging races either through altitude, a lot of climbing, really fast criteriums or sprint finishes on huge wide roads! Colorado Classic seems to have a bit of all of that.”

“In the beginning of the stage race my goal will be to stay as long as possible with our GC leader so I can support them and bring them in a good position before the climbs. On the sprint finish stages I’ll be aiming to do my best lead out possible or to be present in any breakaways.”

“I think my role will be changing daily at this tour. I’d like to show my improved climbing in the first stages and being a real domestique for our leader, maybe even getting into a surprise breakaway, rather than simply ‘surviving’ the first two stages. Stage three seems unpredictable with 1400m elevation. On the final flat criterium circuit I’m hoping I can use my fast legs from track nationals to go up against some American criterium specialists! Usually I’m aiming for intermediate sprints, but now I’m going to put my hand up for something more, so let’s see how it works out!”