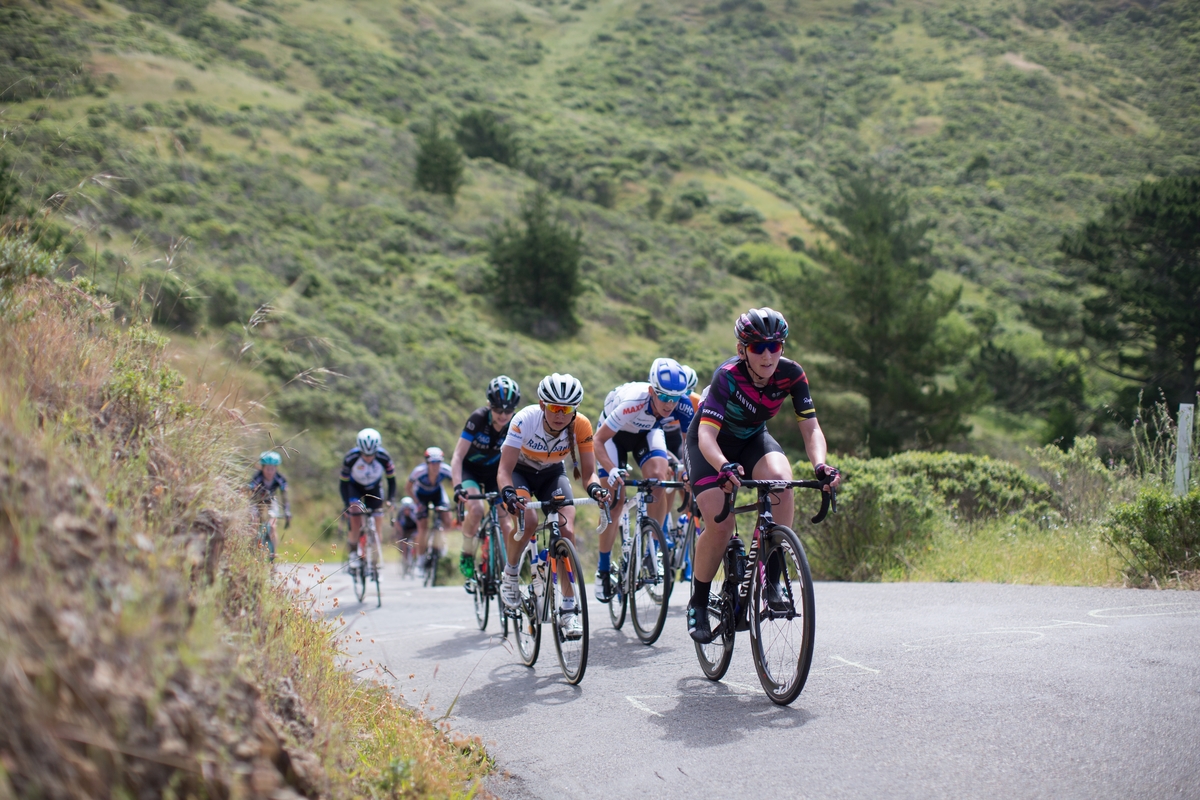 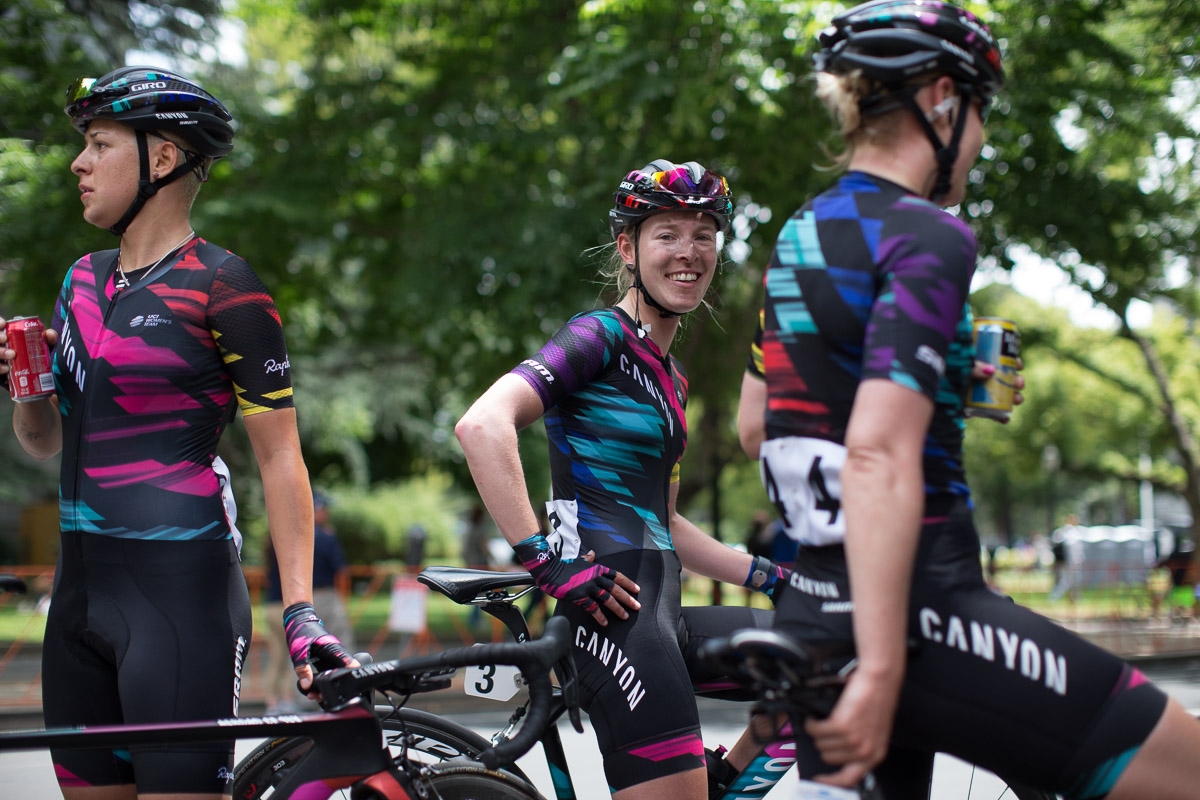 CANYON//SRAM Racing will start in one of the biggest event’s on the women’s calendar when they line up for the Aviva Women’s Tour on Wednesday 15 June. The 2015 overall winner Lisa Brennauer will lead a strong roster including Belarusian national champion Alena Amialiusik, Italian road champion Elena Cecchini, Barbara Guarischi, Tiffany Cromwell and British local Hannah Barnes.

The five day stage race, part of the UCI Women’s WorldTour, is undoubtably one of the most exciting races on the calendar. Former winner Lisa Brennauer, fresh from second in the overall classification at the Auensteiner tour last weekend in Germany, can’t wait to start racing.

“I just love that there are so many people that came to watch and cheer for us last year. Including some new routes with more climbs and longer stages than before the tour offers new opportunities and again huge possibilities for thrilling racing,” Brennauer told Aviva Women’s Tour organisers. “It’s so nice that all of the towns, communities and schools are involved so much in the tour. It creates a special atmosphere and every rider enjoys being here.”

With more climbing stages in the 2016 edition there is a buzz within the women’s peloton about how the race will play out. Moving further north to the British Midlands, the organisers have found unrelenting courses and with poor weather forecast it is expected to be a tough fight for the yellow jersey. Some of the CANYON//SRAM Racing riders gave their thoughts on the upcoming important stage race.

Tiffany Cromwell: “I think this year will be really interesting. I’m hoping that it’s an aggressive race and the climbs are hard enough to make exciting racing but not allow negative tactics. I’m feeling good and I’m looking forward to doing something here. The roads know how to handle the bad weather so that won’t be a problem.”

Hannah Barnes, British rider and last year’s final stage winner: “The last stage will be my favourite as it’s close to a hometown stage for me! I know the roads of stage two and five really well because it’s my old training area. It’s going to be such a different race this year. Last year’s final stage was the hardest and in my opinion it is easier than this year’s stage two, three or four. In the second half of stage two there are like five climbs and the last one is not so far from the finish. I think there the GC will start to show. My goal for the tour is to help the team get the yellow jersey.”

Lisa Brennauer: “I think that stage four will be one of the hardest. Because in this stage most of the climbs are towards the end of the stage. But importantly you’ve already had some long and hard stages in the tour. Stage three is up and down all day and the peloton will be in different shape by stage four. Our team is looking forward to this race.”

Stage one, 132km from Southwold to Norwich starts at 10:00 local time and possibly presents the only chance for the sprinters to shine. Follow the racing action live on the team’s Twitter @WMNcycling using #AvivaWT2016 and #UCIWWT. One hour highlight programs will be broadcast each evening on ITV4 as well as worldwide broadcasts in Australia (Fox), France (L’Equipe), and the USA (NBC Sports).