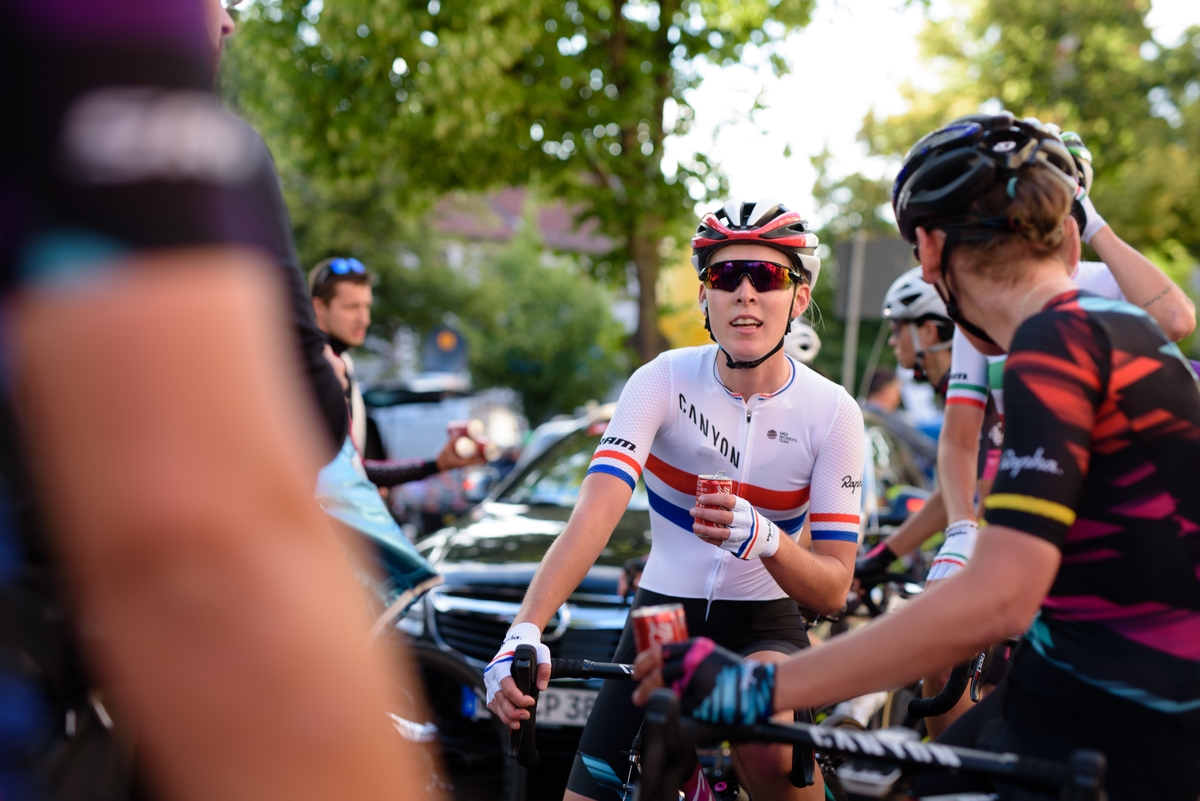 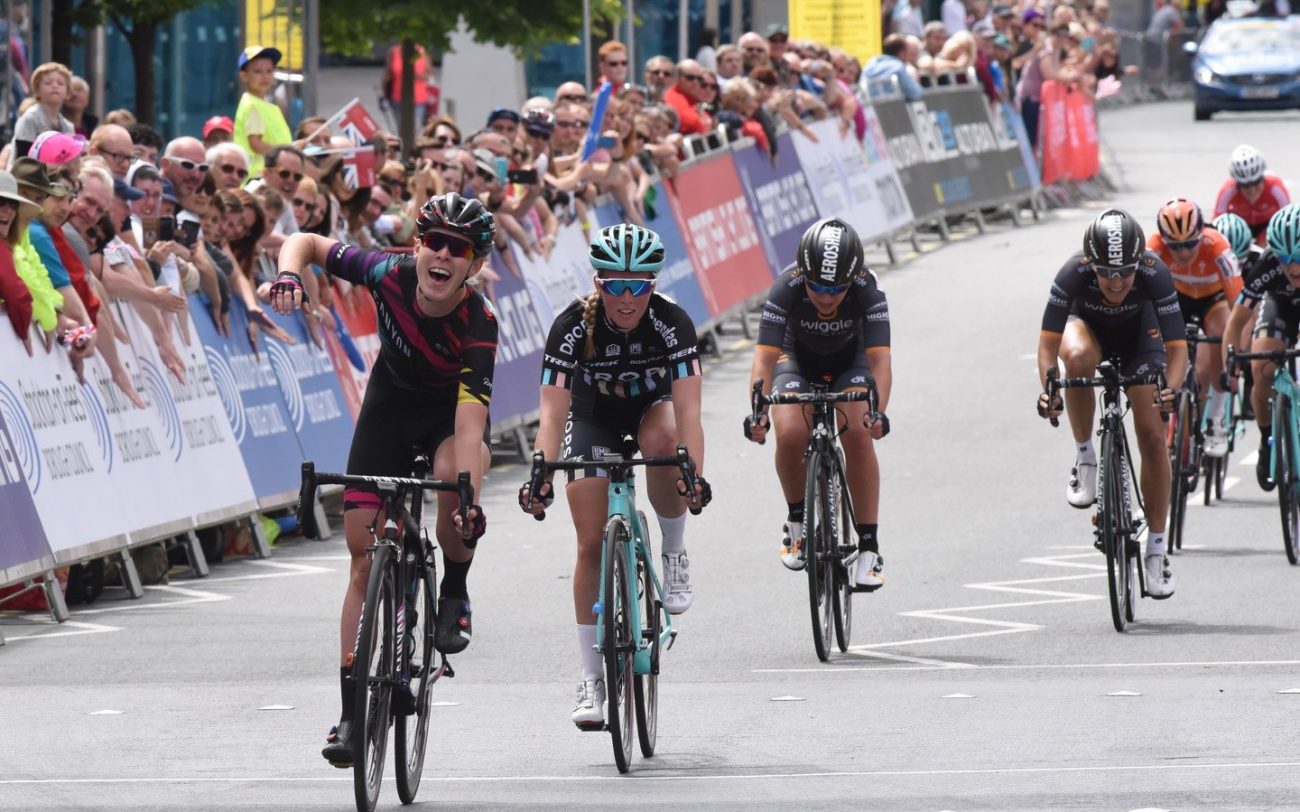 27.07.2016 – British national road champion Hannah Barnes is part of a four-rider strong CANYON//SRAM Racing line up for Prudential RideLondon Classique. The richest women’s race in the world, with a prize pool of €100,000 takes place in central London on Saturday 30 July. Barnes will be joined by Tiffany Cromwell, Mieke Kröger and Alexis Ryan for the first edition of the Classique as part of the UCI Women’s WorldTour.

An international list of riders from 22 UCI teams will race around the famous sights of London including Buckingham Palace and a start and finish line on The Mall. The peloton will race 12 laps of a 5.5km circuit for just over 1.5 hours of racing action.

Barnes is excited to race the Classique. “Racing in such an iconic location is really special, especially in London. I have a lot of family and friends coming to watch which they very rarely get to do nowadays with the limited amount of times I race in England.”

Barnes, who won her first elite road championship title last month said she can’t wait to showcase the jersey on Saturday. “I love wearing the jersey and to wear it at the Prudential RideLondon Classique, the biggest one day race for women in Britain is super cool. It’s also in the city where the Rapha headquarters are and this is really nice because they have designed a really great looking British national jersey for our CANYON//SRAM team and I can’t wait to show it off.”

Last weekend Barnes raced around the Champs-Élysées as part of La Course by Le Tour de France, helping team mate Tiffany Cromwell to a seventh place in the bunch sprint. “La course was amazing. There were so many British flags and people cheering for me. It made me feel very proud to be part of such an excited and supportive British cycling scene.”

With the new race circuit Barnes is predicting a bunch sprint finish. “I have raced it twice before when it was Prudential RideLondon and not the Classique. I haven’t seen the new course yet but I know that it will be a very fast race and I’m anticipating a lot of action at the start.”

“With Chloe (Hosking) winning last weekend her team will be dangerous. But I would also say even with four riders we have a very strong team and we will cause some damage.”

Racing starts at 17:00 (BST) and will be broadcast live on BBC, or follow on the team’s Twitter with @WMNcycling using #UCIWWT and #RideLondon.