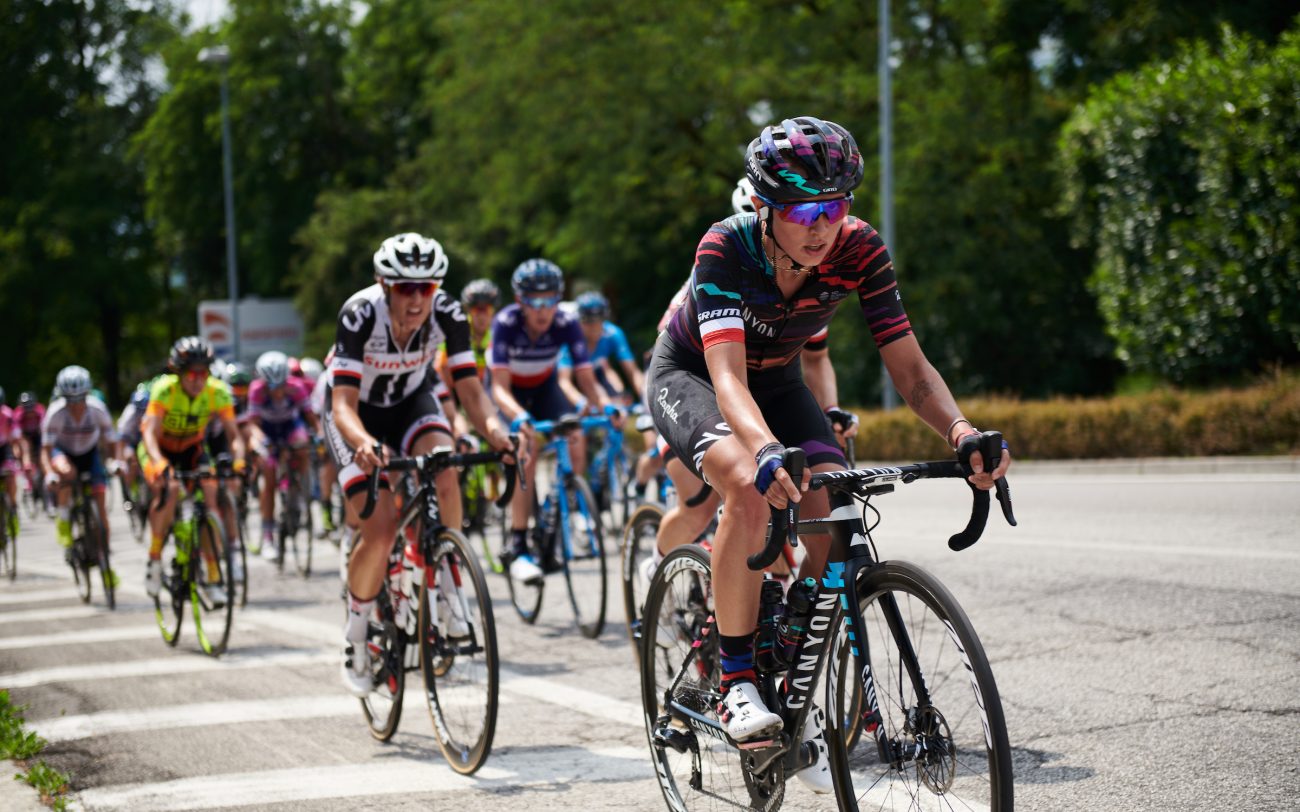 Alexis and Kasia return to racing in Norway

Kasia Niewiadoma and Alexis Ryan return to racing tomorrow with CANYON//SRAM Racing at the Ladies Tour of Norway team time trial (TTT) on Thursday 16 August. It will be the first race for both riders after almost four weeks off from racing.

Tomorrow’s TTT has been separated from the tour to create a stand-alone UCI Women’s WorldTour race. The point-to-point 24.3km race will be another important test for the team as it prepares for the TTT at world championships in Innsbruck in just over five weeks’ time.

Following the TTT, the three-day tour will start Friday 17 August. With around 1600m of elevation in each of the three stages some exciting racing is anticipated and can be viewed live every day on Norway TV2, race website, or FloBikes (North America). Christa Riffel and Tiffany Cromwell will step into the line up to replace Alice Barnes and Elena Cecchini for the stage race.

After last racing at La Course by Le Tour de France mid-July, Niewiadoma feels full of motivation for the racing in Norway.

“I’m super stoked about coming back to racing mode! I really feel like it’s perfect timing. Being around the team always makes me feel better and I just want to compete and fight for our victories,” said Niewiadoma.

“The girls were fantastic in the road race in Sweden on Monday and I want to be part of this crazily aggressive squad and add my own hard work from the last four weeks to bring a great result to our team,” commented Niewiadoma.

As well as live streaming, the tour can be followed on Twitter with #UCIWWT and #LTON18.