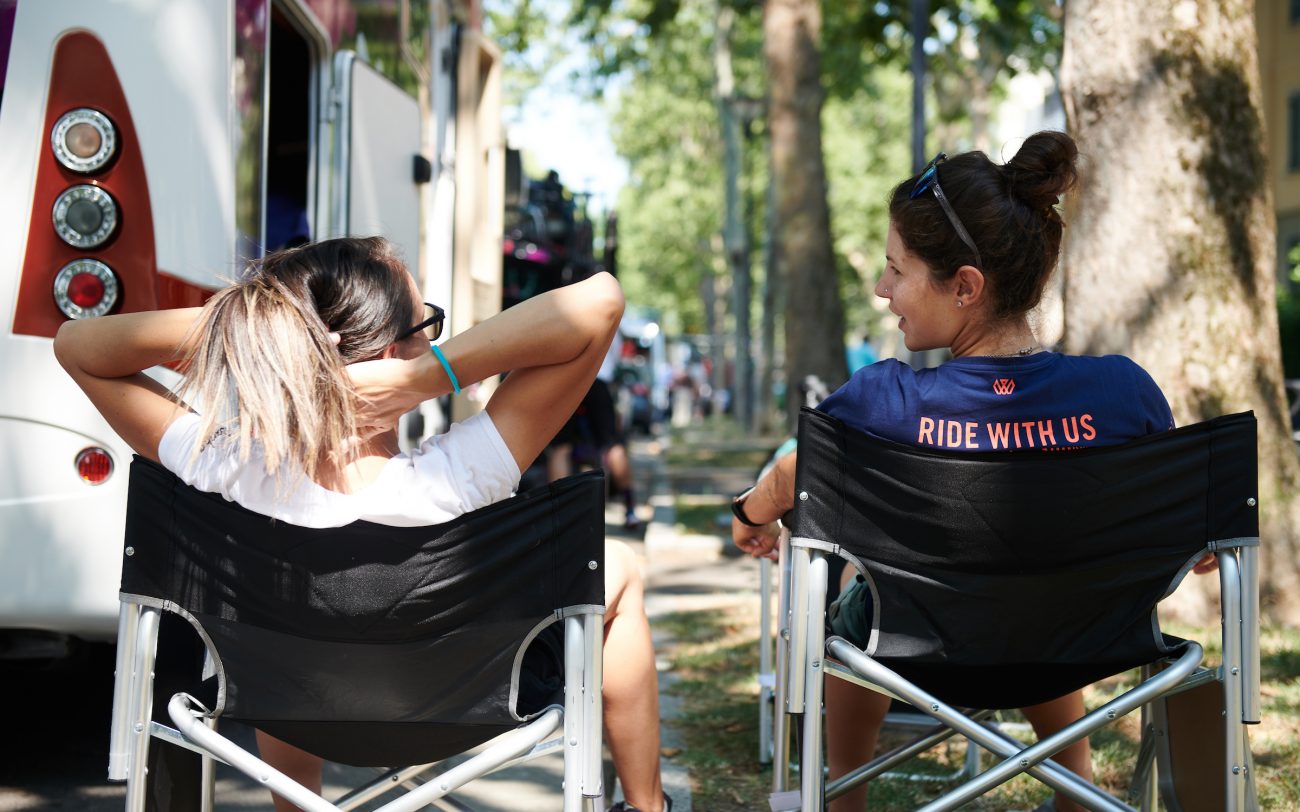 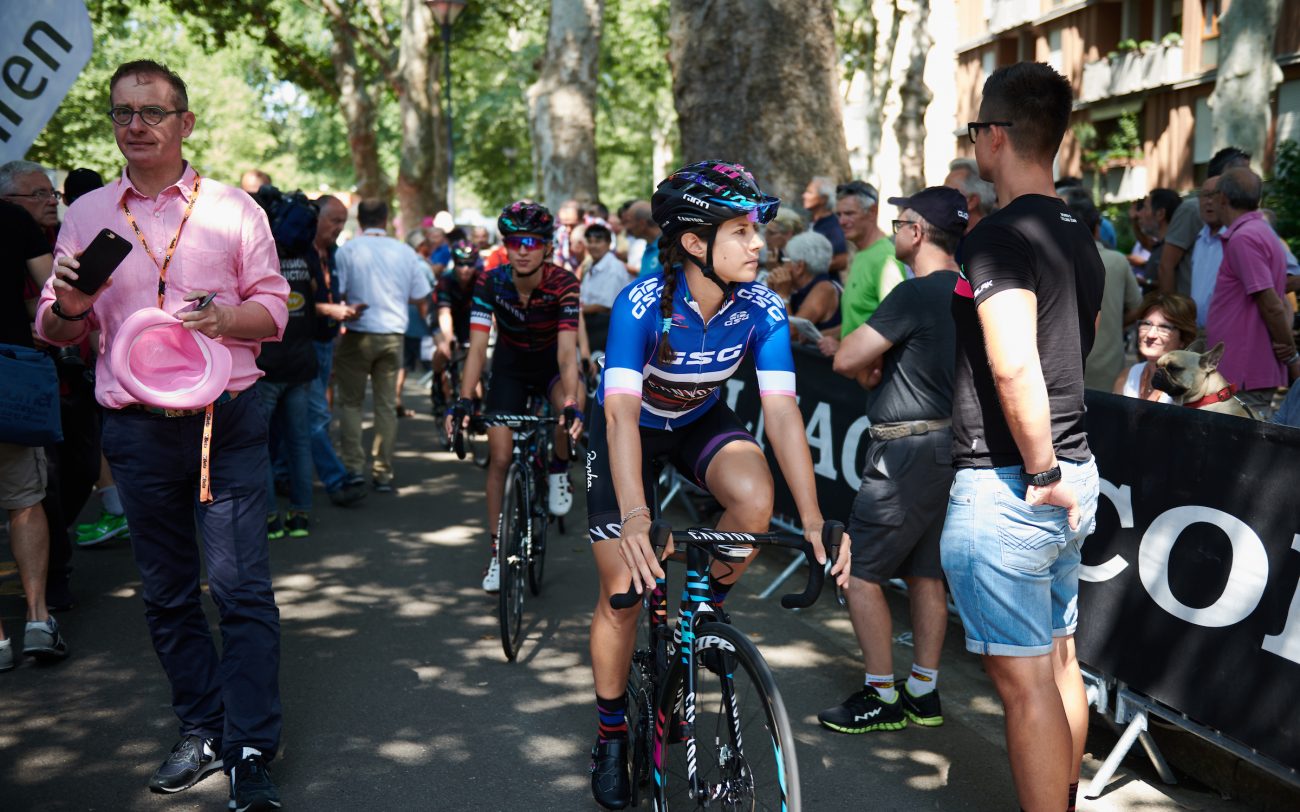 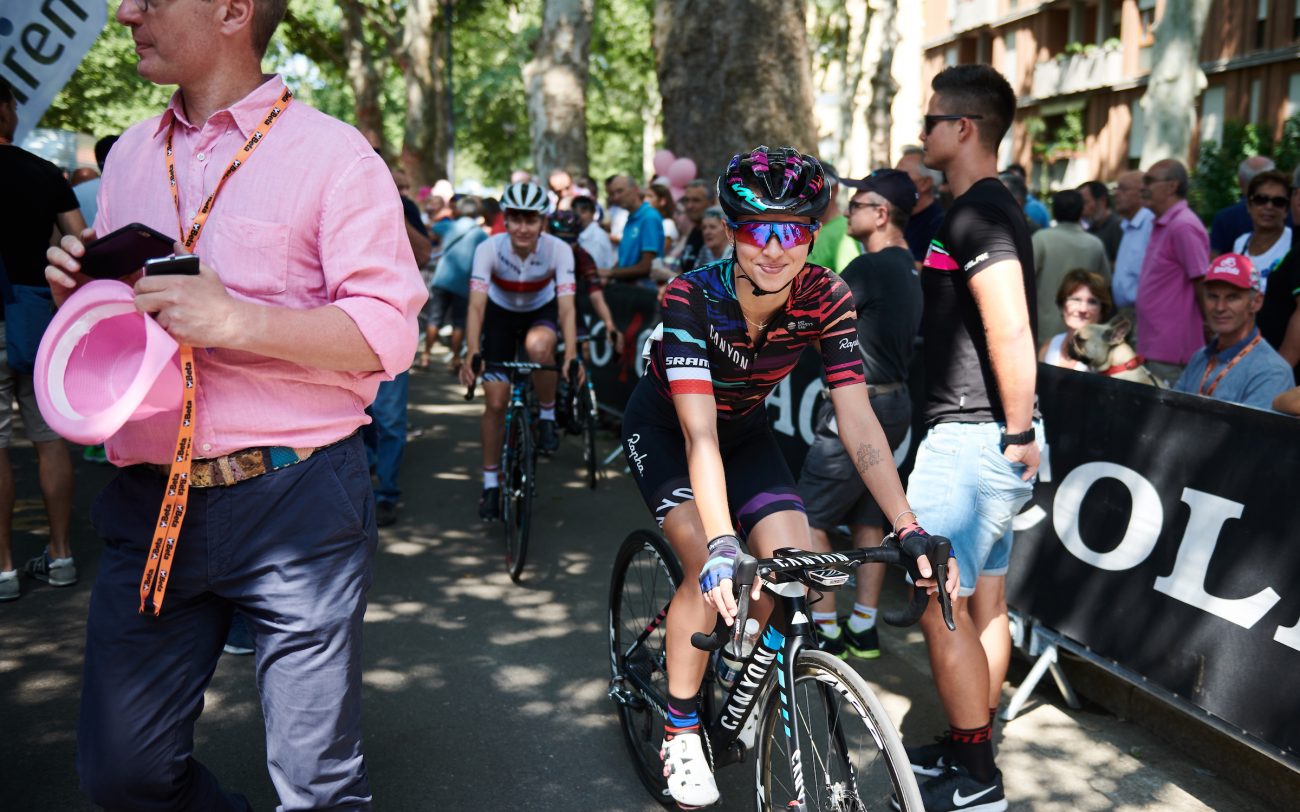 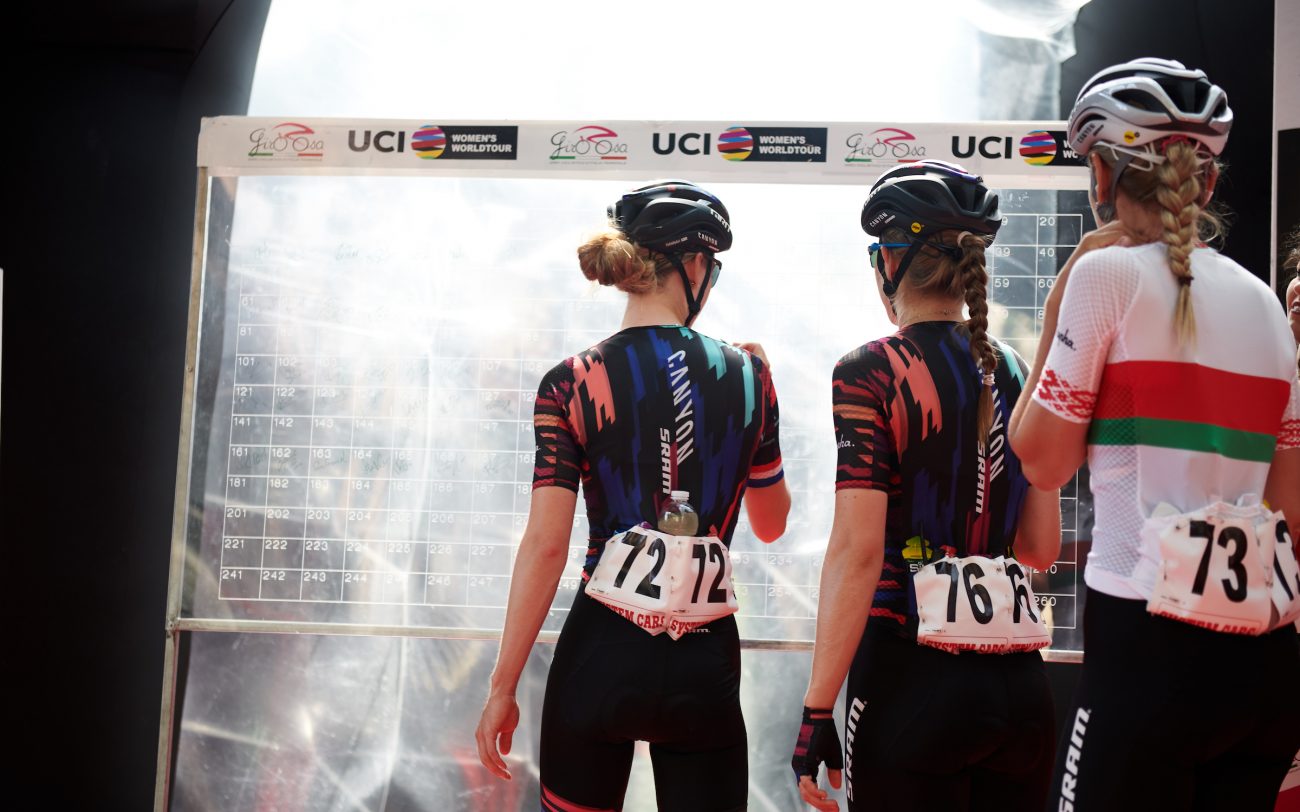 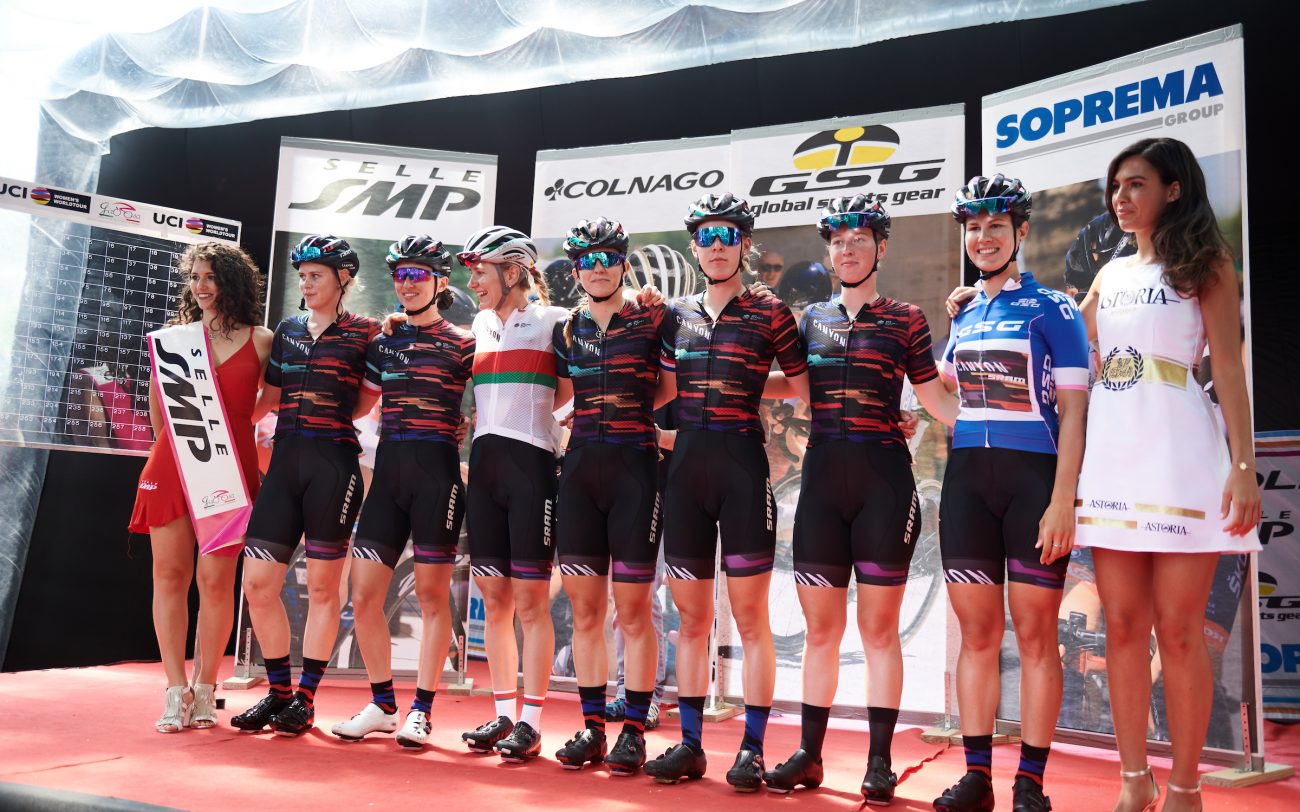 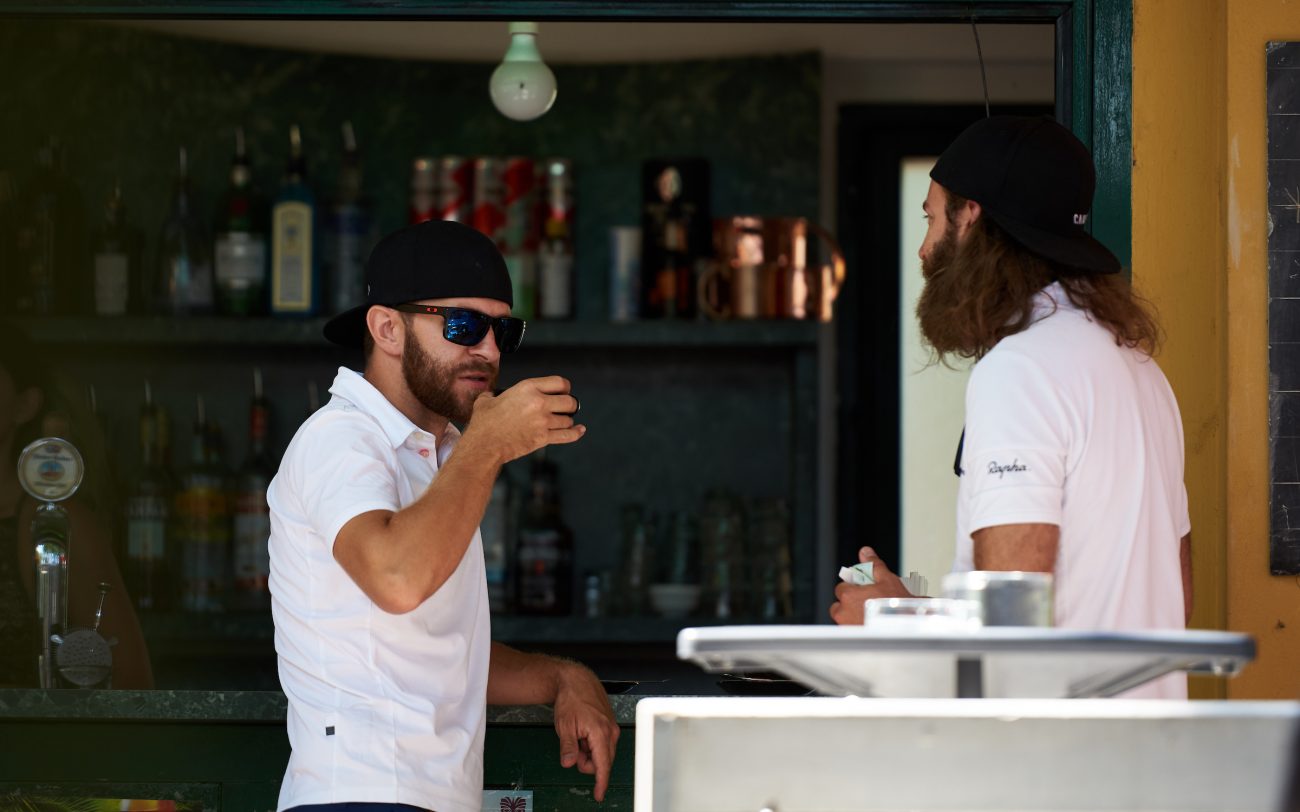 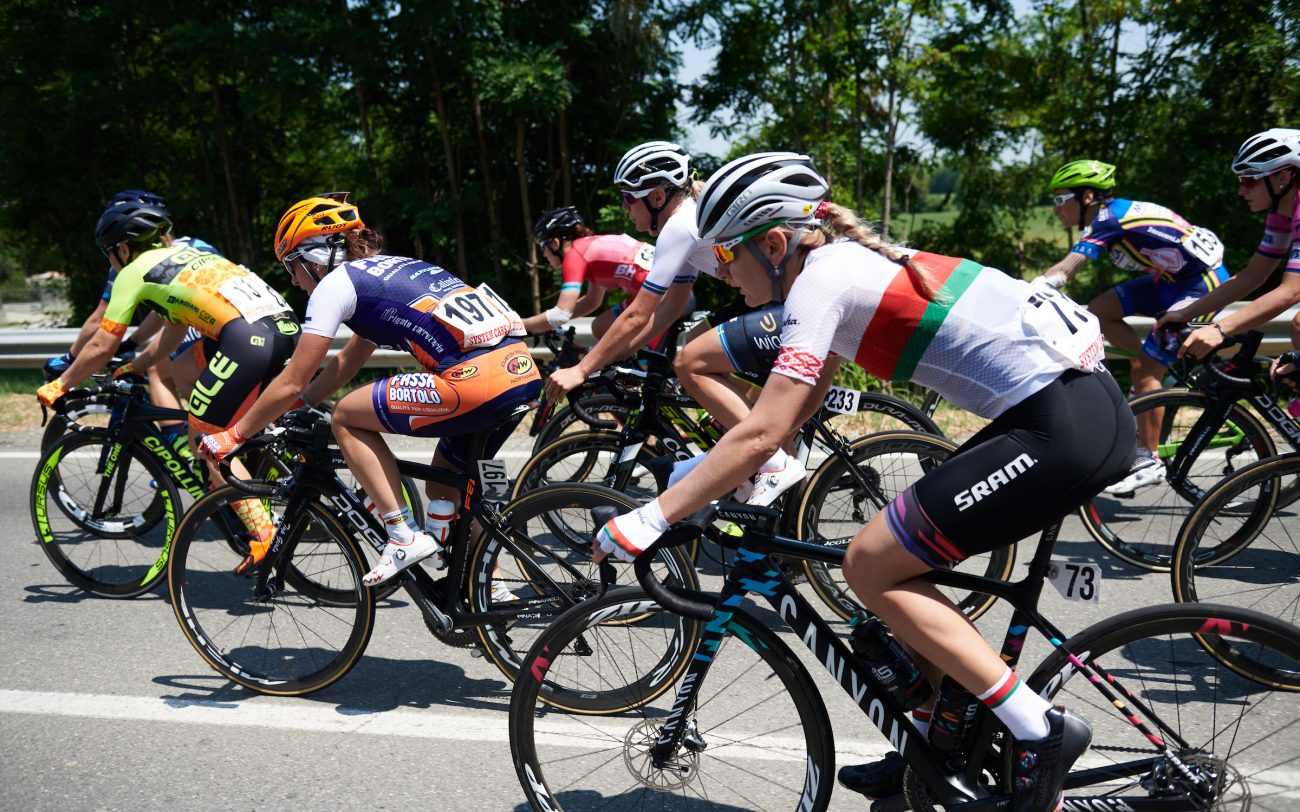 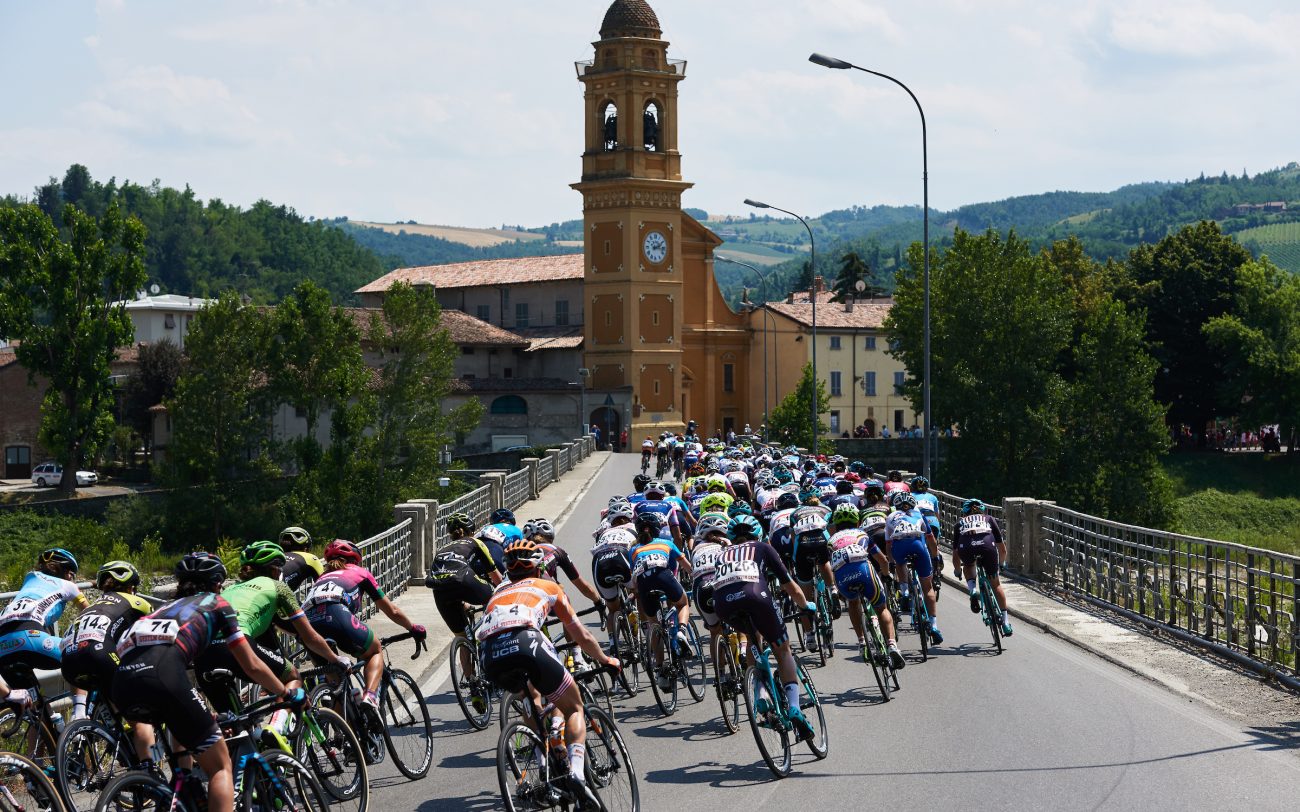 A nasty crash coming into the final ten kilometres marred stage four of the Giro Rosa today in Piacenza, Italy. A number of riders including Alena Amialiusik and Tiffany Cromwell came down in the crash.

While Cromwell suffered a deep cut to her knee, Amialiusik is forced to withdraw from the tour with a broken arm.

The stage finished in a bunch sprint with Alexis Ryan (11th) and Kasia Niewiadoma (+ 7 seconds) finishing in the front group. Tomorrow’s stage sees the tour start to turn upwards with 1700m elevation over 116km with the start and finish in Omegna.